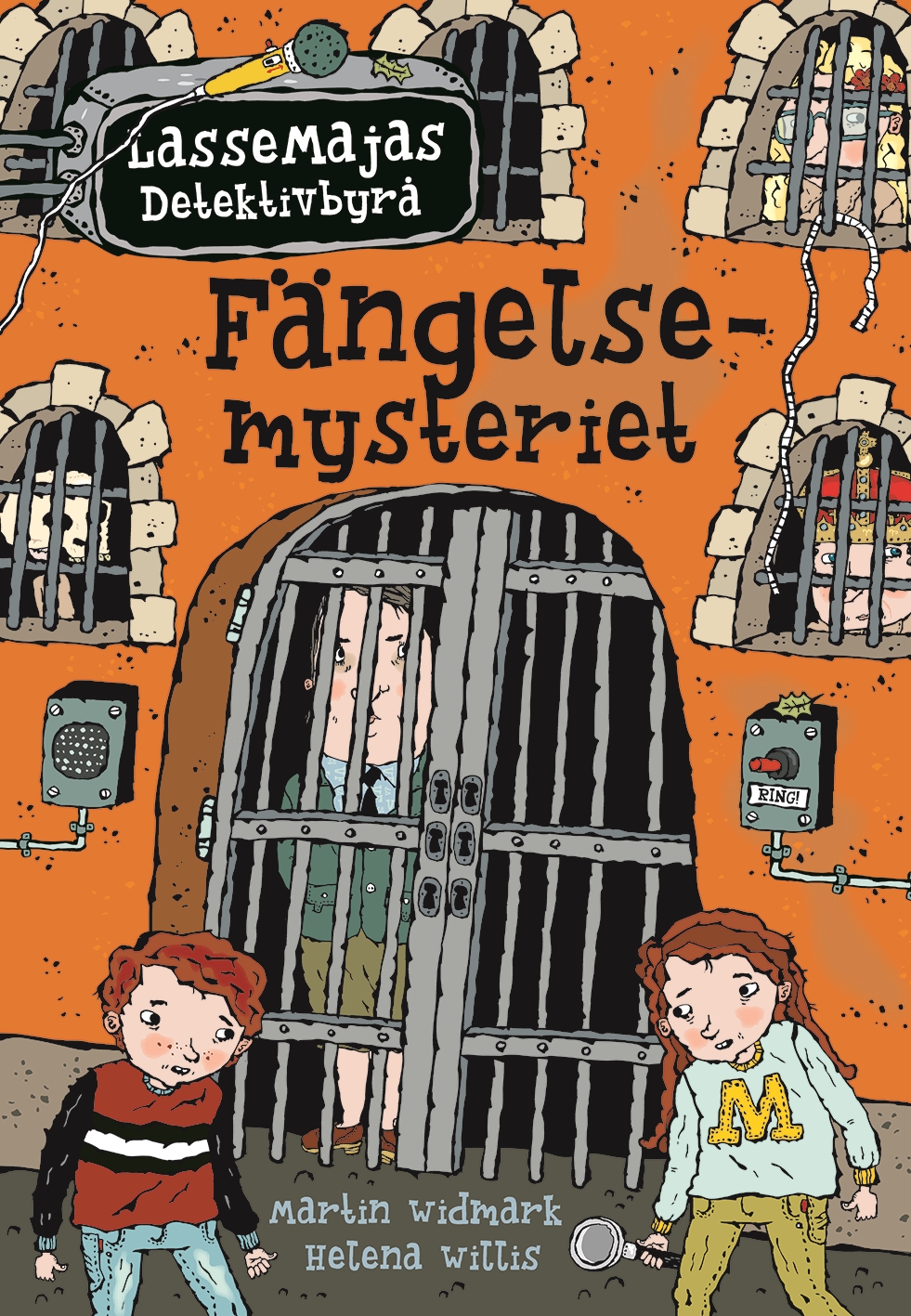 A play at Valleby prison have barely had its premiere when the actors disappear without a trace. Fortunately, Jerry and Maya are in the salon. The priest sets up “Hamlet” at Valleby prison. He wants to cheer up the inmates with an exciting play about murder and betrayal in which the three roles are played by prisoners. On the opening night, the expectant audience pours in, almost everyone in Valleby is there! But as soon as the show begins, the actors behave fully: The King jumps up and down from a gap in the stage floor, Hamlet throws the skull high into the air and Ophelia strikes somersaults. Some are horrified but most laugh, and when the curtain slides back, the audience stands up and claps. But despite all the applause, the actors never show up on stage again. Eventually, the priest pulls off the curtain. A terrible sight meets the audience…

Martin Widmark and Helena Willis bestselling The JerryMaya Detective Agency series has sold over 12 million copys worldwide. Meet Jerry and Maya, who runs a small detective agency together, in a series of puzzling mysteries for primary school readers. The stories are set in and around the small town of Valleby, and have a rich gallery of characters to be captivated by on the exciting road to solving the mystery.

The Prison Mystery is the twenty-fourth installment in the series with Jerry and Maya. 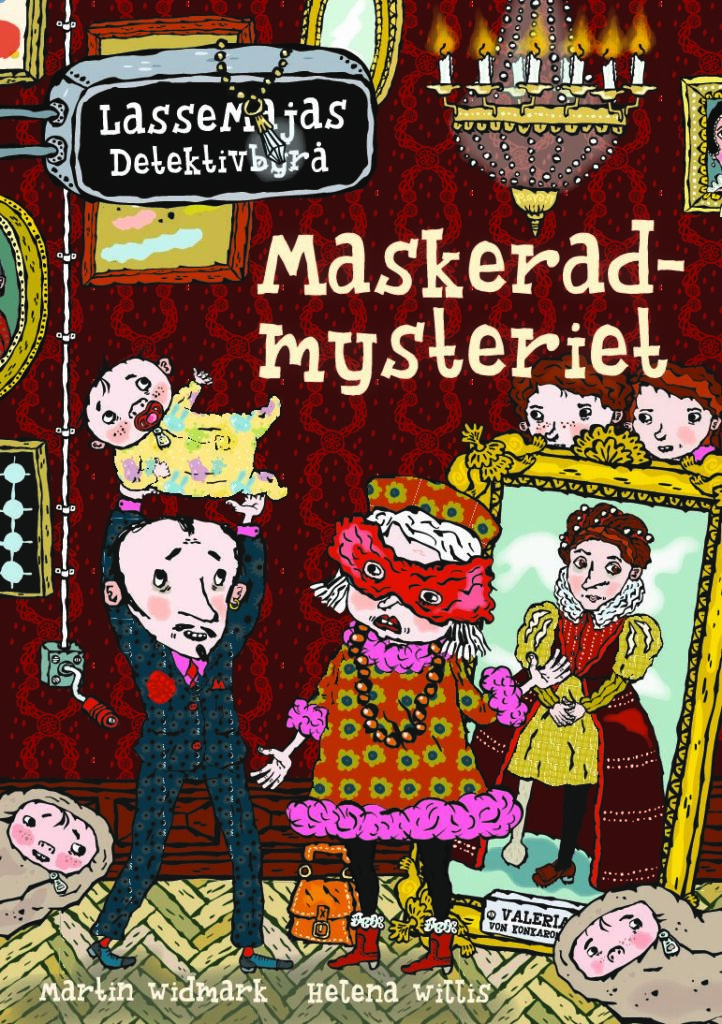 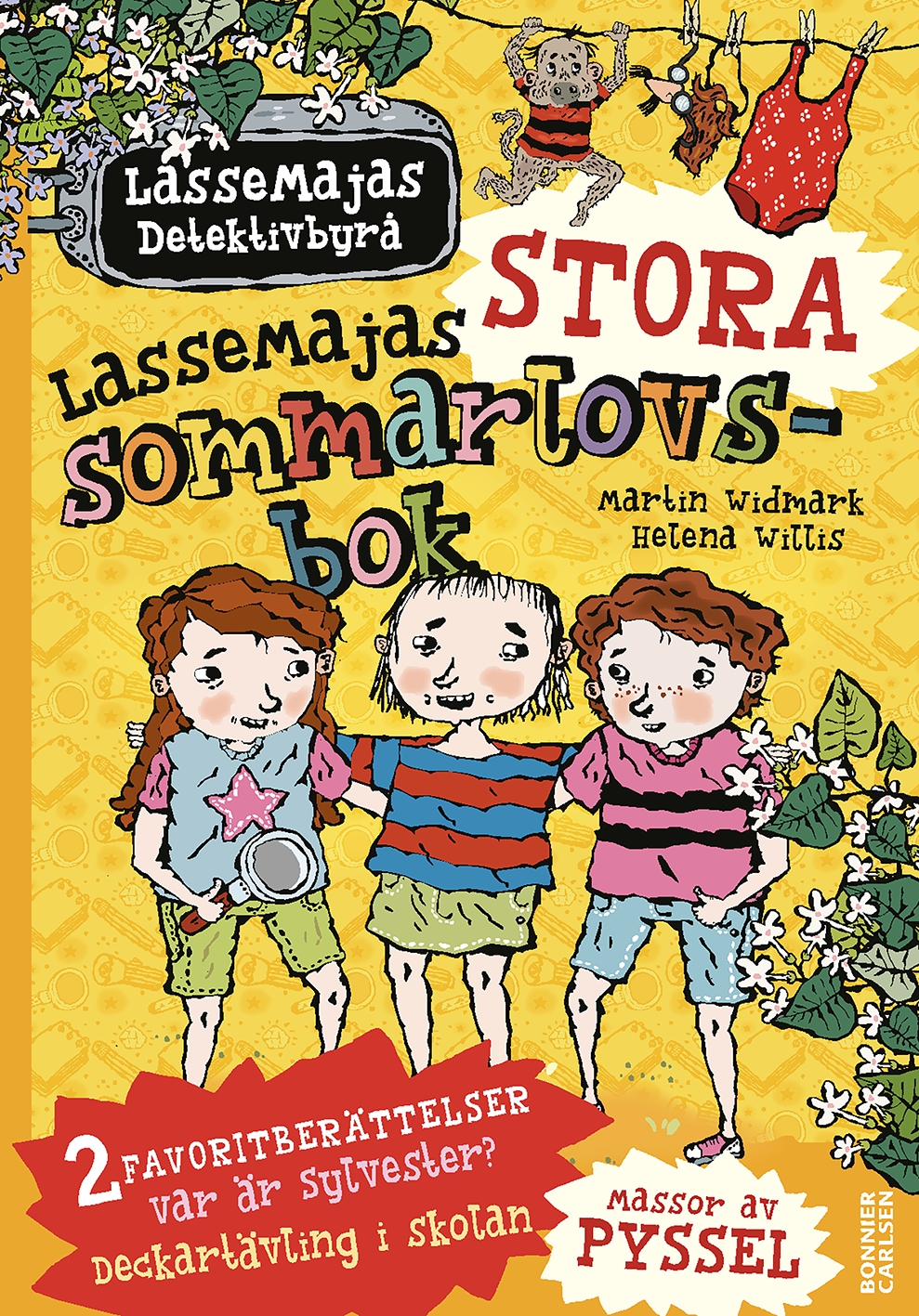 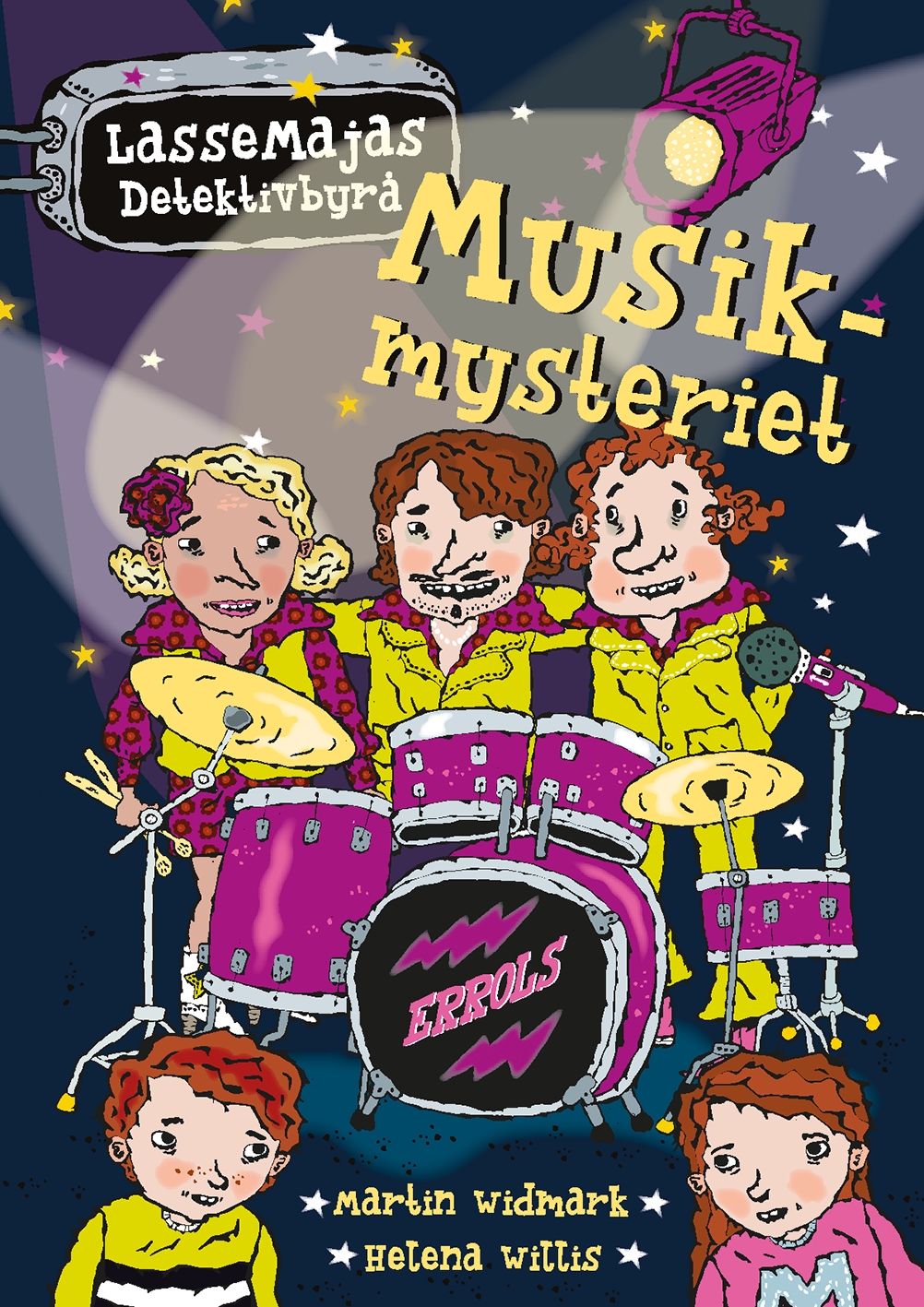 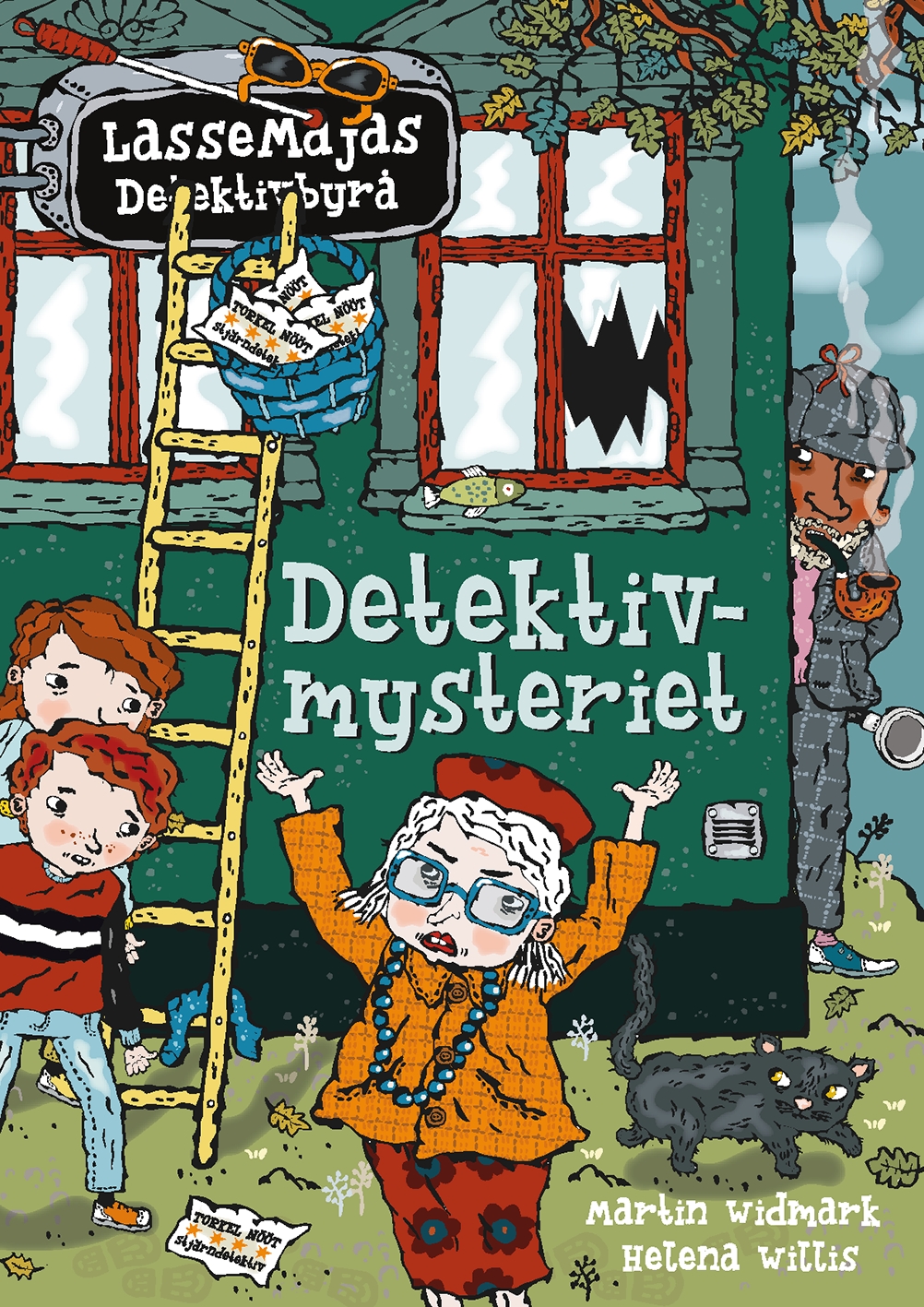 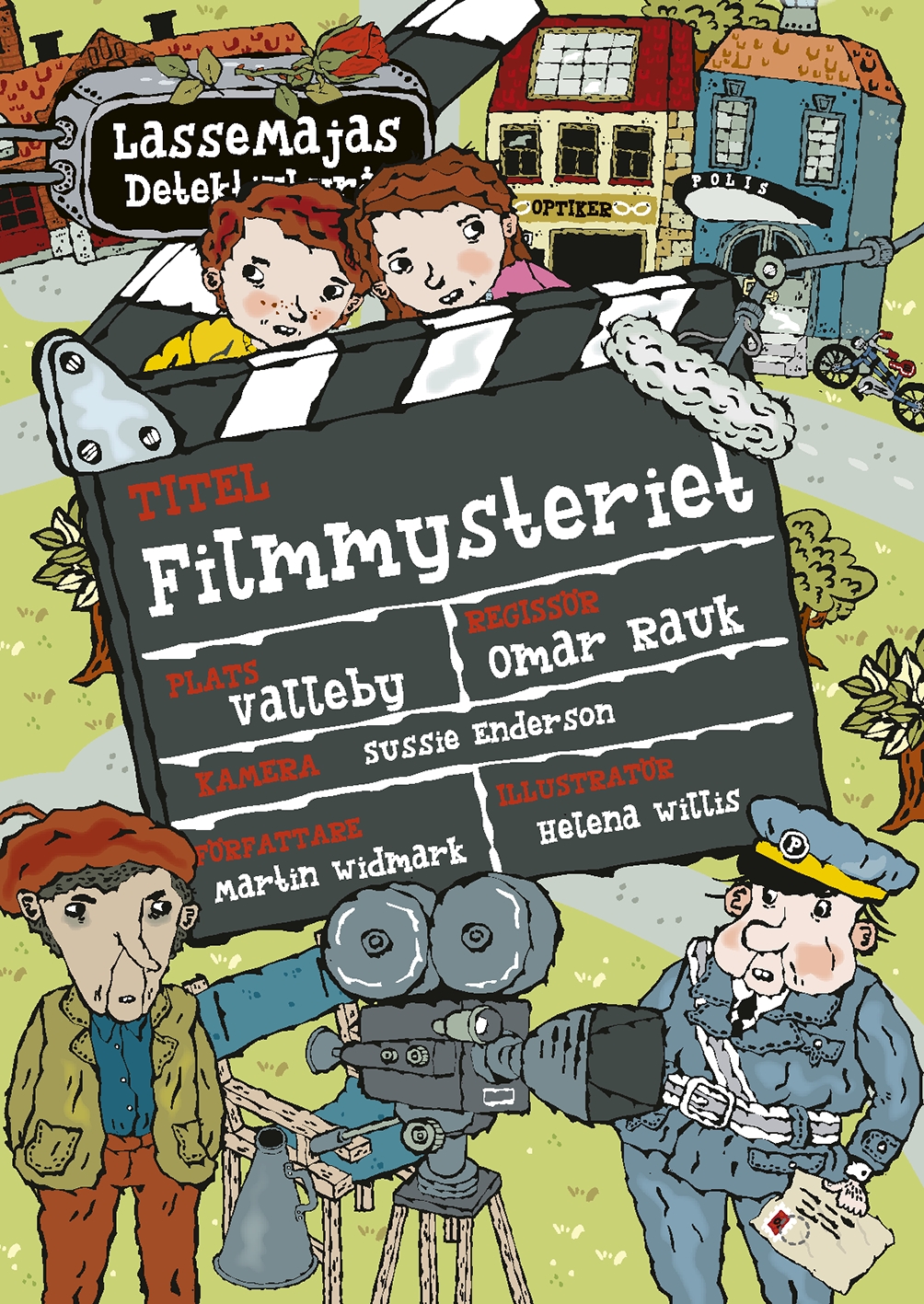 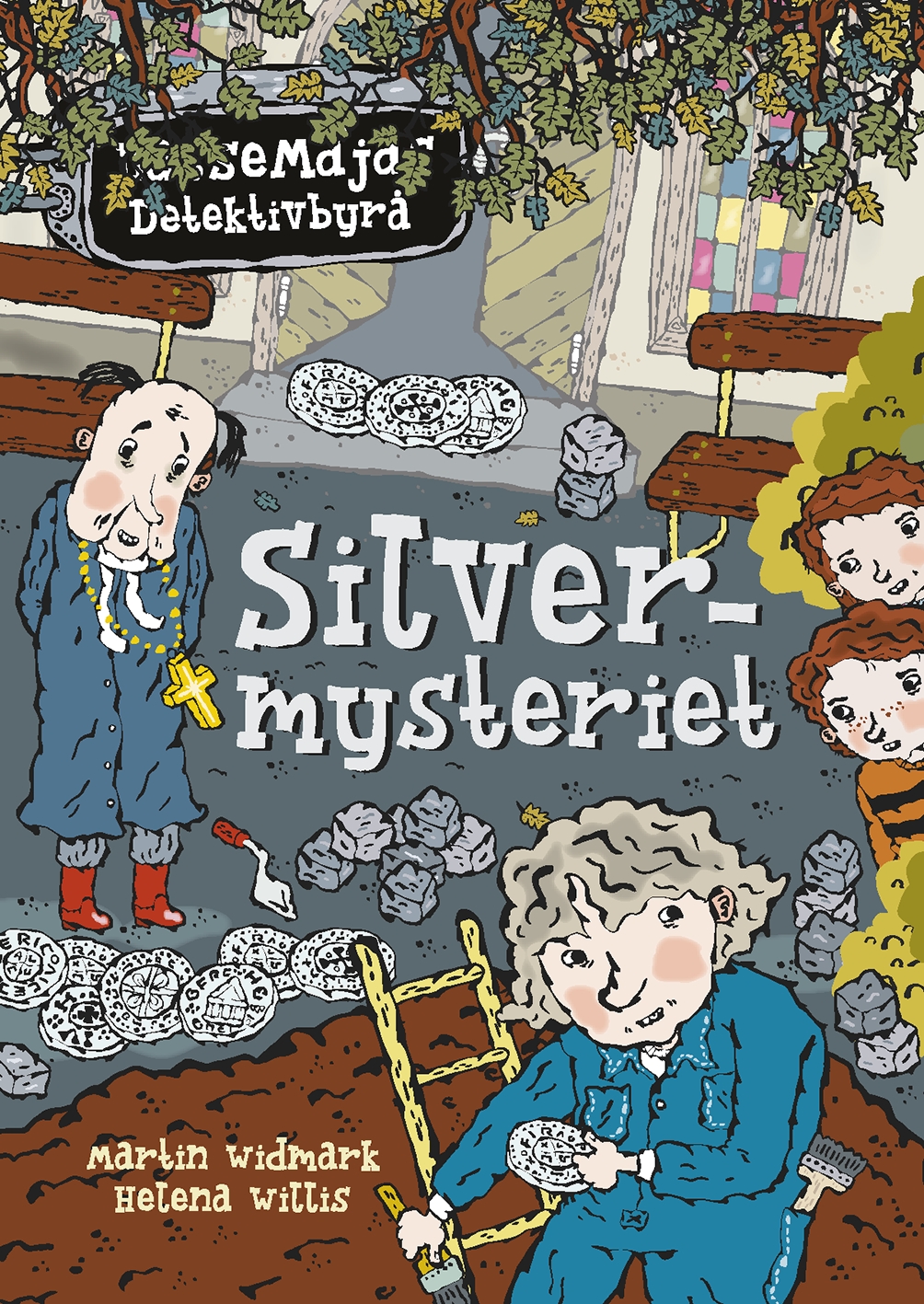 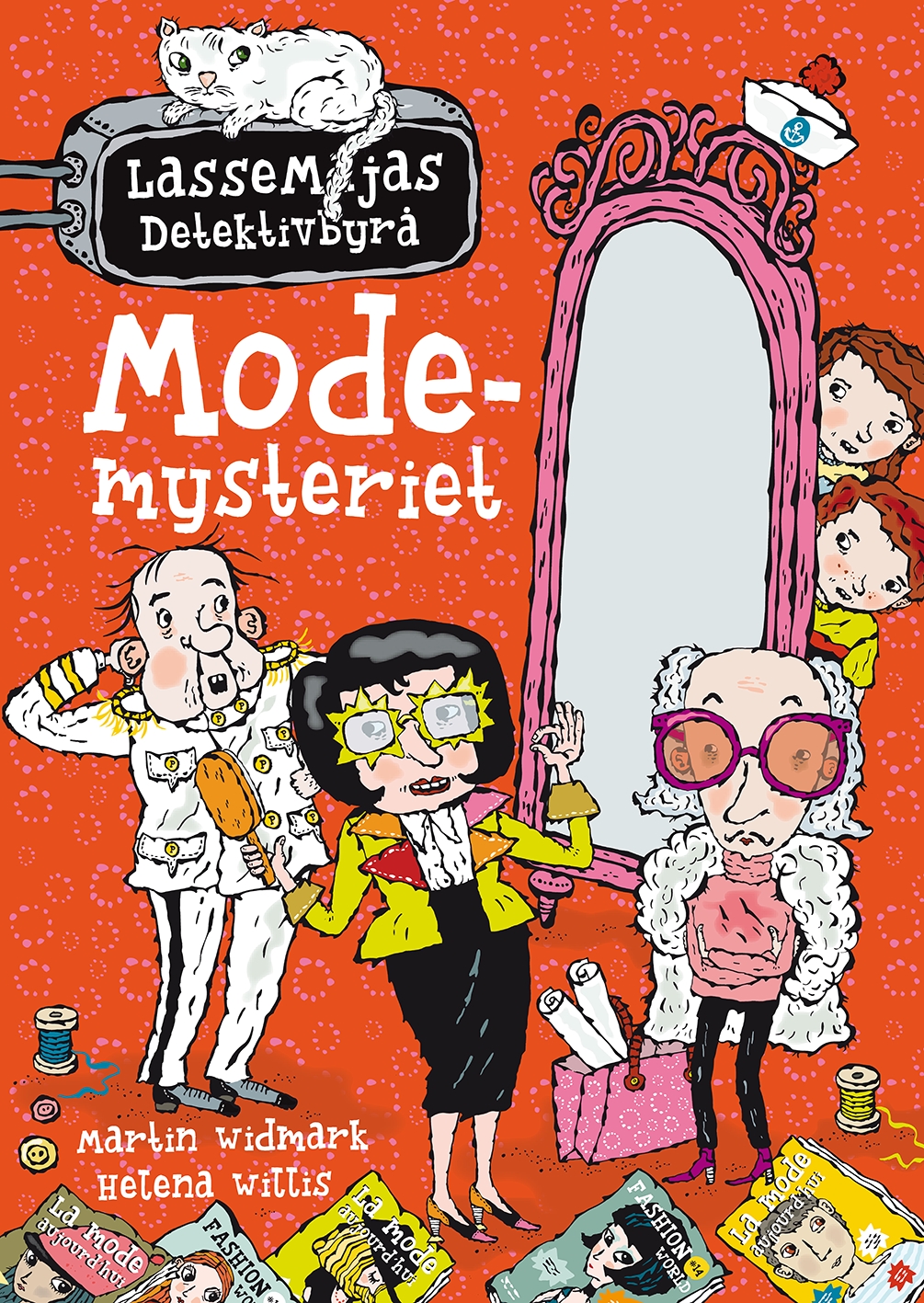 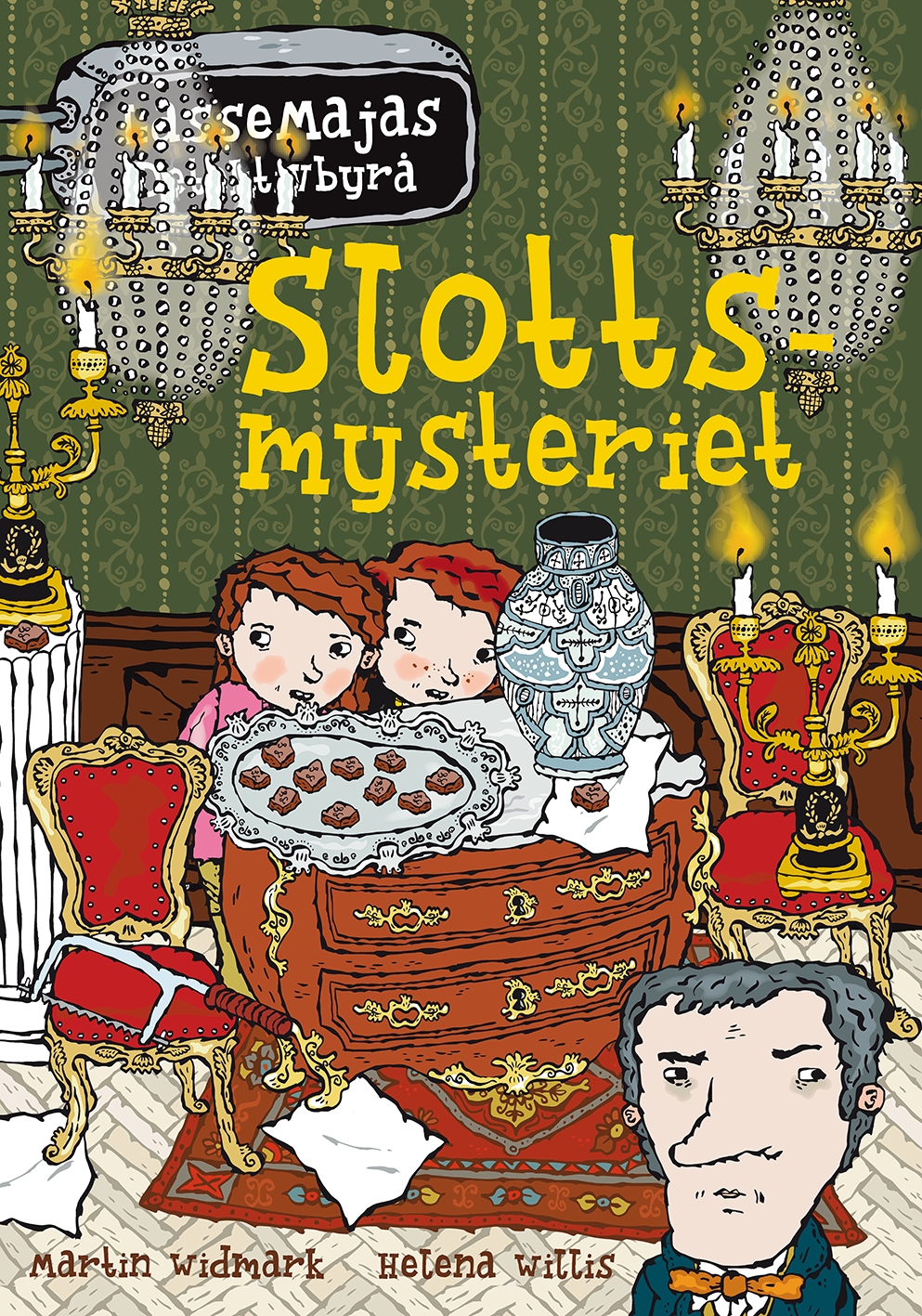 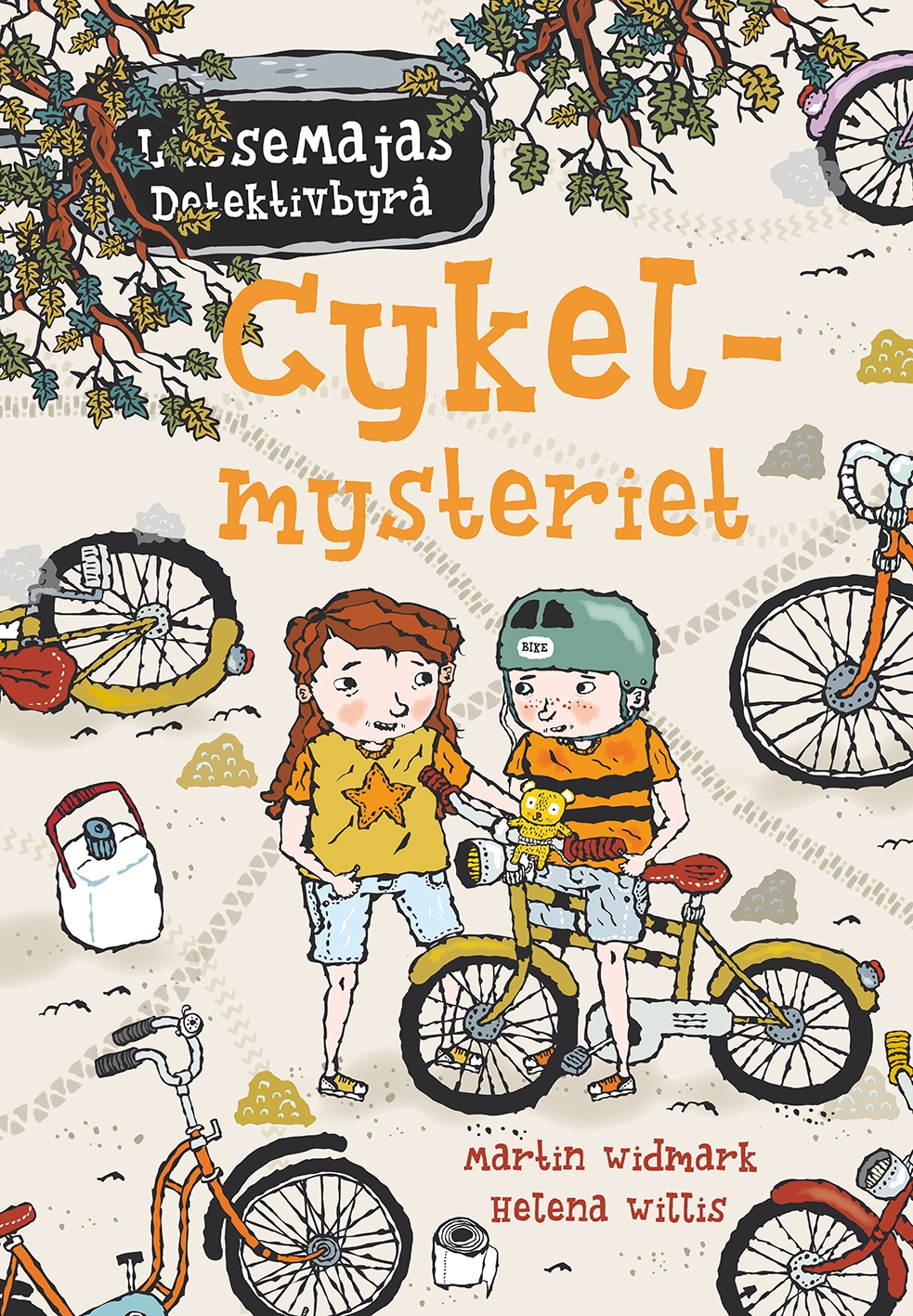 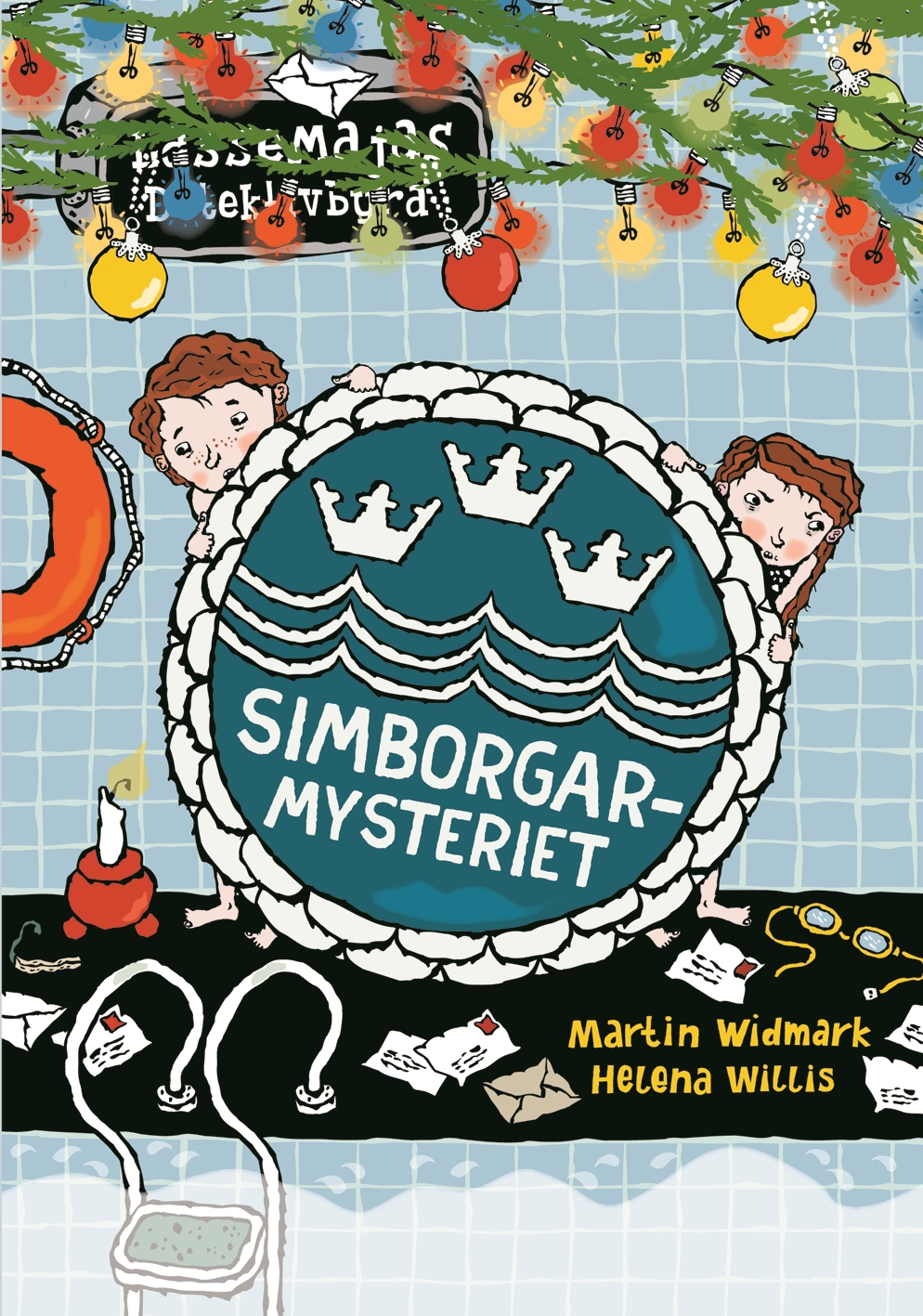 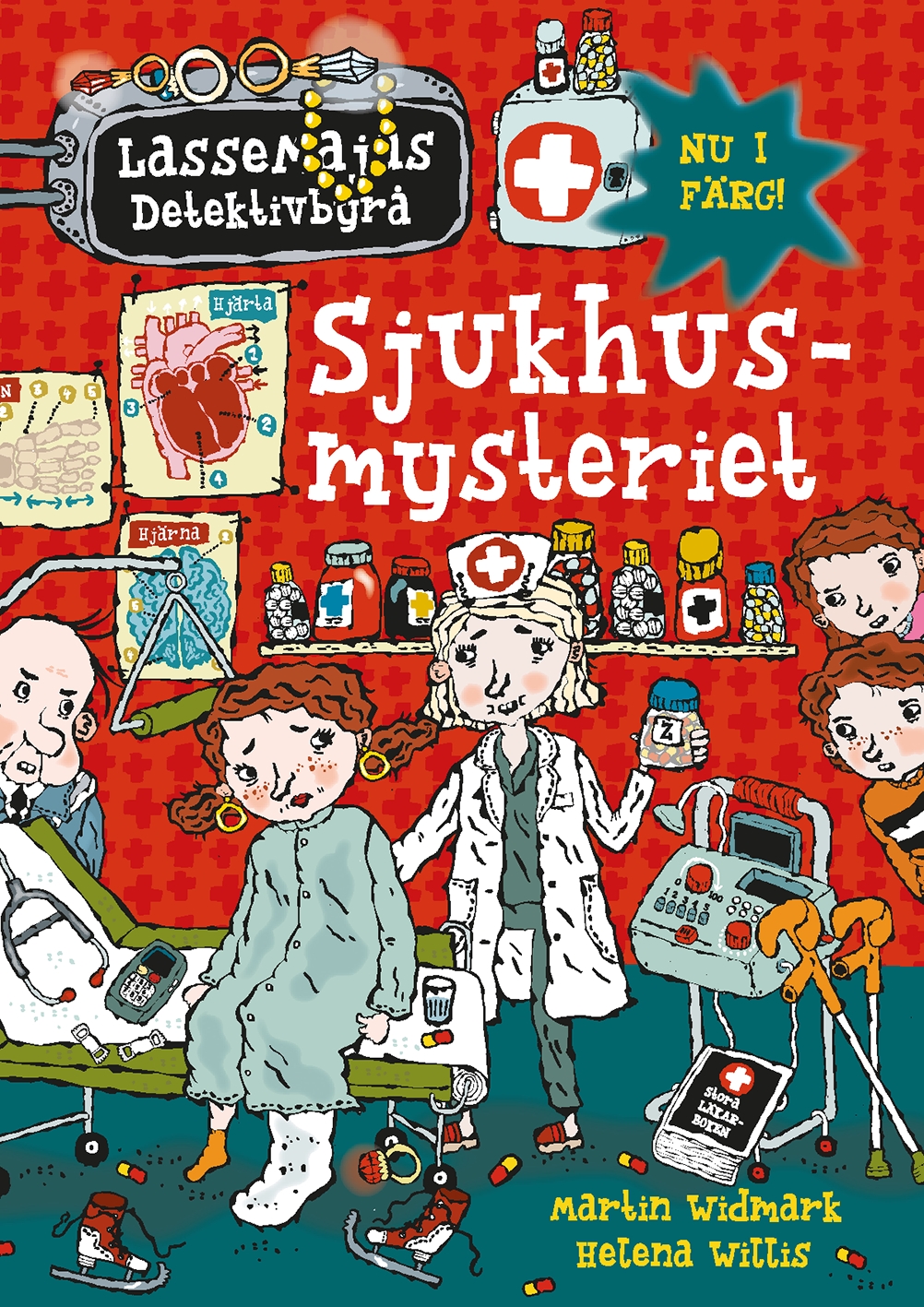 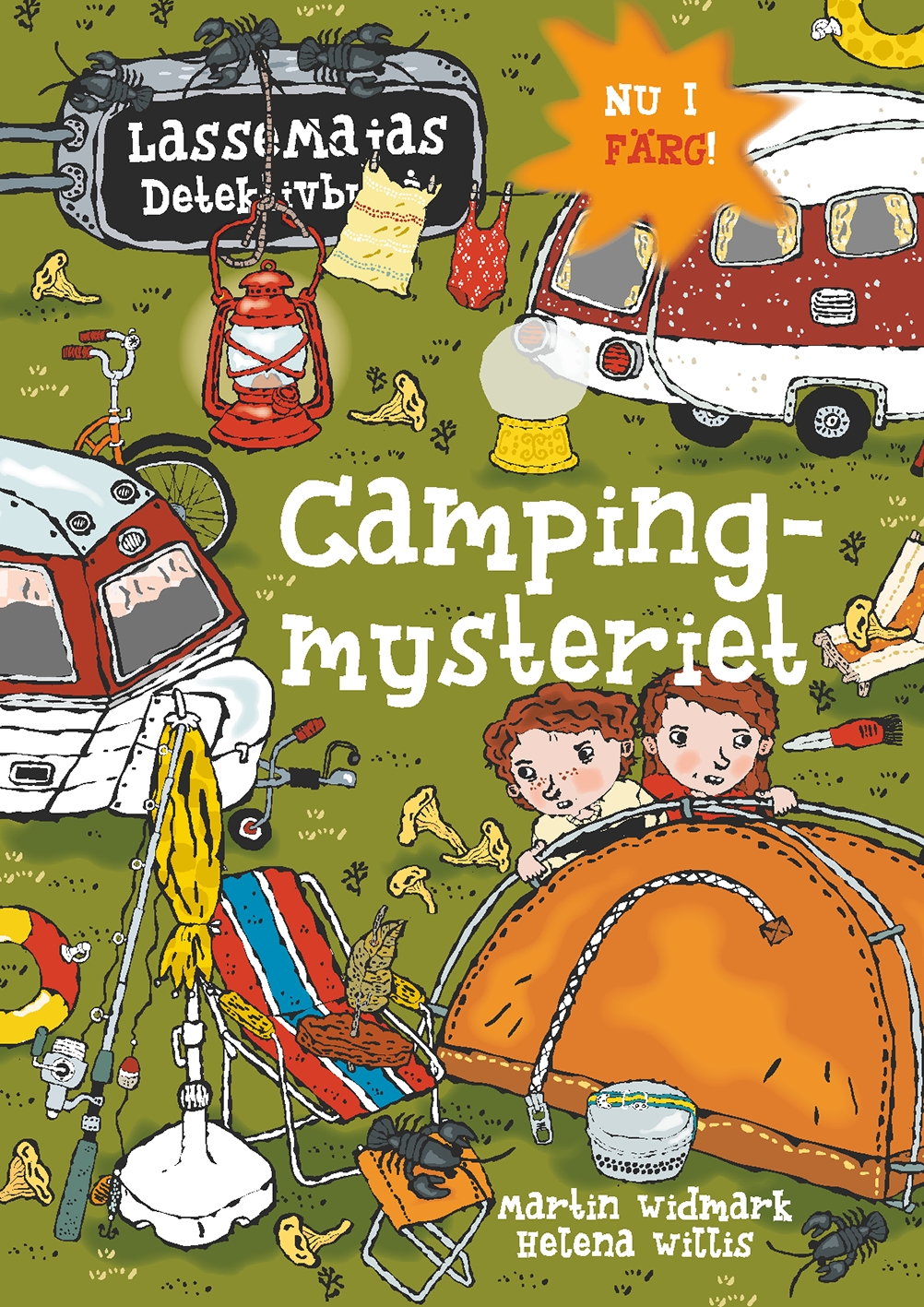 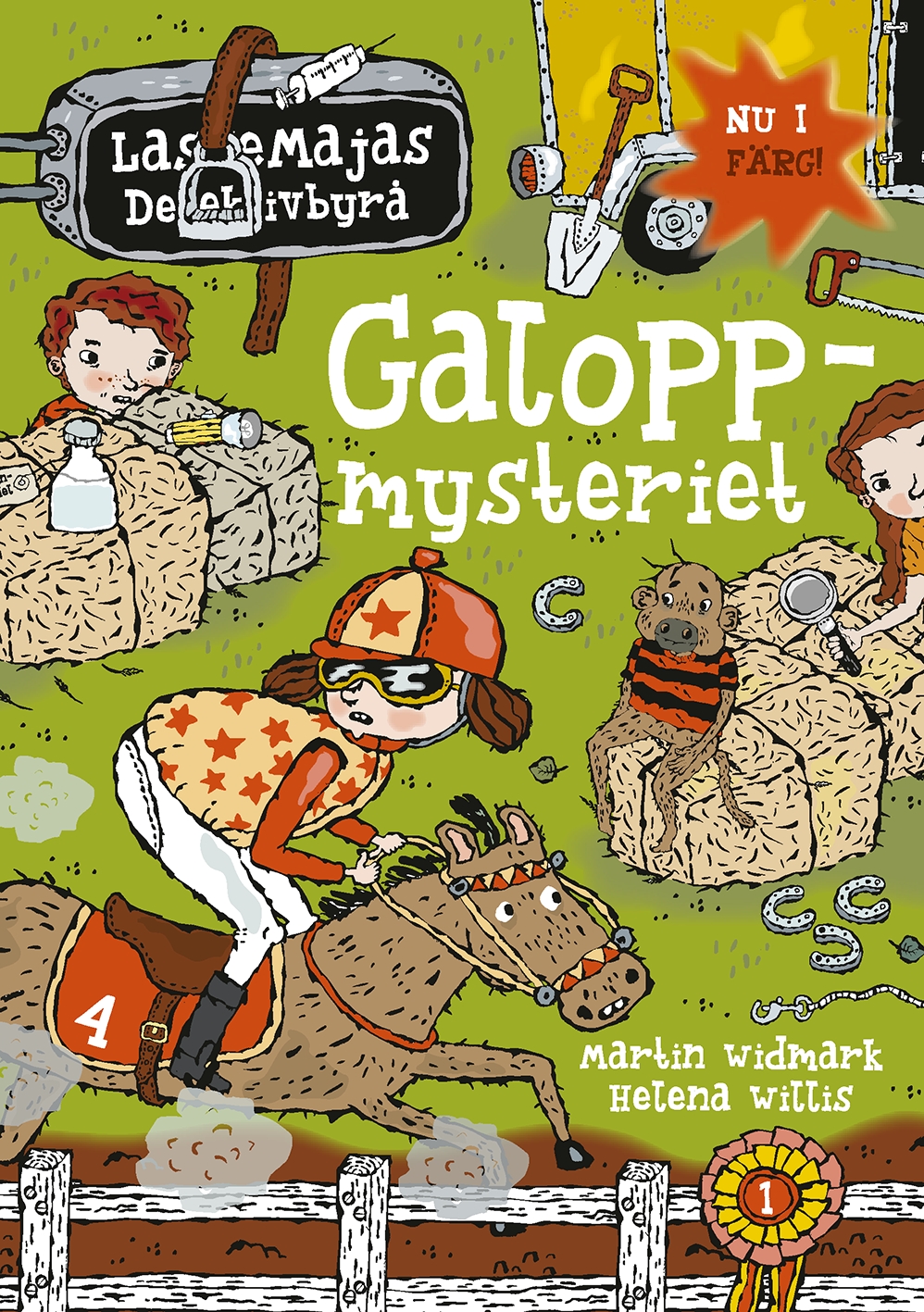 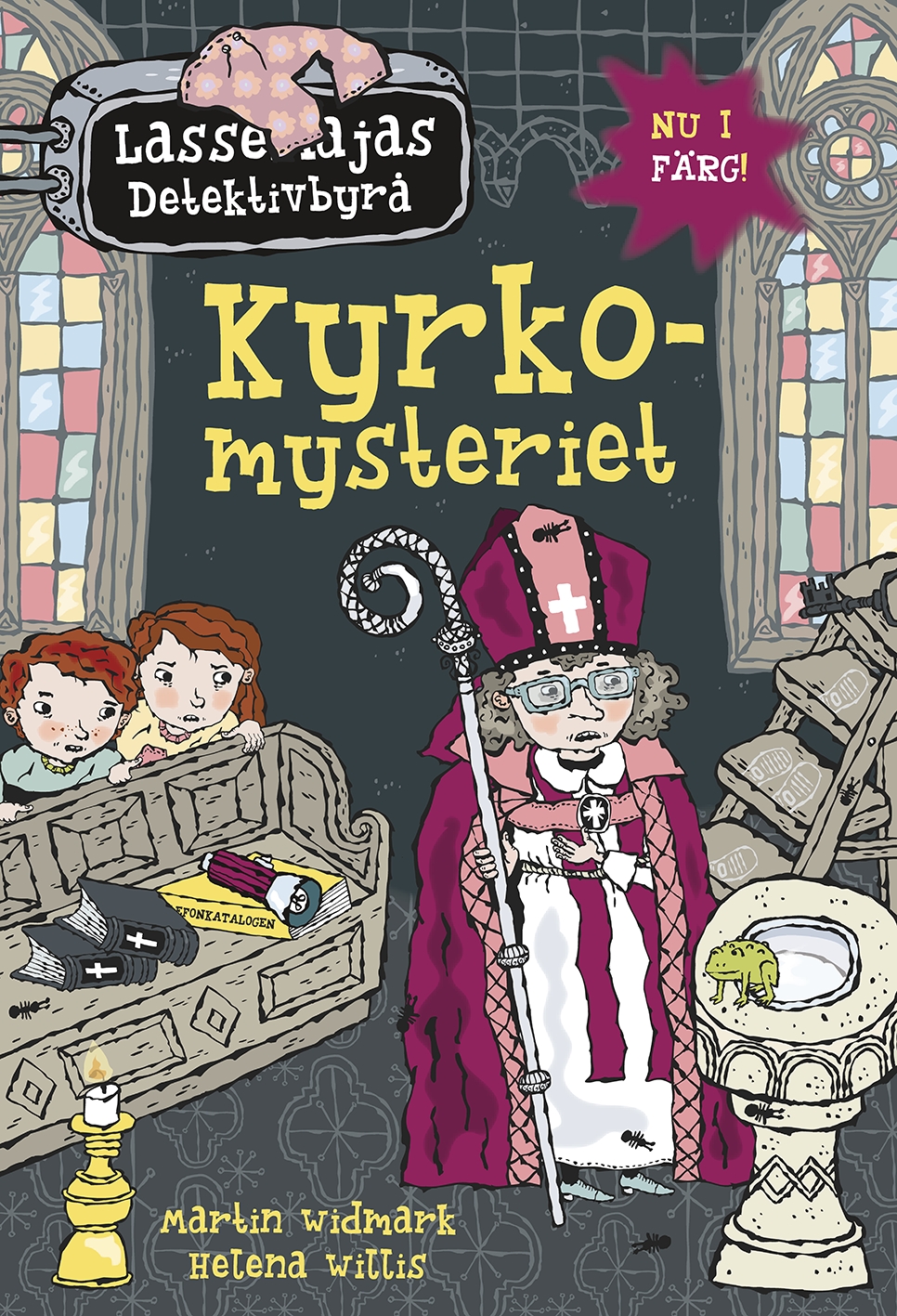 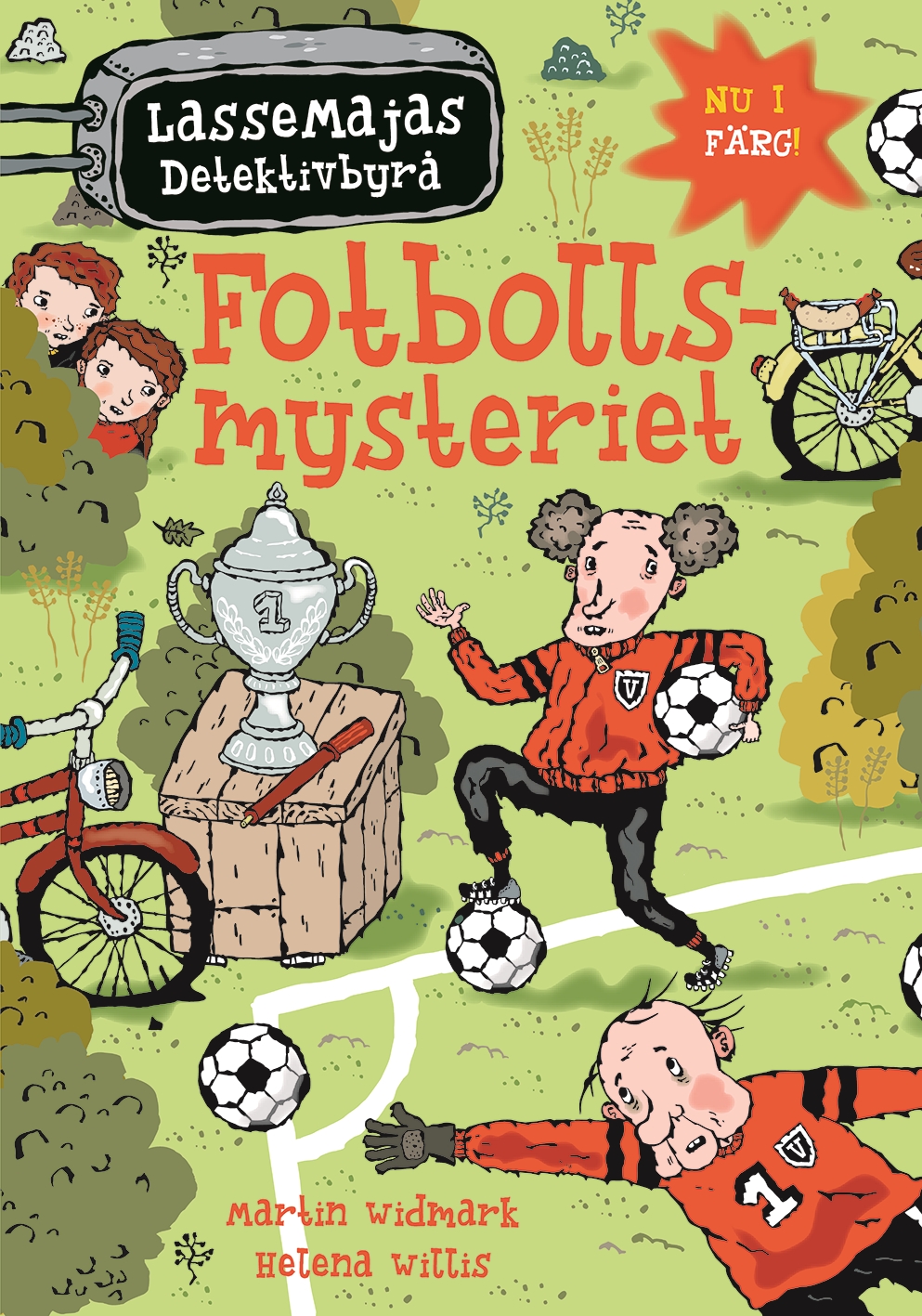 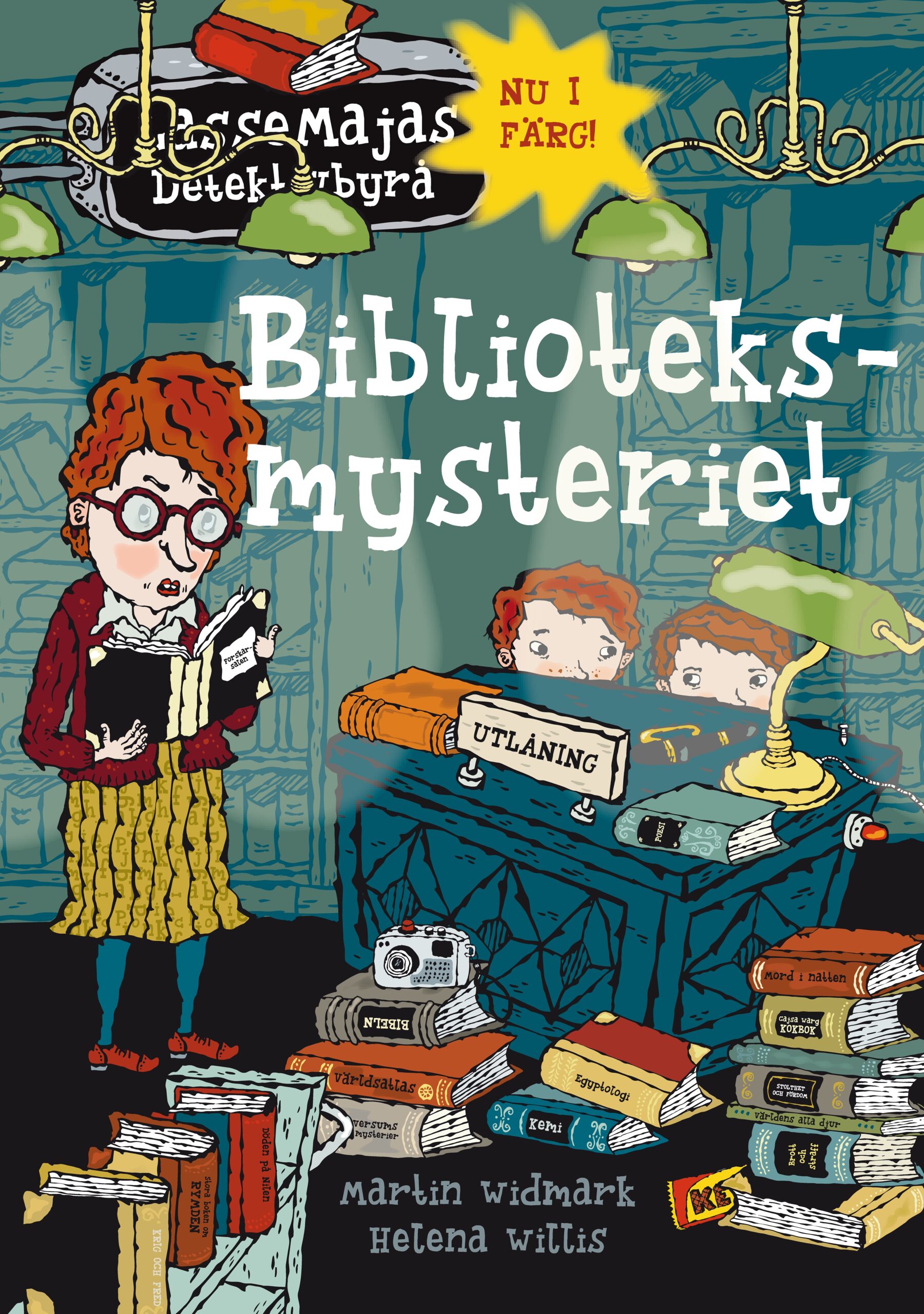 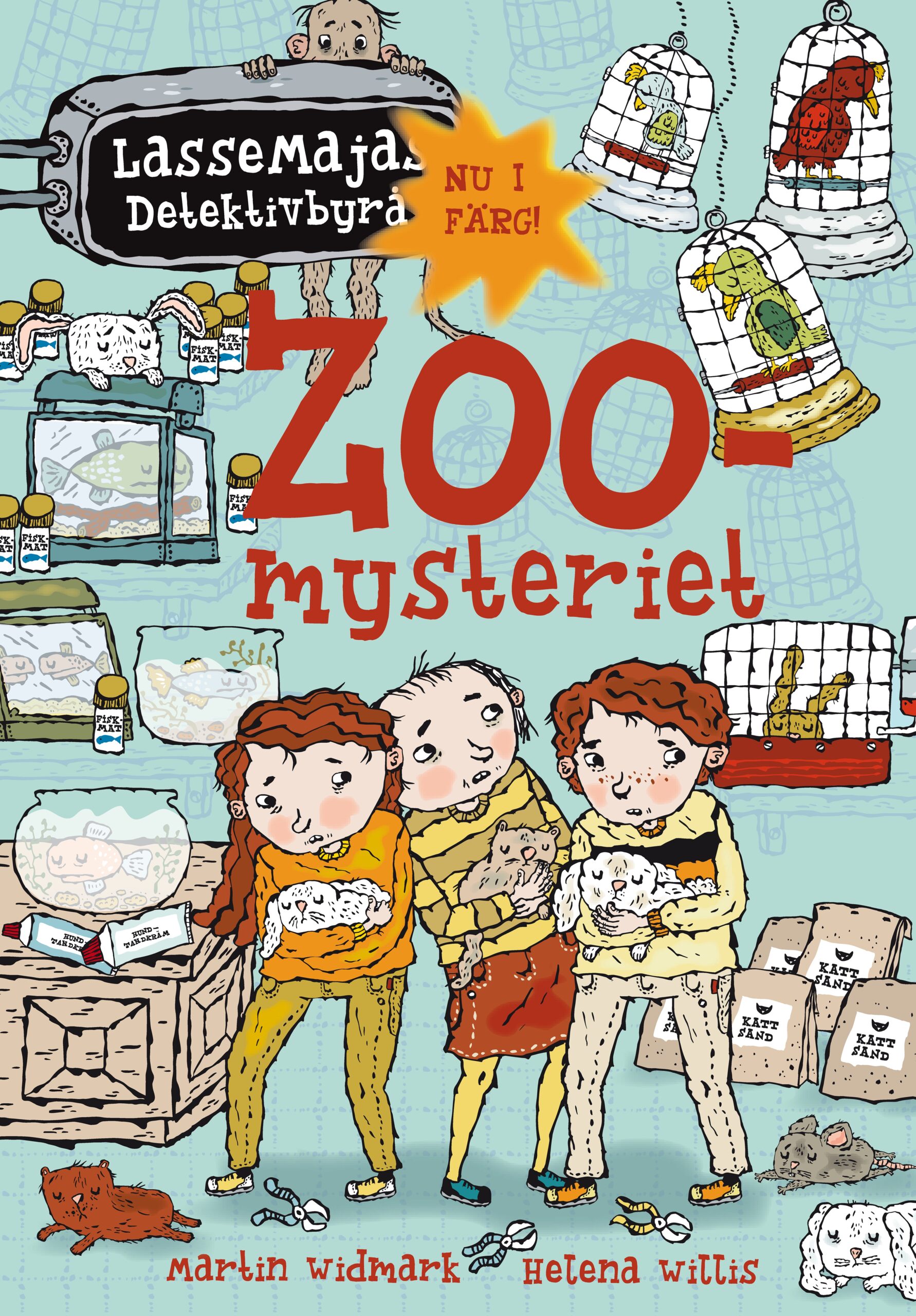 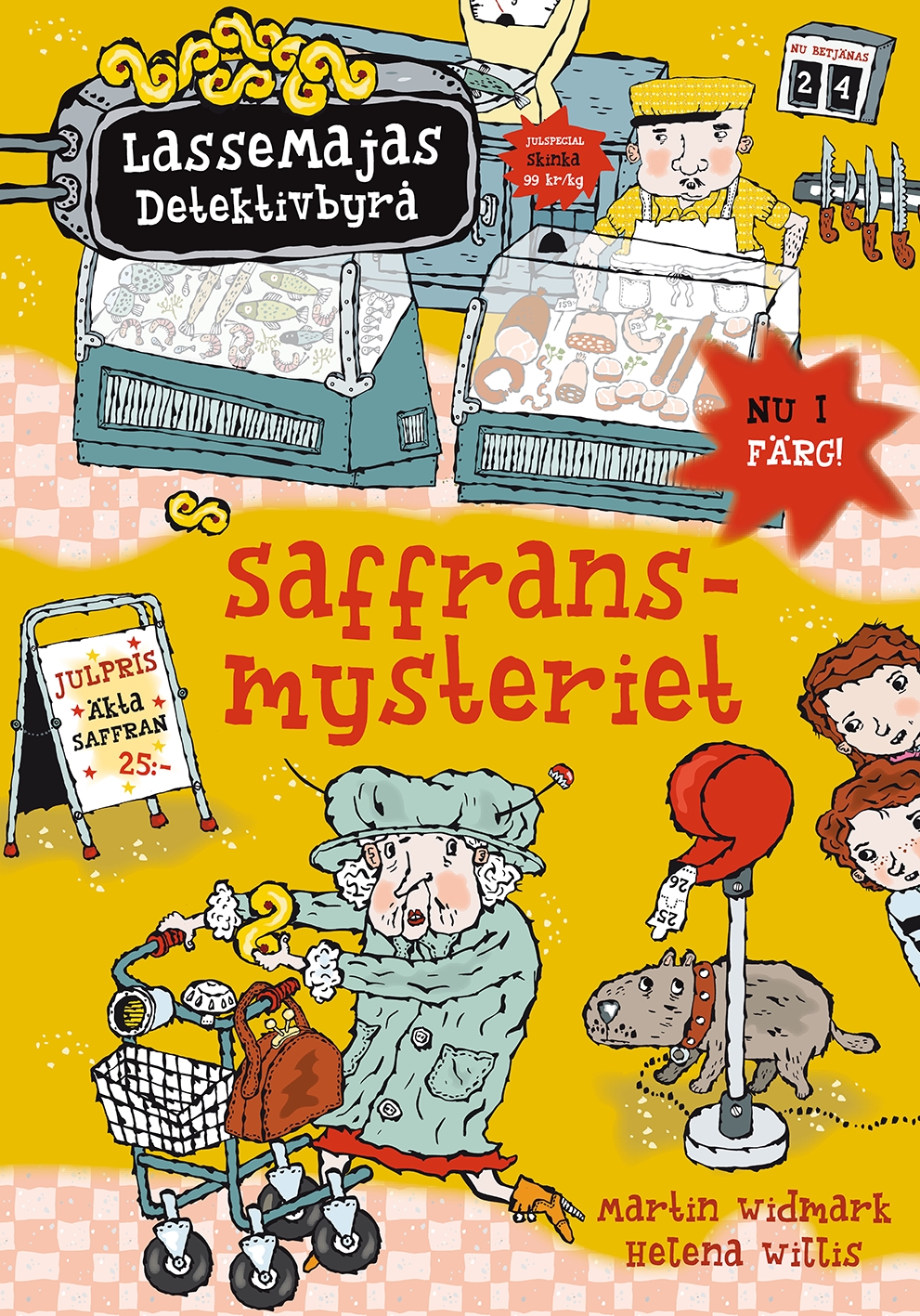 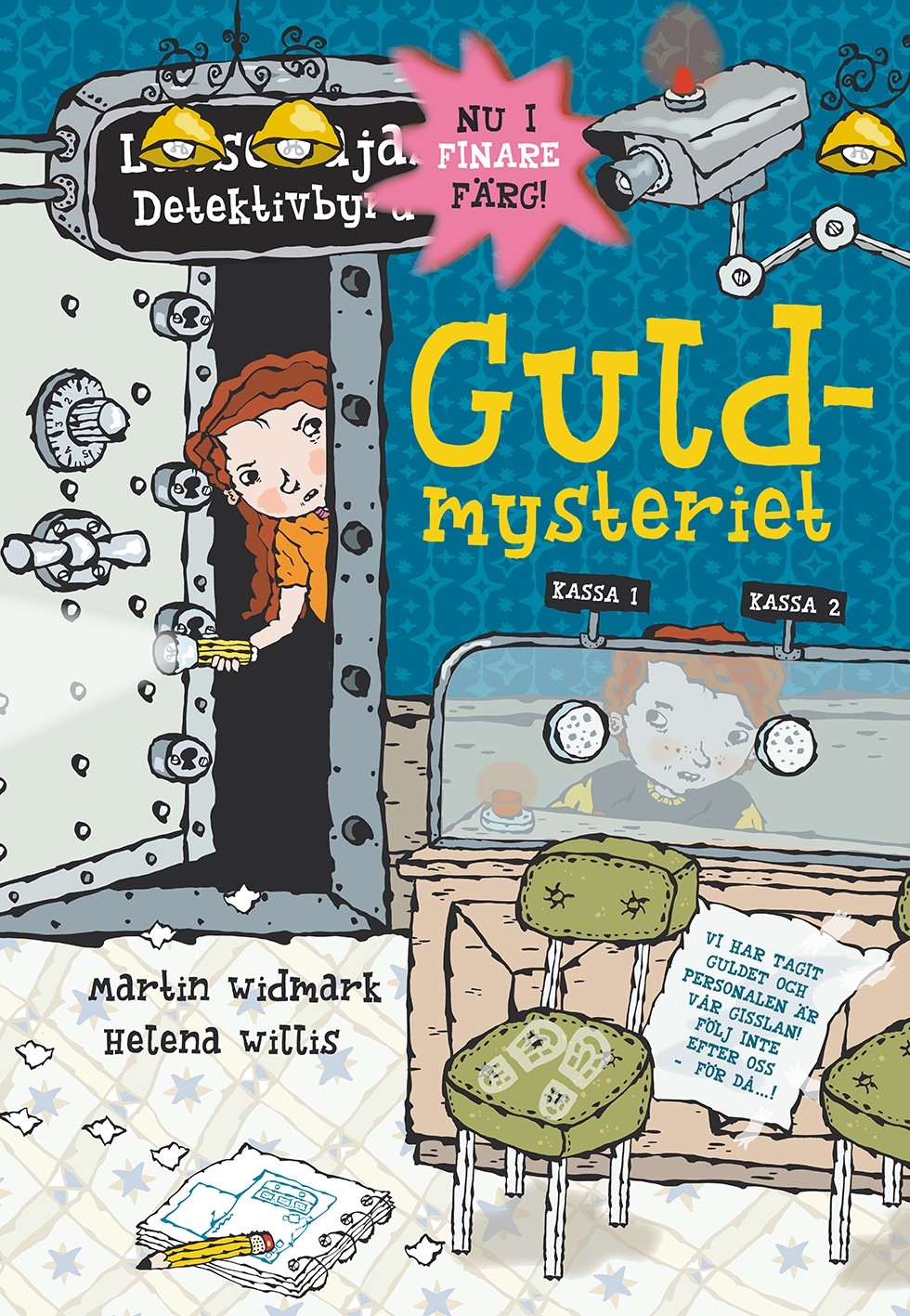 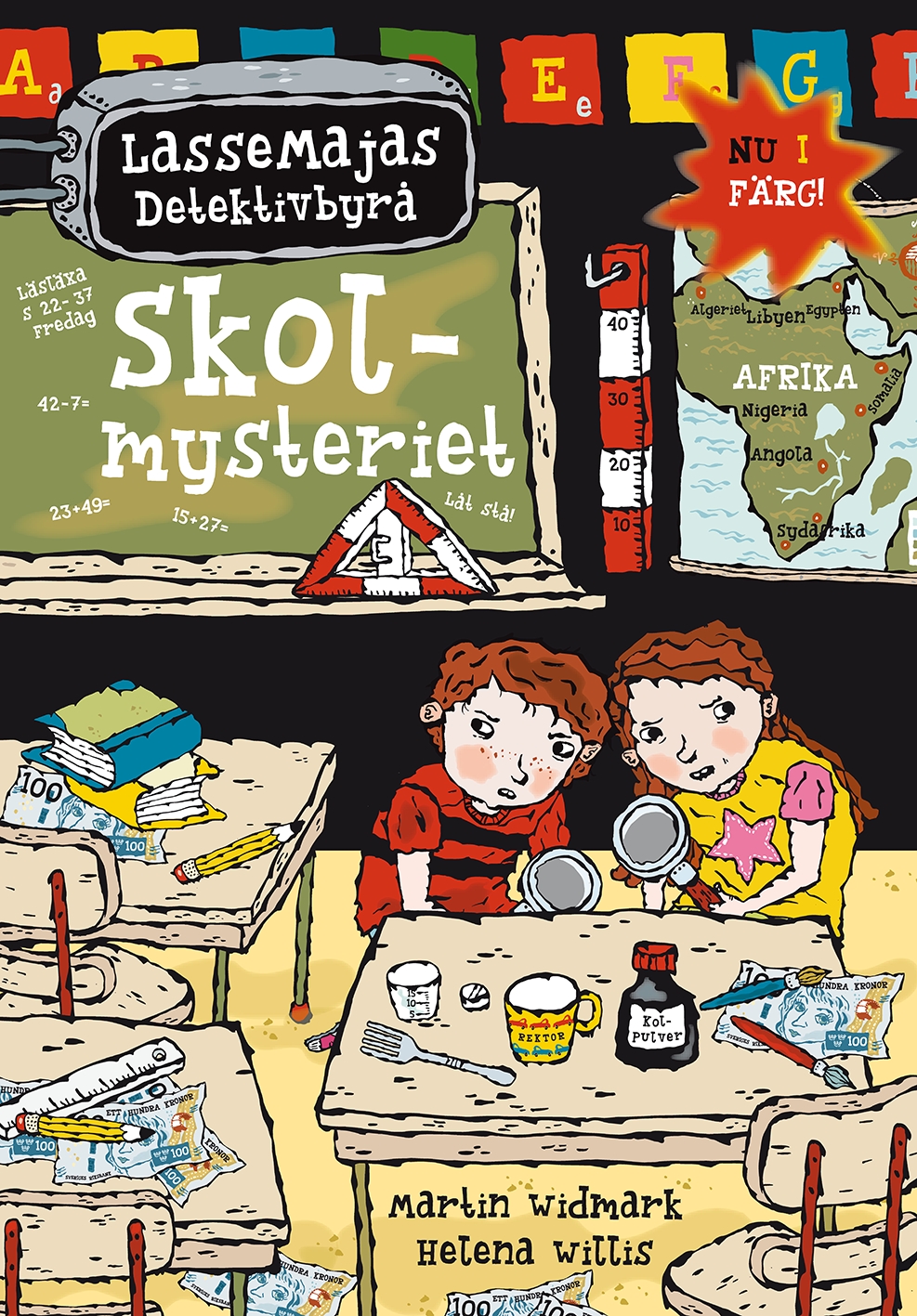 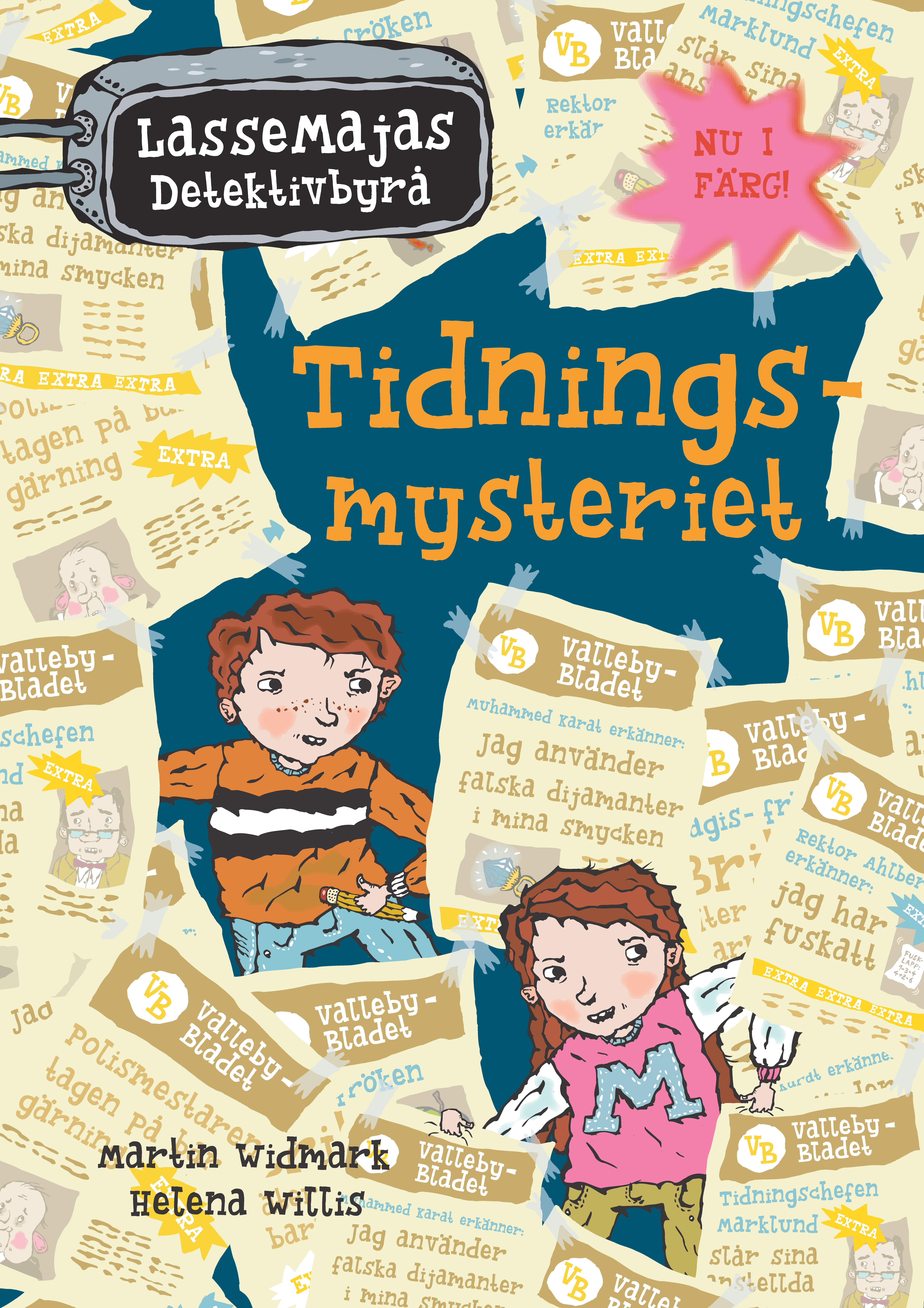 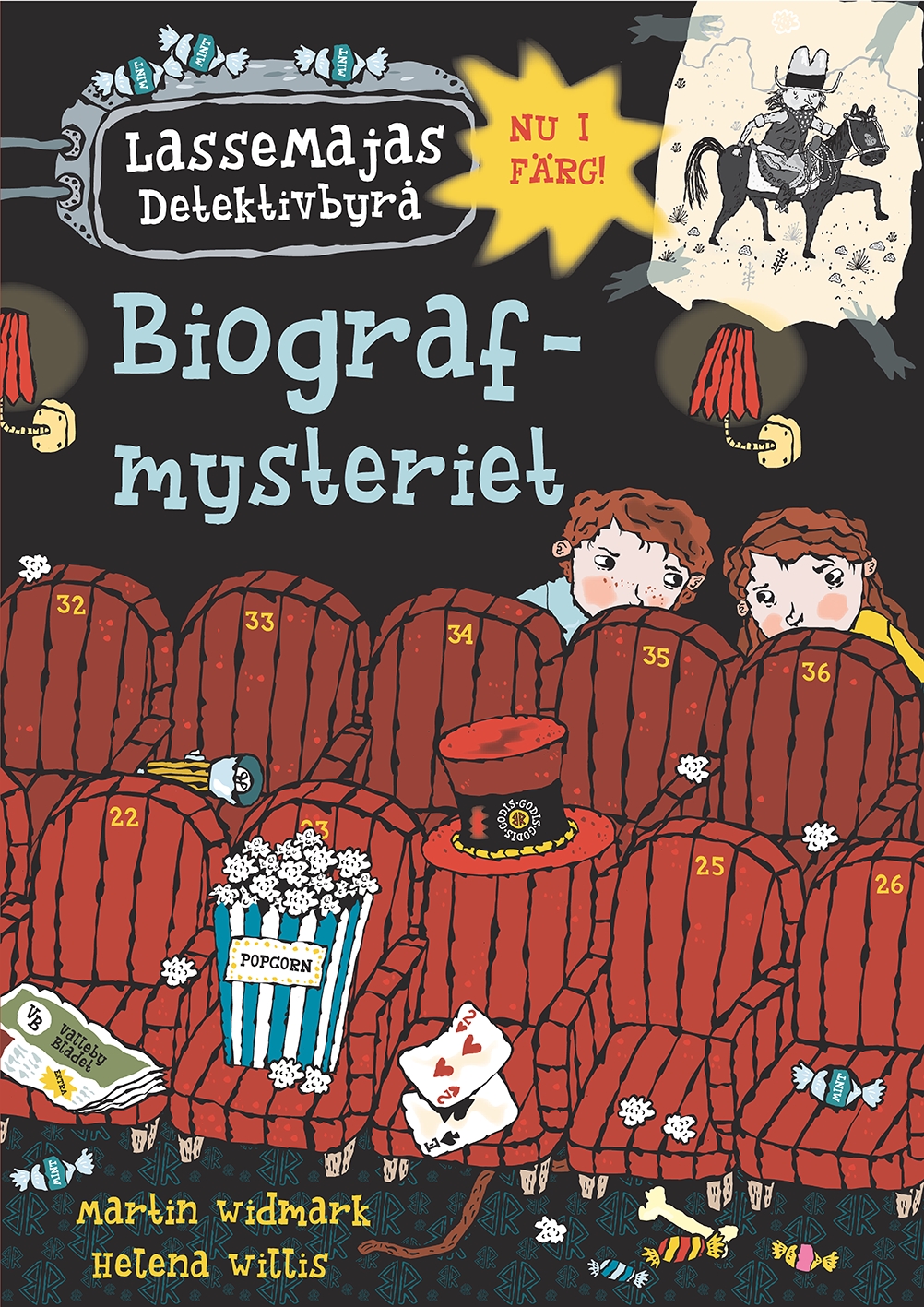 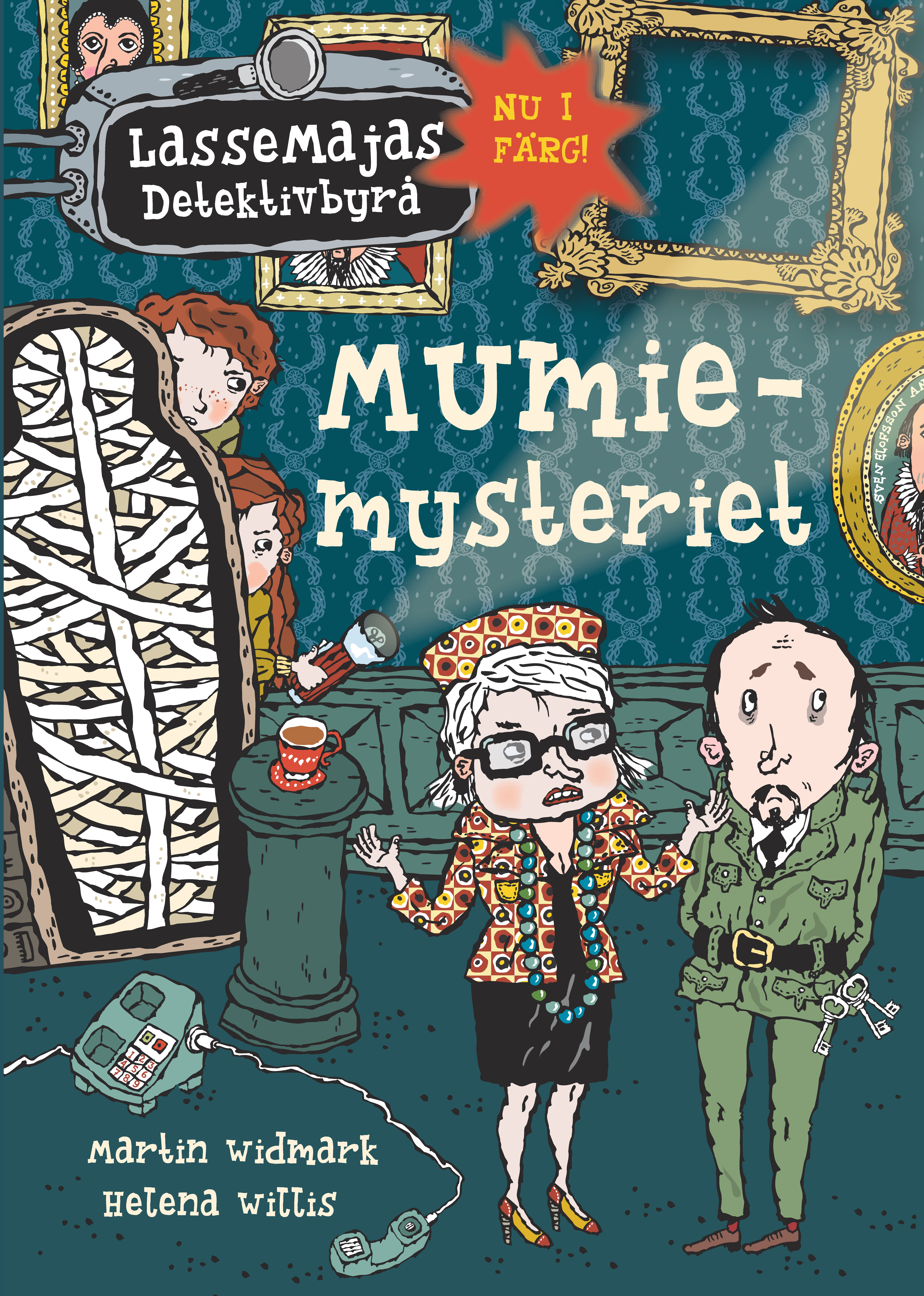 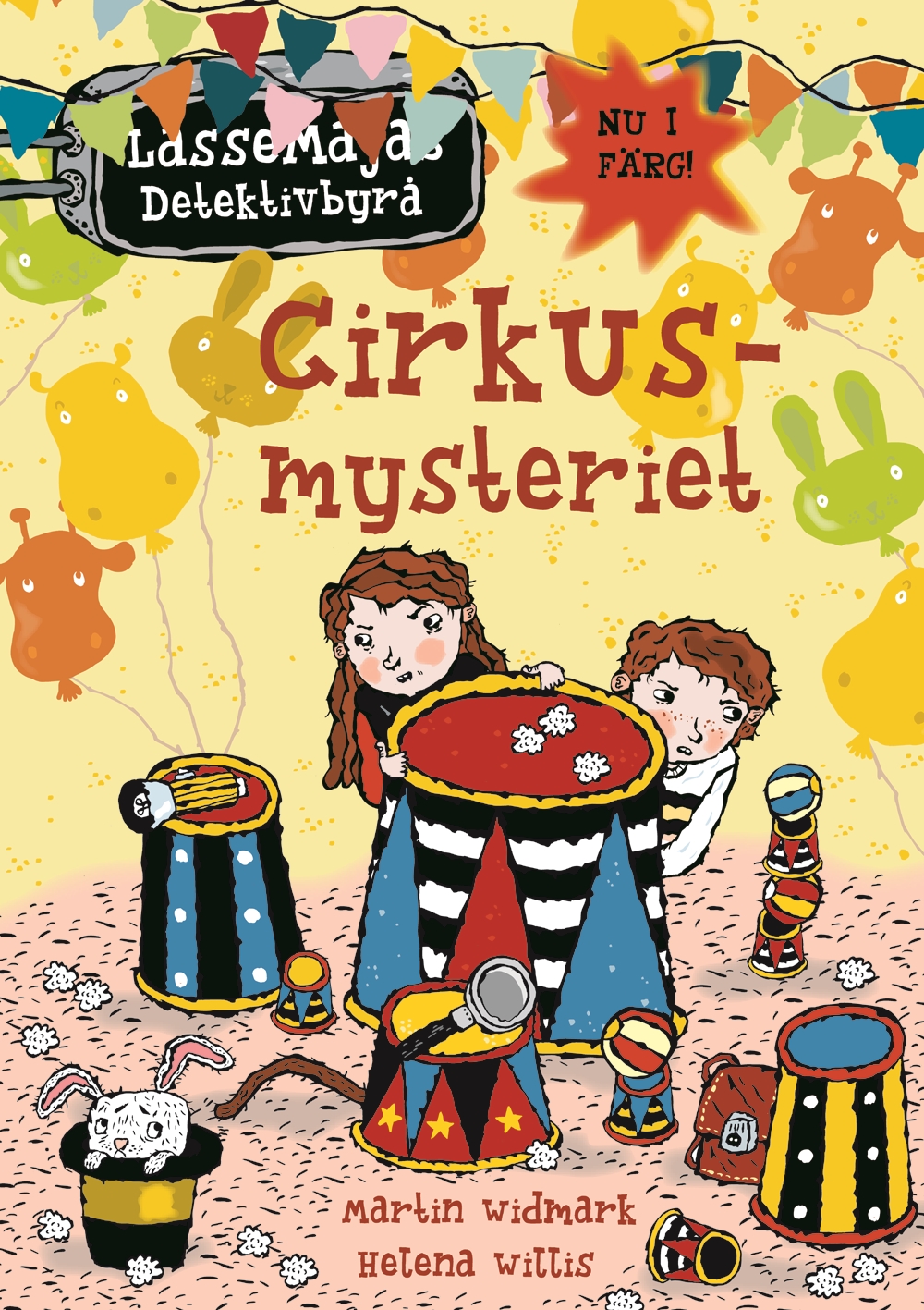 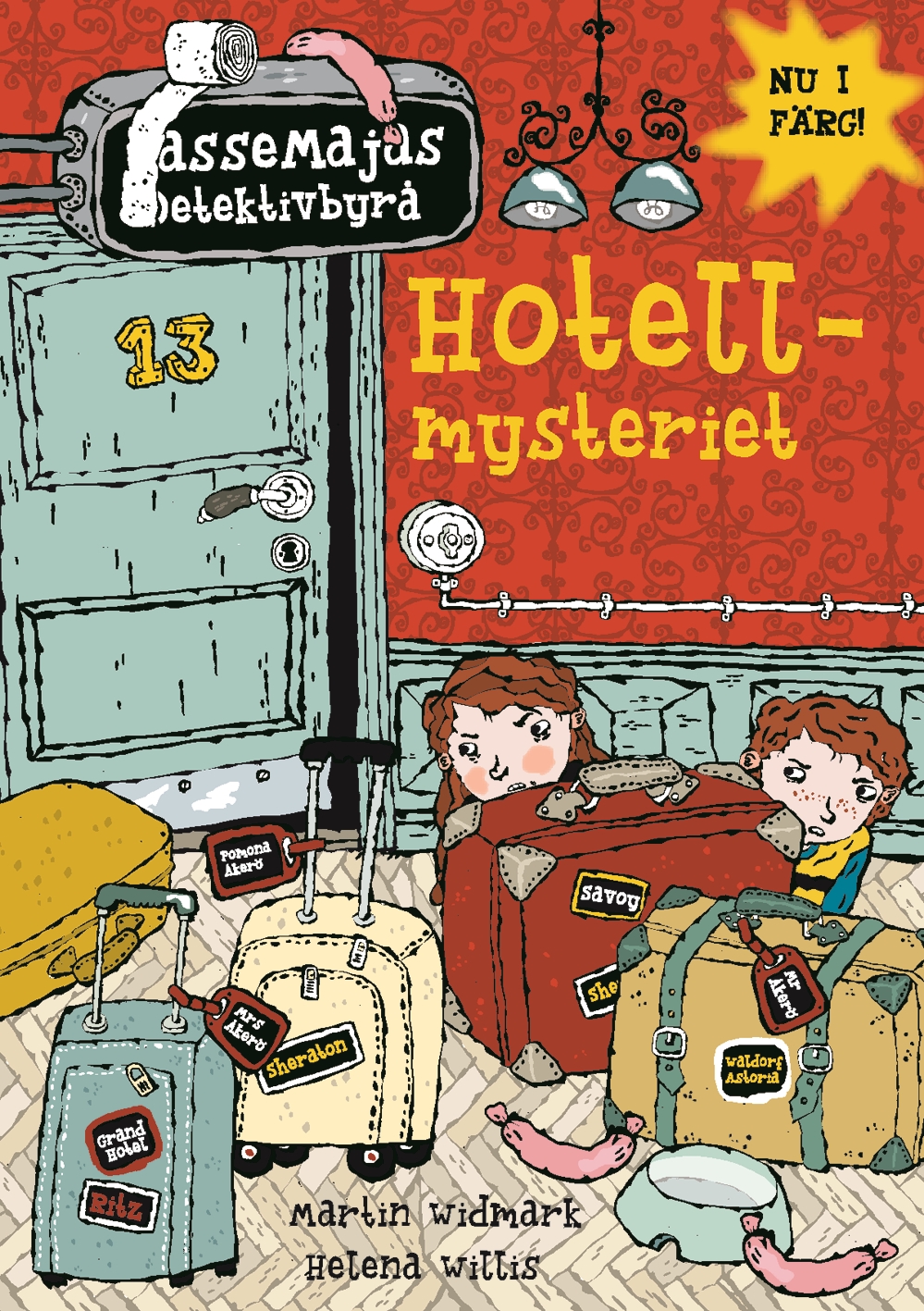 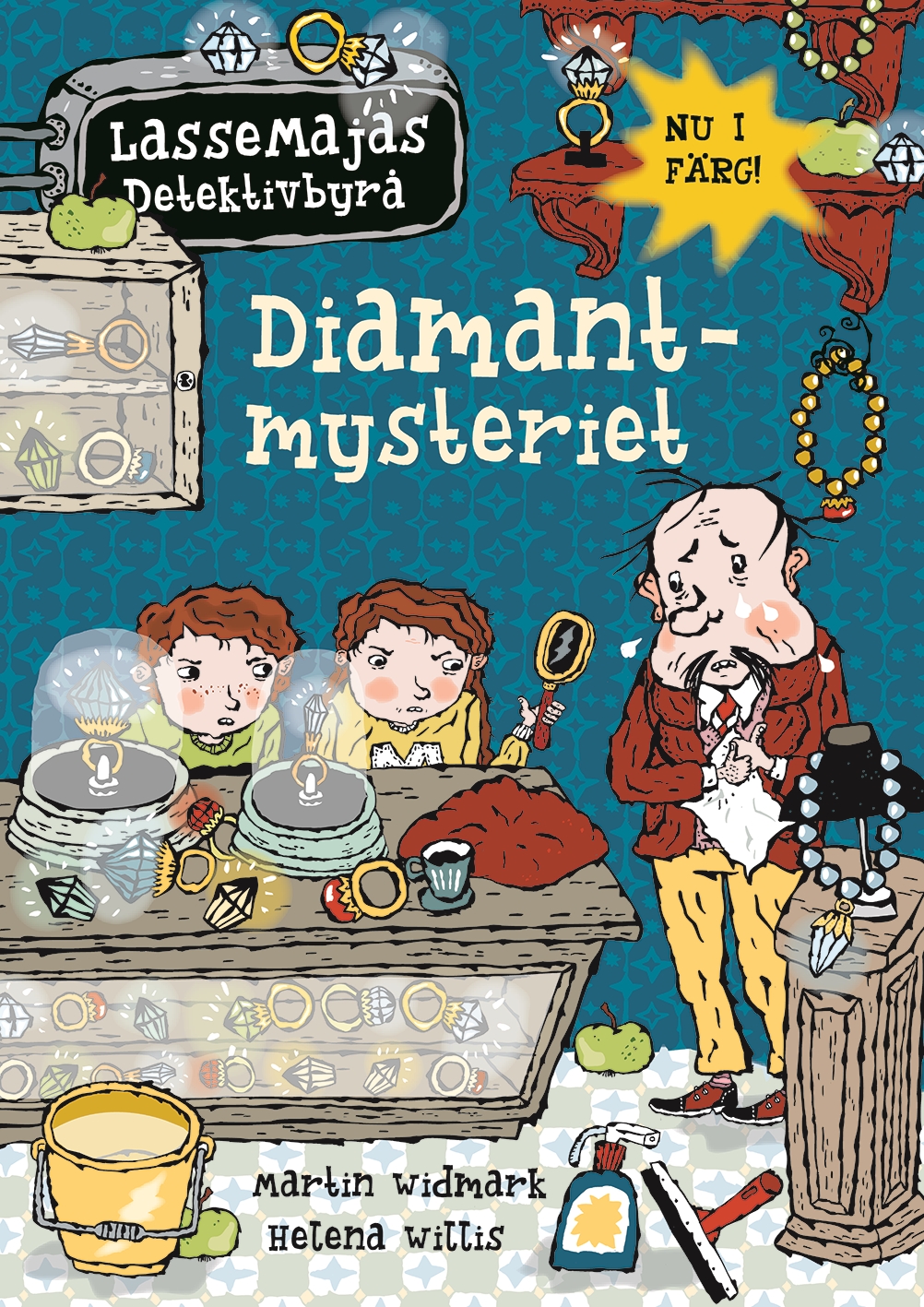