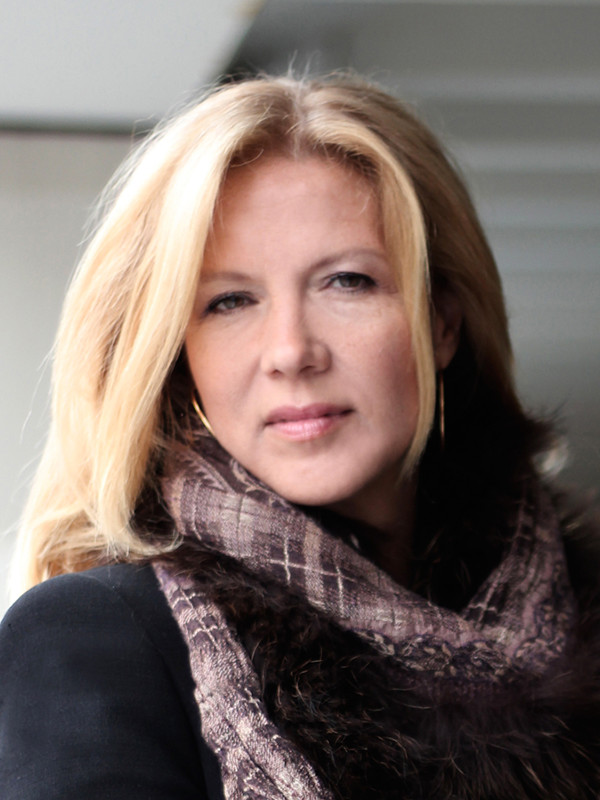 If Sjöwall/Wahlöö created the modern Swedish police procedural in the 60s, Liza Marklund (b. 1962) revolutionized it in the late 90s with The Bomber, the first installment in a series that would become the most successful ever from a female Scandinavian writer.

Liza Marklund’s series about crime reporter Annika Bengtzon – in which life at a bustling tabloid and the conflict between motherhood and career set the stage for immensely suspenseful crime stories – quickly established the author as a bestseller worldwide. Since then, Marklund’s novels have sold more than 23 million copies in more than 40 languages. She is the recipient of a vast number of literary awards and prizes.

In addition to being an author, Liza Marklund co-owns Sweden’s third largest publishing house Piratförlaget, and has worked as a journalist as well as a goodwill ambassador for UNICEF.

“It’s no accident that Liza Marklund is one of the most dynamic and popular crime writers of our time.”
–Patricia Cornwell

“It’s obvious why Liza Marklund is such a popular writer, and so beloved by her loyal fans. Her voice is crisp and clean, and she has a knack for building beautifully elaborate and suspenseful plots. Her storytelling captivates readers, keeping them guessing right to the end with twists and turns you never see coming. /…/ I am but one member of a steadily growing group of loyal fans.”
–Karin Slaughter

“Liza Marklund is in a league of her own thanks to her intelligent stories, her confident writing and her radical view on society. There is no doubt about it.”
–Henning Mankell

“An astonishing talent. /…/ Liza Marklund’s thrillers are stellar examples of those qualities inherent in the best fiction: She wholly immerses the reader in her world, and she writes with consummate intelligence, consistency and passion.”
–Jeffery Deaver

“What impresses me most about Liza Marklund’s novels is that they are intelligent and gripping. As if that isn’t enough to raise them above just about everyone else’s work—Liza writes lively, often funny dialogue.”
–James Patterson 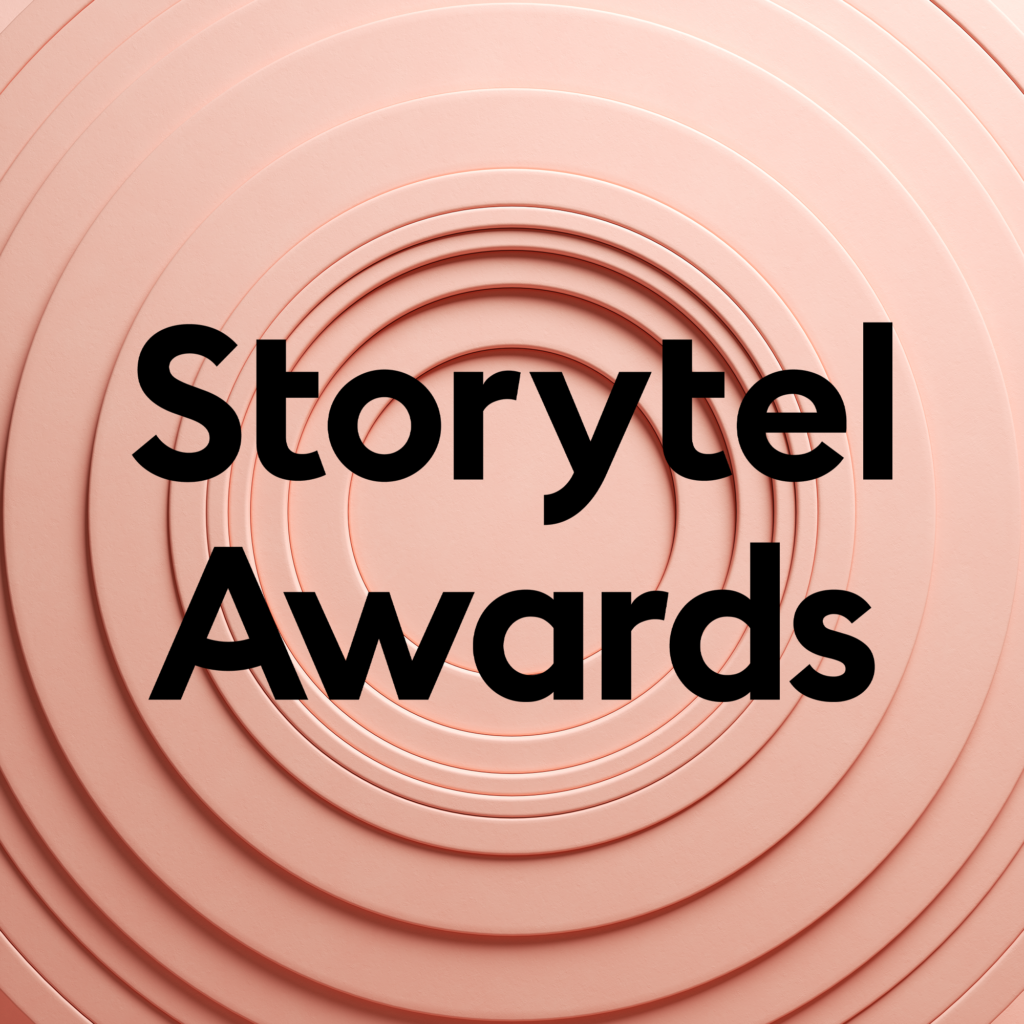 Among the nominees for suspense are Kristina Ohlsson’s Icebreaker, Hjorth & Rosenfeldt’s As You Sow, Jens Lapidus’ The No-Go Zone, Anders de la Motte & Måns Nilsson’s A House to Die For, Liza Marklund’s The Polar Circle, and Anders Roslund’s Trust Me.

The nominees within the fiction category includes Fredrik Backman’s The Winners and Jonas Gardell’s A Happier Year, and Simona Ahrnstedt’s The Queen of the Night is featured on the Feelgood list.

Readers will be able to vote for their favorite works until February 9, after which a jury will pick a winner among the three candidates with the most votes in each category. 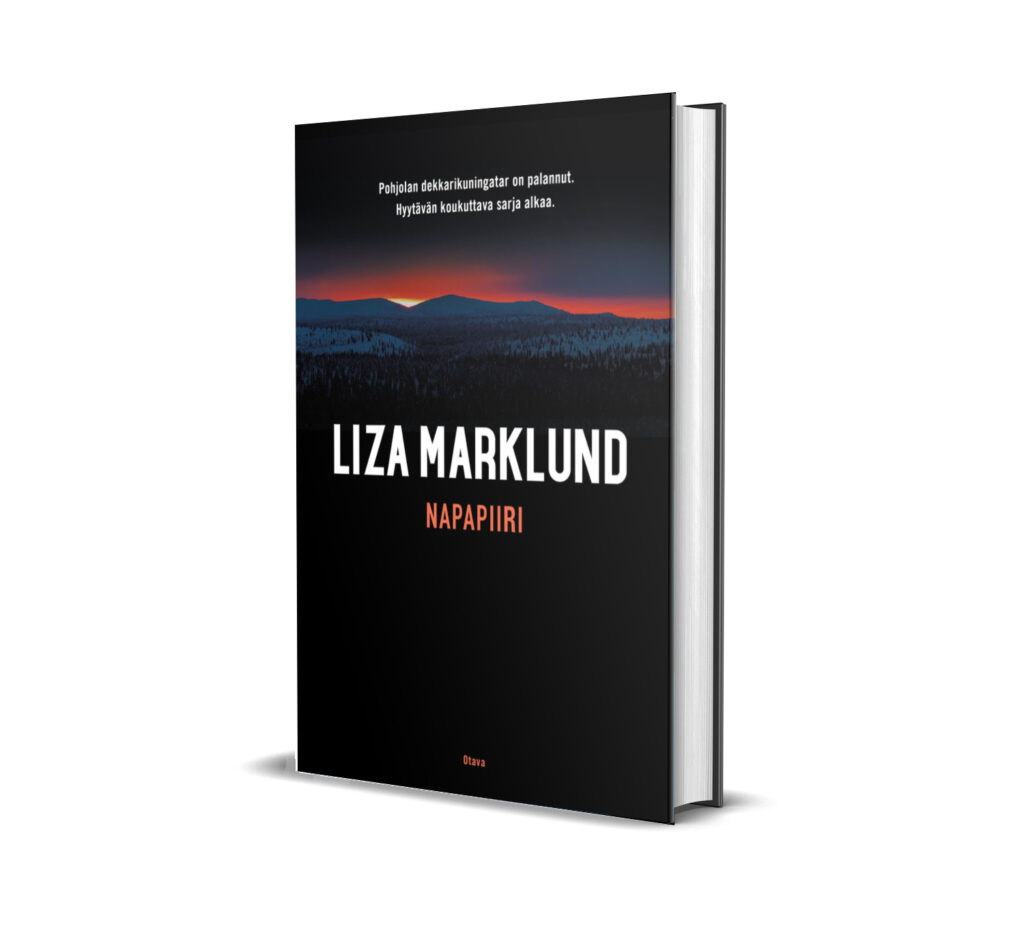 The official Finnish bestseller list for the month of December is out. On the list for hardcover fiction, Liza Marklund’s The Polar Circle is featured for the third consecutive month, climbing to the No. 2 spot. 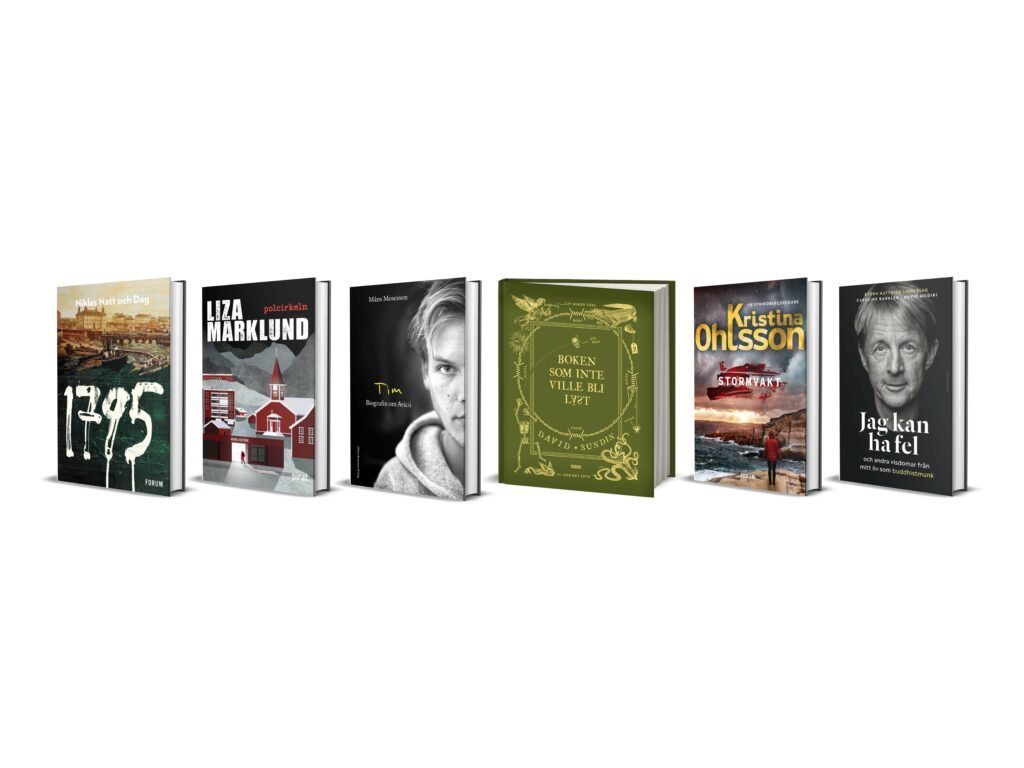 The official Swedish bestseller lists for 2021

The official bestseller lists for 2021 in Sweden have been announced and the hardcover fiction list sees Niklas Natt och Dag’s 1795 at No. 2. This bestselling final part of Natt och Dag’s Bellman noir trilogy also appears at No. 5 on the e-book list, together with Liza Marklund’s acclaimed first installment in her highly anticipated new trilogy, The Polar Circle at No. 4.

Måns Mosesson’s intimate portrayal of Tim Bergling, Tim – The Official Biography of Avicii, grabs the No. 5 spot on the hardcover non-fiction list.

David Sundin’s children’s book debut and instant bestseller, The Book That Did Not Want To Be Read, comes in at No. 3 on the children’s list.

The paperback list sees Storm Watch, the first installment in the immensely popular August Strindberg series by Kristina Ohlsson, come in at No. 2 and Björn Natthiko Lindeblad’s beloved and moving non-fiction work, I May Be Wrong, at No. 5.

I May Be Wrong also claims the No. 2 spot on the audio list. 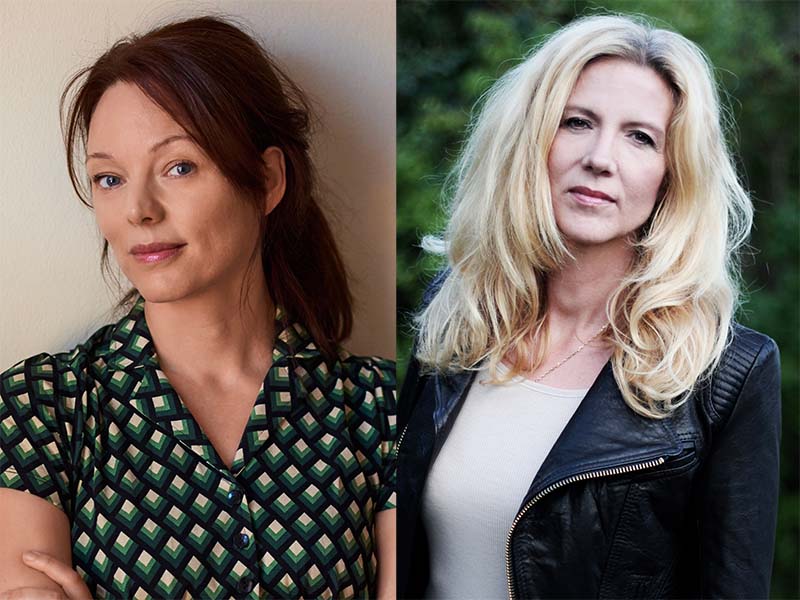 The critics at Norwegian book publication Bok365 have each chosen their favorite titles of 2021. Lina Wolff’s Carnality and Liza Marklund’s The Polar Circle are two of the selected works on the list.

Critc Leif Gjerstad gives Carnality 6 out of 6 stars and says:

“This burlesque expanding story is a gem! Sudden throws, incredible imagination and captivating storytelling joy about love, power and desire were some of the ingredients that made The Polyglot Lovers such an excellent read. These same elements ensure that Carnality – the title alludes to a reality show with the same name on the dark web – offers a fascinating journey on many levels.”

Gjerstad gives The Polar Circle 5 out 6 stars with the following praise:

“The first volume in a promising trilogy. A macabre discovery brings an old case to life when Liza Marklund turns her eyes to her home village in Norrbotten. With a sensitive pen, it depicts the teenagers’ vulnerable insecurity and search for identity, while Liza Marklund also skillfully manages to balance portrayals of women and depictions of teenagers with the progress of the murder investigation and the gradually and subtly increasing levels of excitement.” 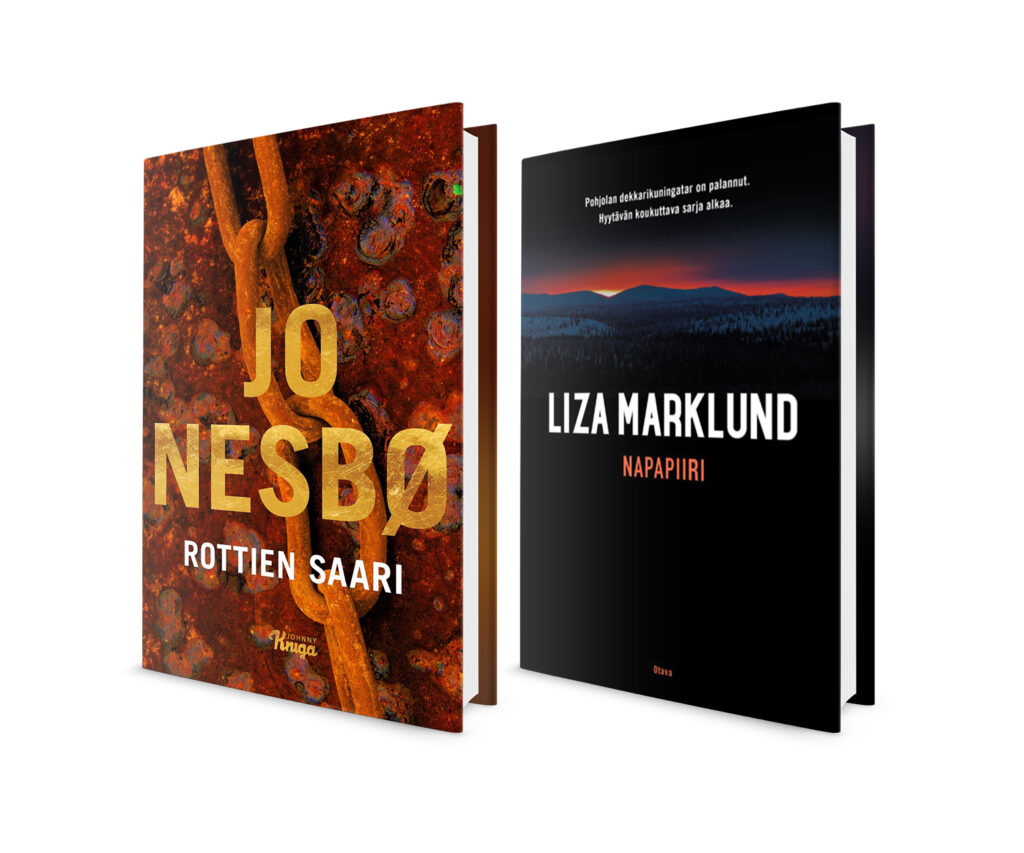 The official Finnish bestseller list for the month of November is out. The list for hardcover fiction sees Jo Nesbø’s Rat Island and Other Stories listed as No. 2 for the second consecutive month, while Liza Marklund’s The Polar Circle climbs to No. 3. 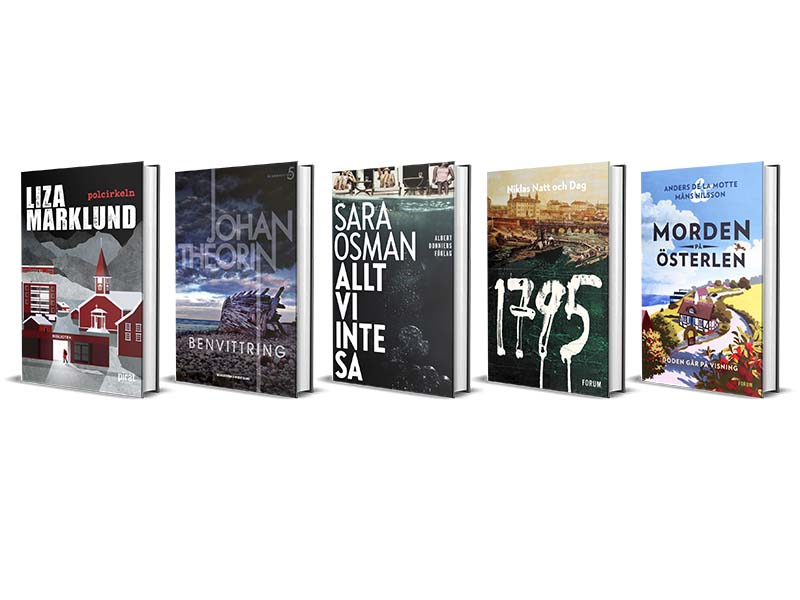 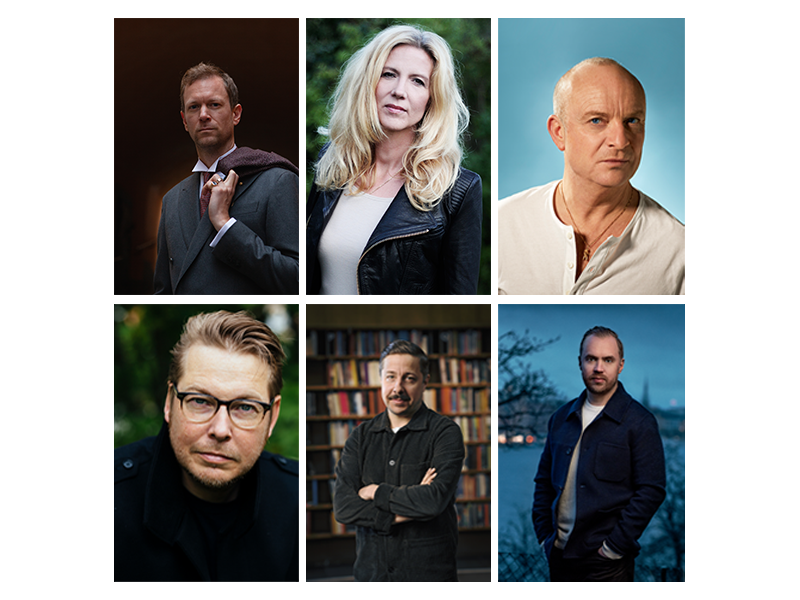 The nominees for 2021’s Adlibris Awards have been announced. Adlibris is the leading book retailer in the Nordics and the Adlibris Award was founded in 2019 to celebrate the site’s greatest titles. The 10 nominated titles in the 9 respective categories have been selected by a jury of Adlibris employees from all works published in 2021.

Fredrik Backman’s The Winners and Jonas Gardell’s A Happier Year are shortlisted in the ’Fiction’ category.

Amongst the nominated titles in the ‘Crime Fiction’ category are Niklas Natt och Dag’s 1795 and Liza Marklund’s The Polar Circle.

Måns Mosesson’s just published Tim – The official Biography of Avicii is nominated in the Non-fiction category.

Fans have until December 8 to cast their votes in each respective category. The winners will be announced on January 25, 2022.

Click the “Read more” button below to cast your vote. 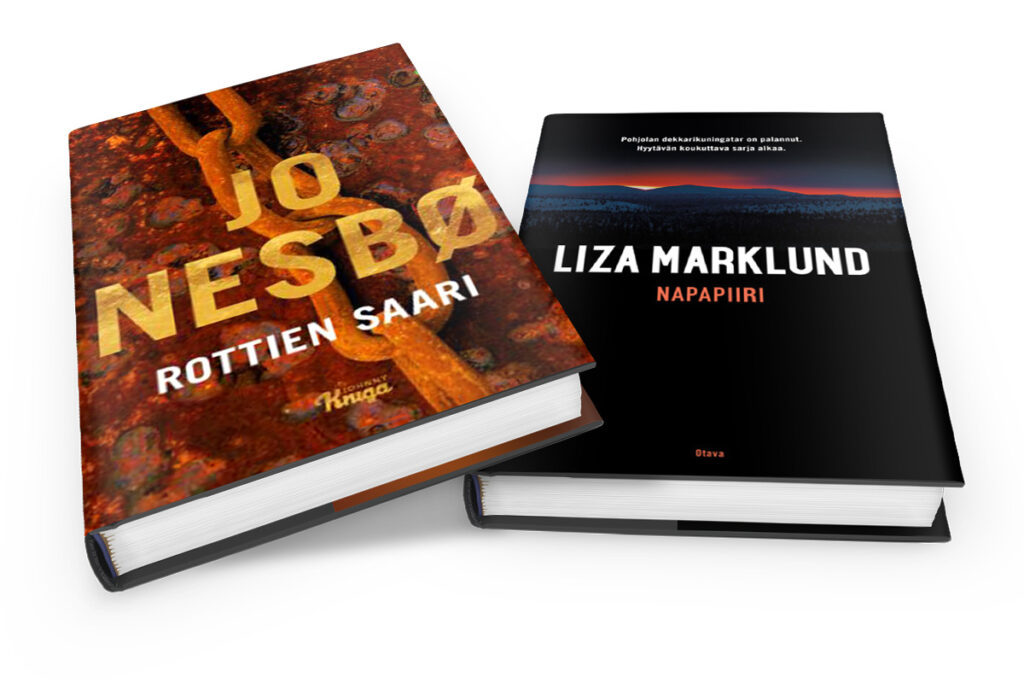 Nesbø and Marklund on the Finnish bestseller list for October

Jo Nesbø’s Rat Island and Other Stories claims the No. 2 spot on the official Finnish bestseller list for hardcover fiction for the month of October. Liza Marklund’s The Polar Circle can be found at No. 5 on the list. 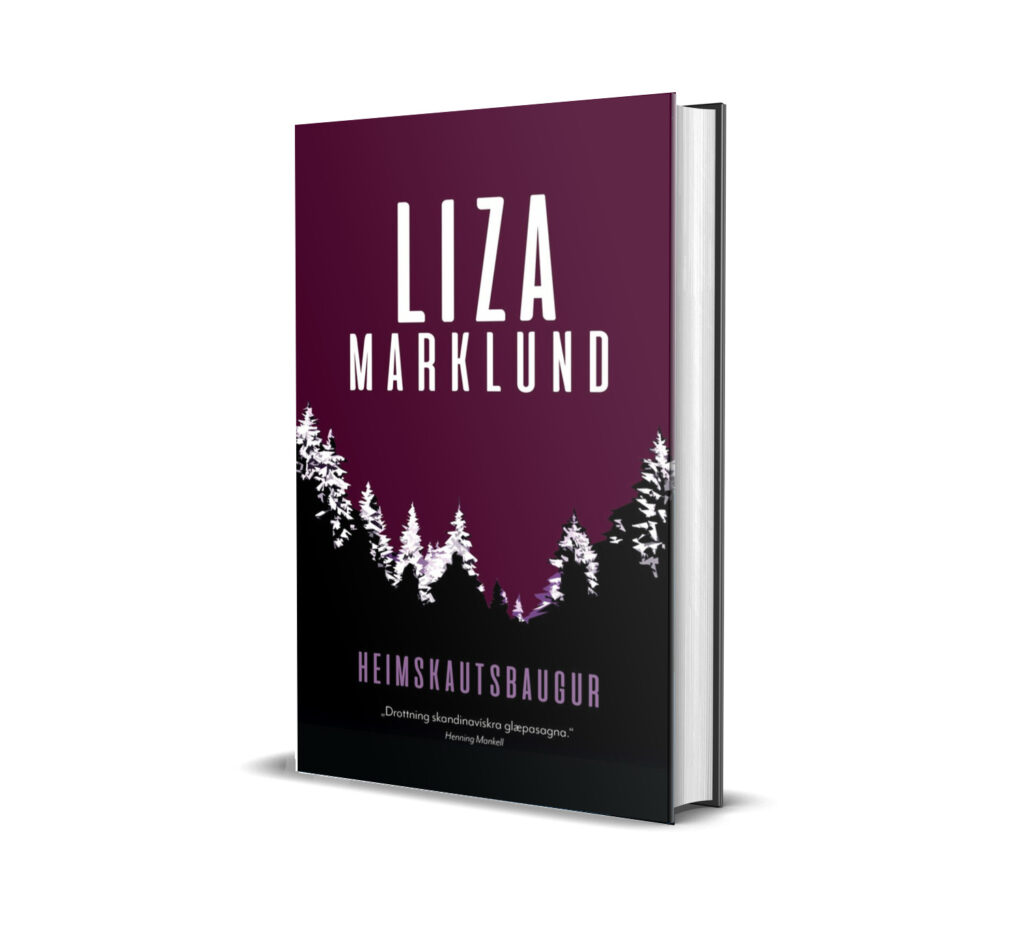 ‘The Polar Circle’ No. 1 in Iceland

Liza Marklund’s The Polar Circle, the first installment in her new trilogy, was the most sold book in Iceland in October, across all genres. 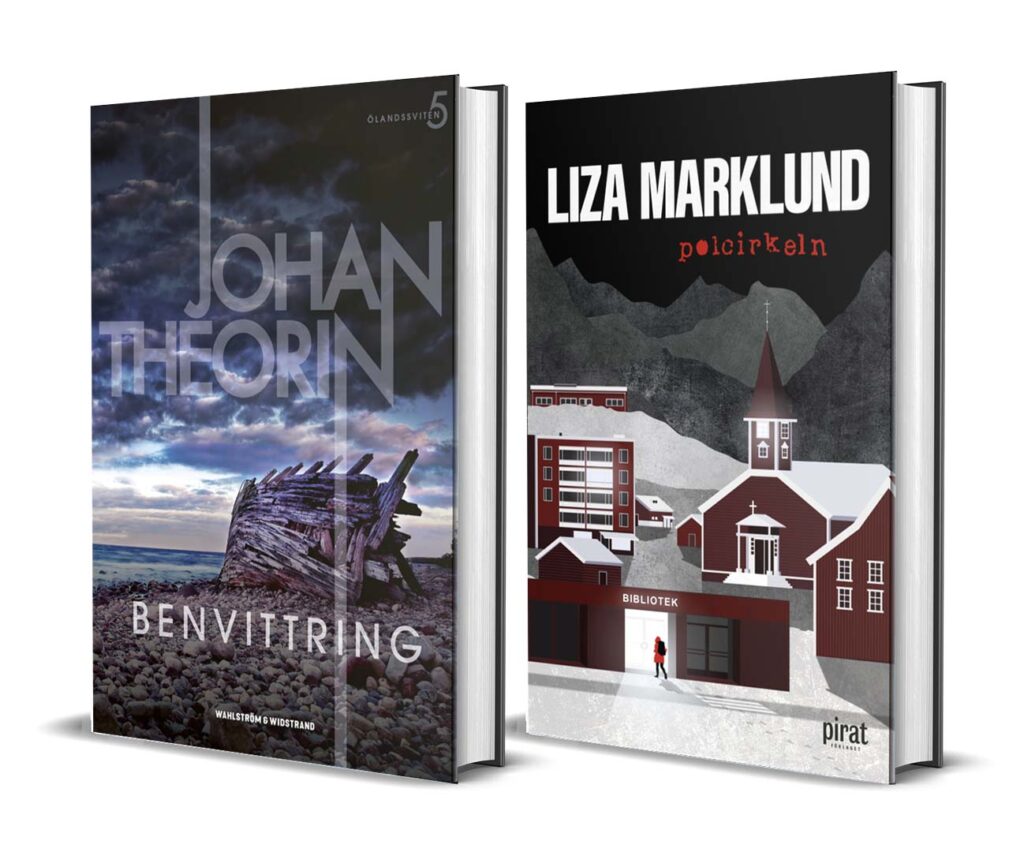 Liza Marklund and Johan Theorin have both been shortlisted for the prestigious 2021 Swedish Academy of Crime Writers’ Award for ‘Best Swedish Crime Novel’. Marklund is nominated for The Polar Circle and Theorin for his upcoming title Weathered Bones.

The winning author will be announced during the Swedish Academy of Crime Writers’ Festival in Eskilstuna on November 19-21. 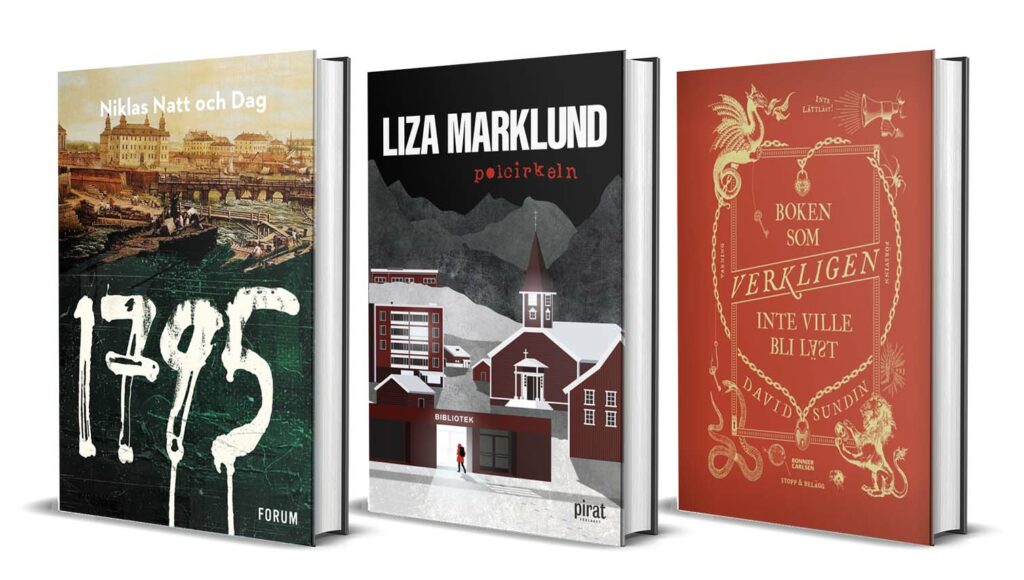 Niklas Natt och Dag’s just published 1795 tops the September bestseller list for hardcover fiction in Sweden, coming in at No. 1. Liza Marklund’s The Polar Circle meanwhile claims the No. 1 spot in both e-book and audio, and David Sundin’s The Book That Really Did Not Want To Be Read comes in at No. 3 on the children’s books list.

Liza Marklund’s The Polar Circle makes its debut on the Norwegian lists, coming in at No. 2 in e-book. The twentieth installment in the Detective Agency No. 2 series, Operation Witches’ Cauldron, meanwhile climbs the hardcover list and comes in at No. 3 this week.