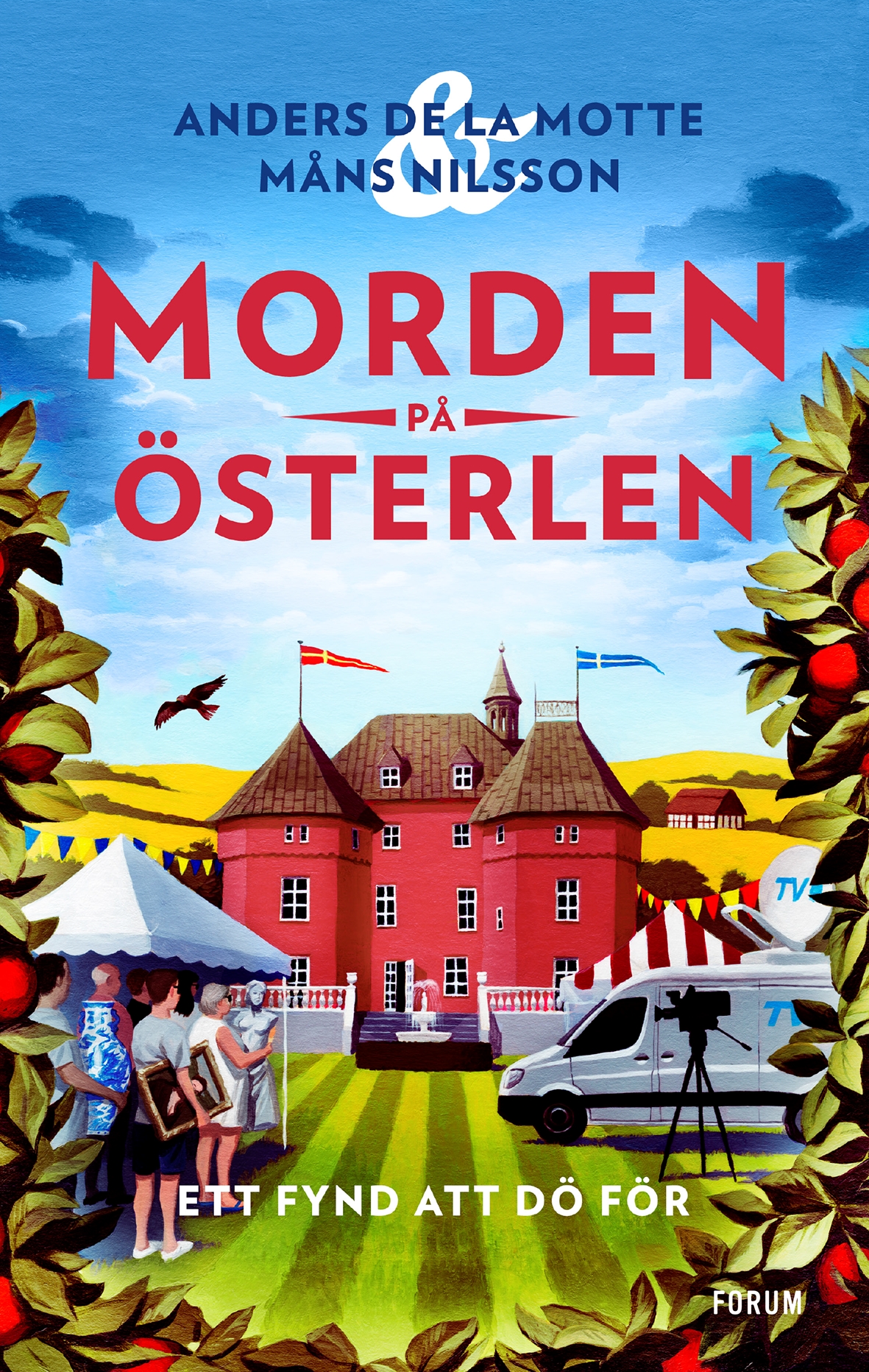 Österlen is basking in the summer sun and the big antique market in Degeberga is just about to kick off. The gates have hardly opened before a brutal murder of a notorious antique dealer shakes the visitors to their core. Inspector Peter Vinton is called in from his vacation to investigate. Tove Esping, working hard to assert her position at the Simrishamn Police force, is assigned to assist him. Whilst the unlikely pair is investigating the murder, the locals are preparing for the television recording of Antiques Roadshow at the nearby Gärsnäs Castle. Vinston and Esping soon come to realize that the world of antiques is full of eccentrics, old conflicts and mysteries that are remarkably difficult to unravel. The question that it all boils down to: who is willing to kill in order to get their hands on the best find?

Death Goes Antiquing is the second installment of the bestselling Österlen Murders, a series of whodunits in which beautiful milieus and eccentric characters meet the cold specter of death. 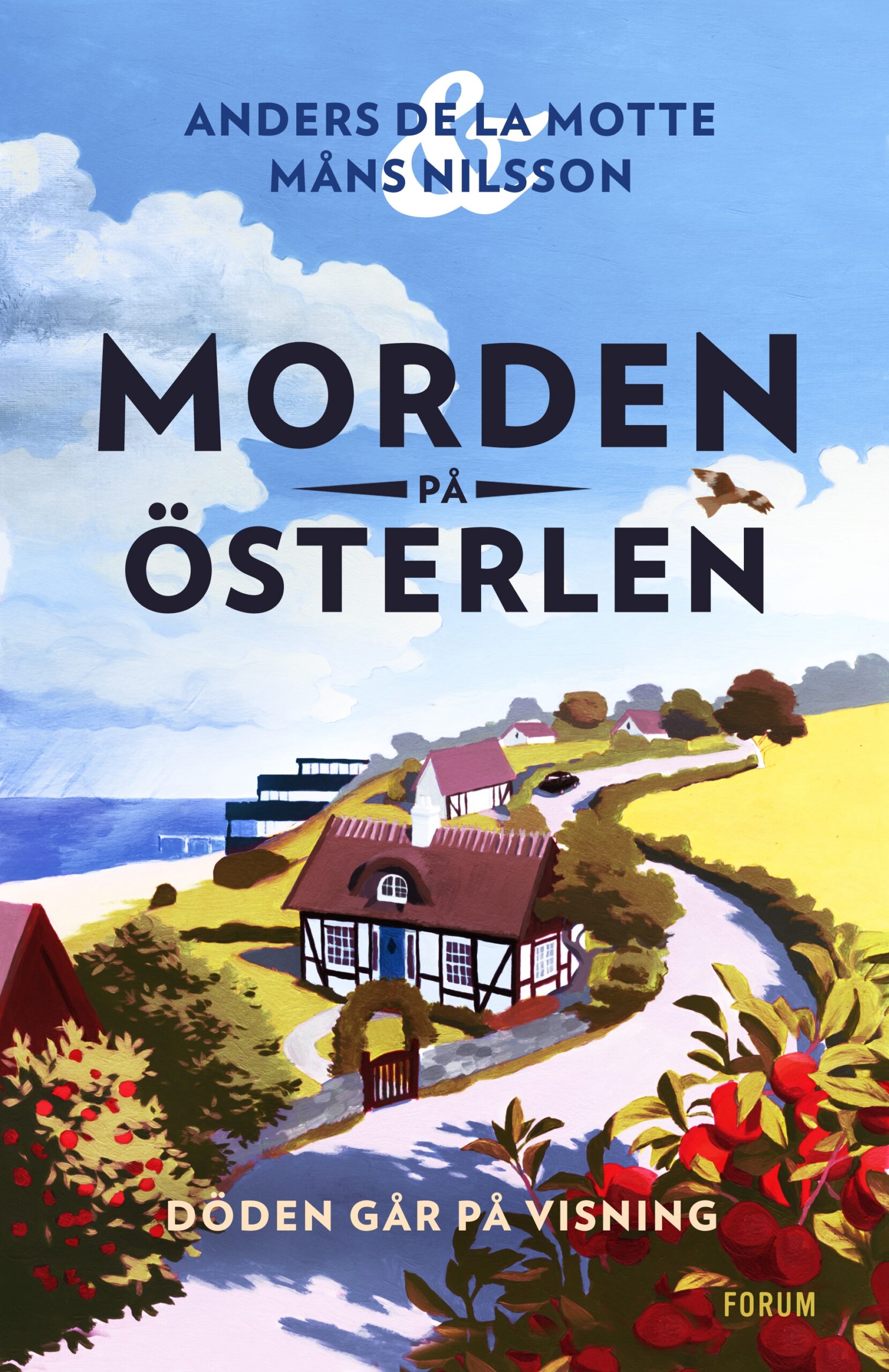