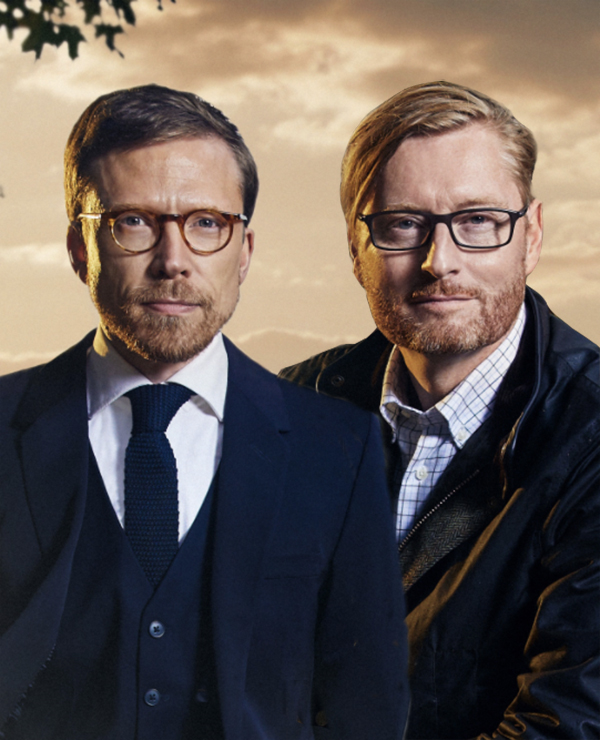 Anders de la Motte (b. 1971), a former police officer, has since his literary debut in 2010 become one of Sweden’s most beloved crime writers. The author of three acclaimed series to date, The Österlen Murders series marks the first time that de la Motte pairs up with another writer. The other half of this new duo is Måns Nilsson (b. 1977), a screenwriter, TV show host, children’s books author and comedian. A House to Die For is the first installment in Anders de la Motte & Måns Nilsson’s thrilling new whodunnit series. 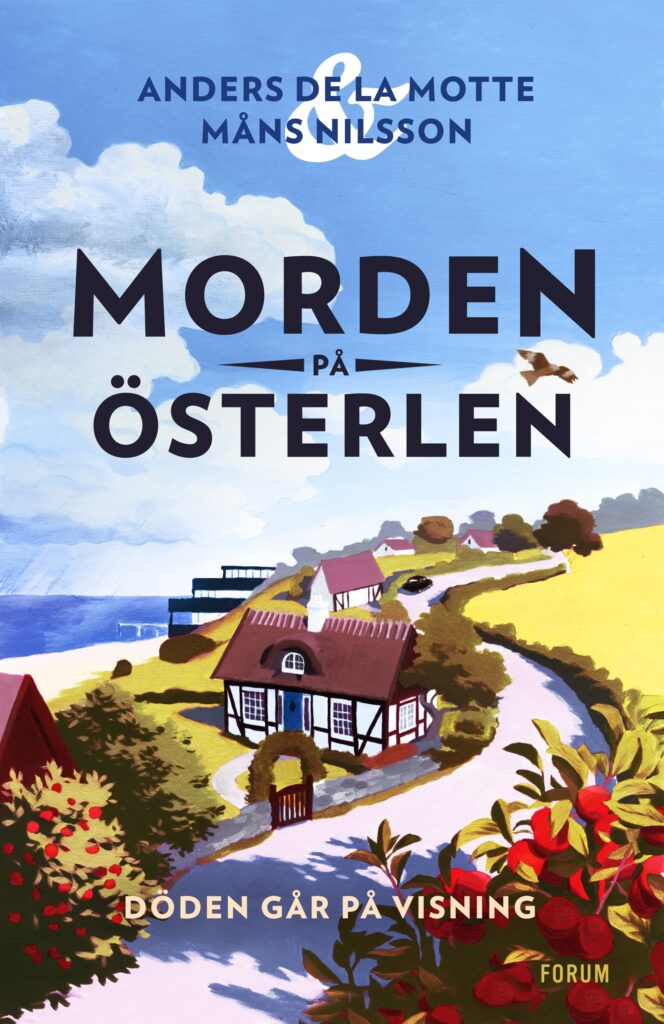 ‘A House to Die For’ published in Sweden

Greed, betrayal and murder among the orchards, castles and blooming fields of Österlen.

When star real estate agent Jessie Anderson is found dead in connection with an open house showing, the conservative and somewhat surly inspector Peter Vinston finds himself embroiled in the investigation – despite only visiting the area. Assisting him is local officer Tove Esping, inexperienced but ambitious and alert. The newly formed duo clash but eventually form a reluctant friendship as they search for the truth. Somewhere in the carefully tended idyllic gardens of southern Sweden’s Österlen, a killer is waiting for them.

A House to Die For is the No. 1 bestselling first installment in Anders de la Motte & Måns Nilsson’s new whodunnit series, The Österlen Murders, in which beautiful milieus and eccentric characters meet the cold specter of death.

Anders de la Motte & Måns Nilsson
We use cookies to ensure that we give you the best experience on our website. If you continue to use this site we will assume that you are happy with it.Ok