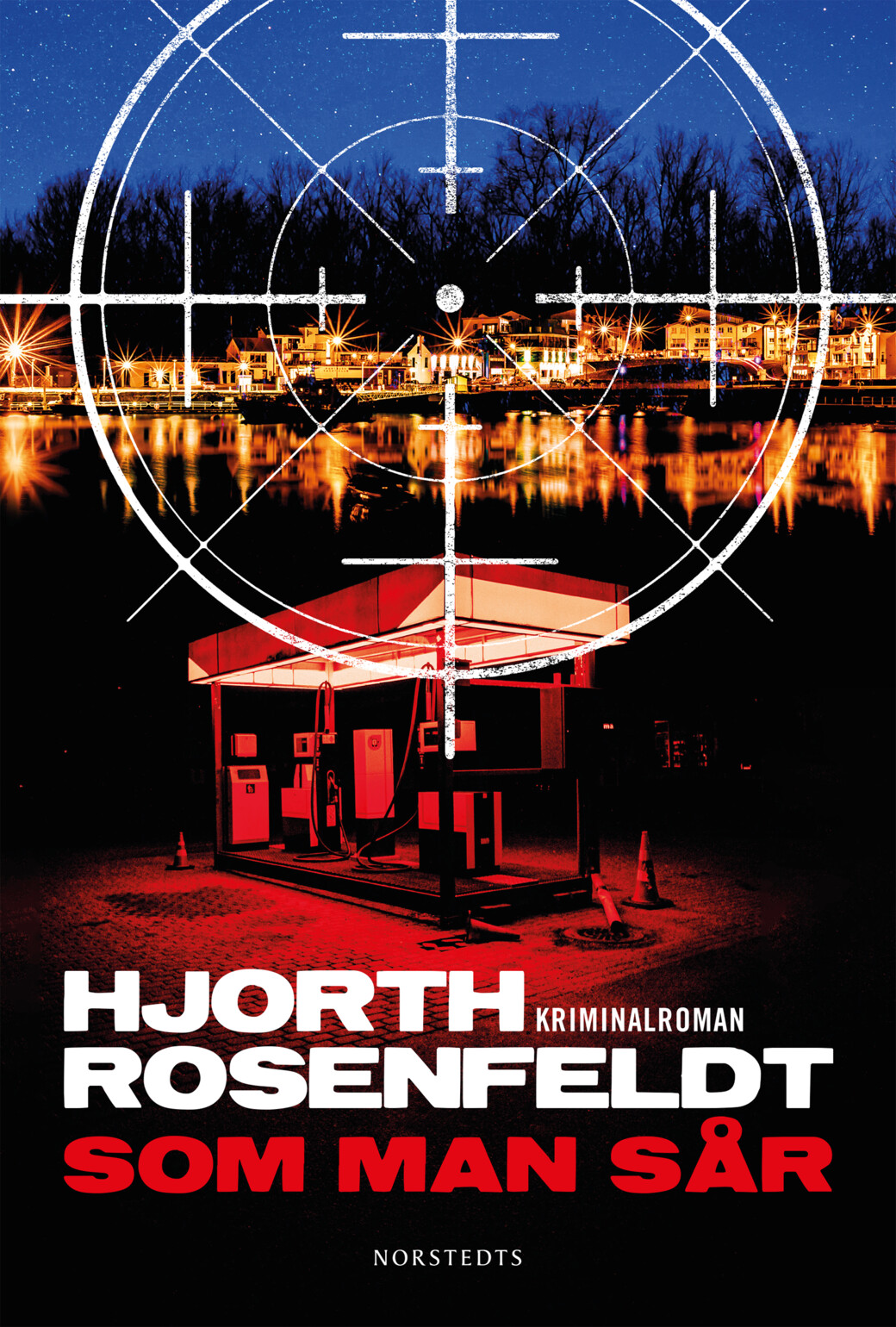 Som man sår As You Sow

Sebastian Bergman and his colleagues in the national homicide unit are back – and with a vengeance! As You Sow, Hjorth & Rosenfeldt’s seventh novel, takes place three years after the events of A Higher Justice.

Three murders have been committed in a span of days and Karlshamn is gripped by terror. Vanja Lithner and her colleagues in the national homicide unit are under pressure to find and stop the sniper before they kill again. But there are no clues, no witnesses, and no clear connections between the victims.

Sebastian Bergman has opted for a more tranquil lifestyle since he became a grandfather; he now works part-time as a psychologist and therapist. Suddenly, his world is turned upside down when an Australian seeks his counsel to process his experiences of the 2004 tsunami, to which Sebastian himself lost a daughter and a wife.

Since the murder in Uppsala three years ago, Billy has never stopped killing. About to become a father, he makes up his mind: He won’t kill again. But circumstances won’t let the past be forgotten. The question is, how far will Billy go to make sure he isn’t discovered?

As You Sow is the seventh and penultimate installment in Hjorth & Rosenfeldt’s internationally bestselling series that has sold 1,6 million copies in Sweden alone, and 5 million the world over. 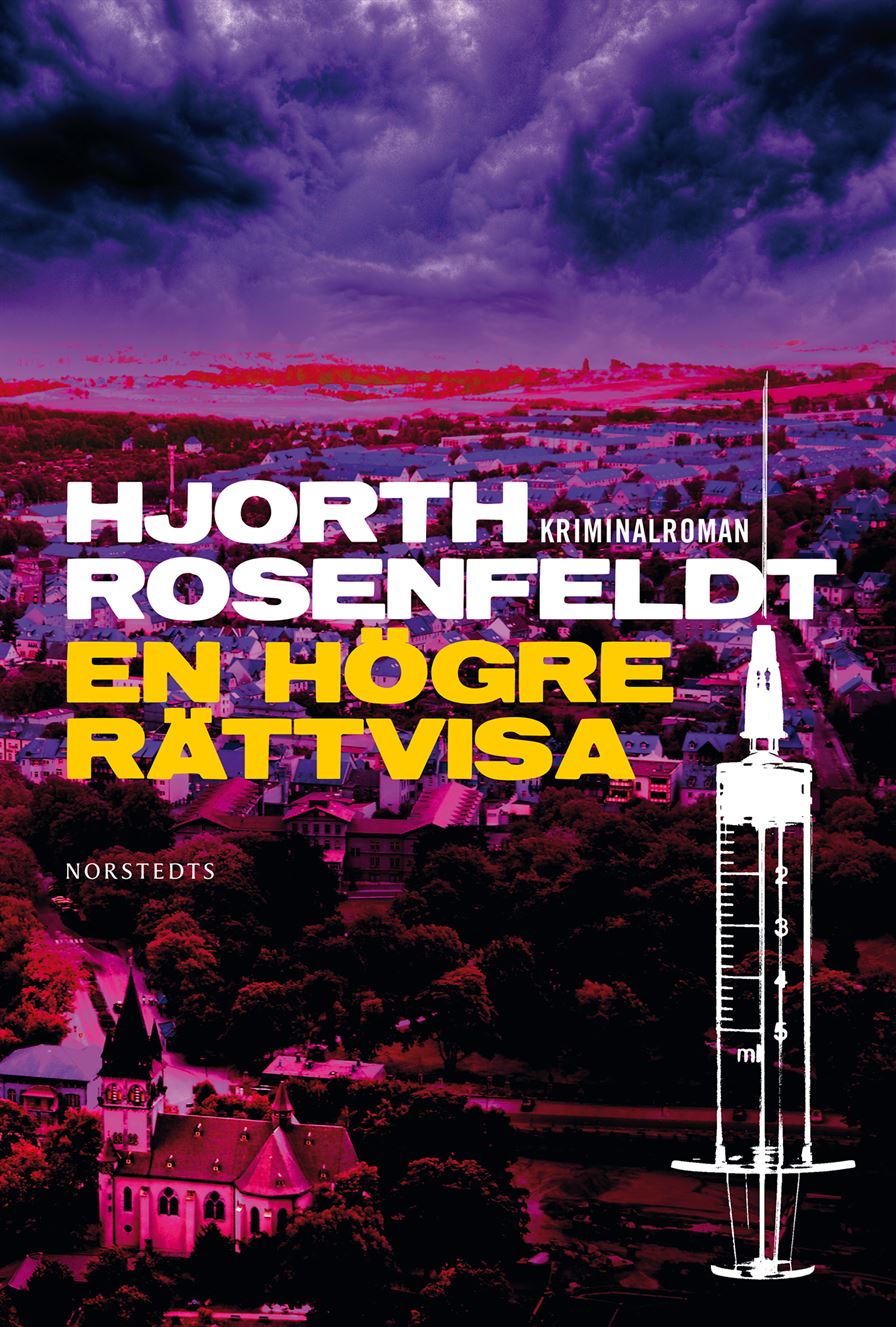