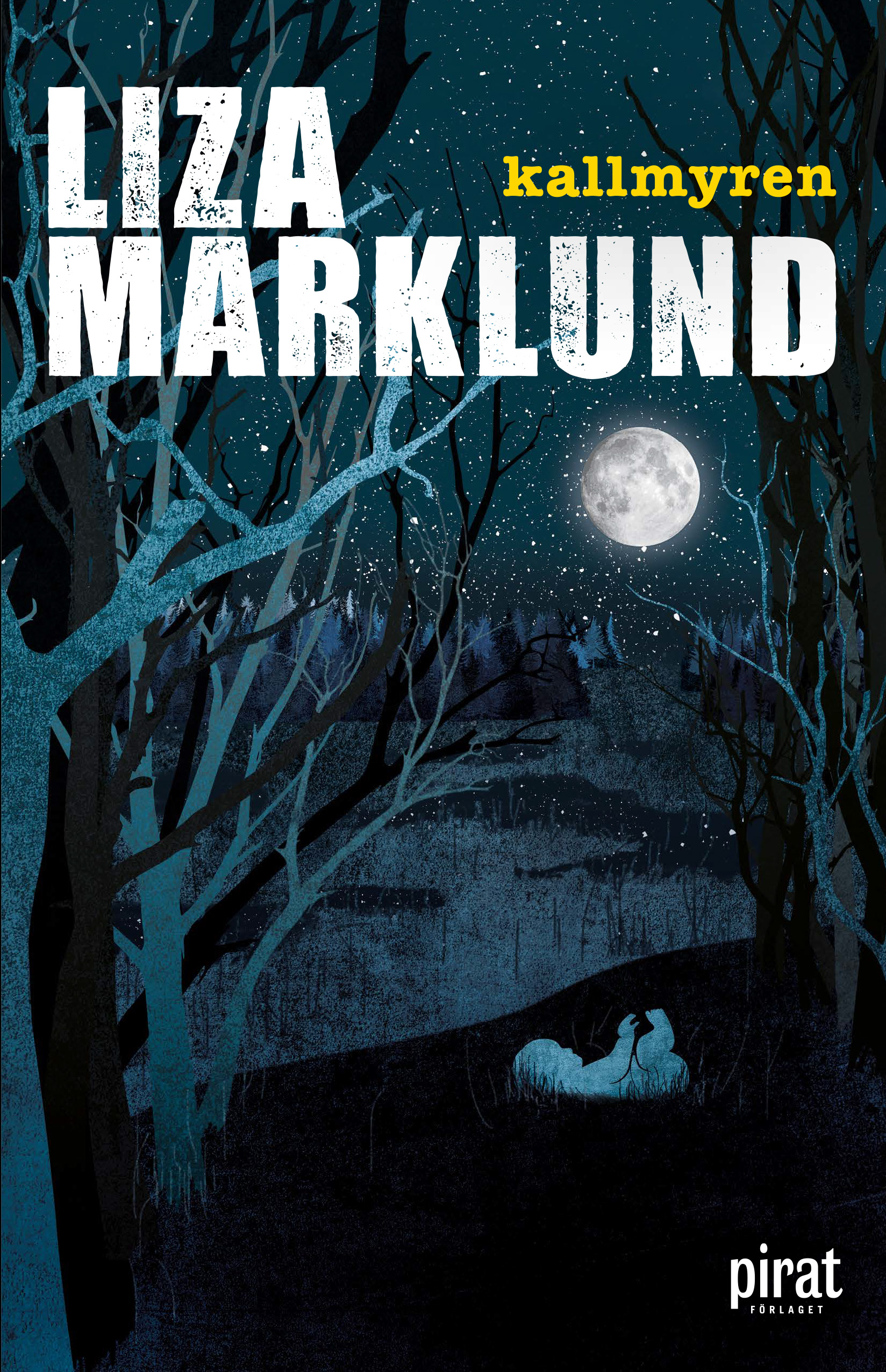 A note left on the kitchen table.

Love, I’ve gone to pick some cloudberries. Gotta get out of the apartment. Markus is at Karin’s.

And then the star at the bottom right corner, the one that looked like the scar from her c-section. Helena’s signature.

Darkness fell, but Helena and the baby never came home.

It was the sound of the insects that guided the rescue team, the dull hum of thousands of blood-sucking mosquitoes.
The baby girl had since long stopped screaming. Ants crawled in and out of her mouth. They took her for dead, everything else seemed inconceivable, but when dog handler Petterson lifted her up, she let out a tiny whimper. The child survived, but not Helena. She was and remained missing. Her body was never recovered. She was never heard from again. The cold mire became her grave.
Wiking Stormberg never got over the loss of his wife. He lived only for his children and his job at the Stenträsk police force, and became obsessed with mires.

Decades pass by. Half a life.

But then one Friday afternoon, in August 2020, a letter lands in the mailbox of Markus, Wiking and Helena’s son. A threat, or perhaps a warning, written in Helena’s handwriting and signed with her symbol: the star.
Wiking must ask himself if he’s going crazy, if he’s seeing ghosts, or if some external force is threatening him and his family – and if so, who or what.

The Mire is a standalone sequel to The Polar Circle, Liza Marklund’s critically acclaimed and best-selling return to the crime genre. 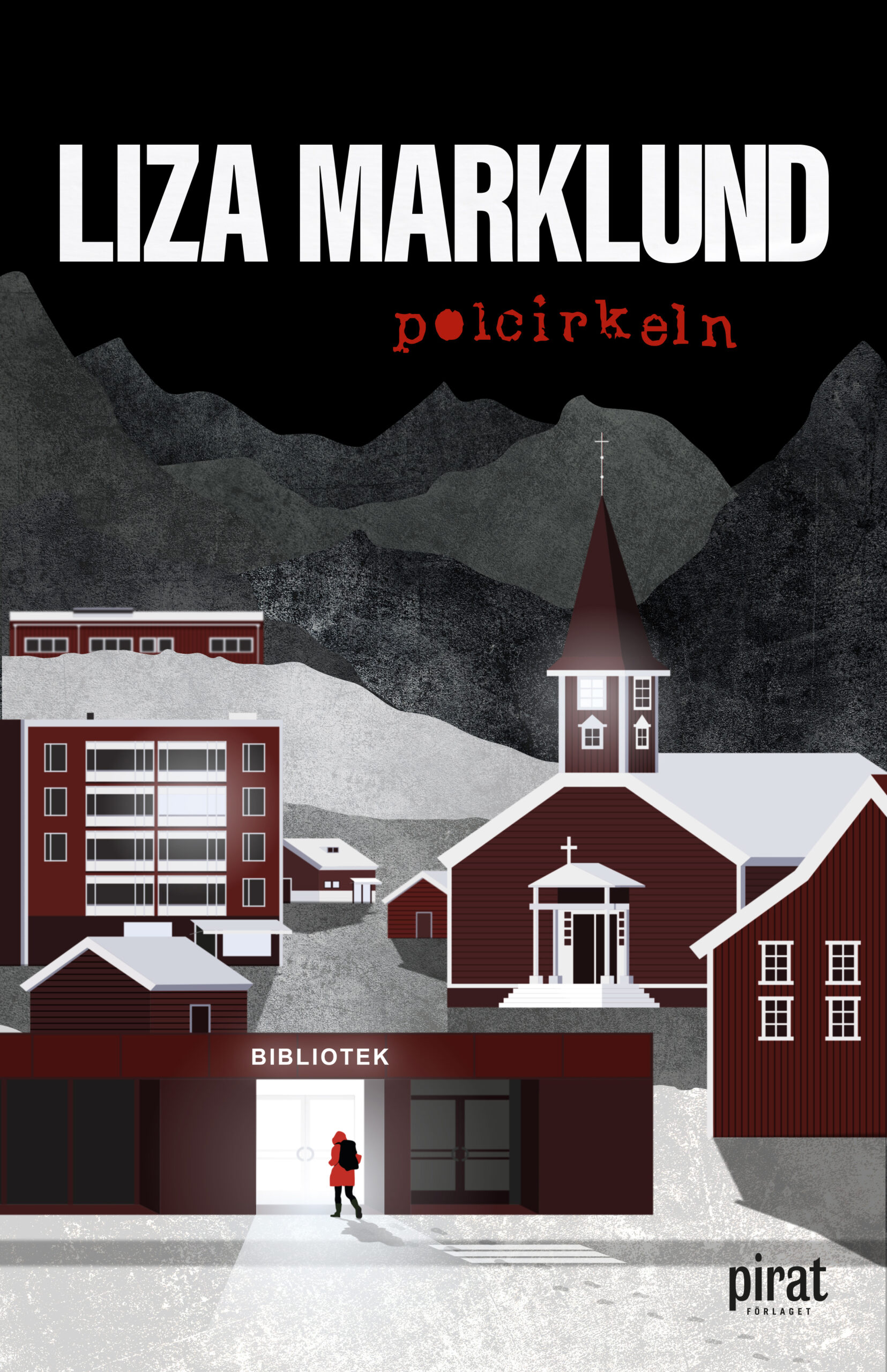 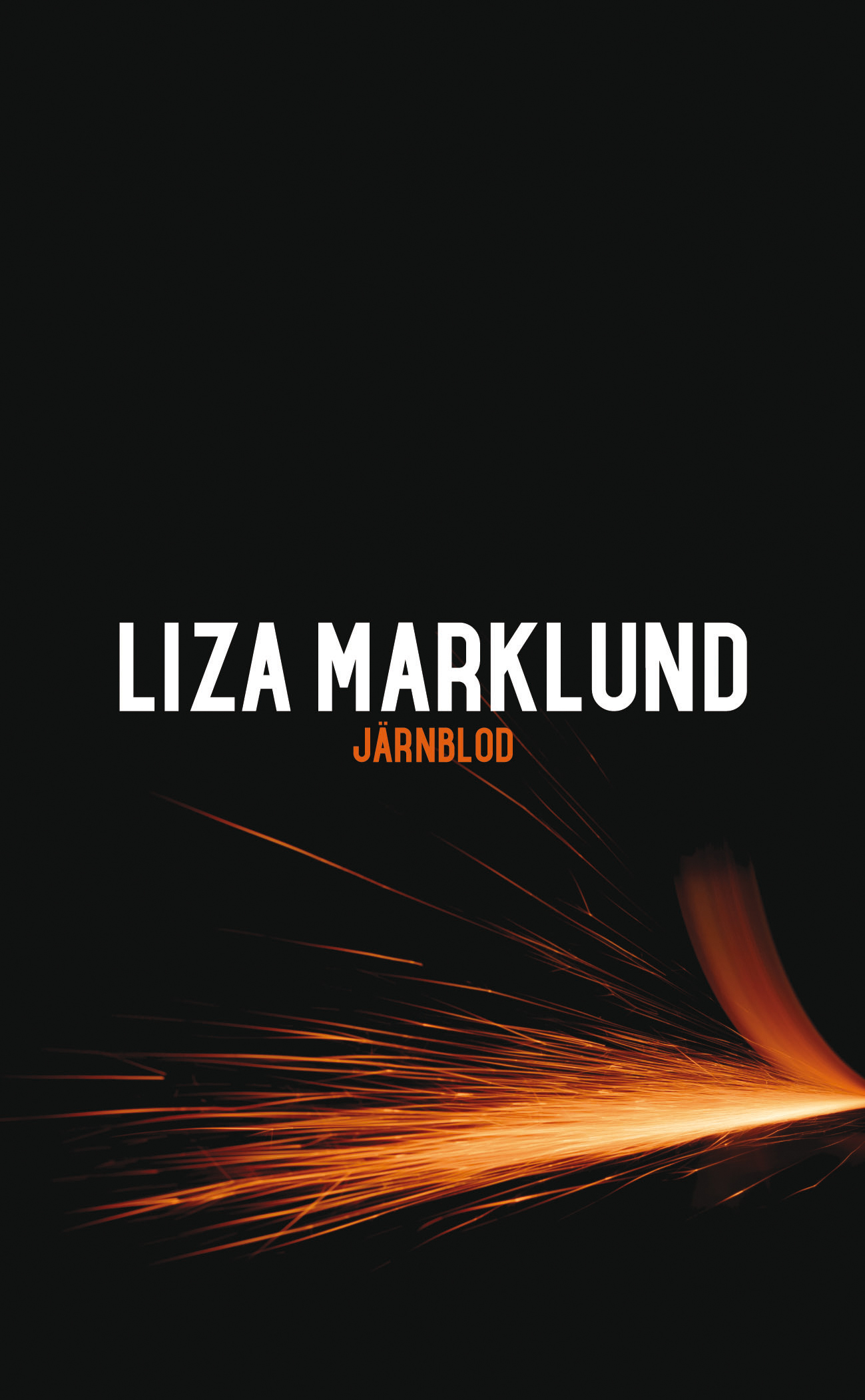 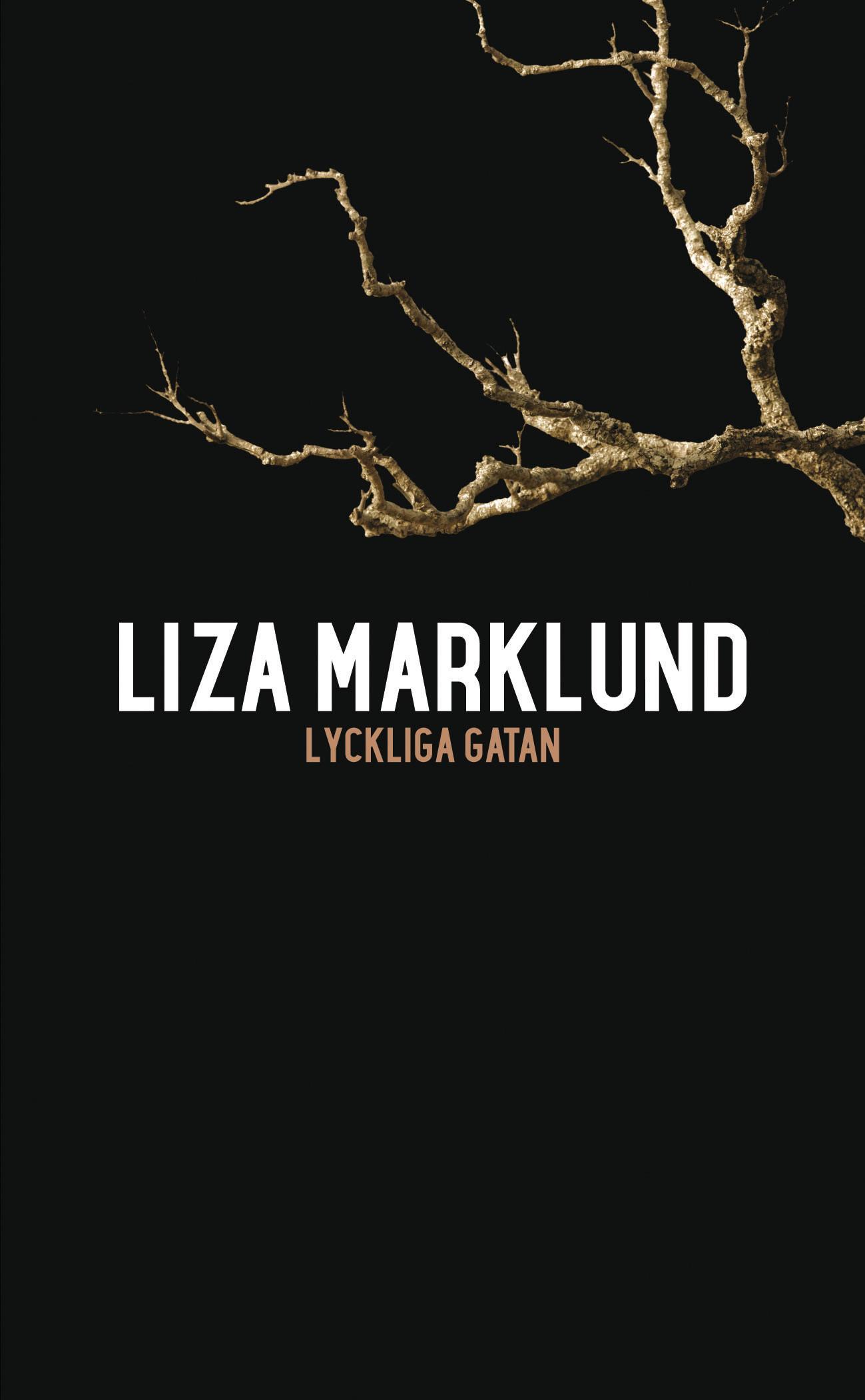 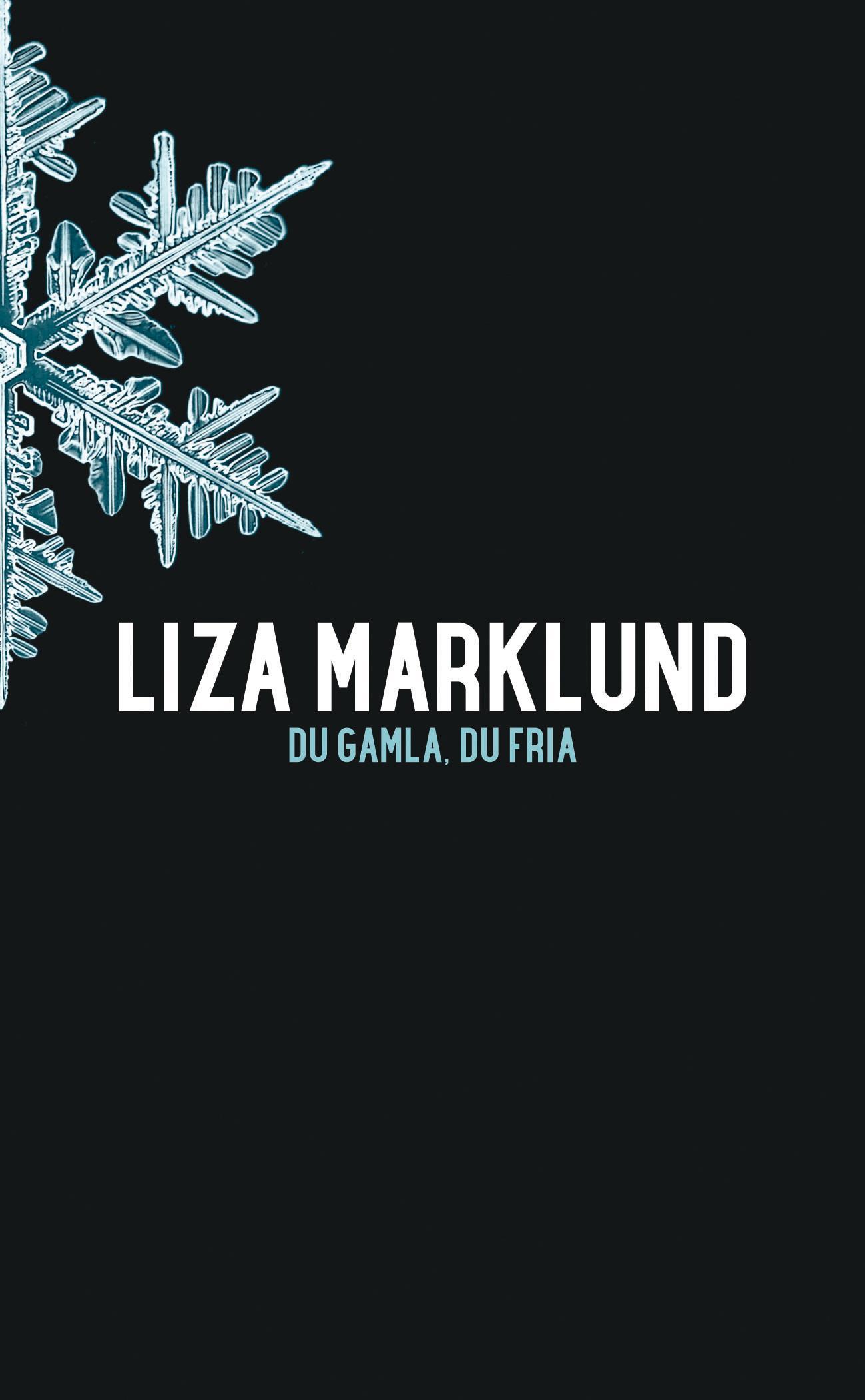 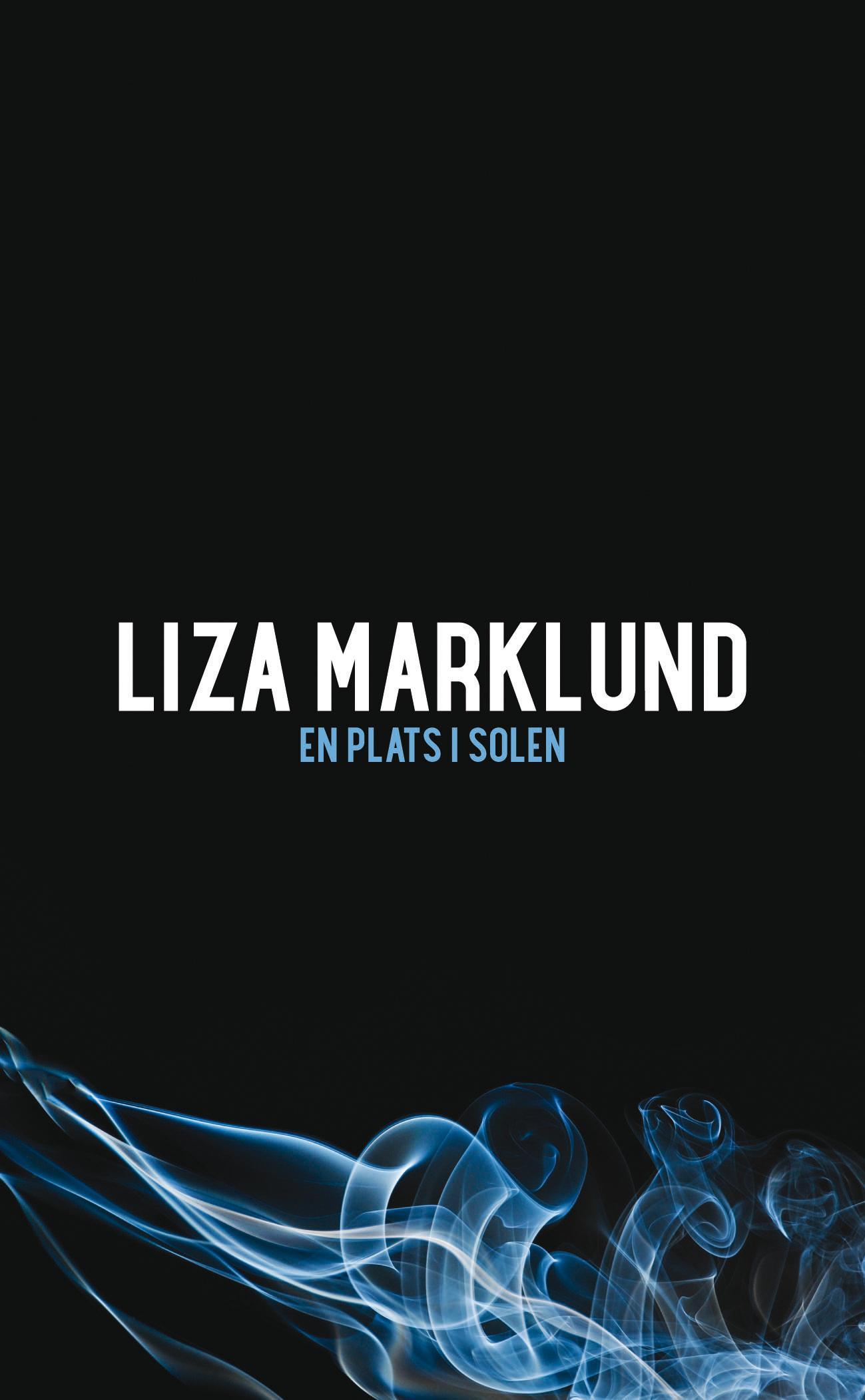 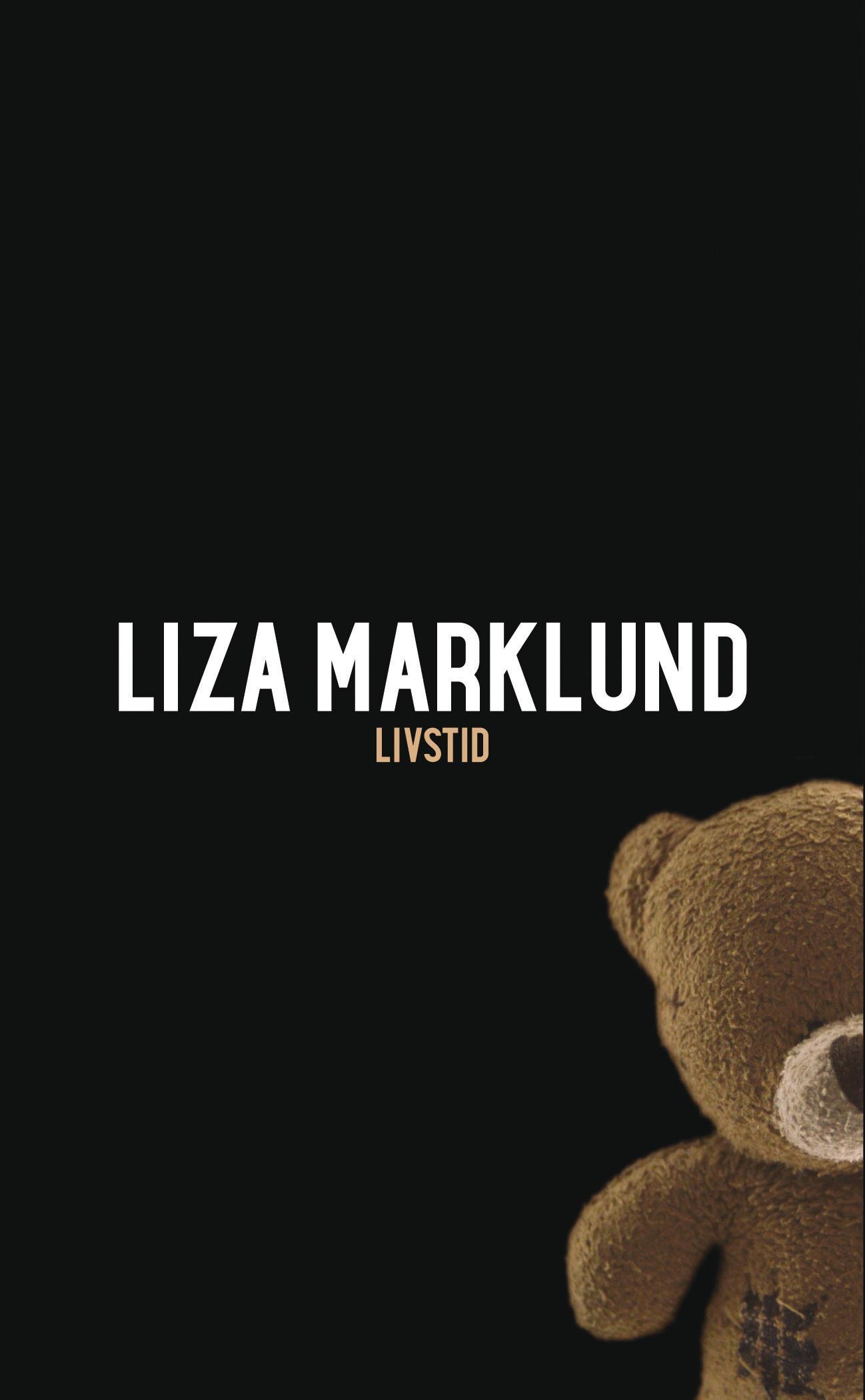 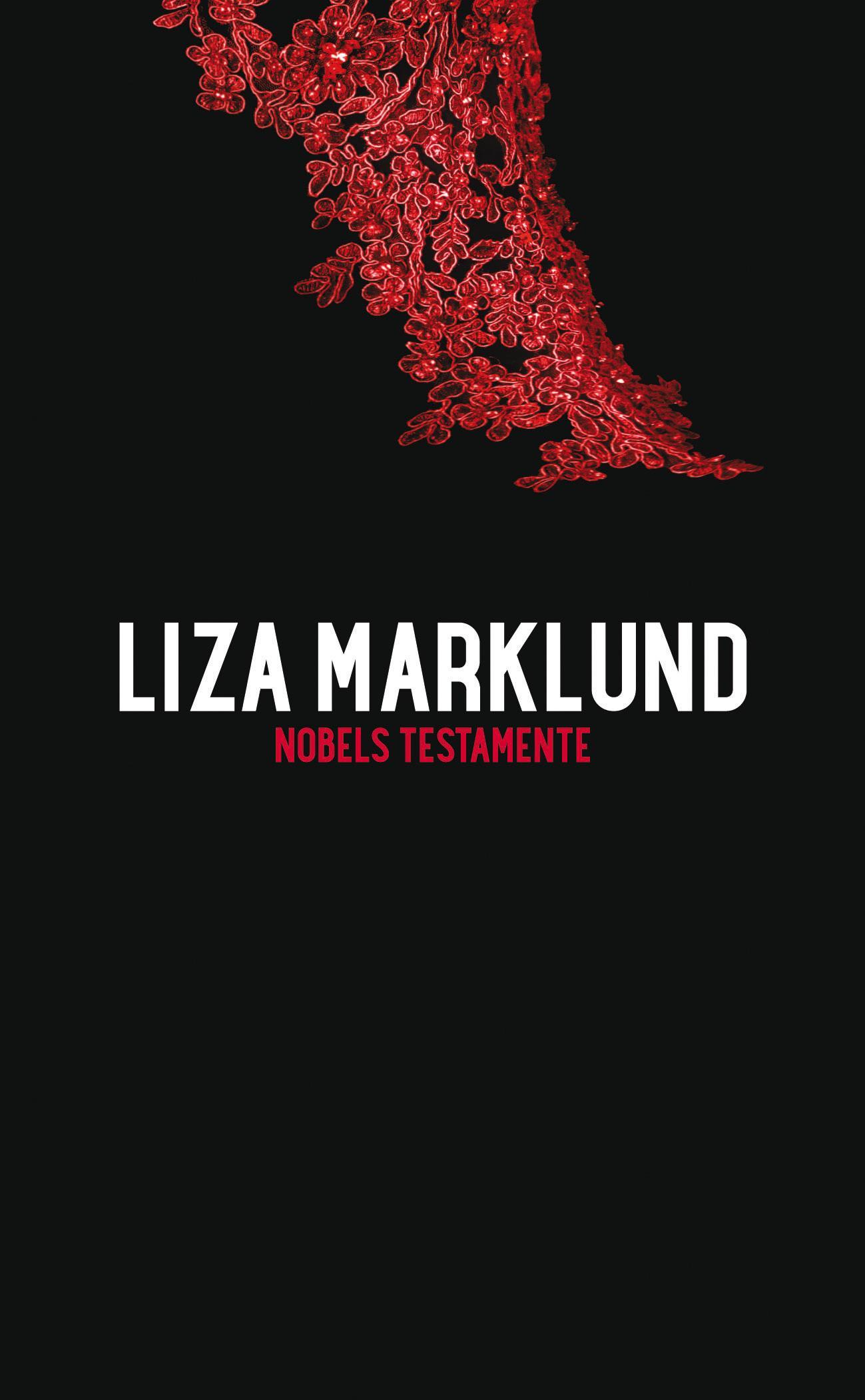 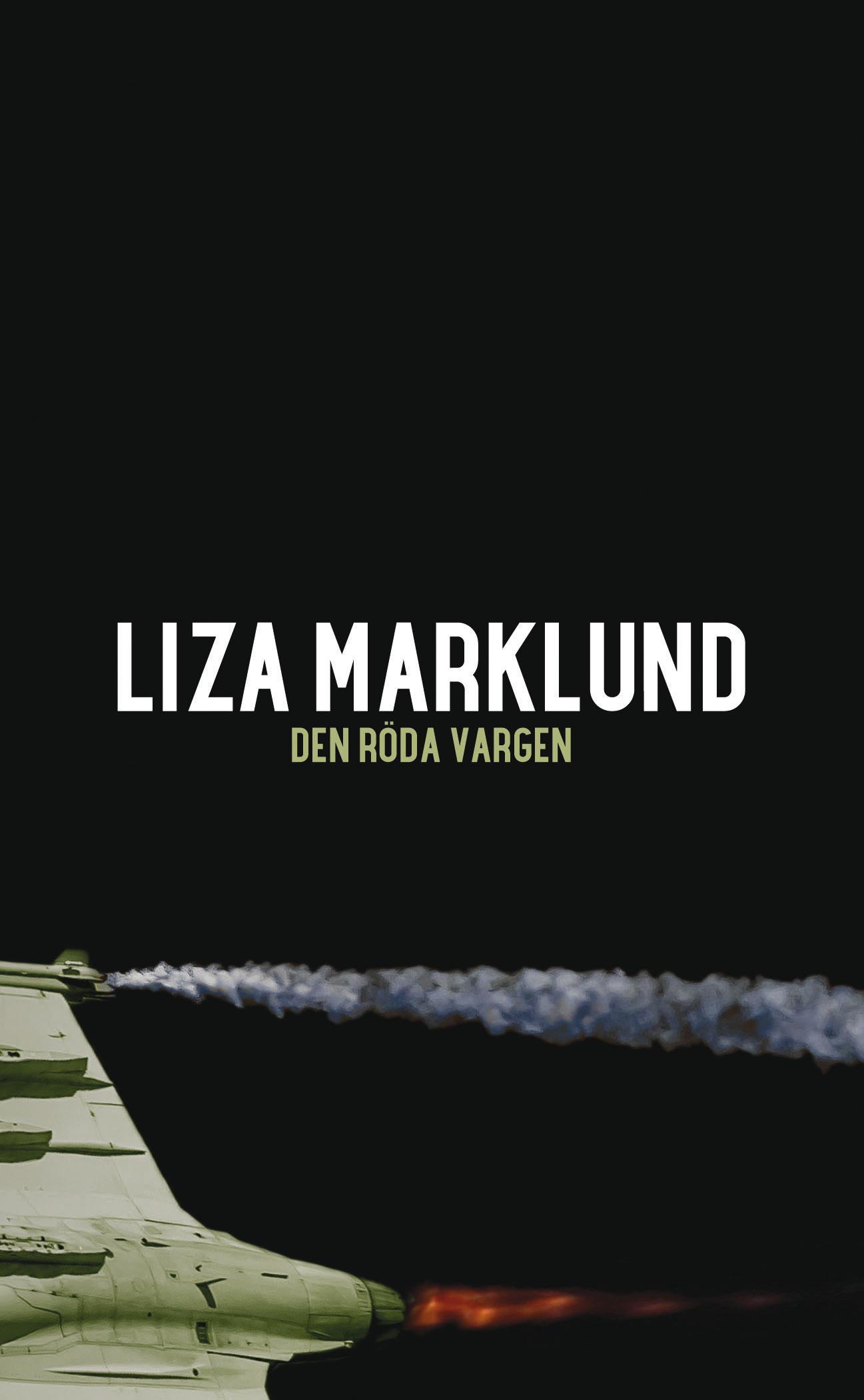 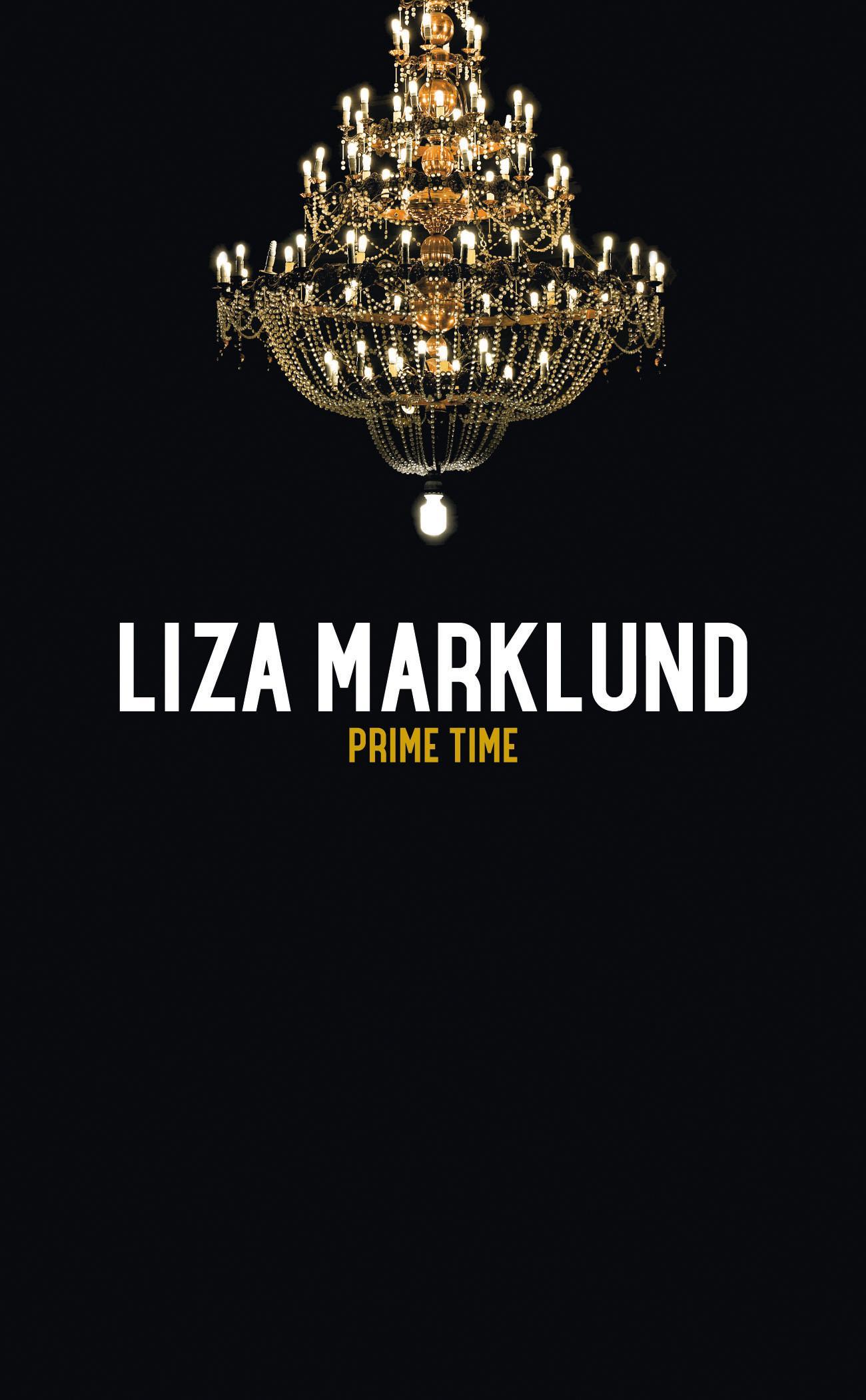 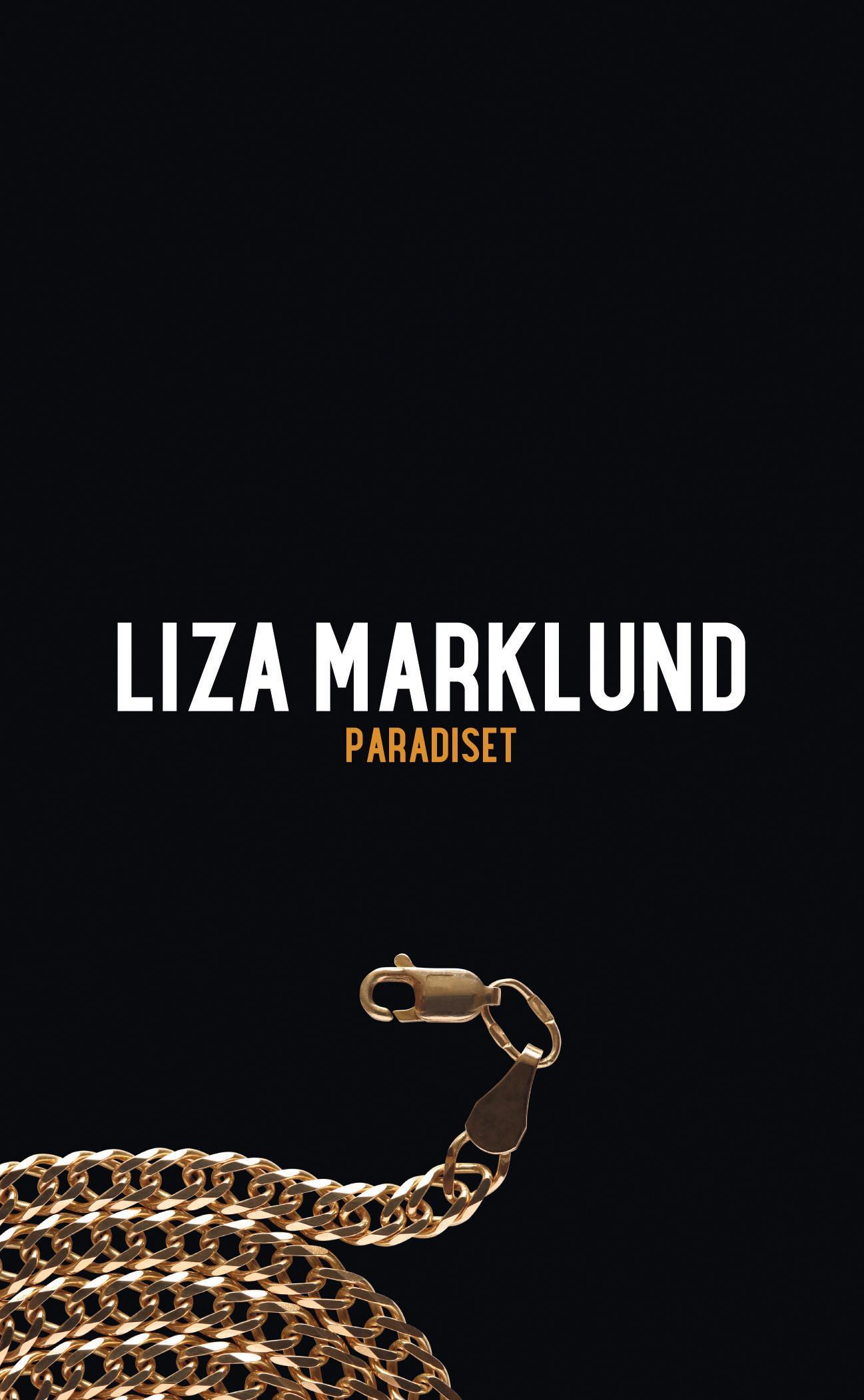 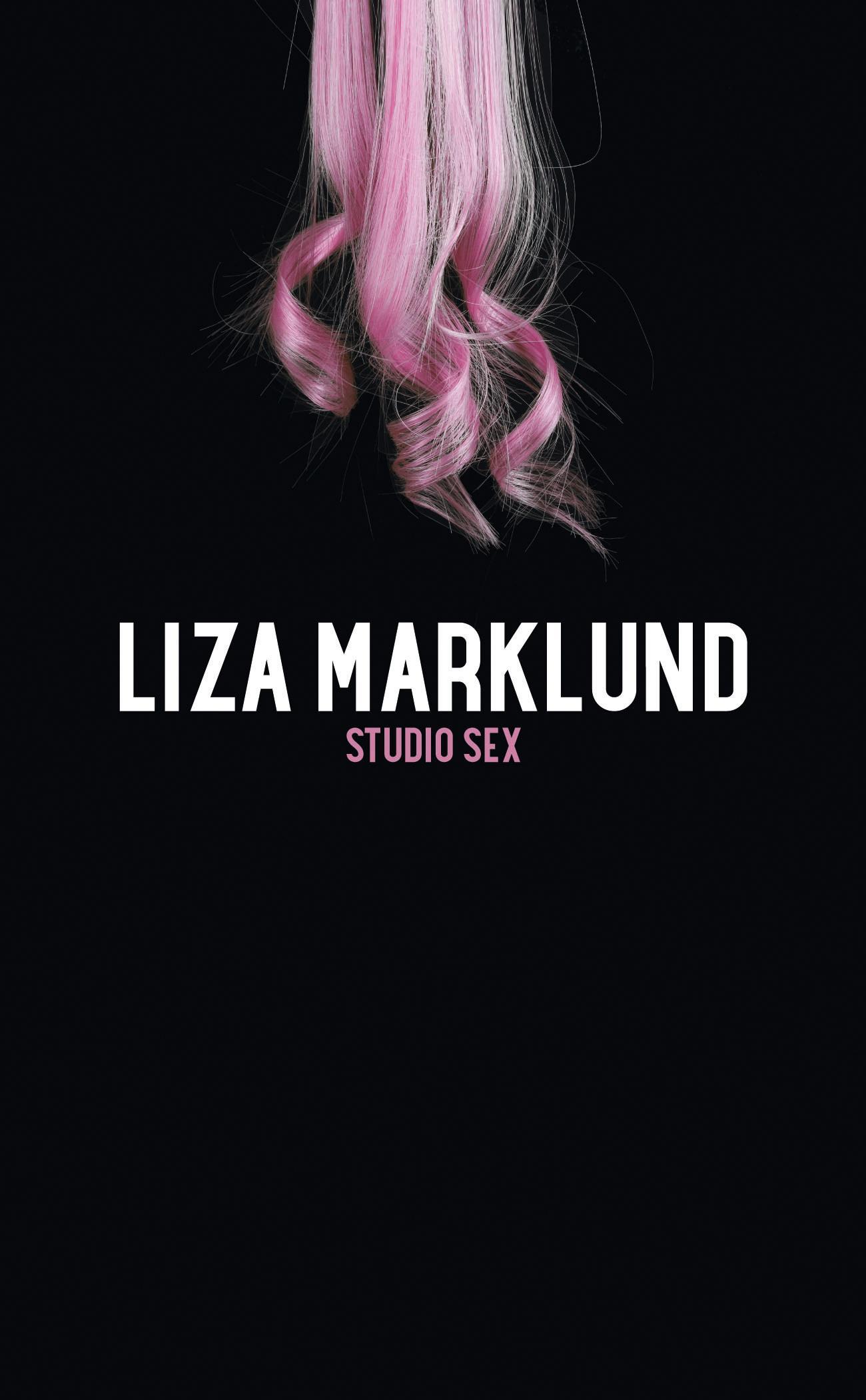 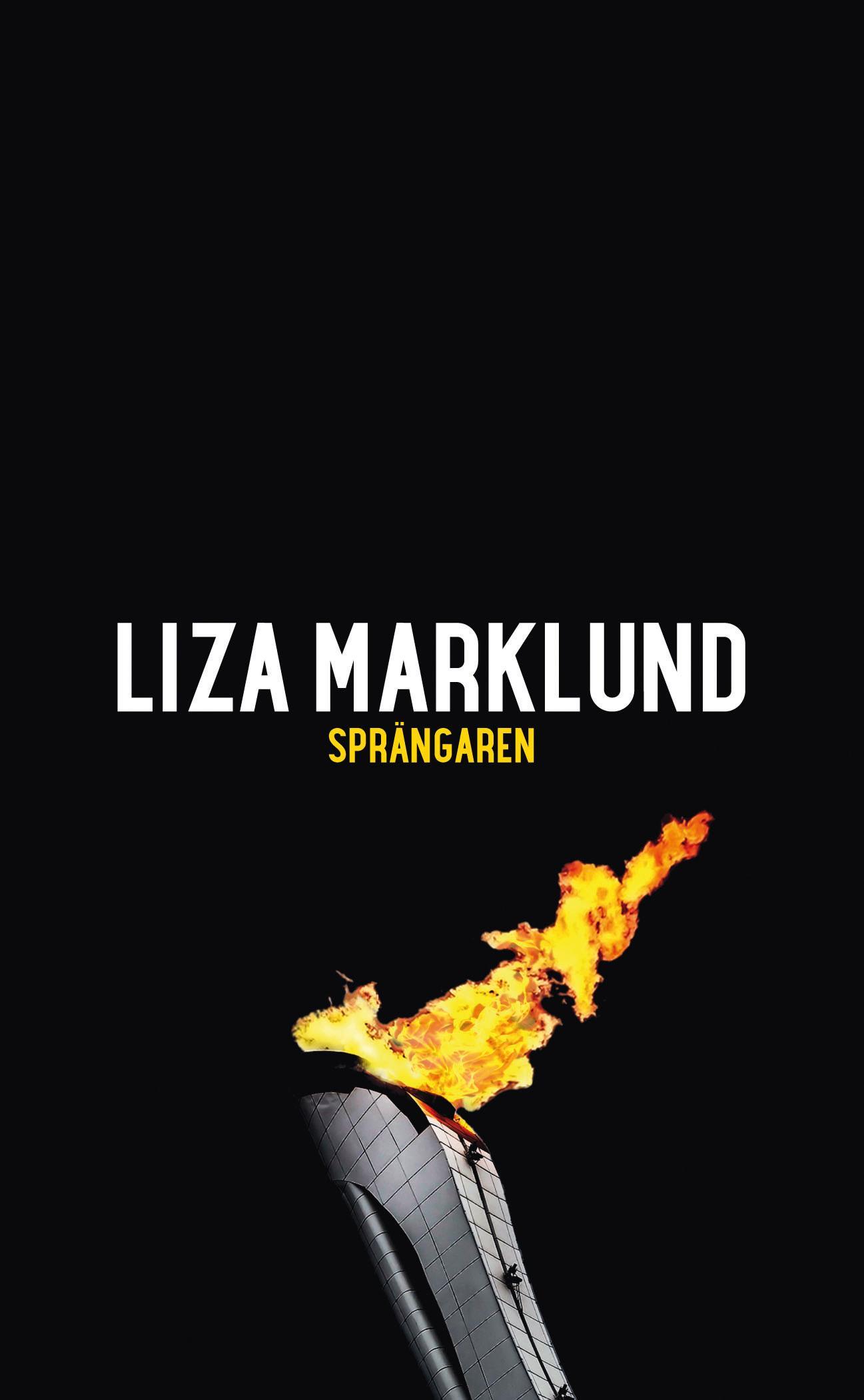