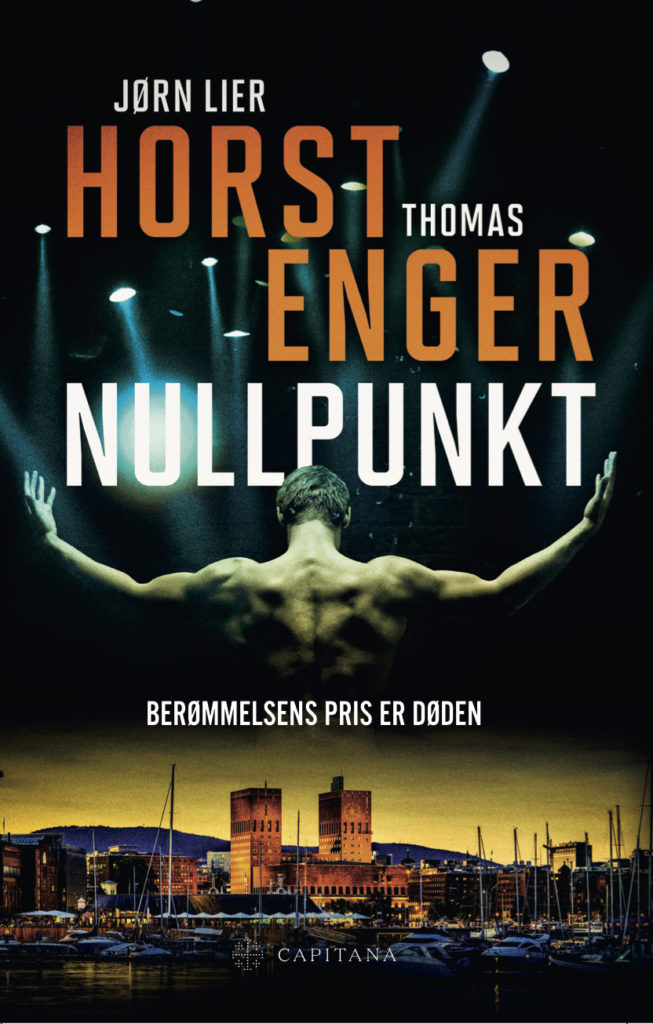 Oslo, 2018. Former queen of long-distance running Sonja Nordstrøm never shows at the launch of her controversial autobiography, Always No. 1. When celebrity blogger Emma Ramm goes to Nordstrøm’s home later that day, she finds the door unlocked and signs of a struggle inside. A bib number – “1” – has been pinned to the television.

Police officer Alexander Blix still bears the emotional scars of a hostage situation nineteen years earlier, when he fired his gun and killed the father of a five-year-old girl. Blix is given the job of heading the missing person investigation. Traces of Nordstrøm soon show up at different locations, but the timing of the clues’ appearance seems to be carefully calculated. Is it all part of a greater plan they’re not yet seeing?

Circumstances force Blix and Emma to work together. Both are determined to find and stop the merciless killer with an obvious taste for the dramatic. He’s hungry for attention. And he’s just gotten his first taste of it…

Death Deserved is the first installment in a planned series. 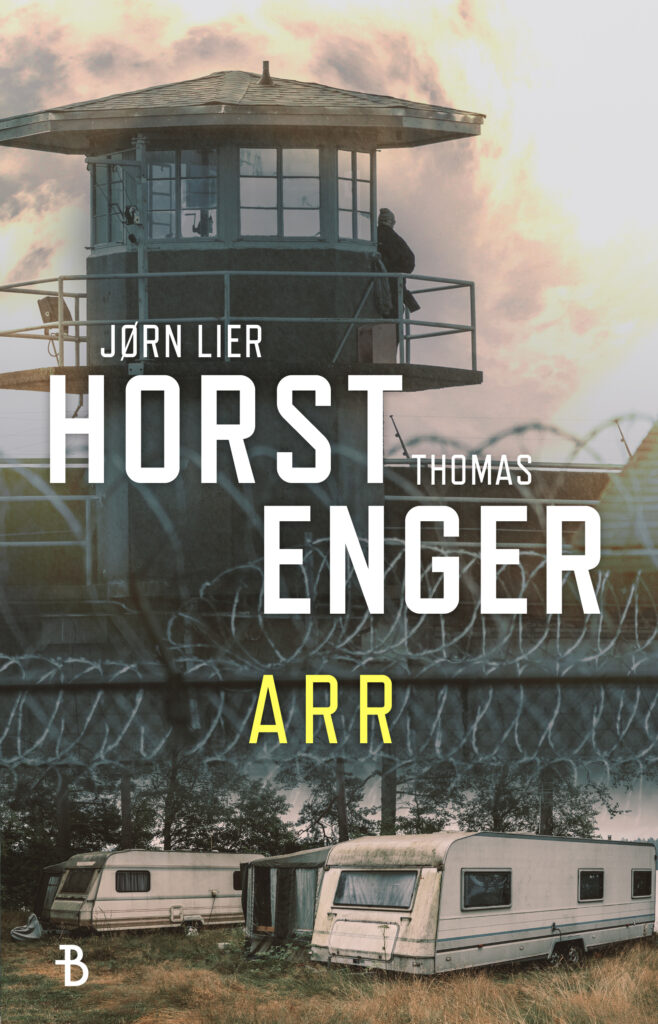 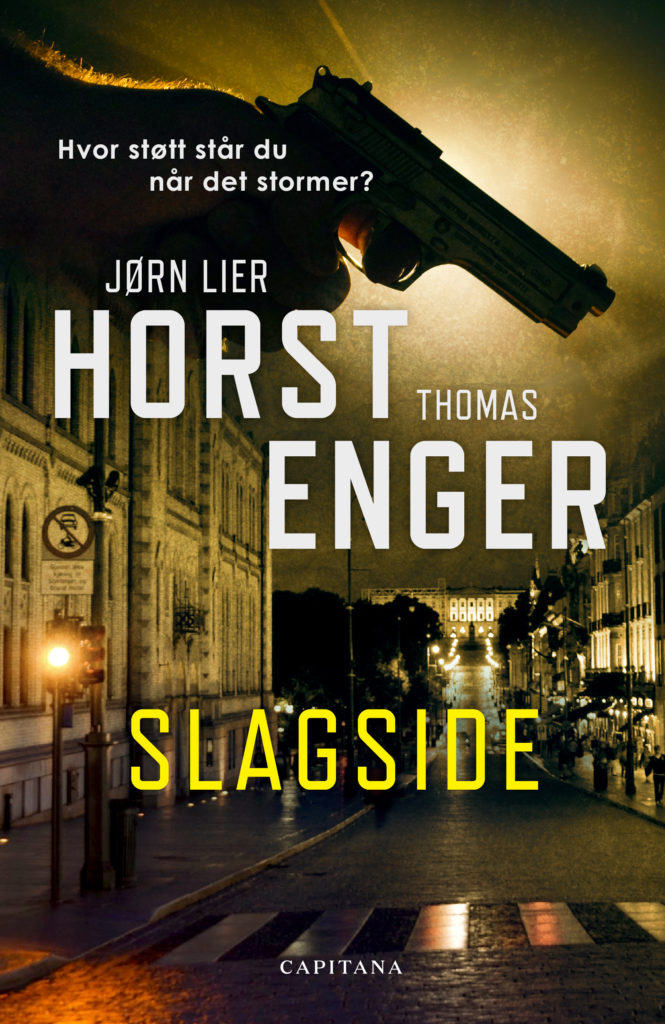 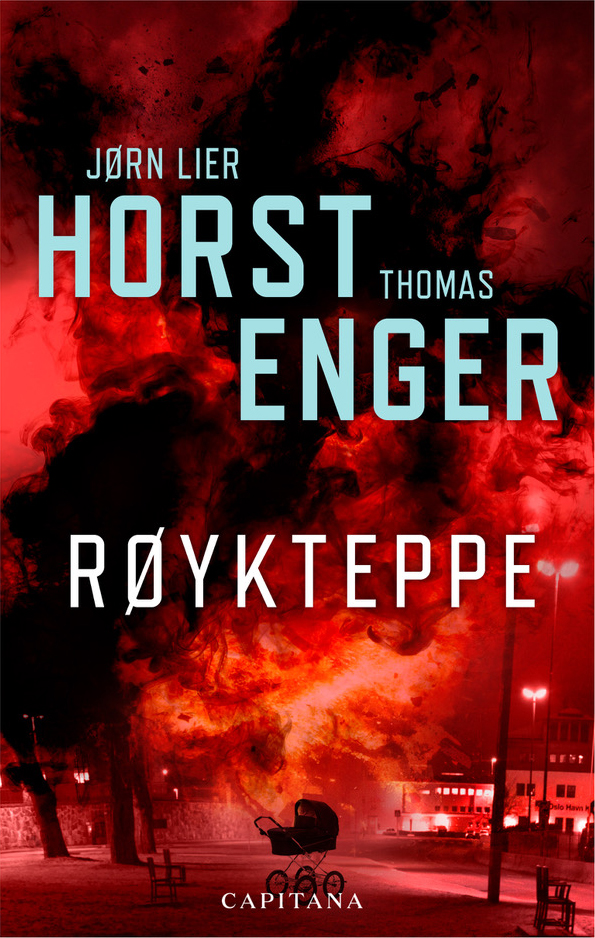