In the middle of a rainy Swedish summer, a little girl is abducted from a crowded train. Despite hundreds of potential witnesses, no one noticed when the girl was taken. Her mother was left behind at the previous station in what seemed to be a coincidence. The train crew were alerted and kept a watchful eye on the sleeping child. But as the train pulled into Stockholm Central Station, the girl was nowhere to be found. Inspector Alex Recht and his special team of federal investigators, assisted by the investigative analyst Fredrika Bergman, are assigned to what at first appears to be a classic custody row. But when the child is found dead in the far-north of Sweden with the word “unwanted” scribbled on her forehead, the case soon turns into the investigation team’s worst nightmare – the pursuit of a brilliant and ruthless killer. 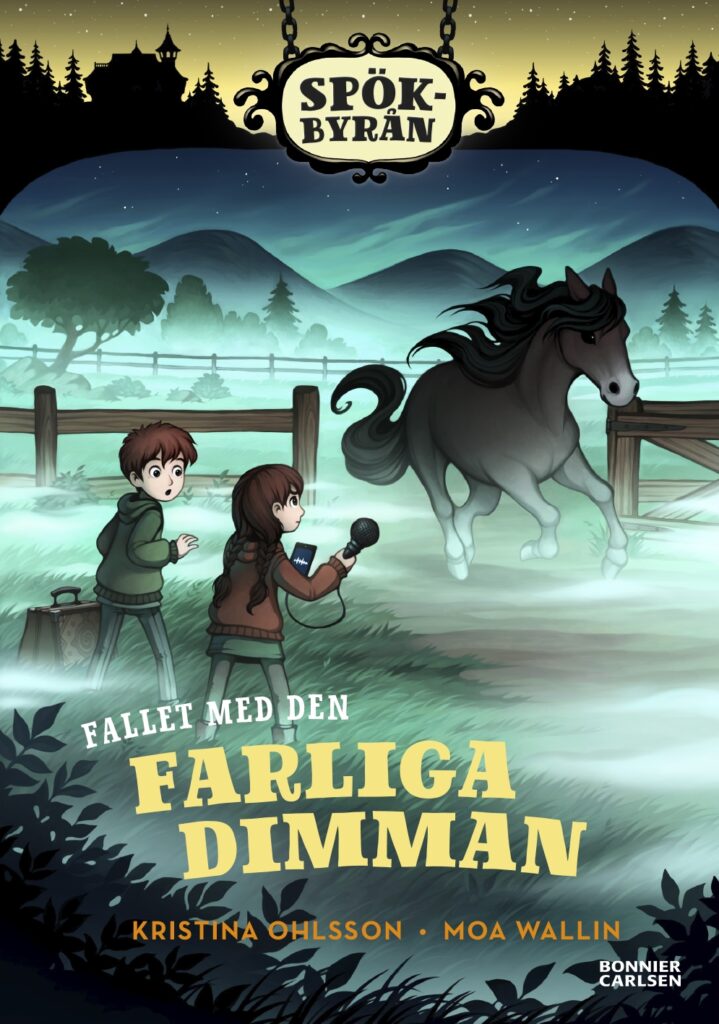