A young woman is found carved up and buried in a forest glade in a Stockholm suburb. She is identified as Rebecca Trolle, a student who went missing two years earlier. While Fredrika Bergman and her team try to find out why Rebecca met such a violent demise, additional finds are unearthed in the glade. The earth holds secrets that prove to be decades old. Someone has repeatedly returned to the forest glade in order to bury their victims and cover their tracks. A mute children’s fiction author is holed up in a nursing home. Her name keeps popping up in the investigation of the suburban forest grave, but the elderly writer remains enclosed in her silence. The tracks lead to a deep, dark truth and Fredrika Bergman is inevitably drawn into the story around the grave and the murdered student. Fredrika is faced with a tough dilemma when Spencer’s name turns up in the case. Could he possibly provide the solution? And what part does the mute writer play? With a sense of impending doom, the investigative unit approach the case’s resolution and finally only one question remains: whose will be the next body to end up buried, when the killer returns to the forest glade?

In addition to being a No. 1 national bestseller, The Disappeared was shortlisted for the 2011 Swedish Academy of Crime Writers’ Award for ‘Best Crime Novel of the Year’. 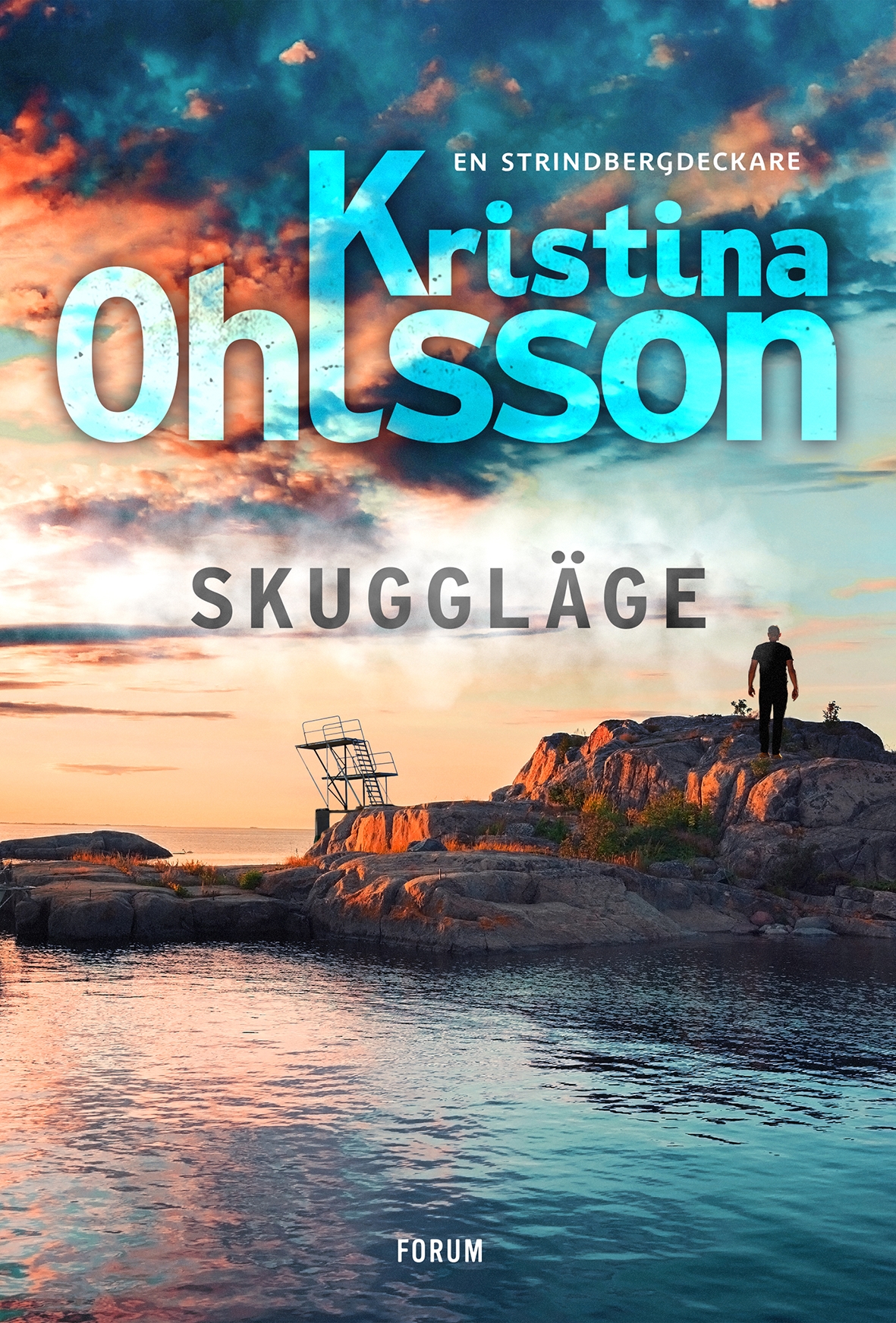 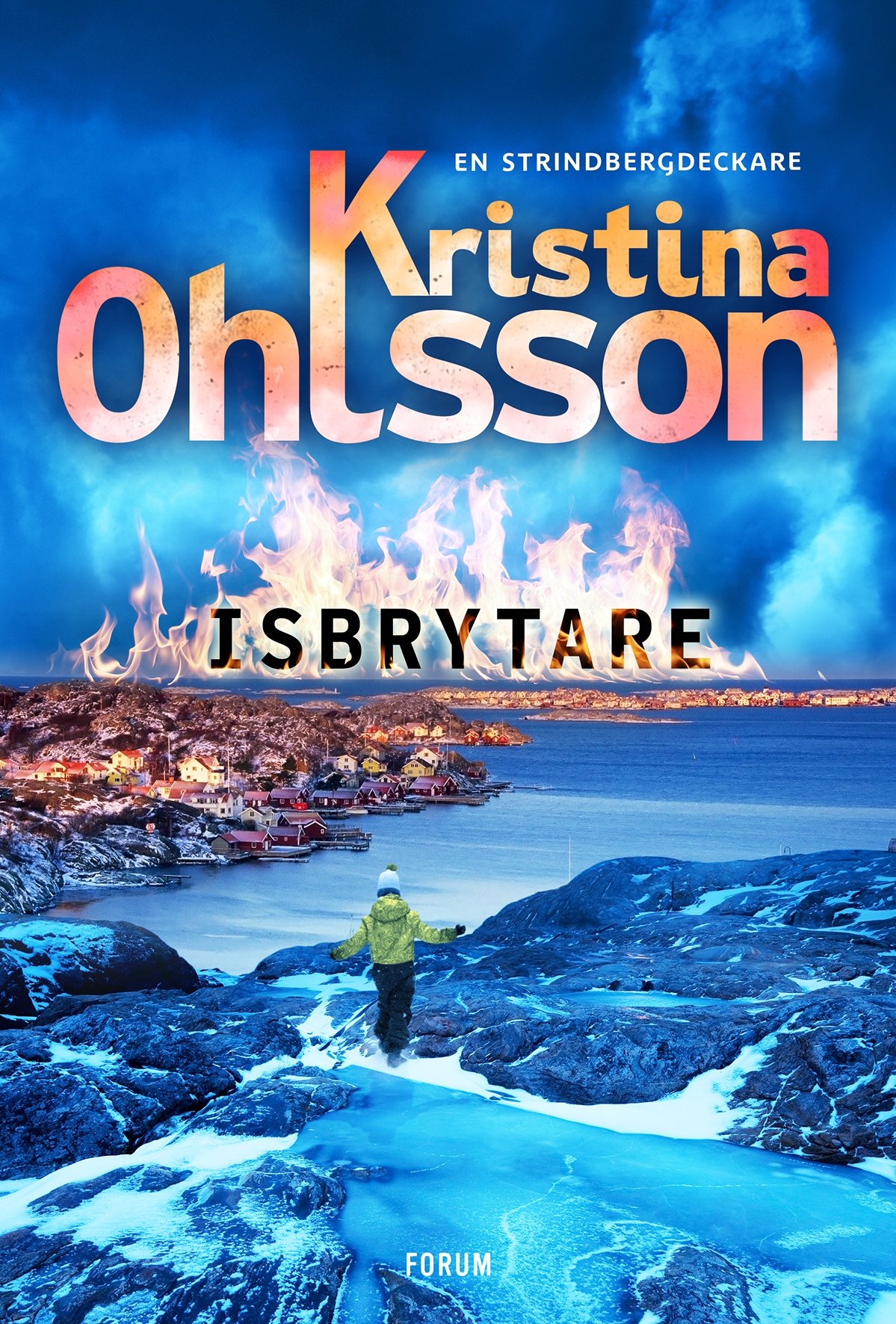 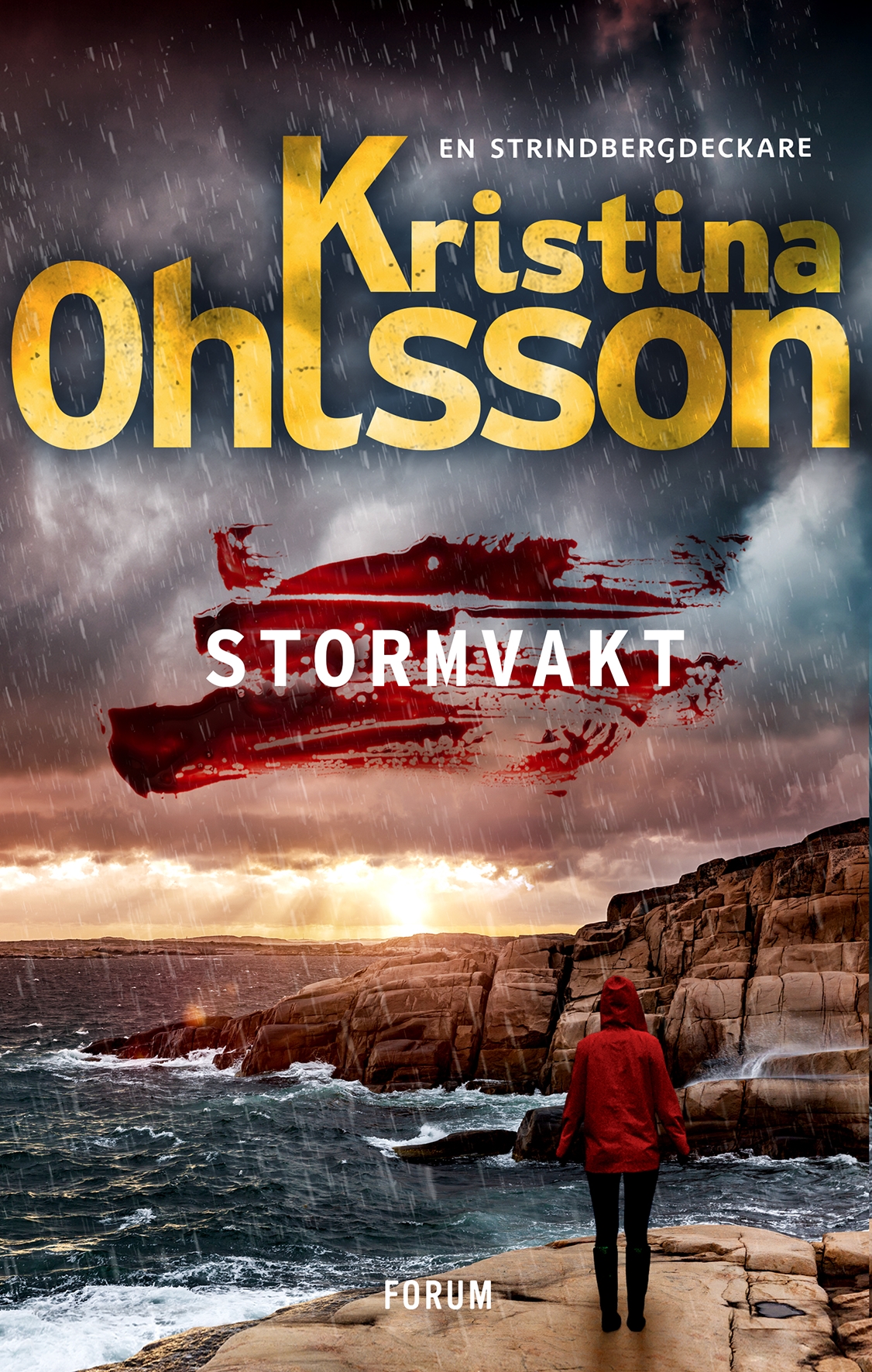 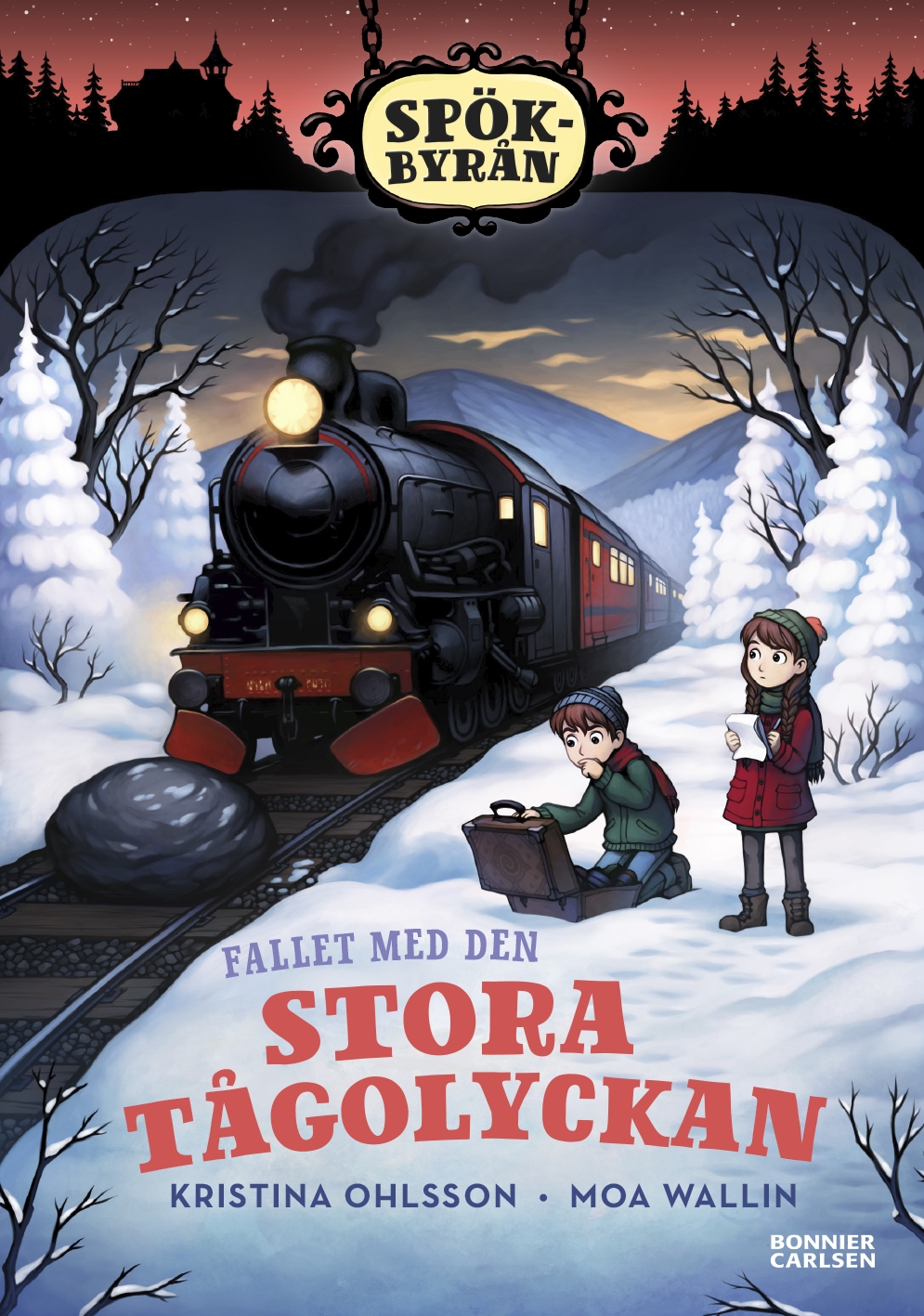 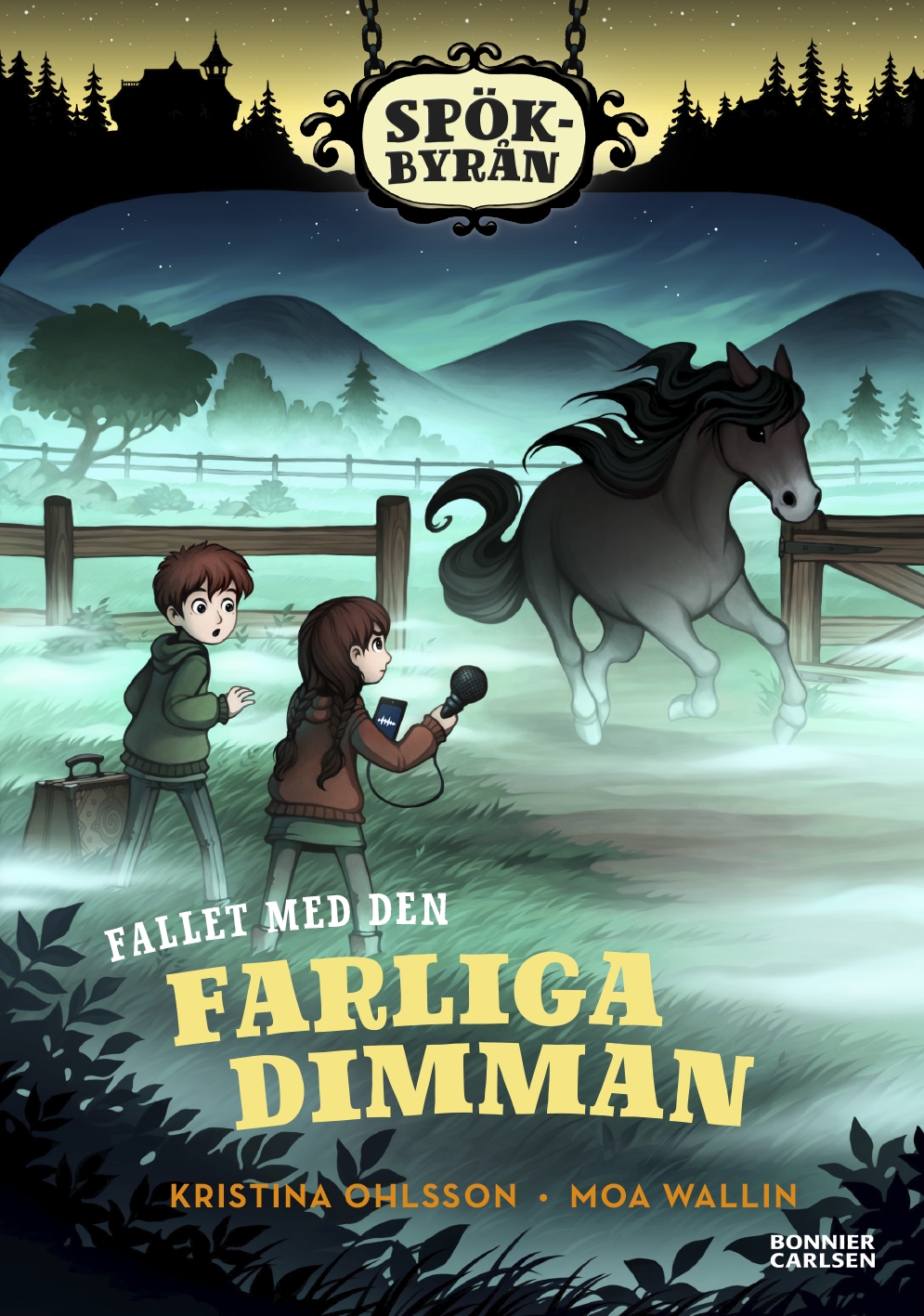 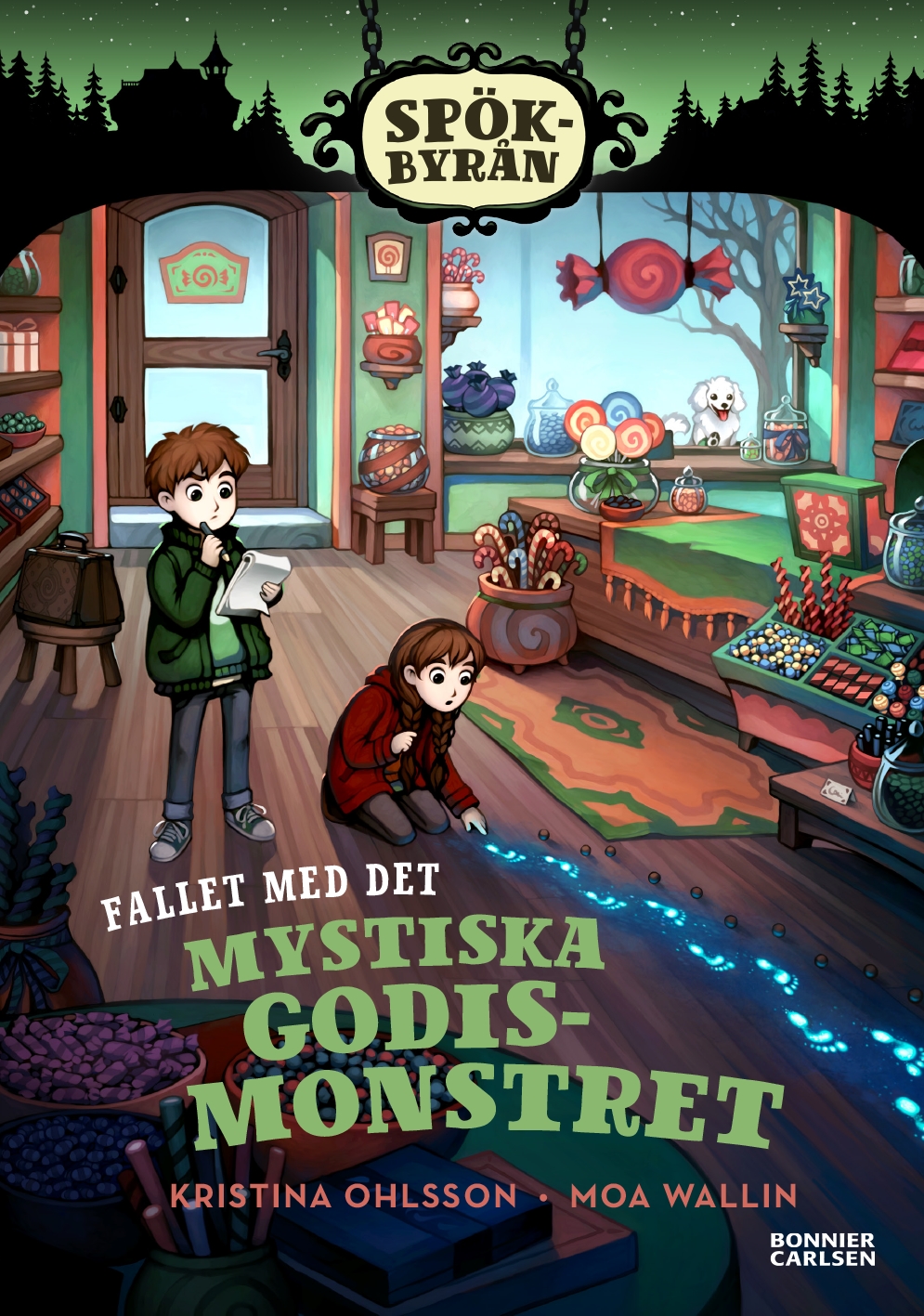 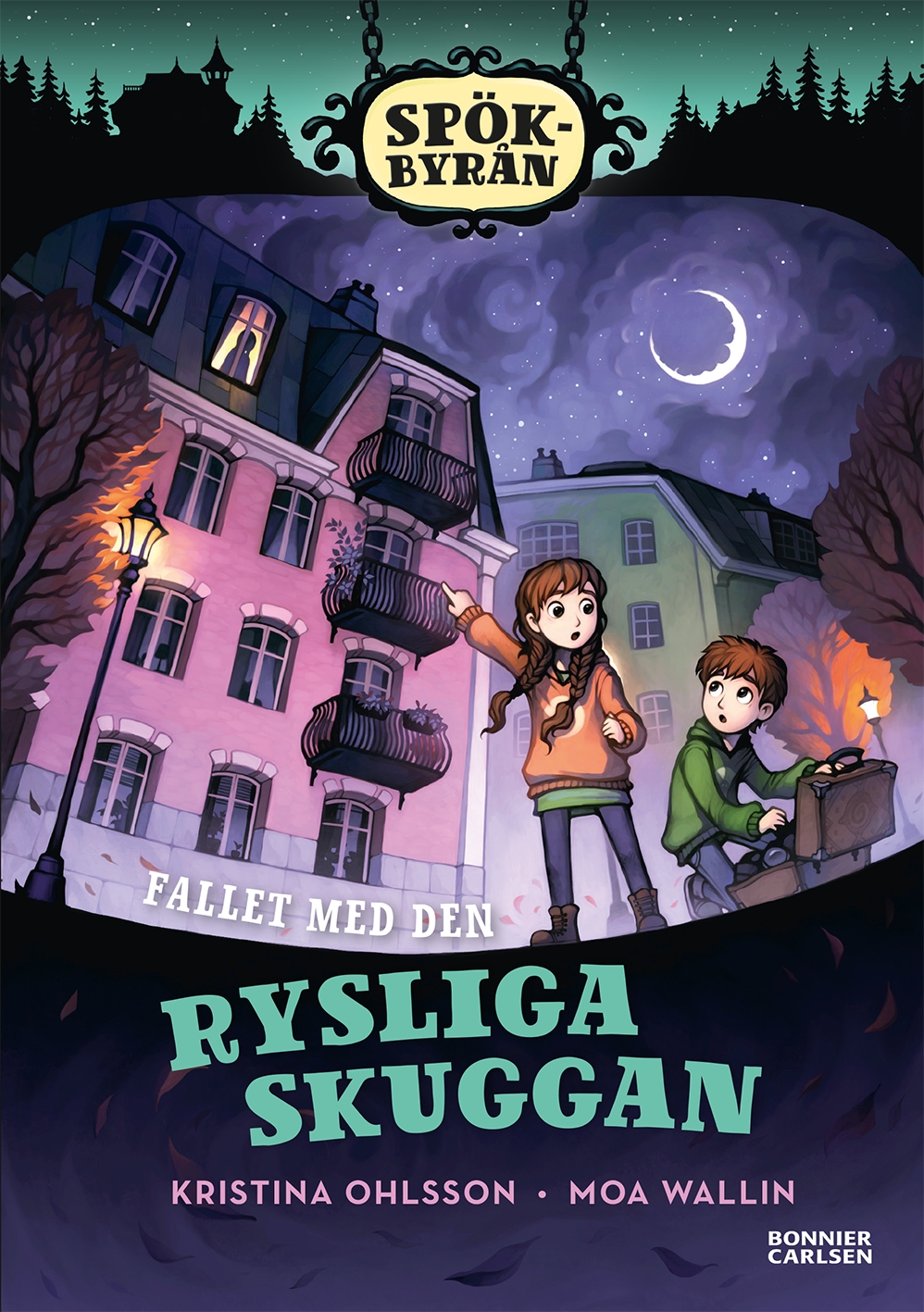 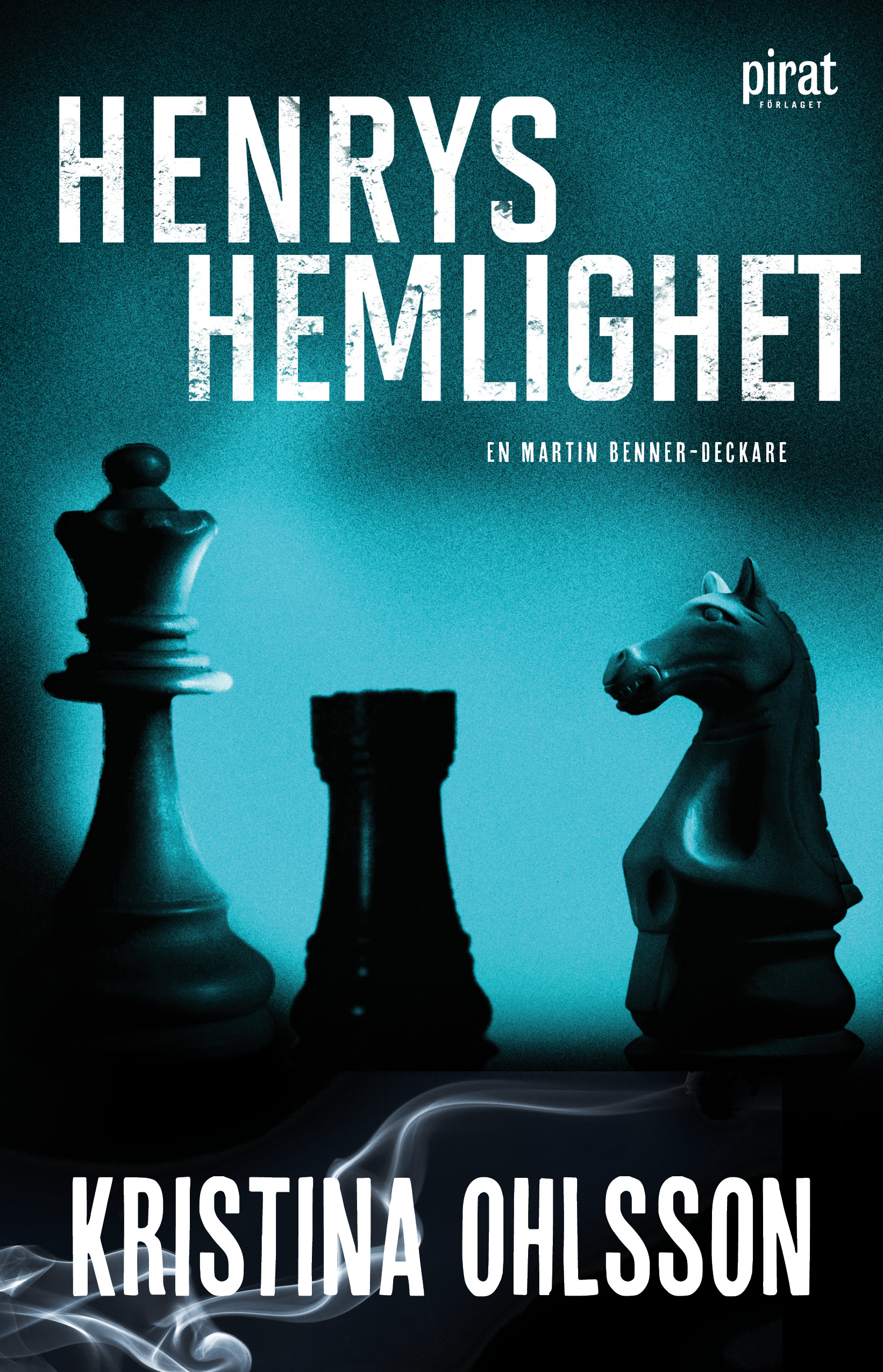 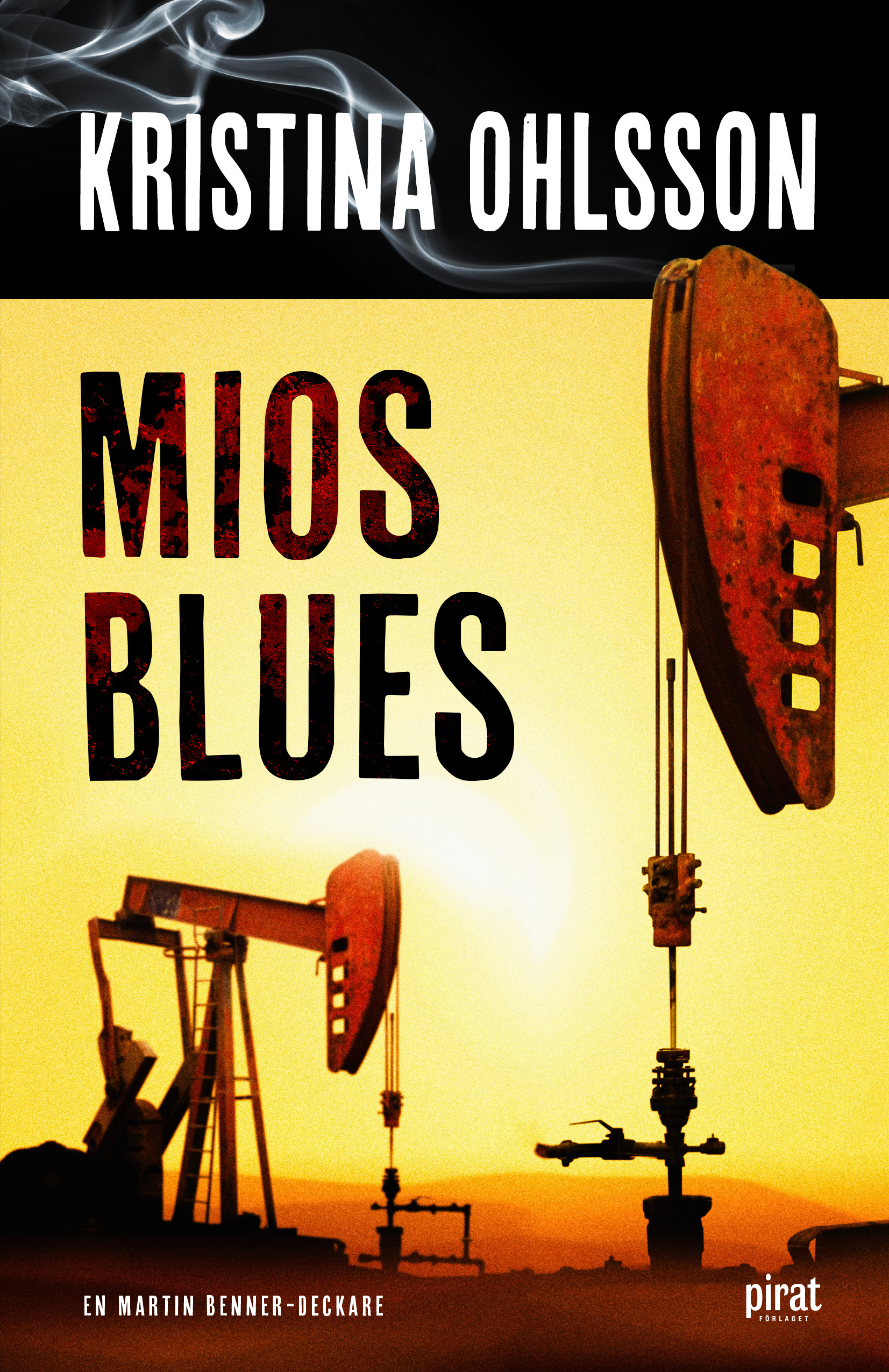 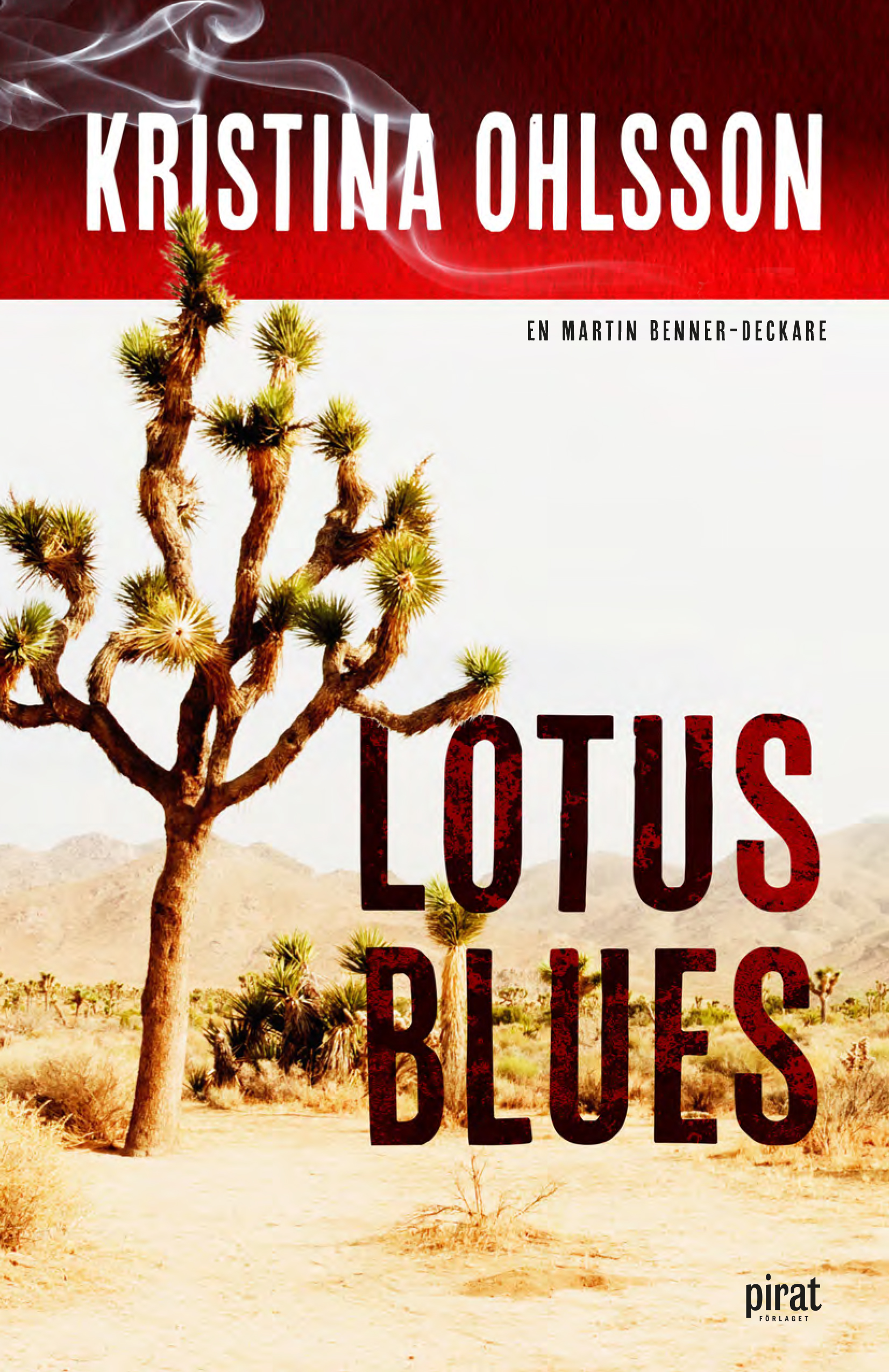 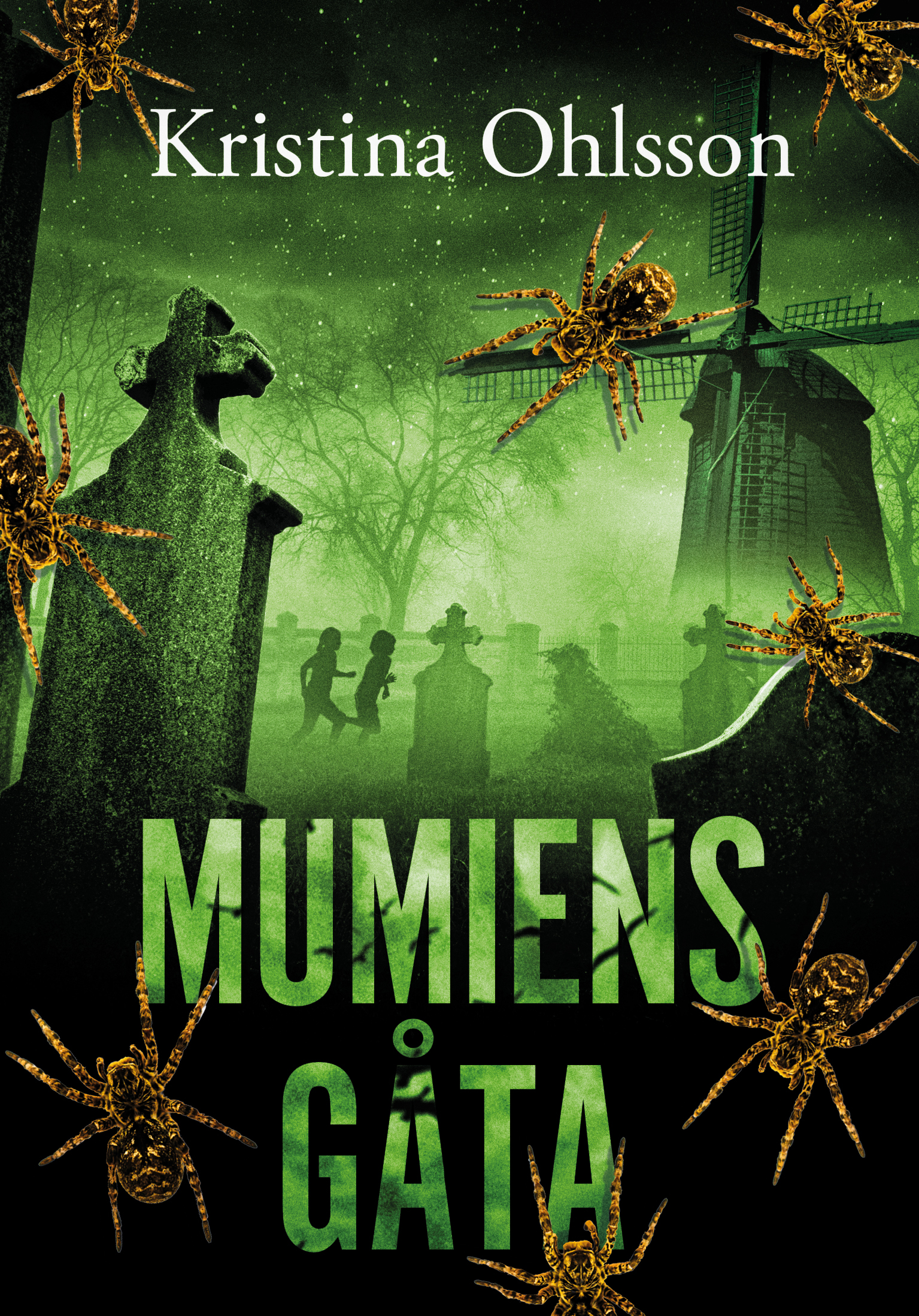 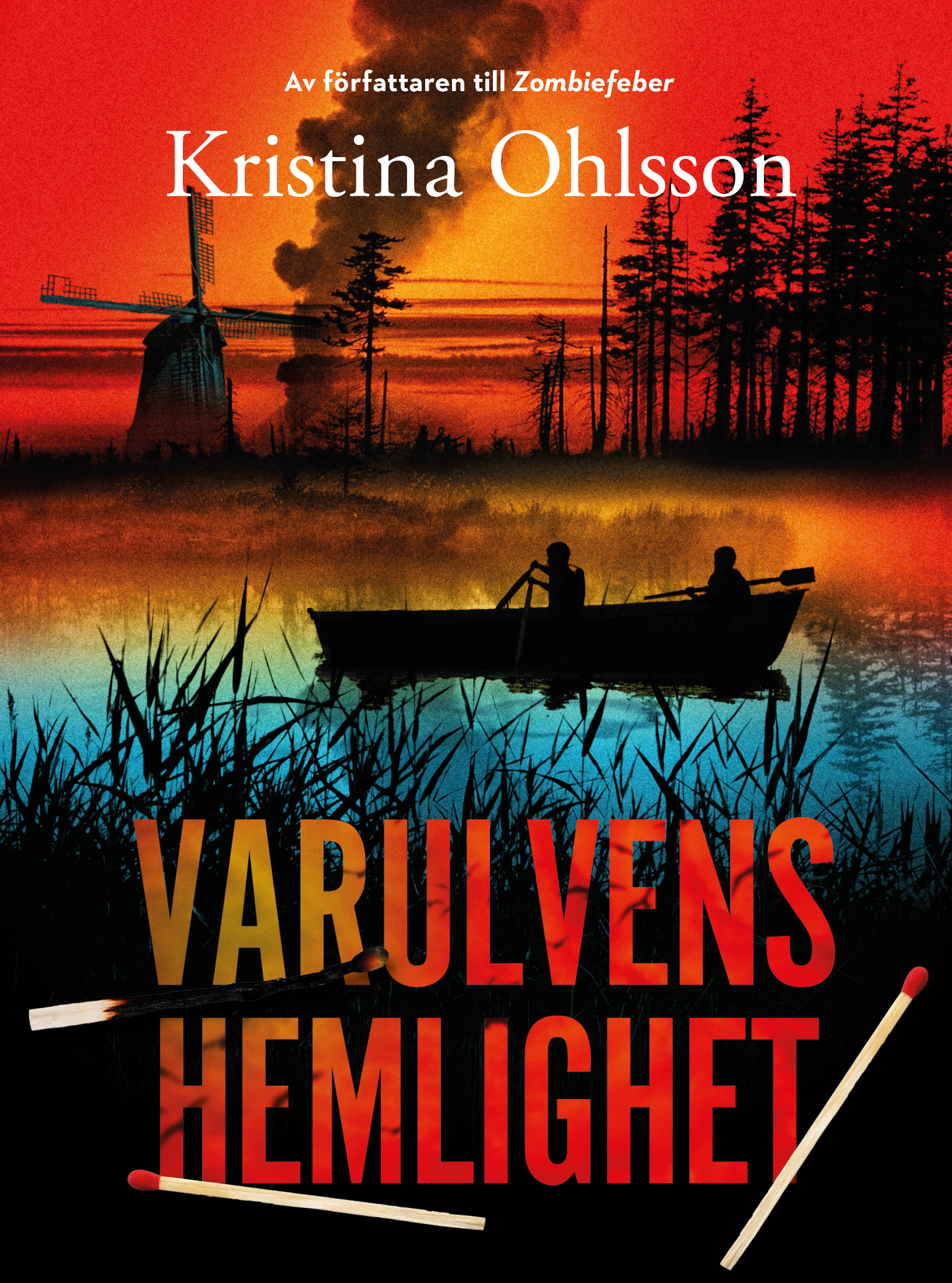 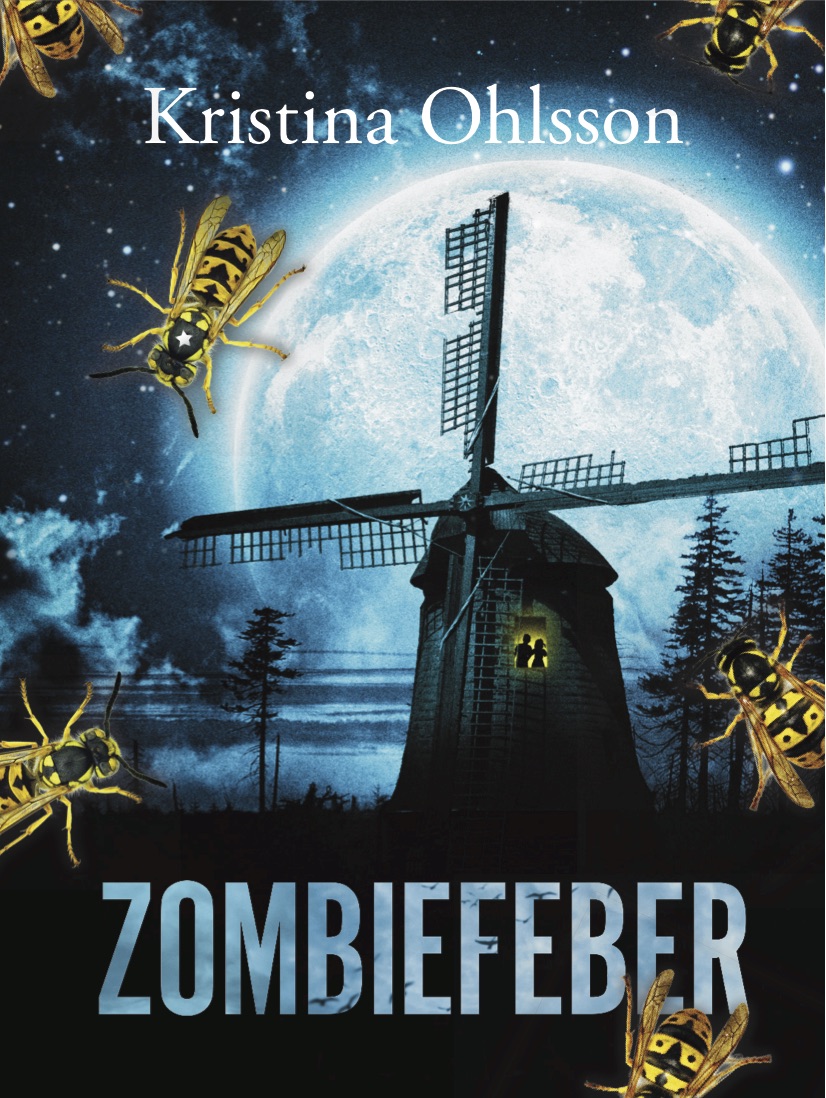 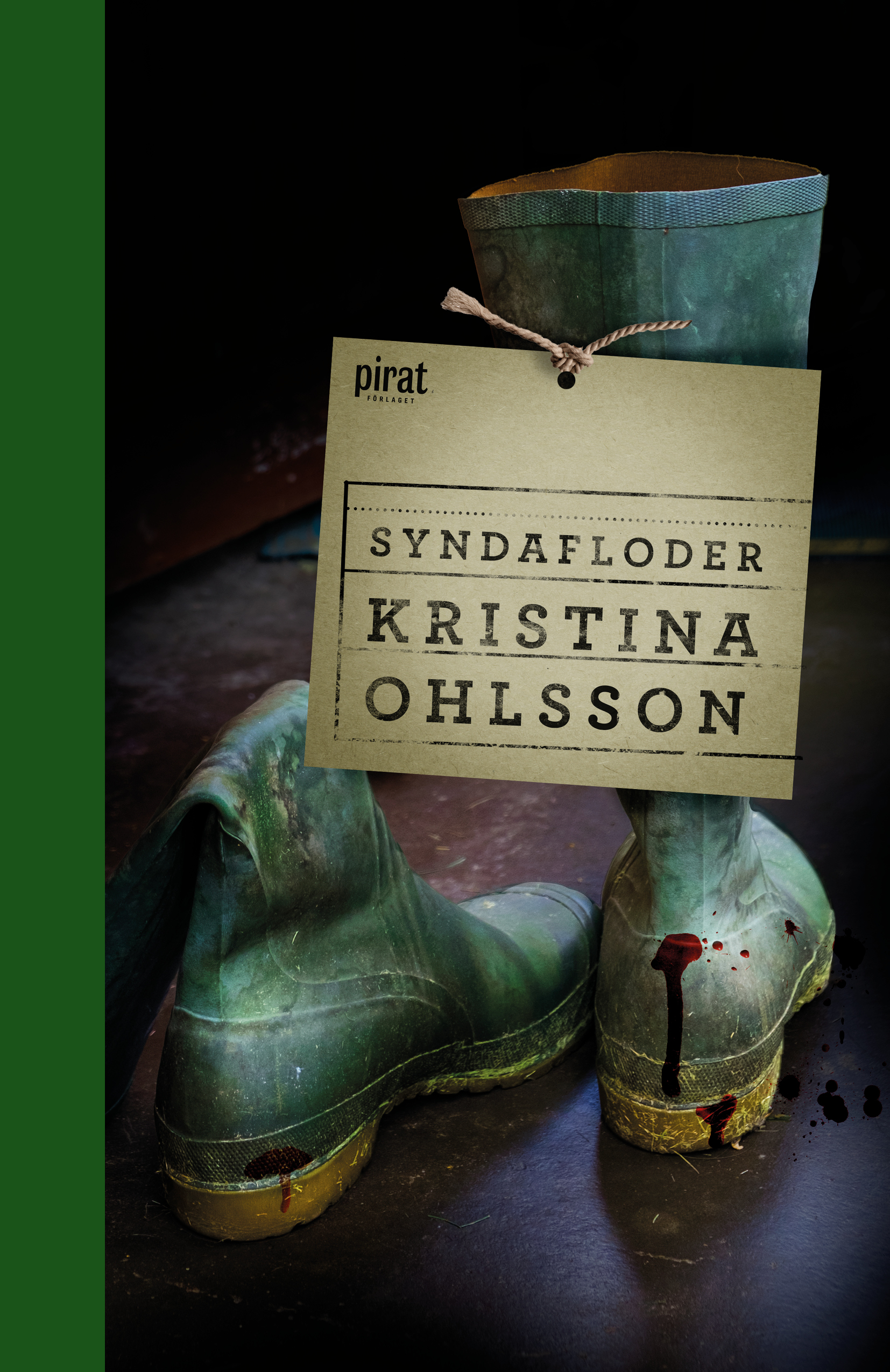 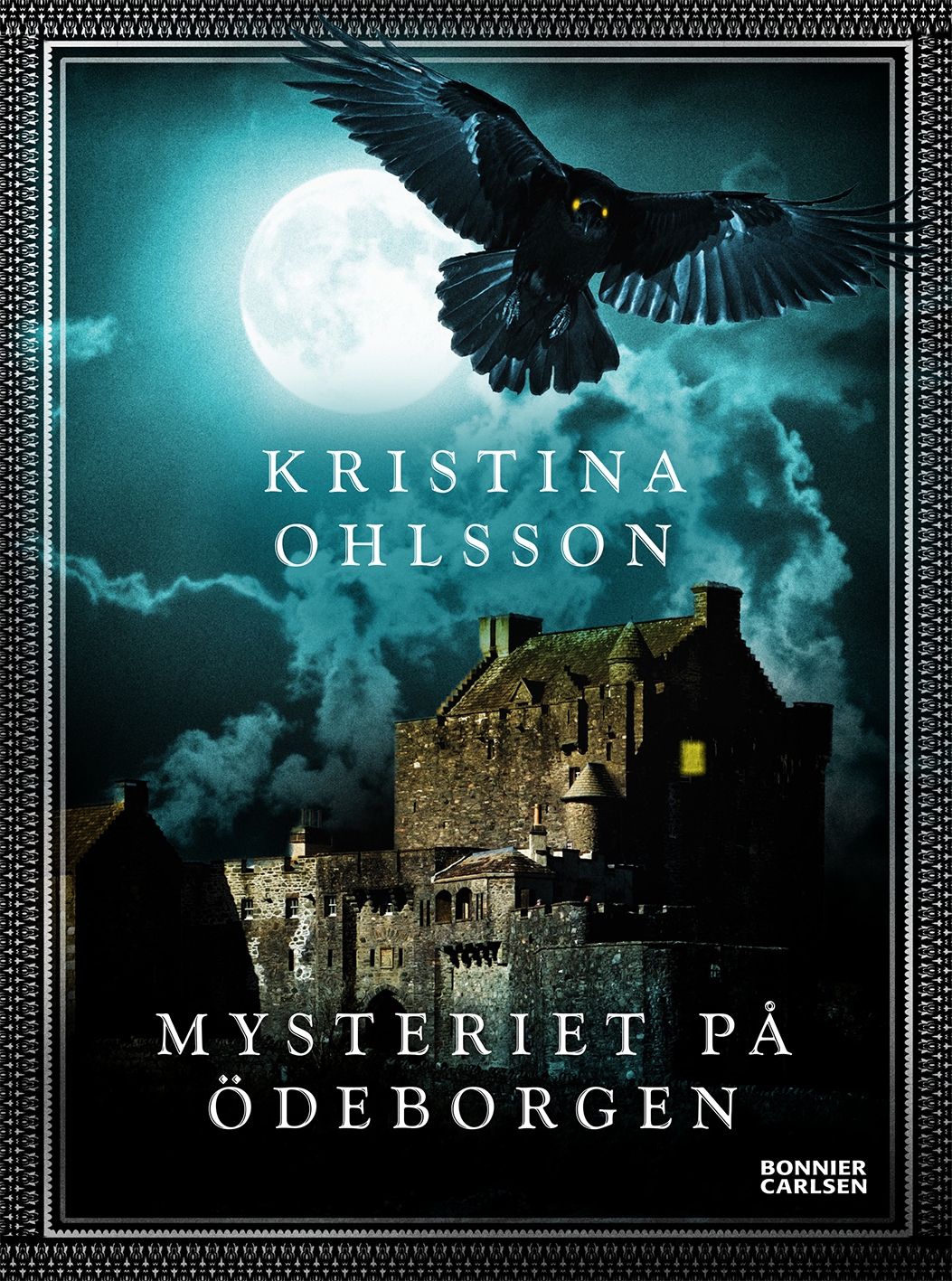 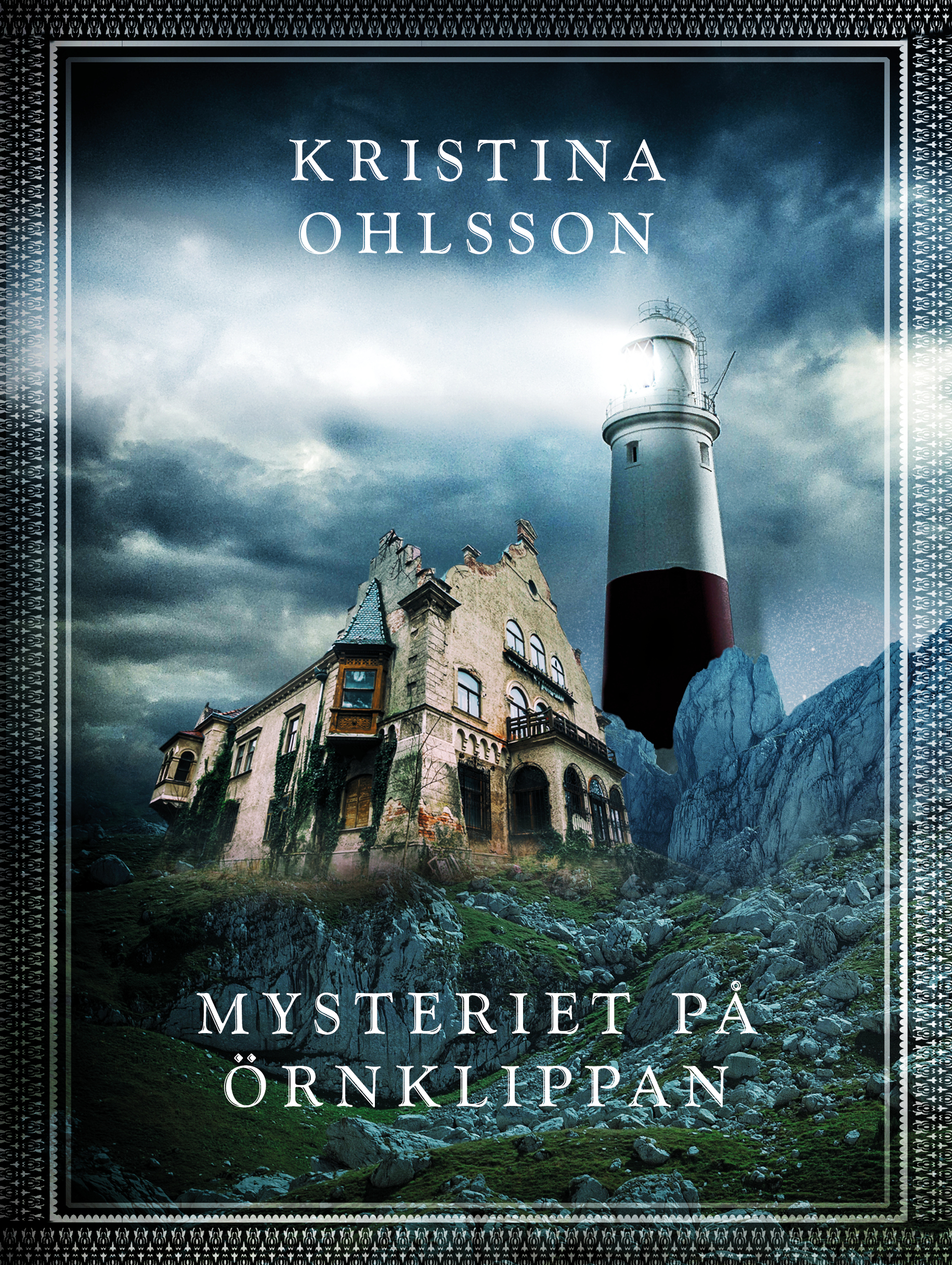 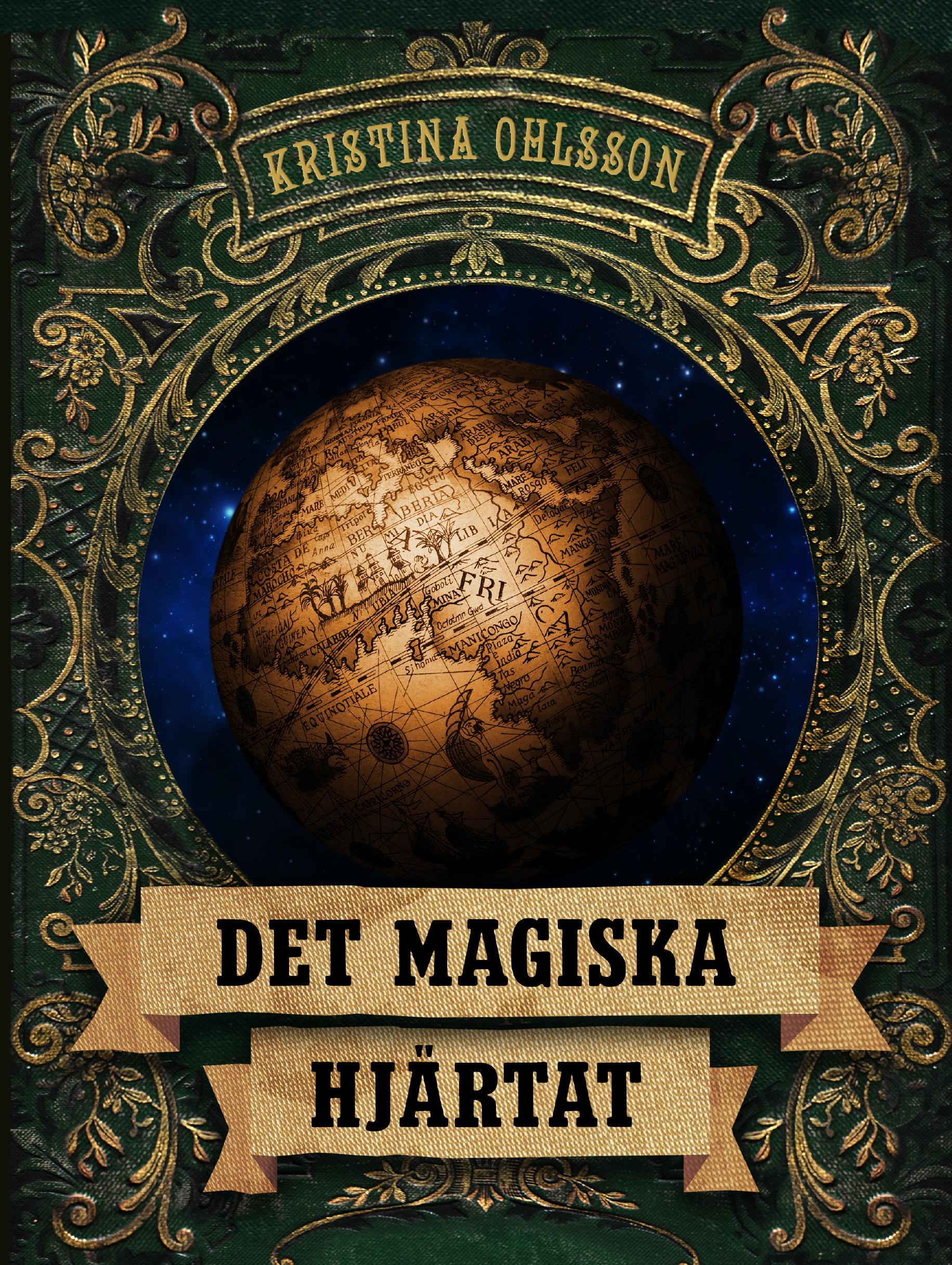 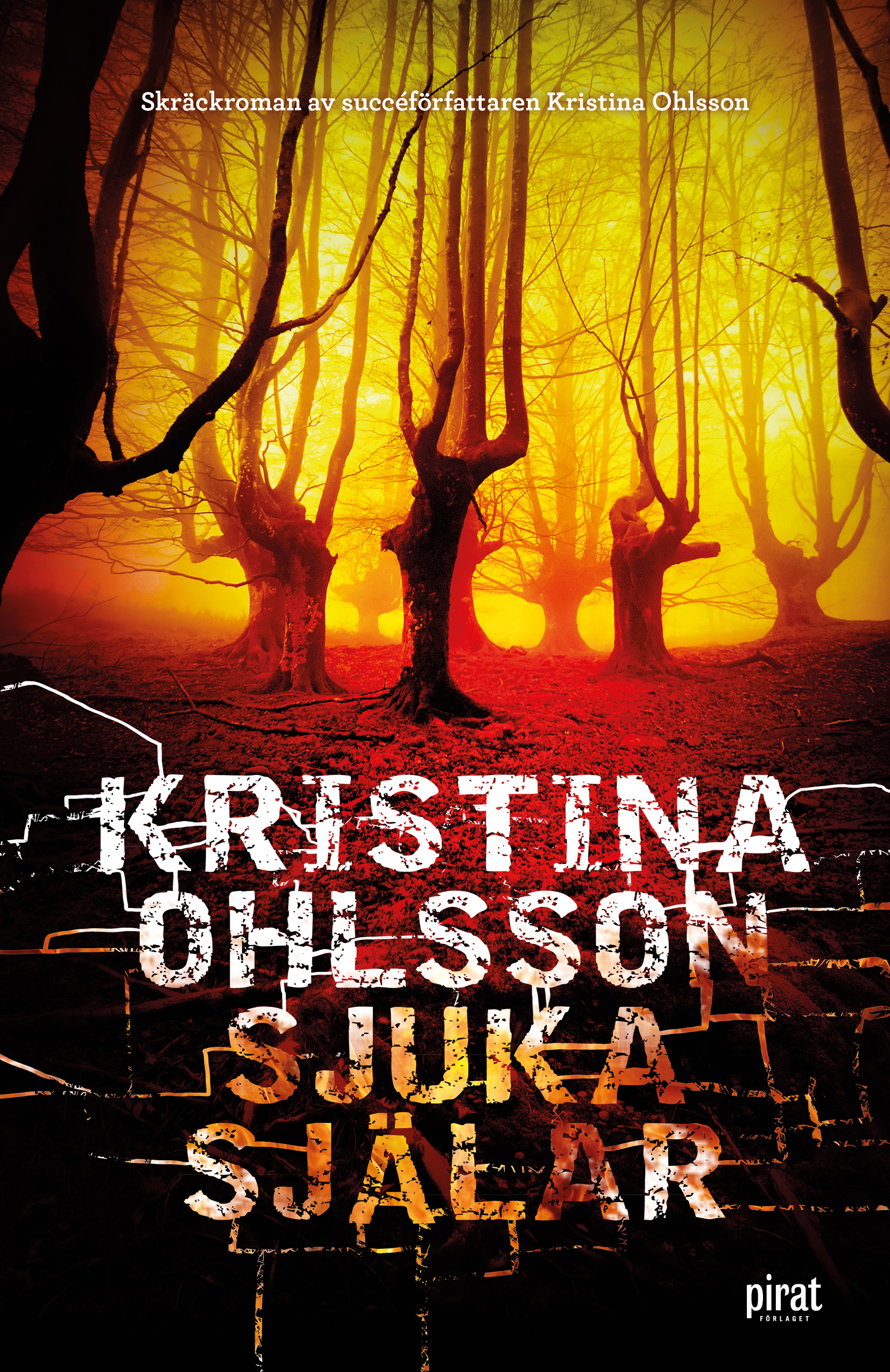 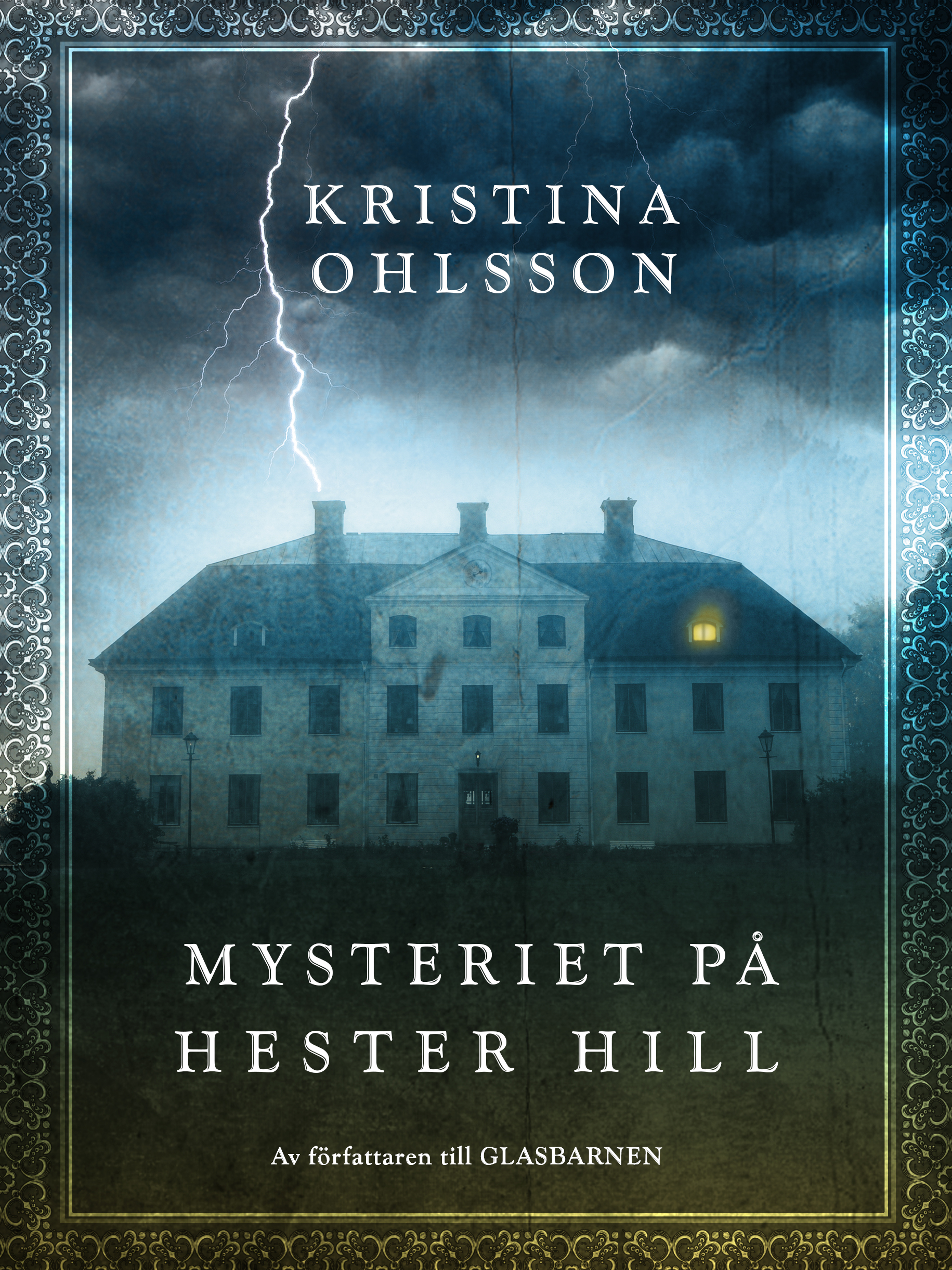