Lygi Why Did You Lie

Four Icelanders take a trip to a lighthouse on a cliff in the Atlantic Ocean only accessible by helicopter: a female technician, two carpenters and a photographer. The night before the trip the photographer dreams that only two of them will return. On the isolated rock, strange occurrences take place and the extreme and claustrophobic circumstances are about to throw the disintegrated group into a state of panic and paranoia.

An Icelandic family returns to their house after a home exchange, only to find that their American guests have disappeared. As the husband sees video clips from the security camera in the family’s summerhouse – which the guests had access to – he becomes convinced that something horrible has taken place there.

A policewoman comes across a fragment of an old police report of a case in which her husband was interrogated as a young boy. She now suspects that this old case may have something to do with his recent suicide attempt. It turns out that thirty years earlier, a journalist hung himself in the same garage as her husband. But why is the rest of the report missing?

Selected 2016’s “Crime Novel of the Year” by the Sunday Times. 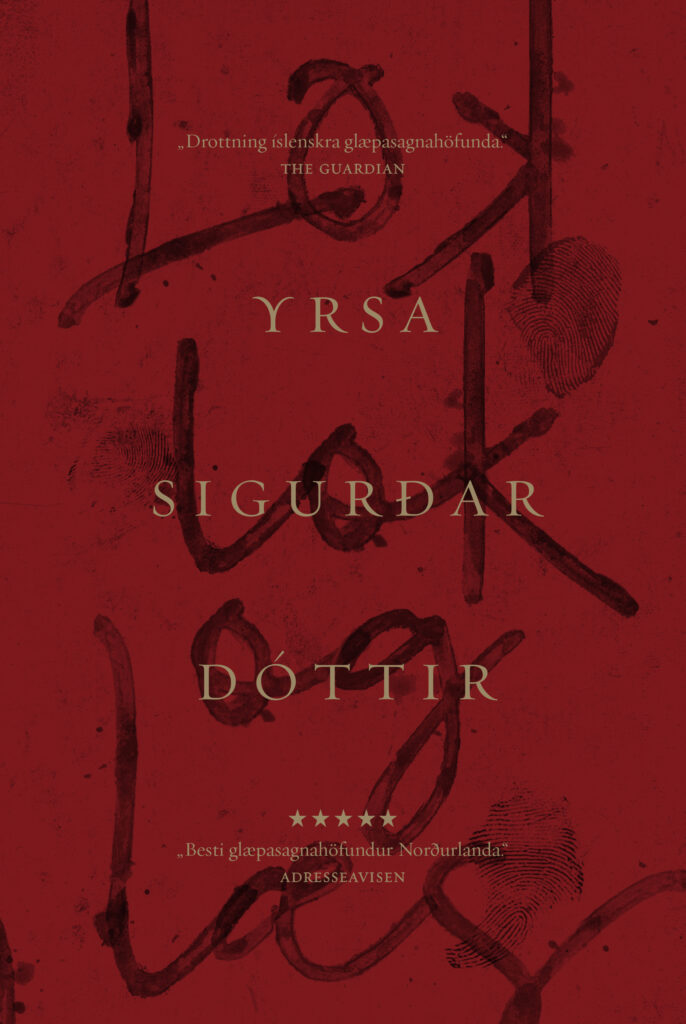