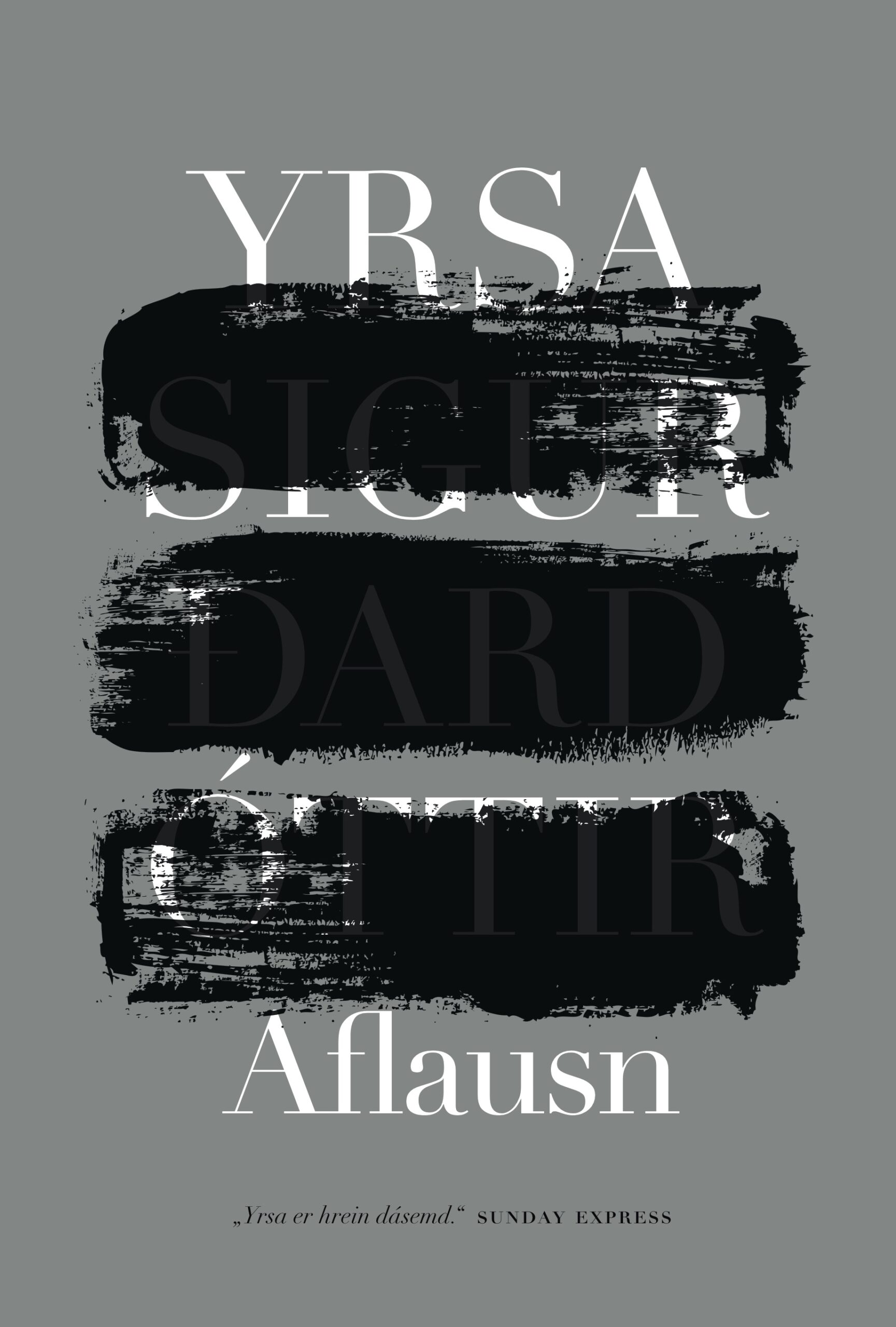 A teenager is brutally beaten to death in the cinema where she works, her body dragged into the night by the masked killer. Clips of her begging for forgiveness are sent to her friends from her Snapchat account. When the body is finally found it is marked “2”. A teenage boy meets a similar fate a few days later, and again clips where he begs the killer for forgiveness are sent to his friends via social media. When found his body is marked with a “3”.

Huldar joins the murder investigation, working under Erla. Their relationship is strained after being subjected to an internal review regarding the sexual harassment allegations, which took place in The Reckoning. But they must set their differences aside and focus on finding a merciless killer – as well as trying to ascertain if there is an undiscovered third body – one carrying the number “1”.

As Icelandic law stipulates that a psychologist be present when questioning youths, Freyja is drawn into the investigation despite her reluctance to work with Huldar. She soon suspects that bullying might lie at the heart of the case, although her own experience as a victim of such behavior might influence her judgement.

All three can at least agree on two things: the truth is far from simple. And the killer is not done yet.

The Absolution is the third installment in Yrsa Sigurdardóttir’s series about the psychologist Freyja and the police officer Huldar. 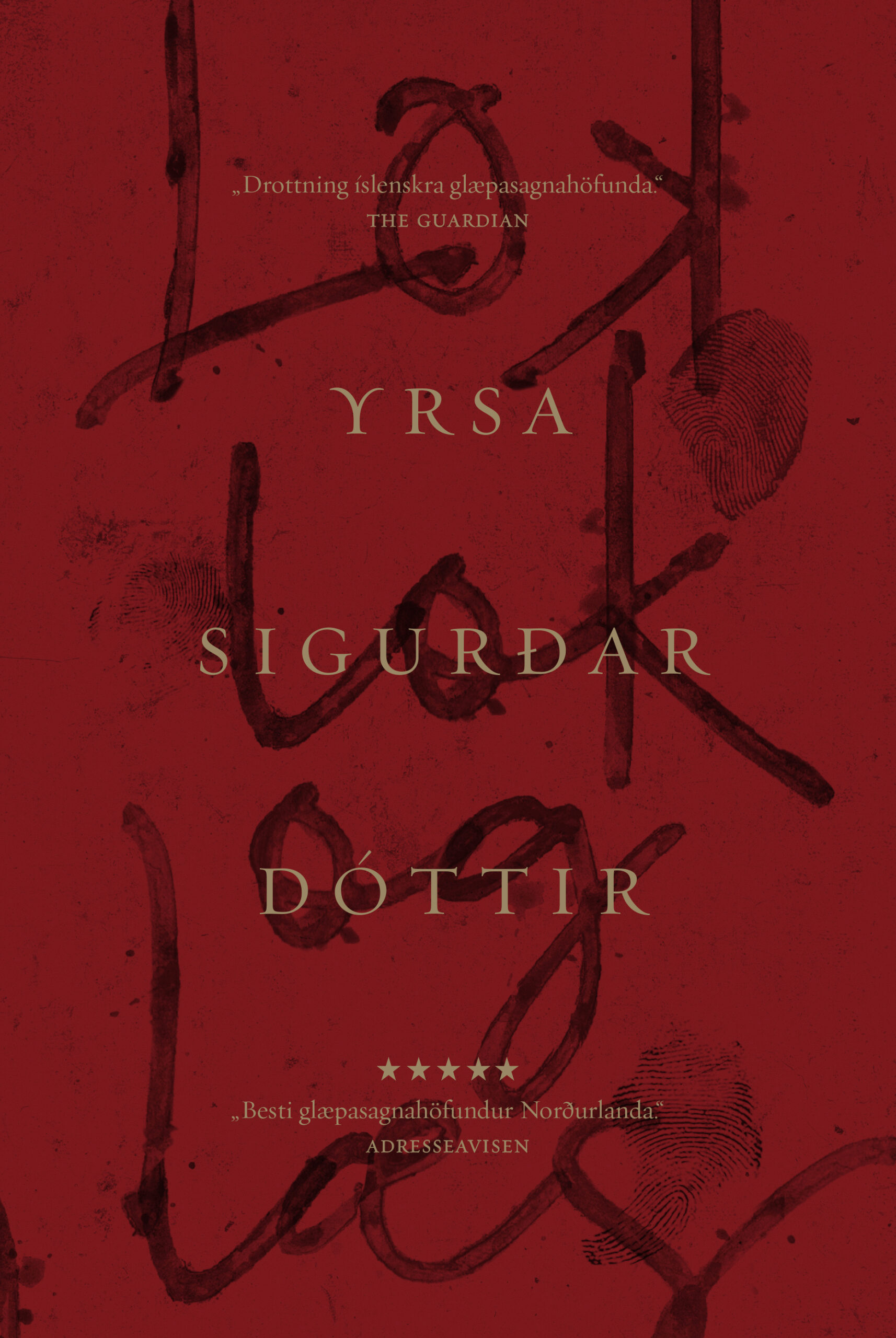 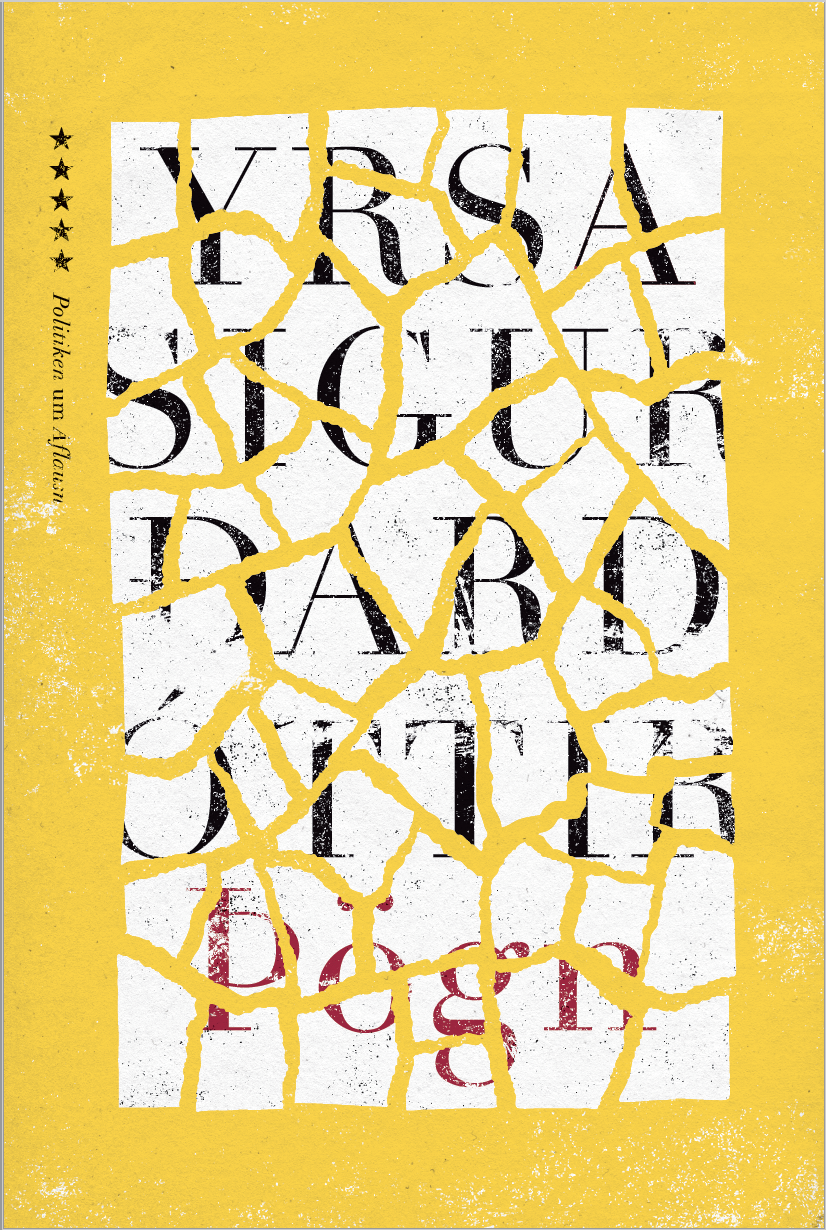 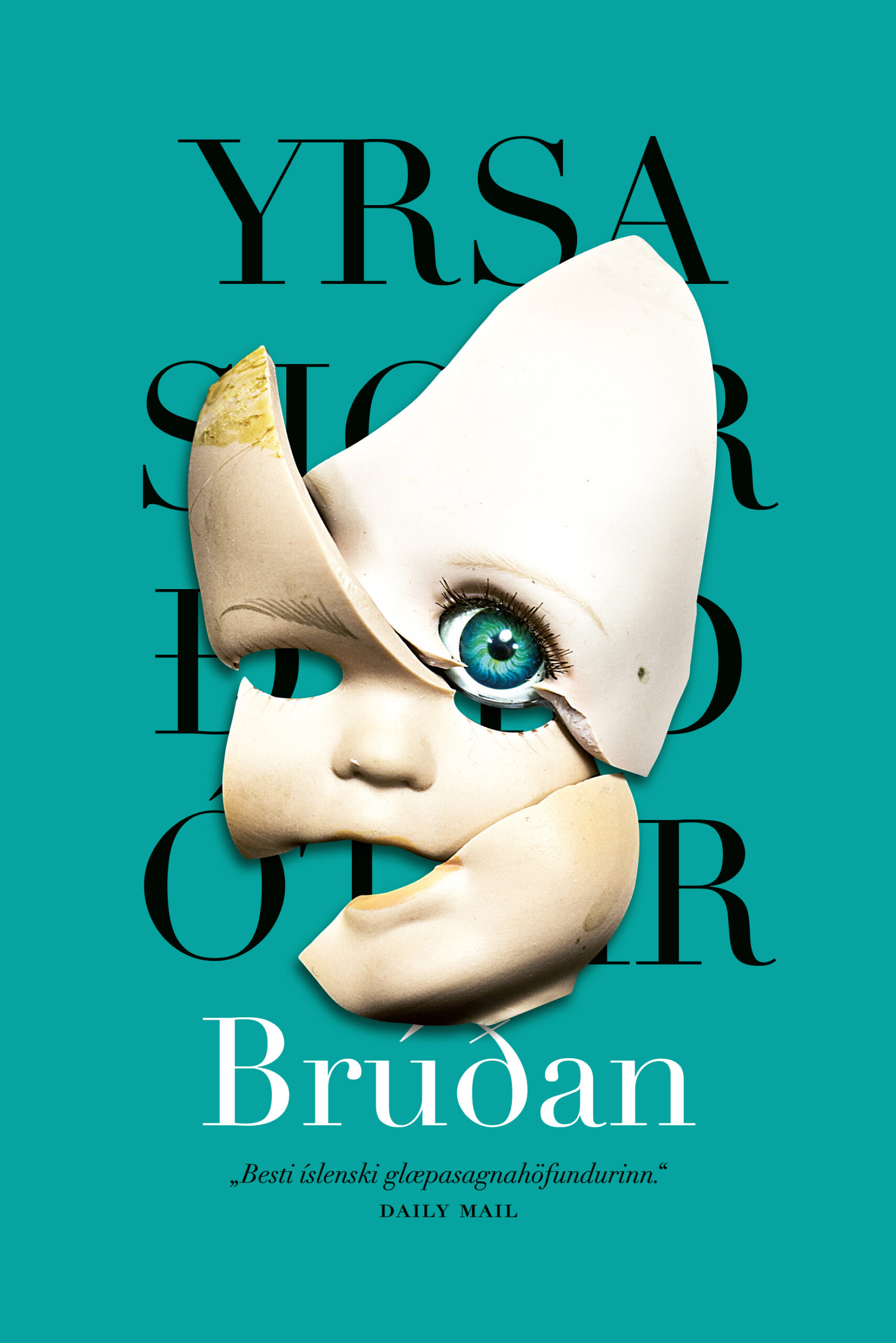 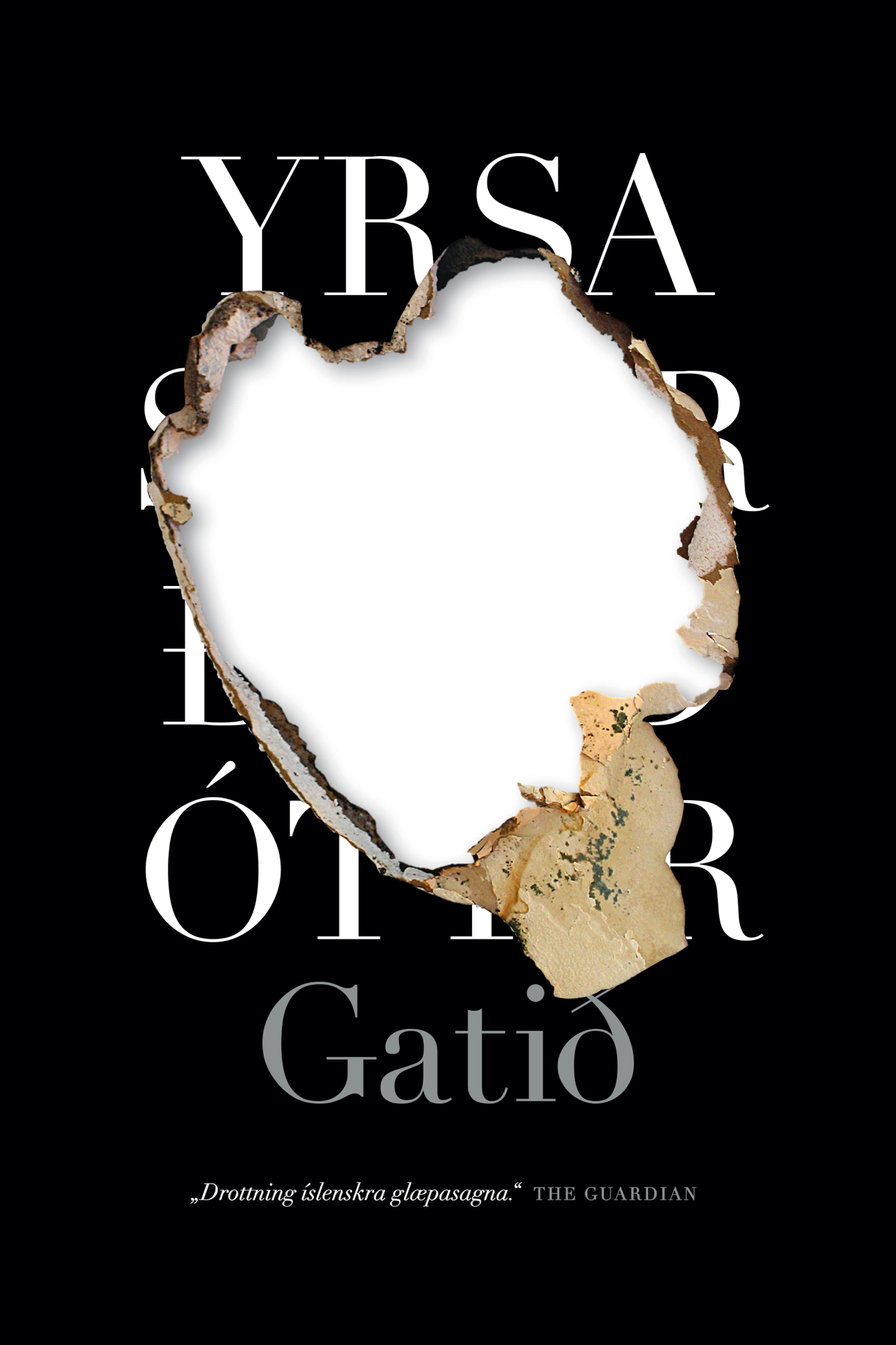 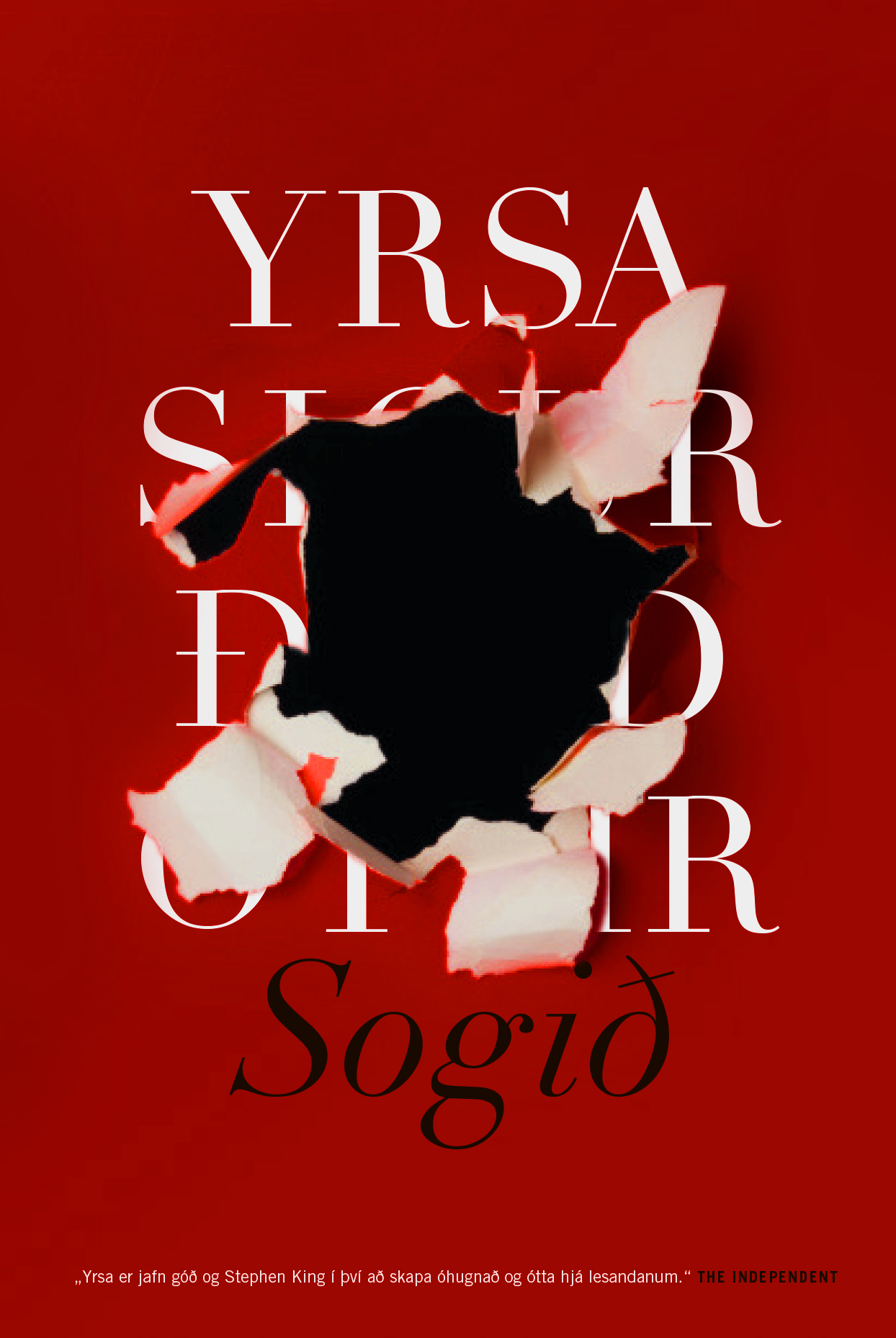 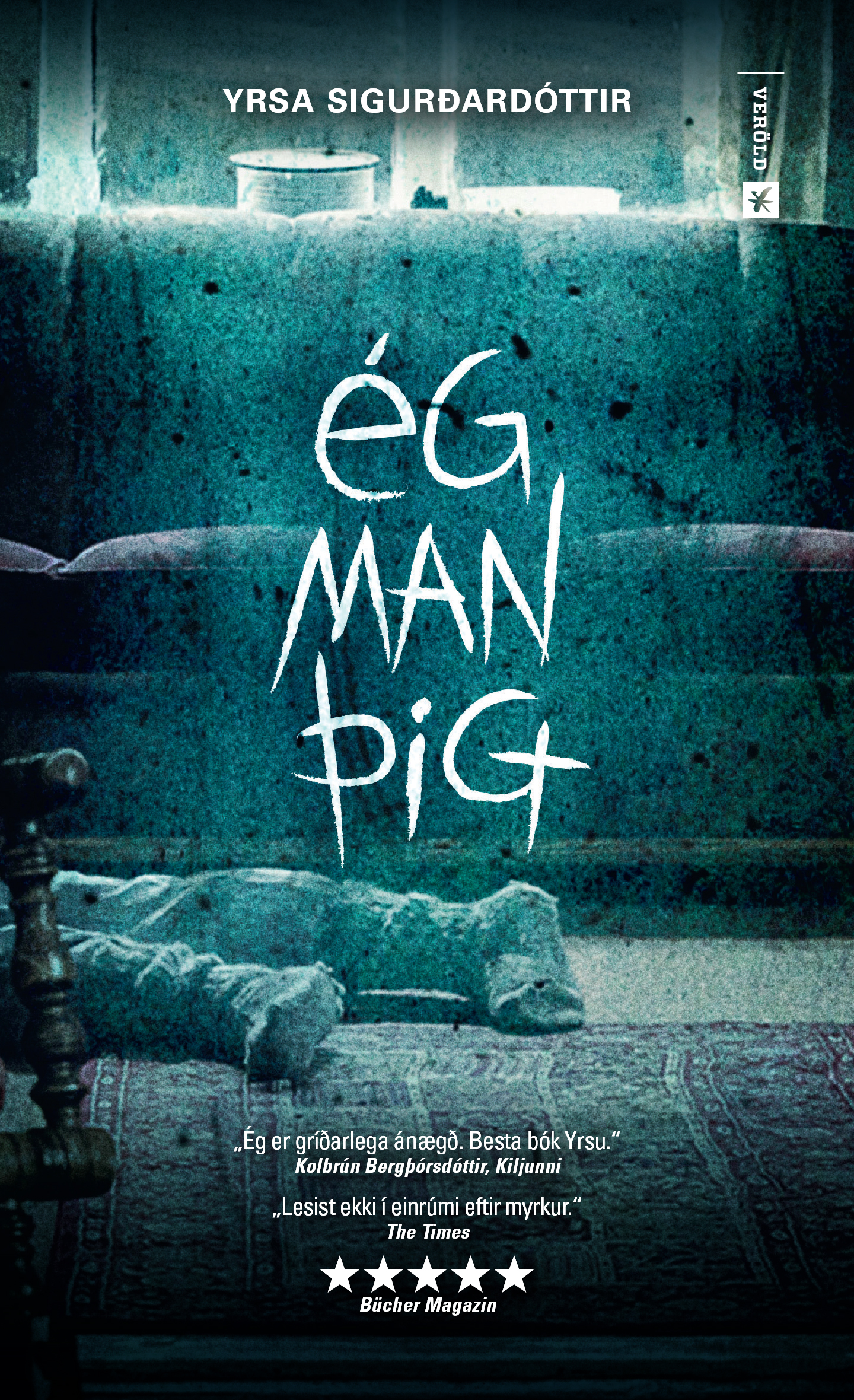