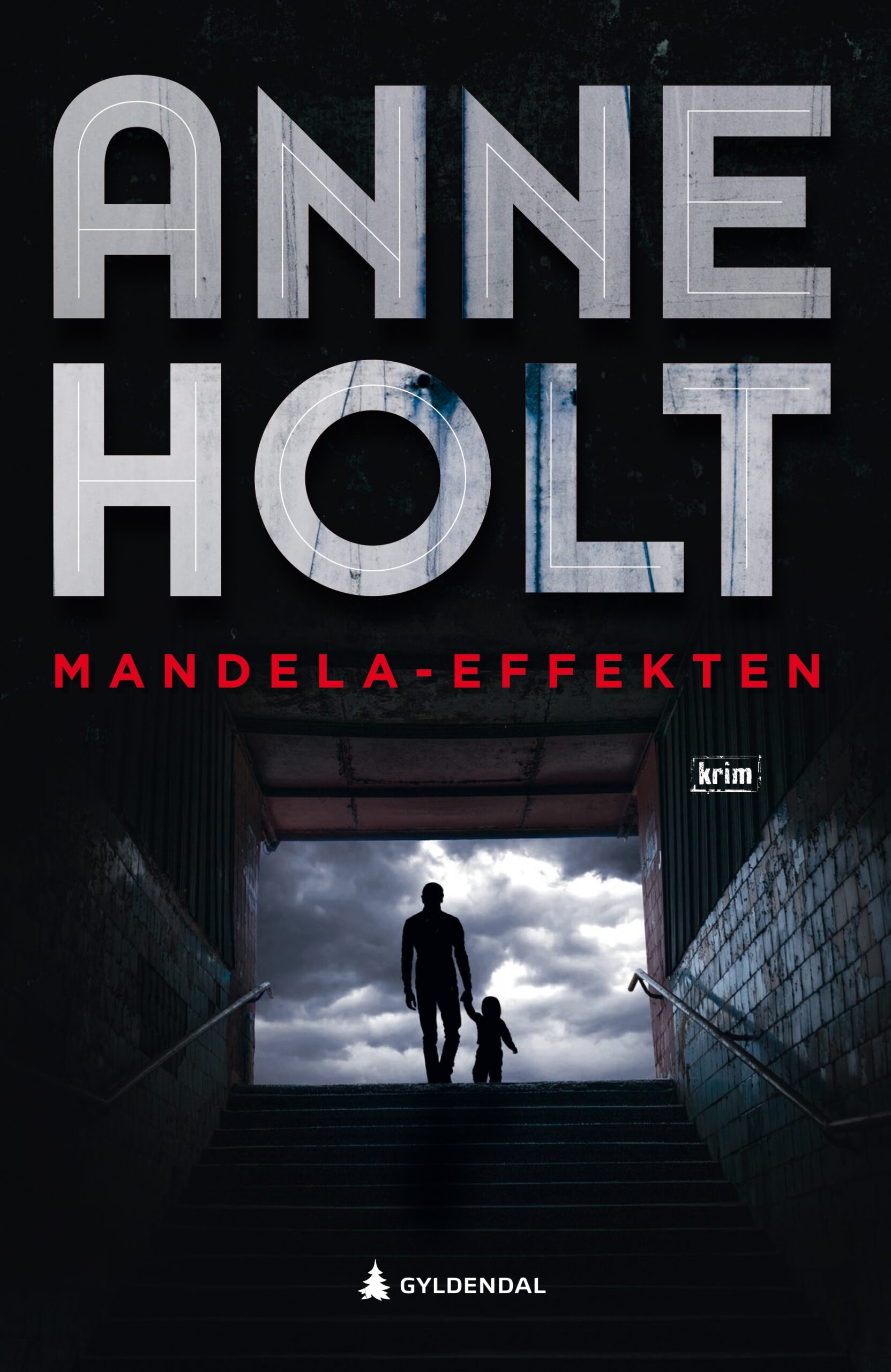 Selma Falck is unprepared as her get-together with friends is suddenly transformed into a murder scene. A sniper fires a single shot, hitting her old friend Linda Bruseth in the head and injuring Selma. Linda’s relative anonymity as a little known parliament representative lead the press and the police to speculate that the real target of the assassination was Selma. She initially sees no reason to doubt them.

But closer investigation by the police soon undermines the theory, and it now stands clear that a member of parliament has been killed on the open street. When a Supreme Court judge is then found hanged, and a member of the government dies under mysterious circumstances, Selma senses a pattern in both the choice of victims and murder methods. In her search for answers, she stumbles across an apparent chaos of power abuse, conspiracies and personal tragedies. And not least, an ice cold vengeance that seems impossible to stop. 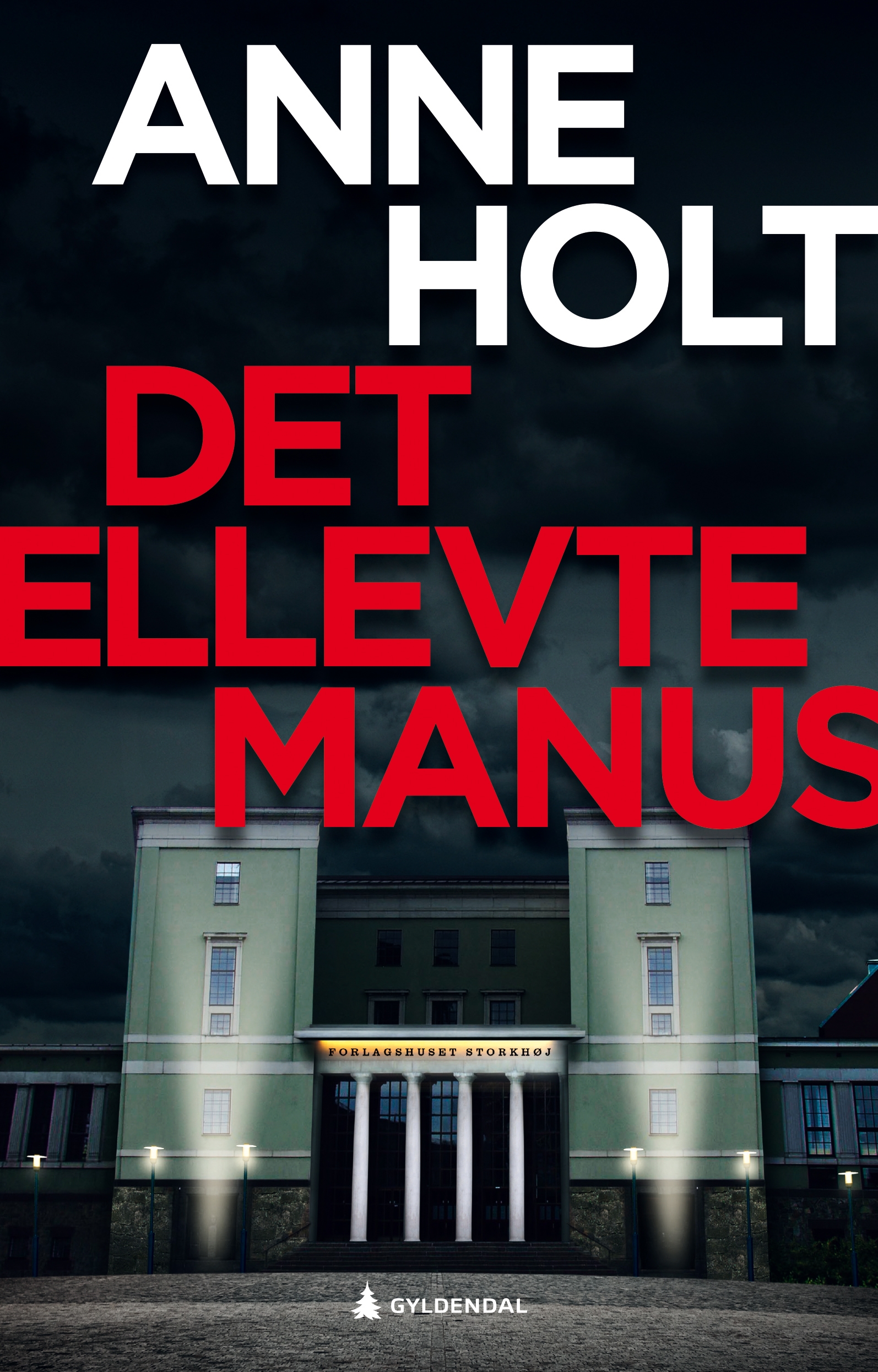 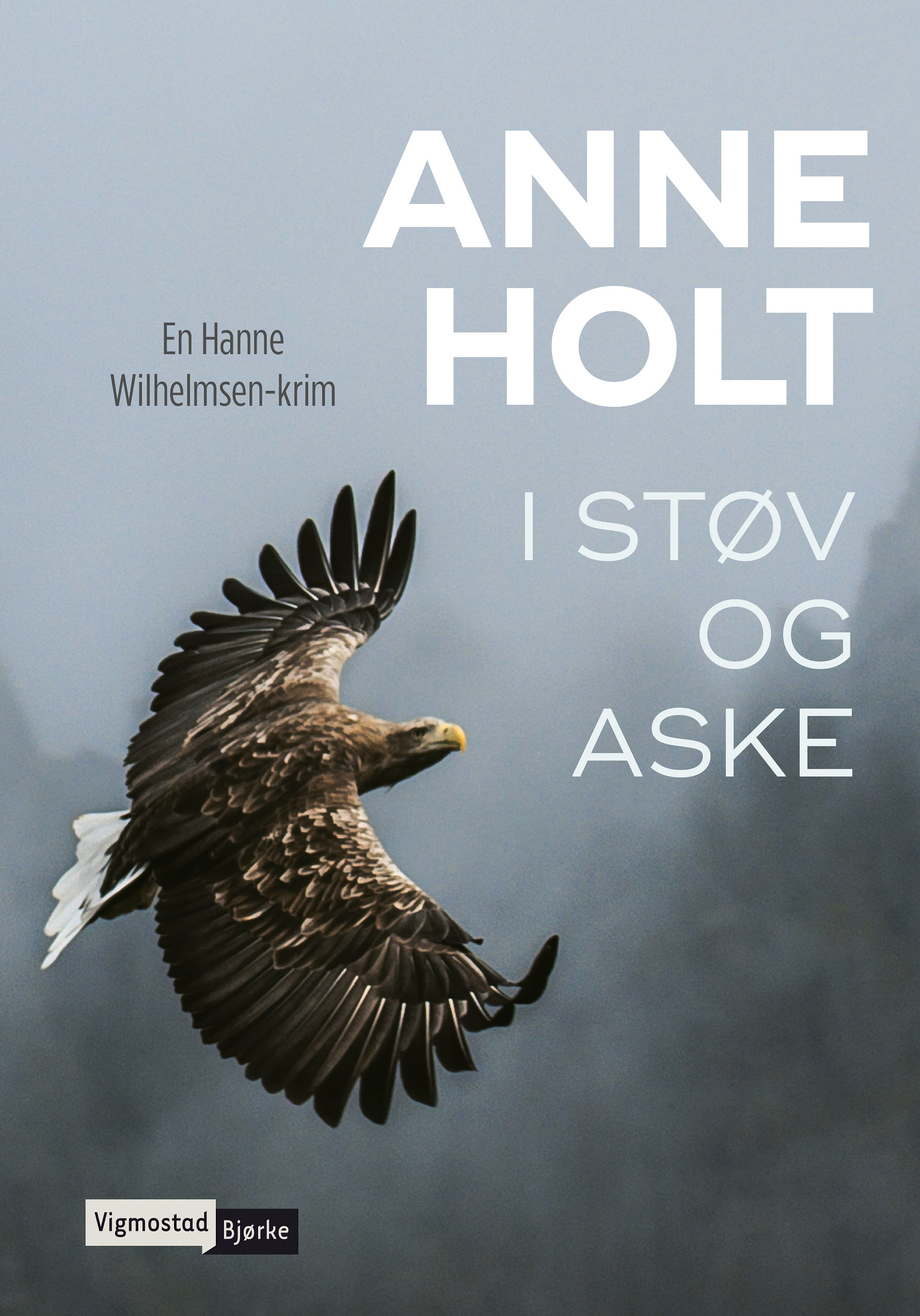 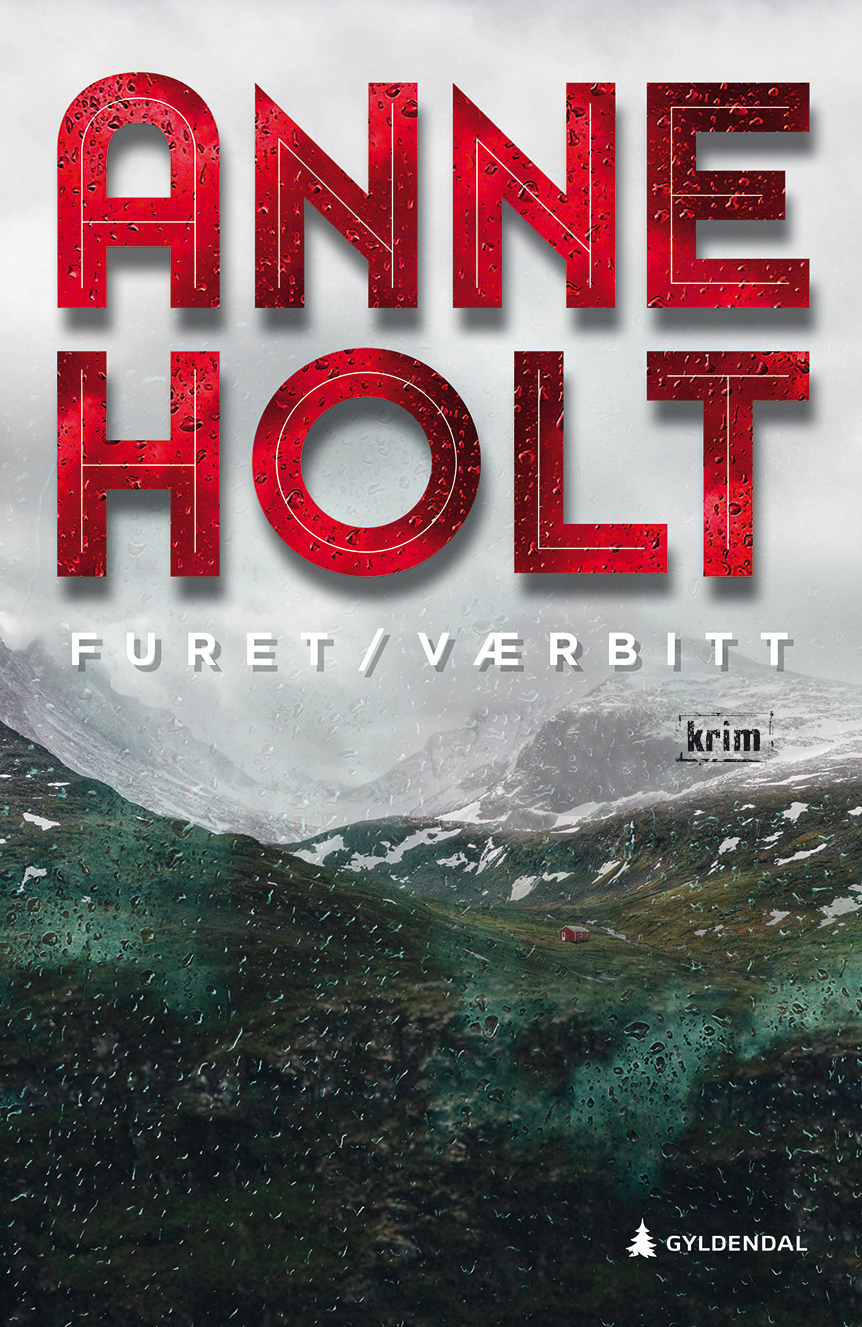 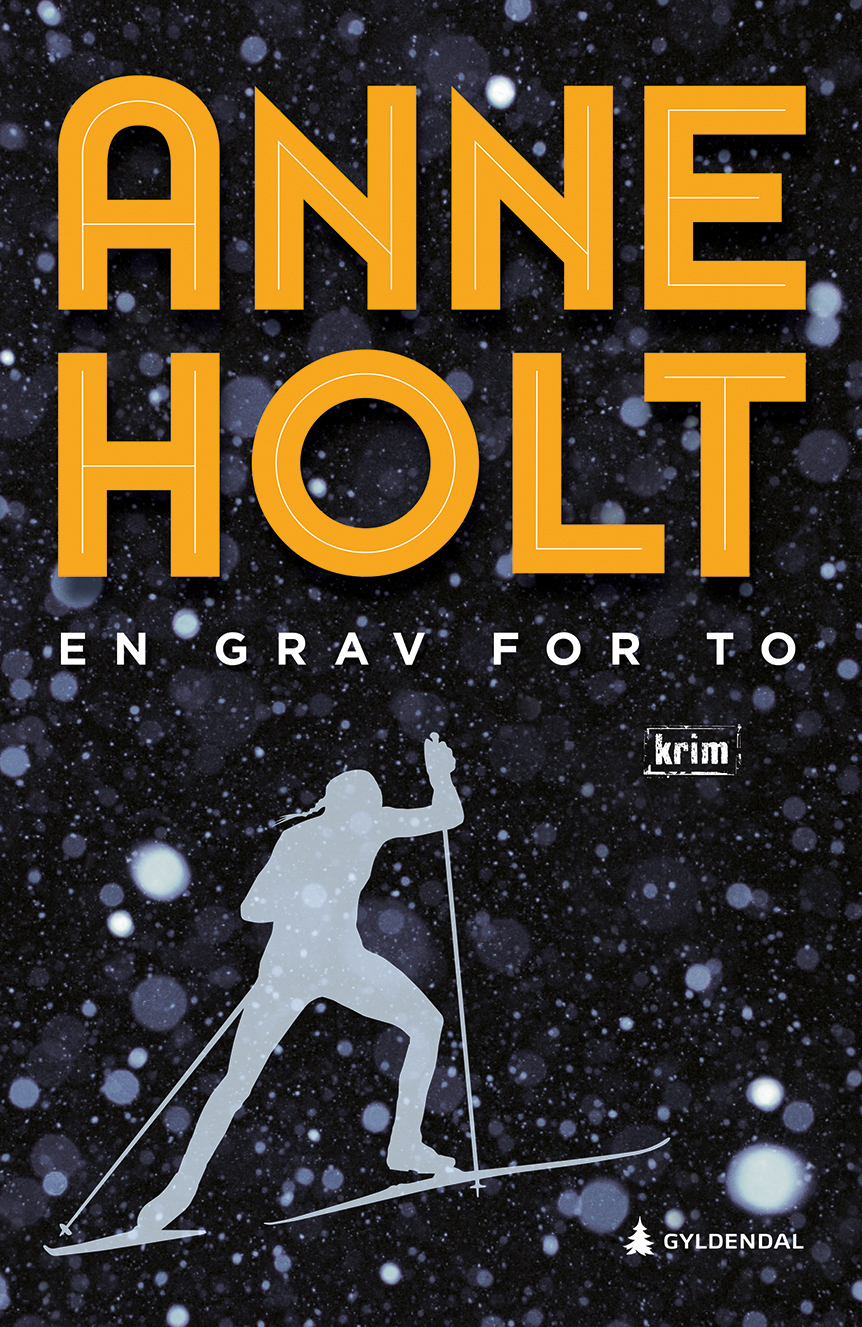 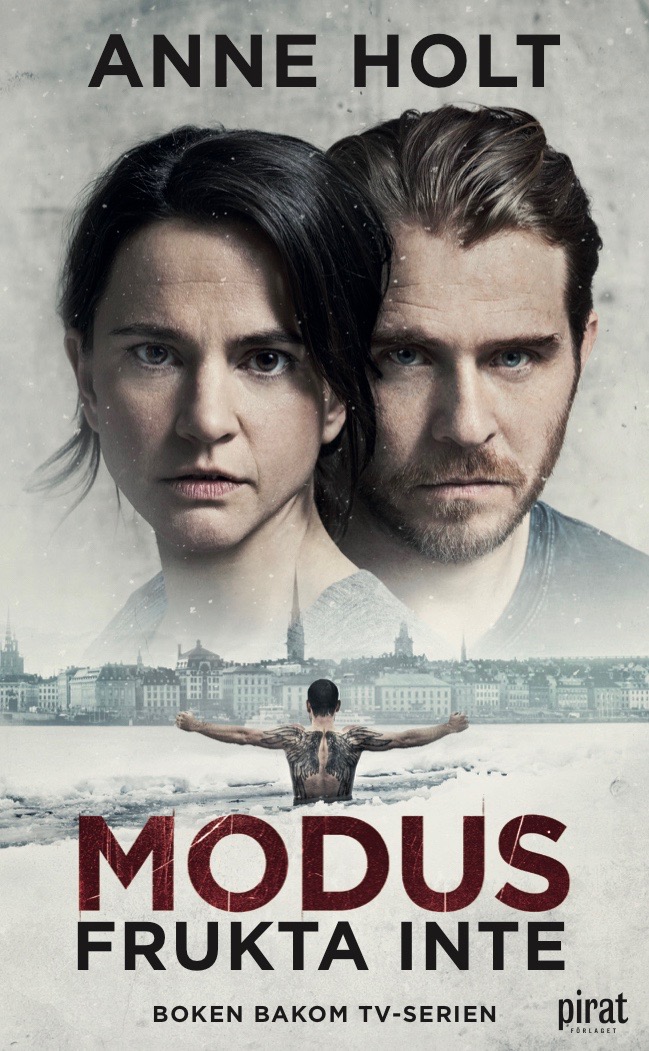 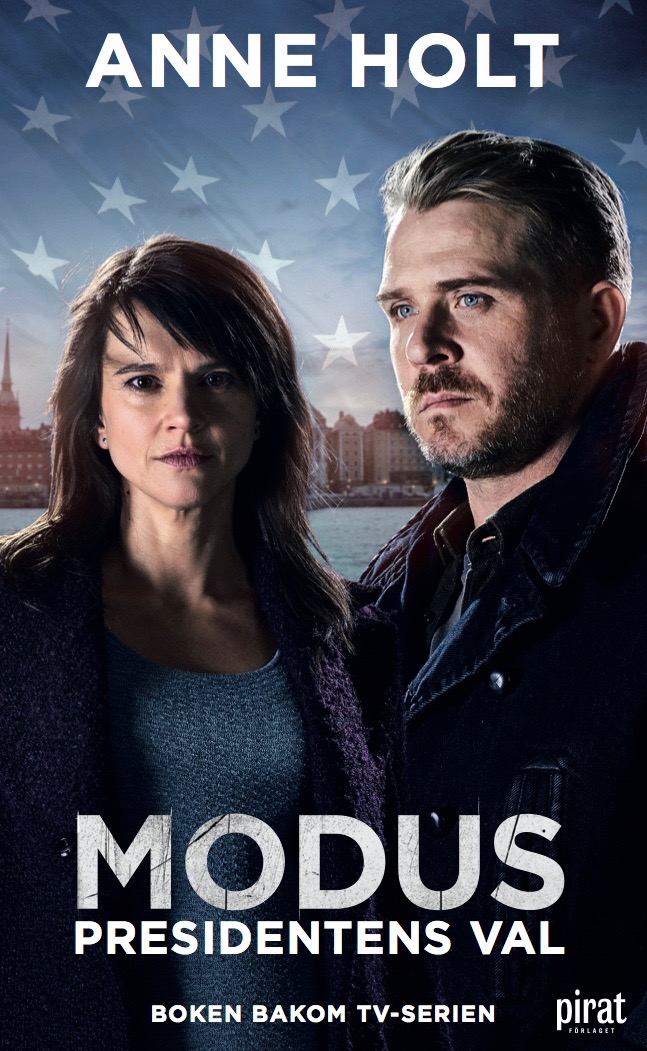