Selma Falck wakes to a nightmare. She’s naked and trapped in a burning cabin on a snow-covered mountain. She has no idea where she is or how she got there. Hurt and bleeding, she barely makes it out in time. Wearing nothing more than a pair of oversized rubber boots, she watches the cabin burn to the ground. There are no signs of human habitation nearby, the temperature is rapidly dropping, and a blizzard is approaching. She must survive.

As Selma fights the cold, the hunger and her own wounds, it comes back to her in bits and pieces. She tries to put it all together, and eventually it forms a frightening picture of the past six months. Selma realizes that she not only has to survive, but make it back to civilization, quickly. Murder has been committed, and a great injustice must be stopped. The future of the nation itself is at stake. 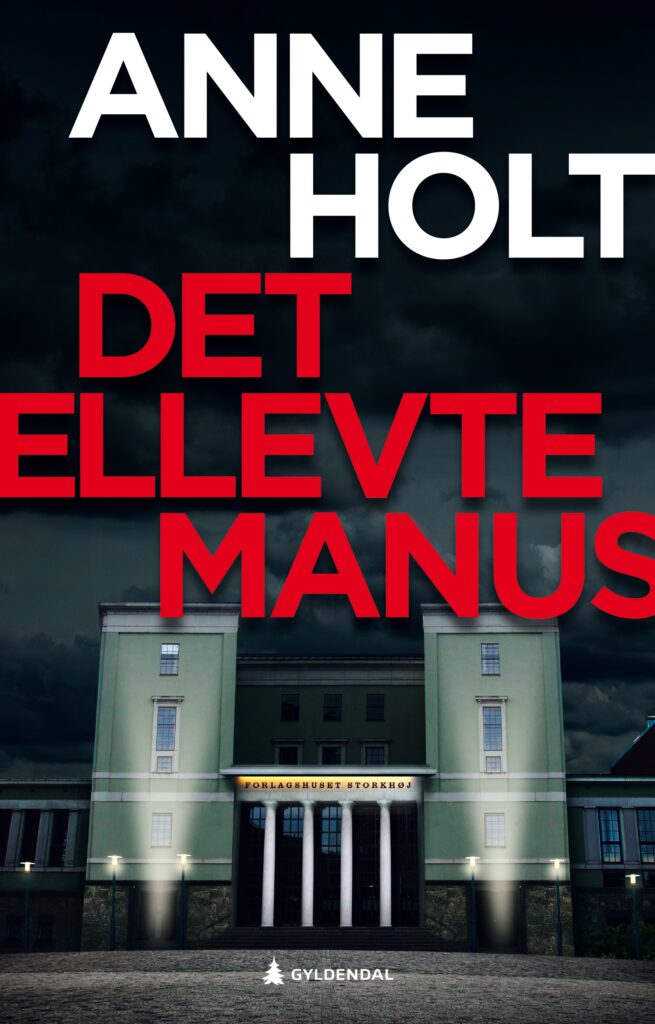