Demonens død Death of the Demon

In a foster home outside Oslo, a twelve-year-old boy is causing havoc. The institution’s steely director, Agnes Vestavik, sees something chilling in Olav’s eyes: sheer hatred. When Vestavik is found murdered at her desk, stabbed in the back with an Ikea kitchen knife —with Olav nowhere to be found— the case goes to maverick investigator Hanne Wilhelmsen, recently promoted to chief inspector in the Oslo Police.

Could the child be a murderer? As police canvass the city for Olav, Hanne, working alongside the foulmouthed detective Billy T., orders an investigation of the home’s employees. But despite her supreme deductive skills, she is hopeless at delegating, hopeless at pooling information, hopeless at sharing responsibilities. Can Hanne learn to trust others before her bullheaded instincts lead her astray—in the workplace and on the home front?

Meanwhile, Olav makes his way through the city, looking for the mother who was forced to consign him to the state’s care. A dark and captivating new chapter in this brilliant, rollicking series, Death of the Demon examines that murky intersection between crime and justice.

Death of the Demon is the third installment in the Hanne Wilhelmsen series. 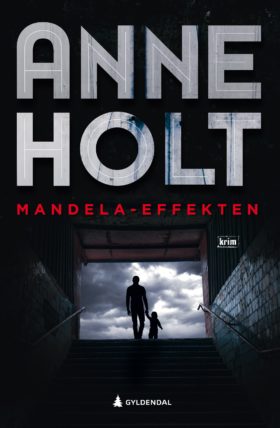 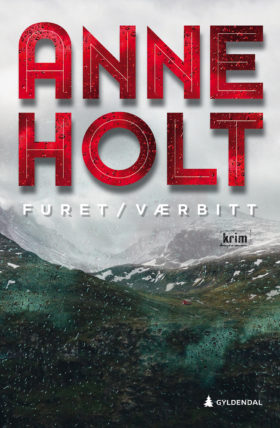 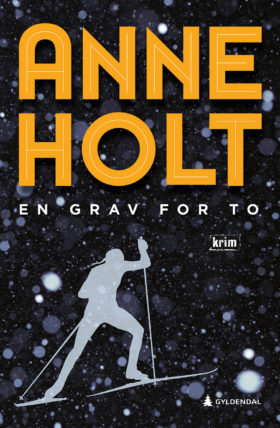 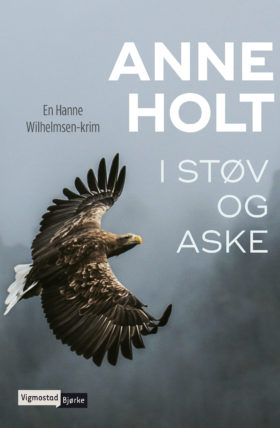 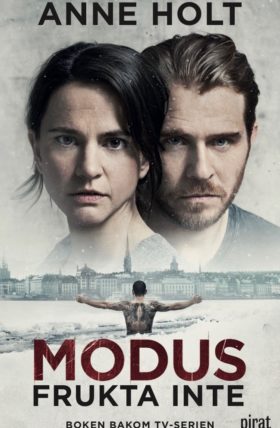 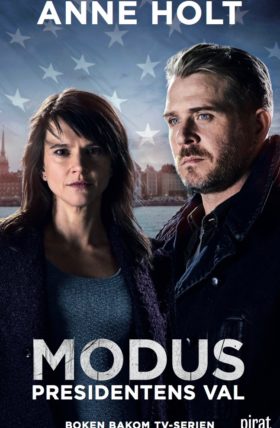