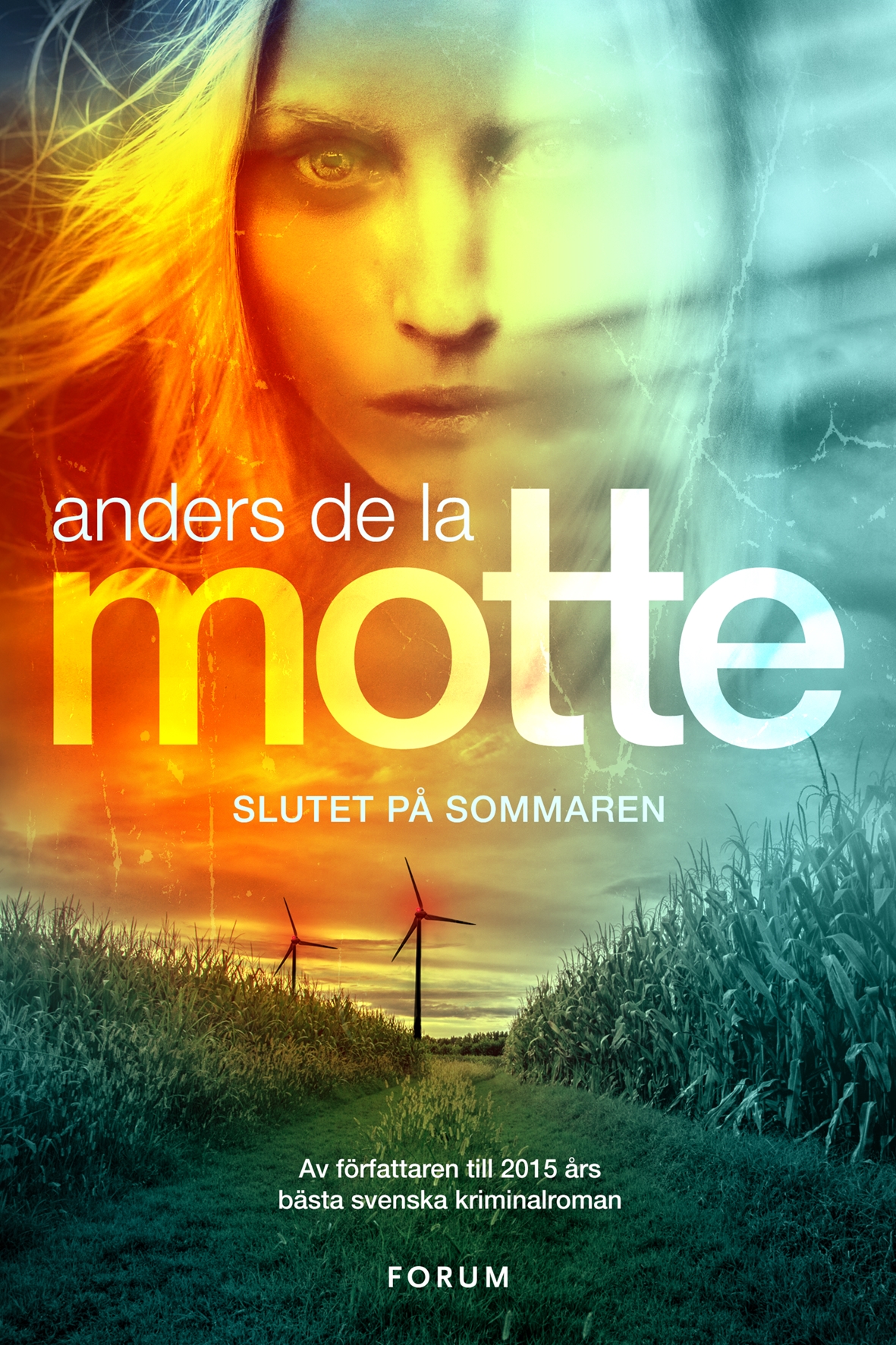 Late one summer night in 1983, a five-year-old boy disappears from a remote ranch on the southern Swedish plains. The only trace he leaves behind is a shoe out in the cornfields. Despite the joined efforts of the community, the boy remains missing and rumors and suspicions run wild. When the fumbling investigation is finally closed, the sorrow and uncertainty cause the boy’s family to slowly fall to pieces.

Twenty years later, the missing boy’s older sister Veronica is guiding a group therapy session in Stockholm. Suddenly a young man joins the group and begins to share stories from his childhood, bewildering memories of a boy’s disappearance. His story is frighteningly familiar and unsettles Veronica. Reluctantly she is forced to put the fragile peace she has built at risk and return to southern Sweden and the broken family she left behind. She must find the answer to the question everyone had turned away from. What really happened that summer night?

“An absorbing crime novel with an atmospheric setting, strong characters, and a suspenseful plot. With End of Summer, Anders de la Motte has proven himself to be one of Sweden’s most talented crime fiction authors.”
-Erik Axl Sund

“An utterly brilliant crime novel! So delicate and perceptive, and at the same time so endlessly thrilling.”
-Kristina Ohlsson 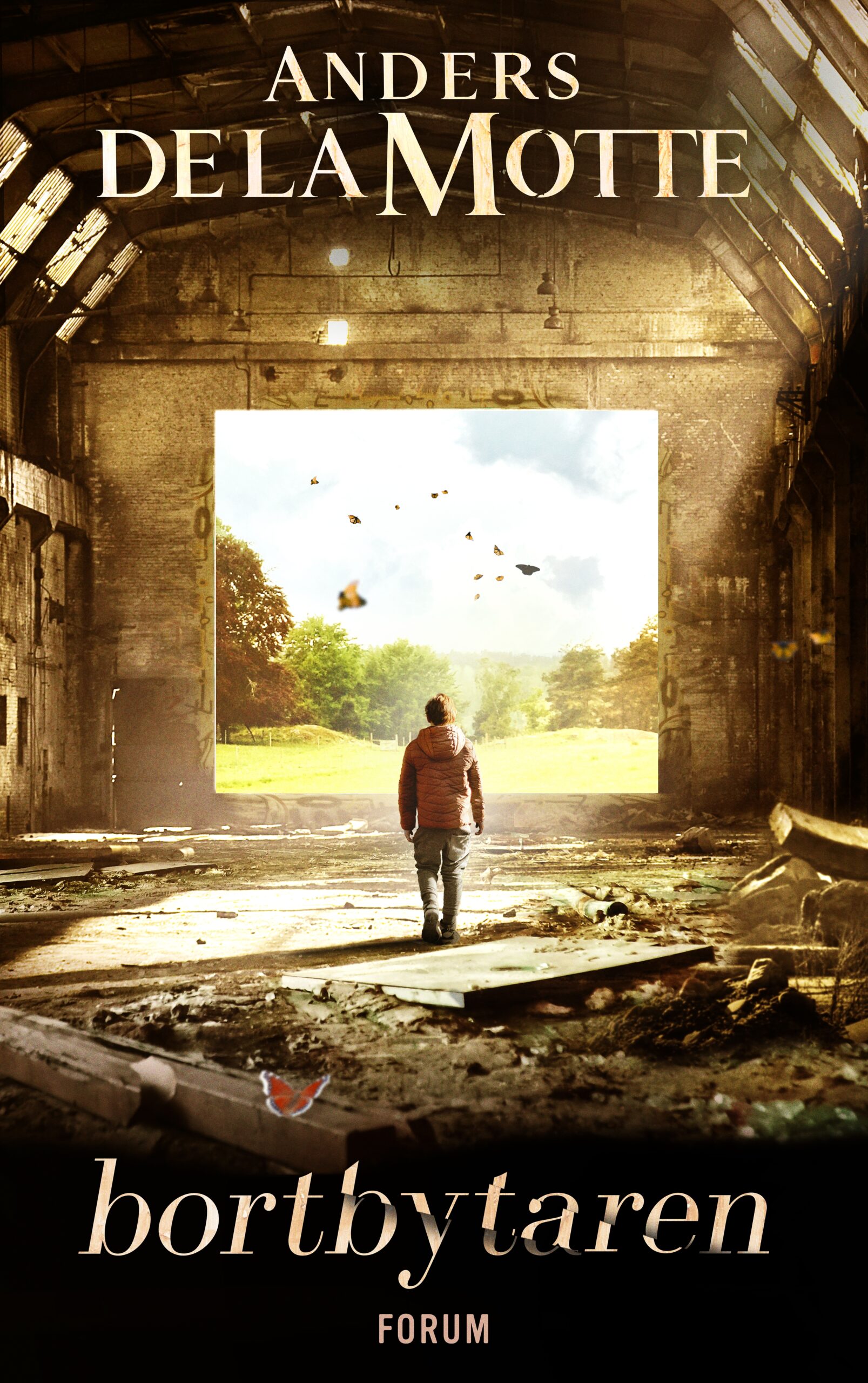 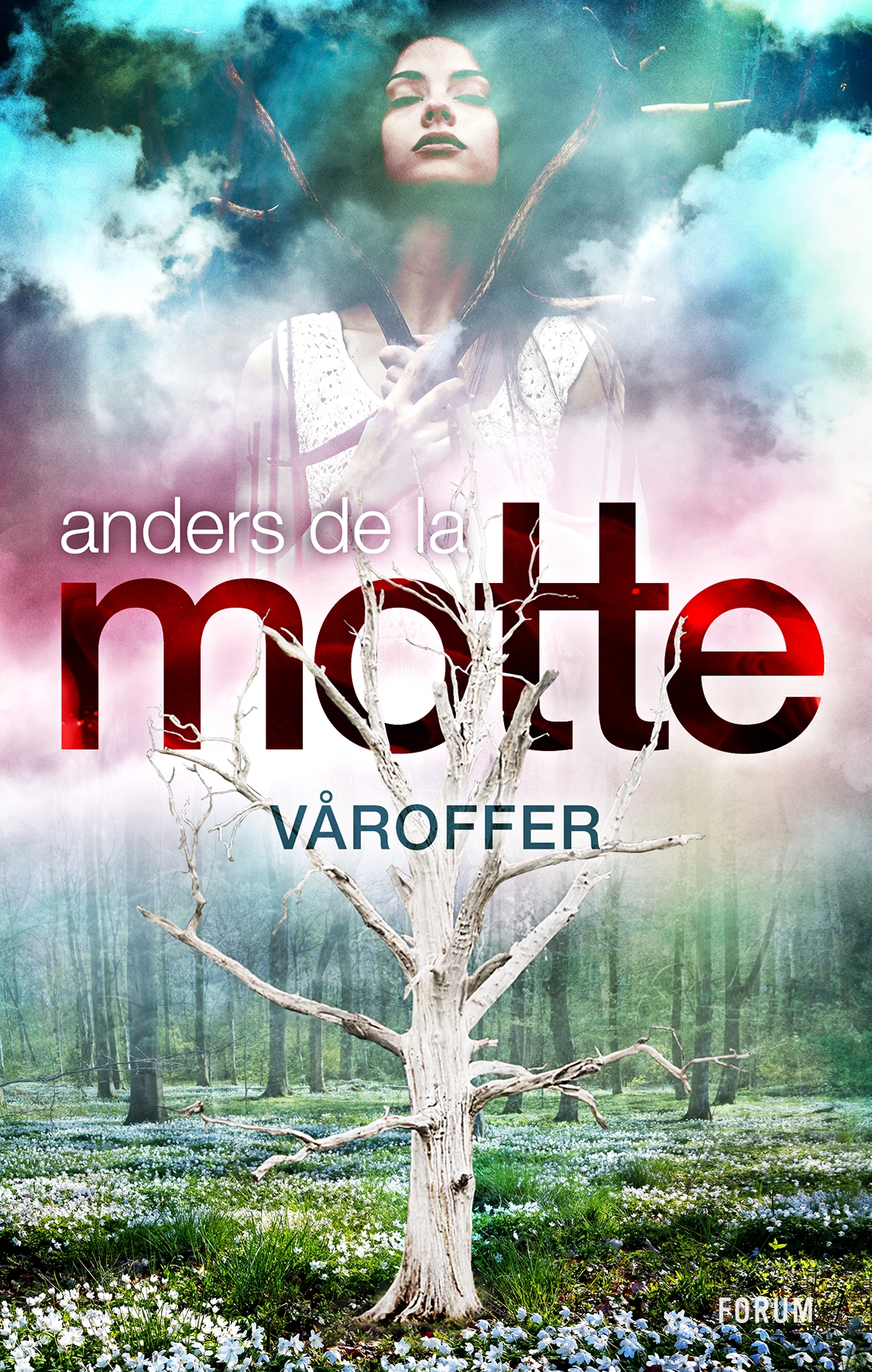 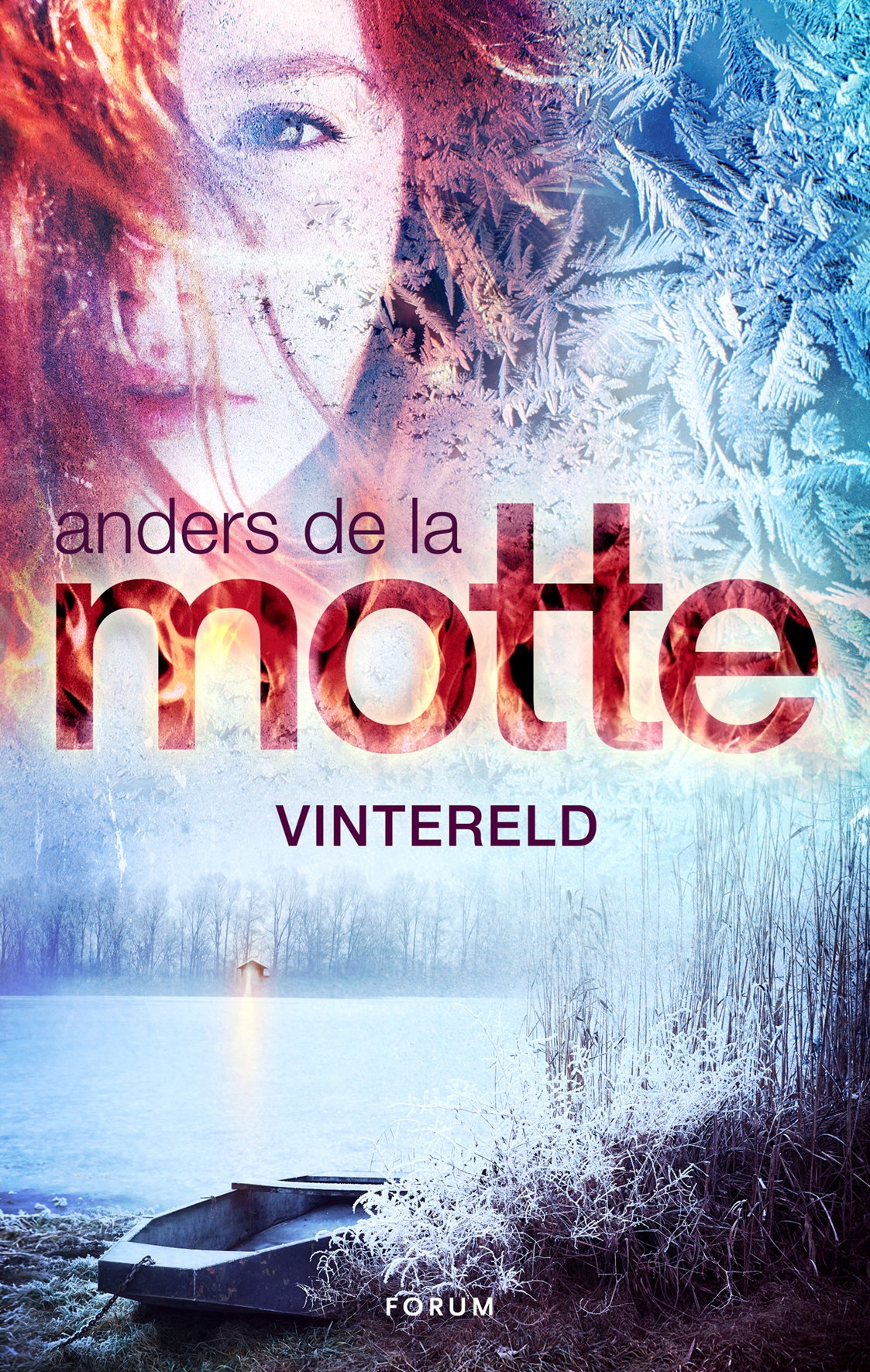 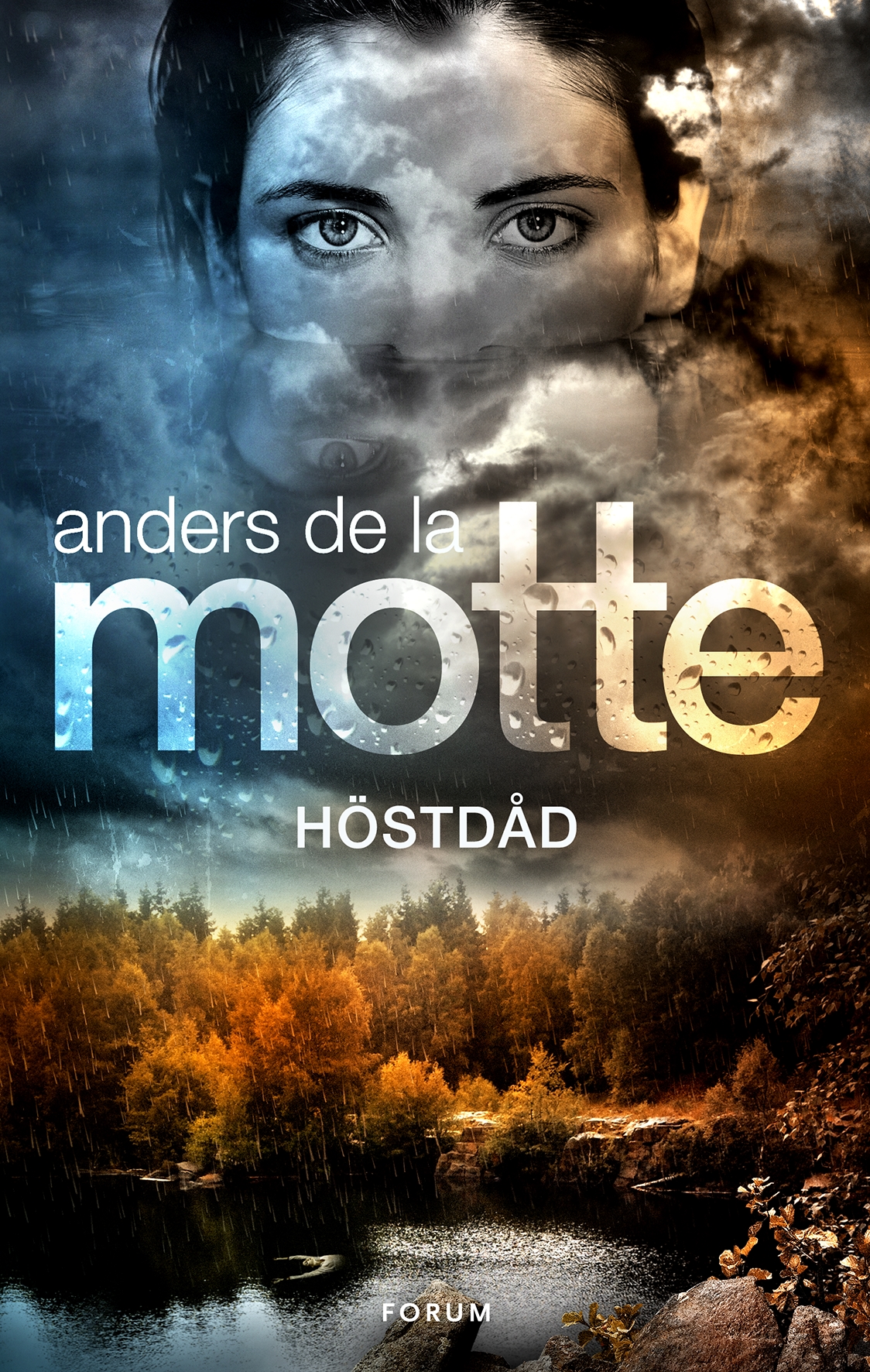 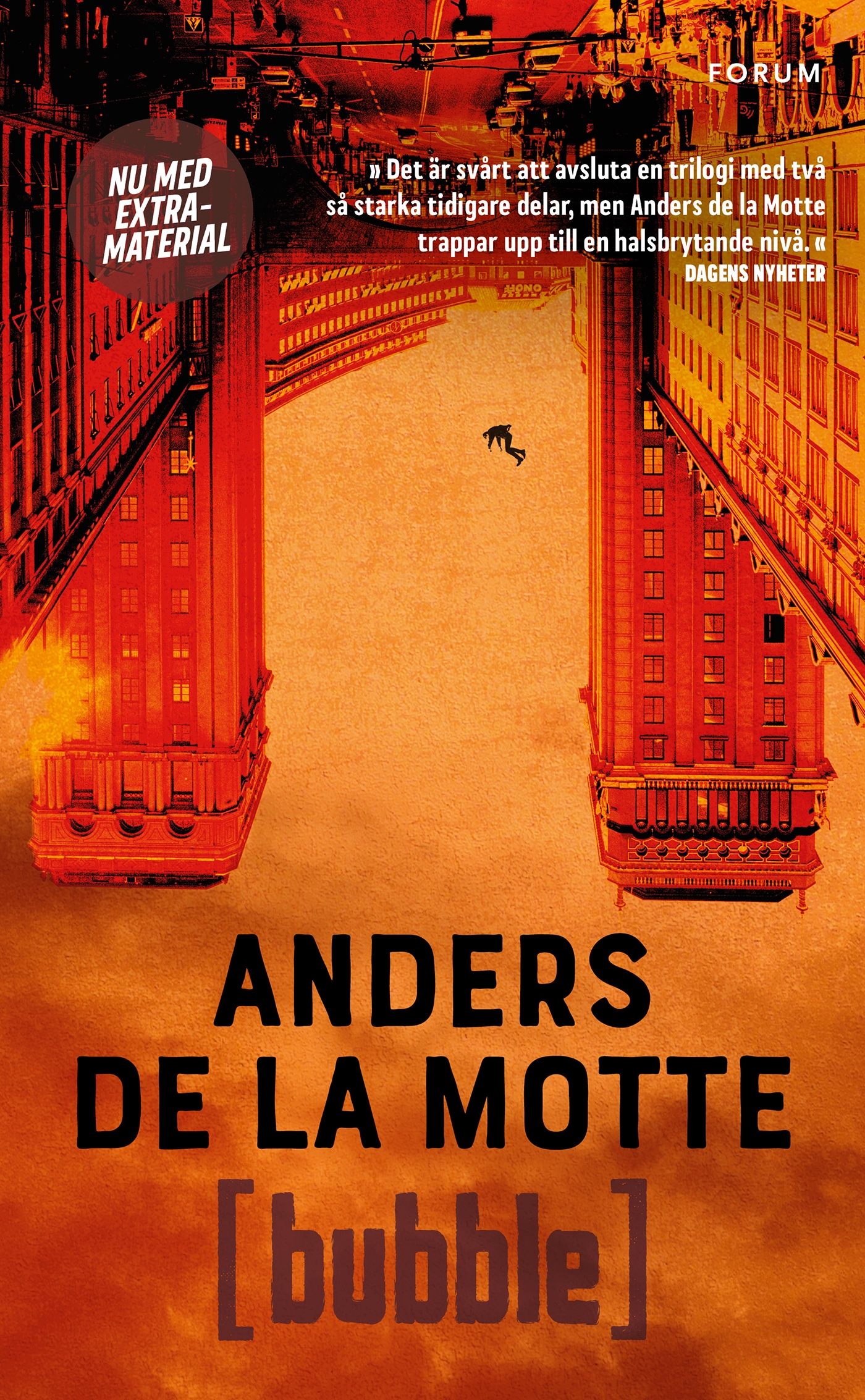 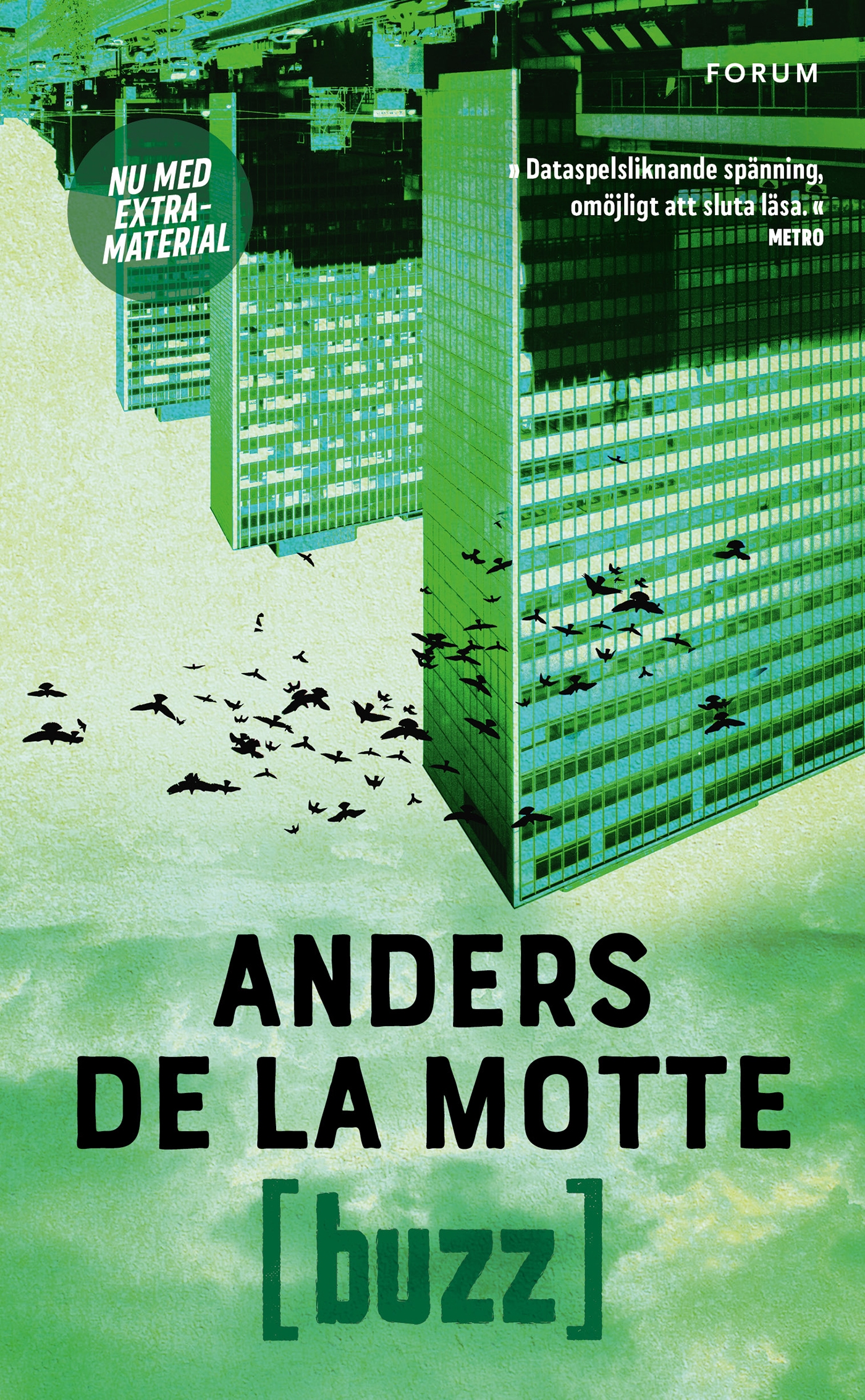 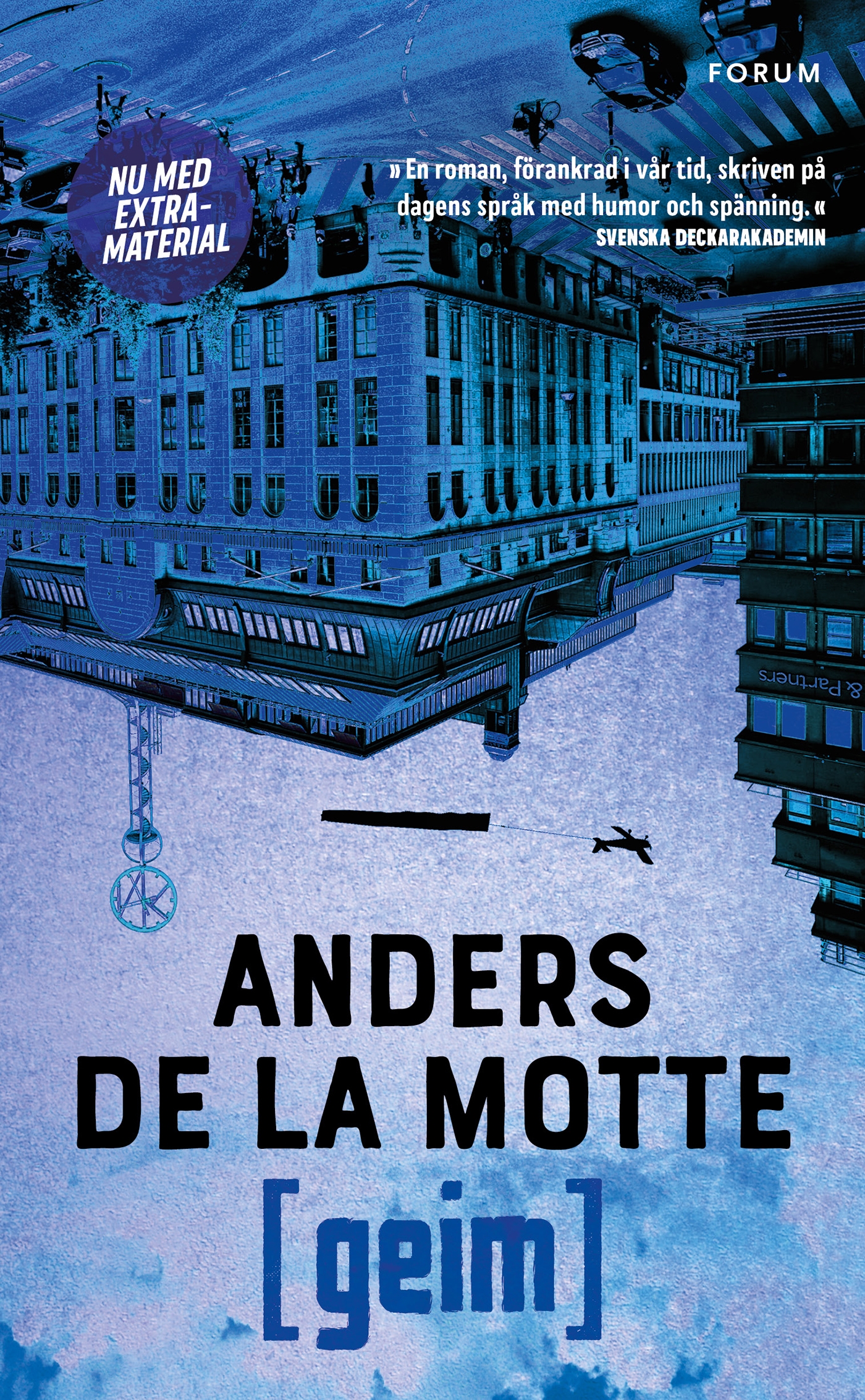