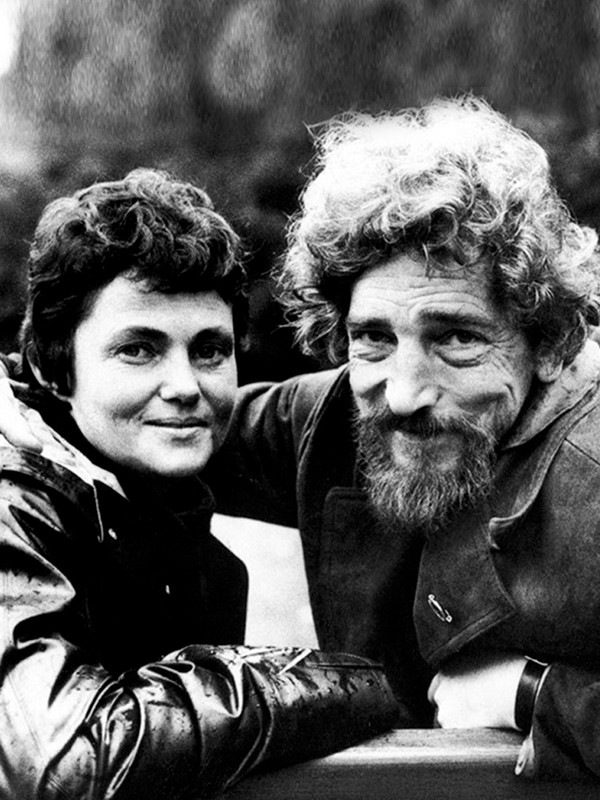 If any crime novels deserve to be called modern classics, it is the ten police procedurals about Martin Beck and his colleagues. With them, the Swedish author duo Maj Sjöwall (1935-2020) and Per Wahlöö (1926-1975), virtually created the modern detective novel. Written in the 60s and 70s, the decalogue is nothing short of a national literary treasure, with countless contemporary imitators across the world. Together, the ten books chronicle the painful creation of modern society.

“The Godparents of Scandinavian crime fiction. /…/ Sjöwall and Wahlöö, beside writers such as Raymond Chandler, Dashiell Hammett and Georges Simenon, have shaped the genre and the readers’ expectations as to what crime fiction should be.”
–Jo Nesbø

“Rendered with crisp, elegant prose and tension so thick the reader could crack a tooth.”
–Dennis Lehane

“One of the most authentic, gripping and profound collection of police procedurals ever accomplished.”
–Michael Connelly

“Wherever their plots take us, Sjöwall and Wahlöö find ways to catch the reader on the back foot, making us reassess our take on the world.”
–Val McDermid

“One of the series that most inspired me. /…/ They changed the genre. Whoever is writing crime fiction after these novels is inspired by them in one way or another.”
–Henning Mankell

“The first great series of police thrillers … they caught the colour of the political times and are above all truly exciting.”
–Michael Ondaatje

“[The Martin Beck series is] something very remarkable, a great series of novels about Swedish society which draws a picture of contemporary Swedish life with critical acuity and great force. Maj Sjöwall and Per Wahlöö have provided a multitude of brilliant and vividly human portraits of people in all situations: murderers and police officers, drug addicts and lawyers, car salesmen and heads of state. I believe this album of Swedish crime will live a long time.”
–P.O. Enquist

“Their mysteries don’t just read well; they reread even better. Witness, wife, petty cop or crook — they’re all real characters even if they get just a few sentences. The plots hold, because they’re ingenious but never inhuman. The writing is lean, with mournful undertones.”
New York Times

“Pick up one book and you become unhinged. You want to block out a week of your life, lie to your boss, and stay in bed, gorging on one after another.”
Observer

“If you haven’t come across Beck before, you’re in for a treat.”
Guardian

“The plotting, pacing and characterization are all exquisite.”
Independent on Sunday

“The crime novel at its best.”
Irish Times

Born in 1926, Per Wahlöö was a Swedish writer and journalist who, alongside his own novels, collaborated with his partner, Maj Sjöwall, on the bestselling Martin Beck crime series, credited as inspiration for writers as varied as Agatha Christie, Henning Mankell, and Jonathan Franzen. In 1971 the fourth novel in the series, The Laughing Policeman, won an Edgar Award from the Mystery Writers in America. Per Wahlöö died in 1975.Likened to Franz Kafka, George Orwell and Graham Greene, Per Wahlöö truly stands out as one of Scandinavia’s finest and most controversial writers of the 20th century.

Said about Per Wahlöö and his works:

“Per Wahlöö is the Godfather of Scandinavian crime fiction.”
—Jo Nesbø

“This is black caviar of the finest grade.”
New York Times

“A vigorous and powerful mind /…/ Certainly there is no doubt about the originality of his talent.”
The Sunday Times

Author and journalist Johan Erlandsson (b. 1977) made his debut in 2009 with a biography of Allan Edwall. In 2016, he published a historical report called The Deserters, about the American Vietnam deserters. Erlandsson works as a reporter at the Swedish magazine Kommunalarbetaren.

Story of a Crime

Murder at the Savoy

The Fire Engine That Disappeared

The Man on the Balcony

The Man who Went Up in Smoke

Murder on the Thirty-First Floor

The Wind and the Rain

No Roses Grow On Odenplan 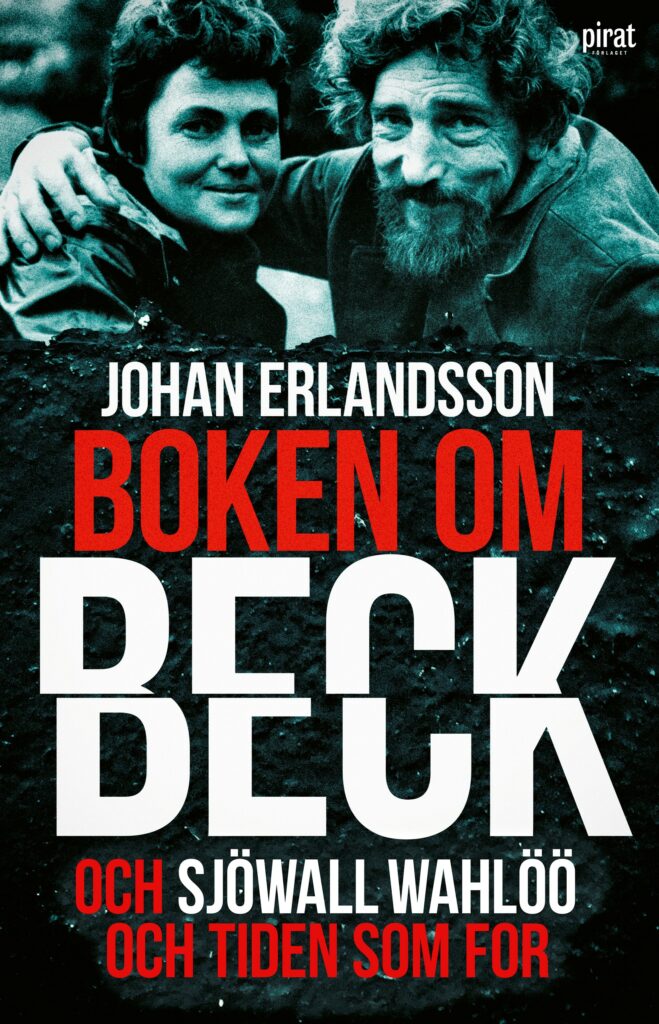 The Book about Beck 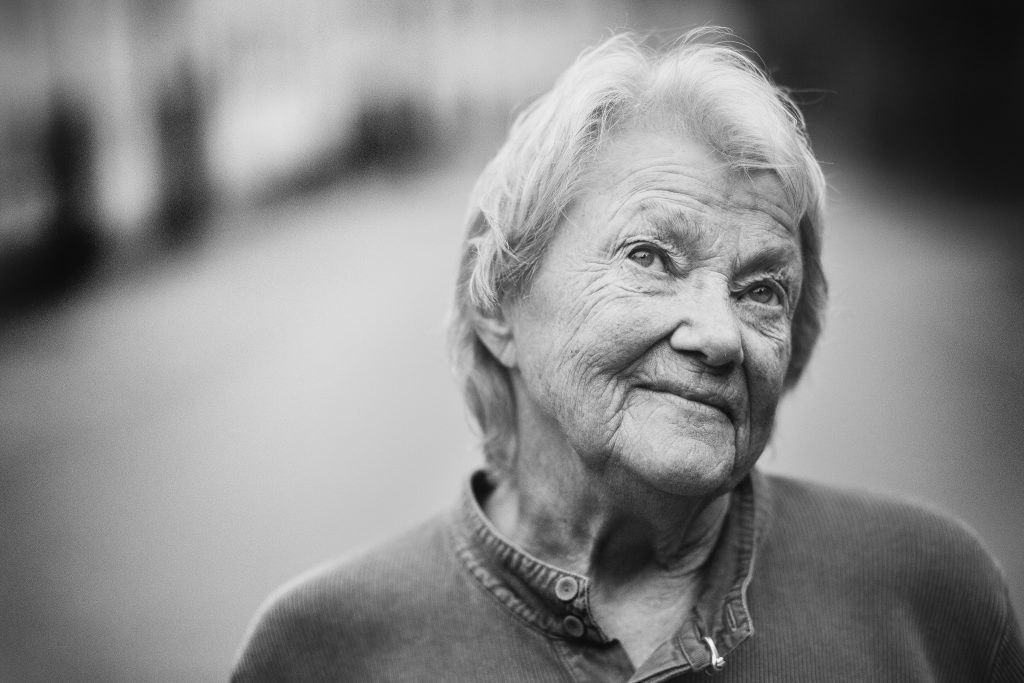 Maj Sjöwall, our dear friend and beloved author, has passed away. Maj fought a lung disease for many years before losing the battle yesterday. The greatest pioneer of Scandinavian crime fiction and loved by readers across the globe, the world has lost a legend and a wonderful person. Our thoughts go out to her family and friends.
We will miss you so much, Maj. Your memory shall live forever. 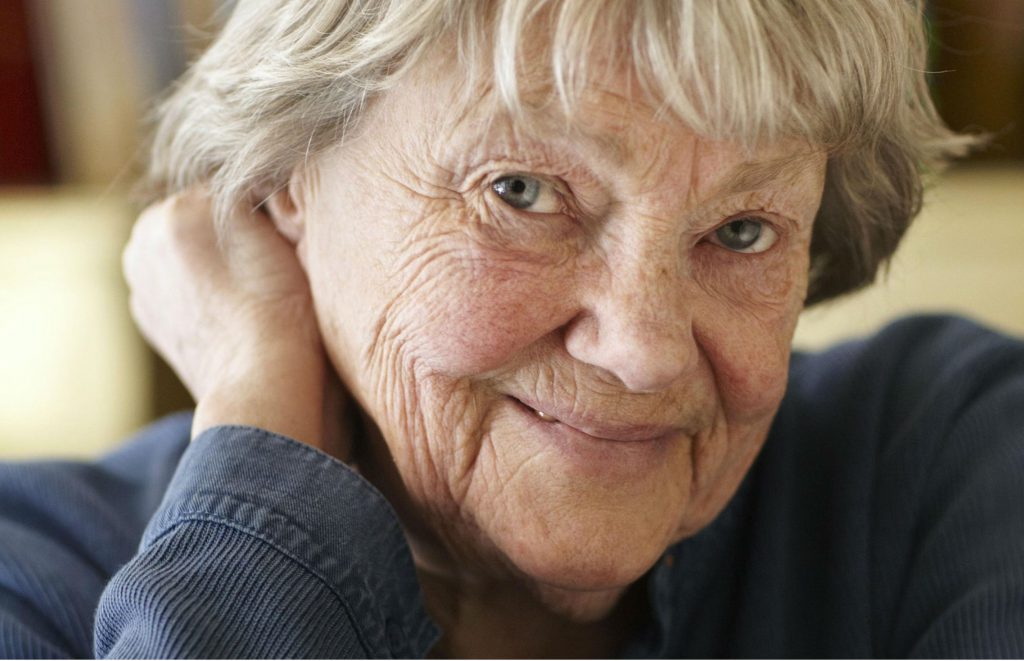 Maj Sjöwall has been awarded the Crimetime Specsavers’ Honorary Award 2016. The newly established award is to be presented to authors who have acted as pioneers in Swedish crime literature and put Sweden on the international crime fiction map.

“It is a great honor to be the first to receive this award, given that there are now quite many Swedish mystery writers,” says a happy Maj Sjöwall. The award ceremony, which Maj Sjöwall will also be attending, is to be held on August 20th in Visby, during the closing performance of the Crimetime Gotland Festival, Sweden’s biggest crime literature festival.