Sarah Sheppard (b. 1971) grew up in Sweden and Atlanta, USA. She has written and illustrated over twenty books of her own and drawn the pictures for many more. She has a background as an Art Director and Graphic Designer and after also studying paleontology, Sarah combined her profession with her passion for dinosaurs to create the hugely popular and critically acclaimed book Lots of Dinosaurs, published in 2008, which was nominated for the August prize for best children’s and youth book. Since then, she has written and illustrated many non-fiction books for children, weaving together facts and fantasy in an innovative mix of text, illustrations and comic strips.

Fascinated as much by the present as by the past, by maps, sharks and other living species, Sarah Sheppard thoroughly researches her books to dig up astounding information the reader has probably not come across before.

“Sarah Sheppard is a Swedish author and illustrator who, with her books about dinosaurs, has written herself into the Swedish literary canon for children.” 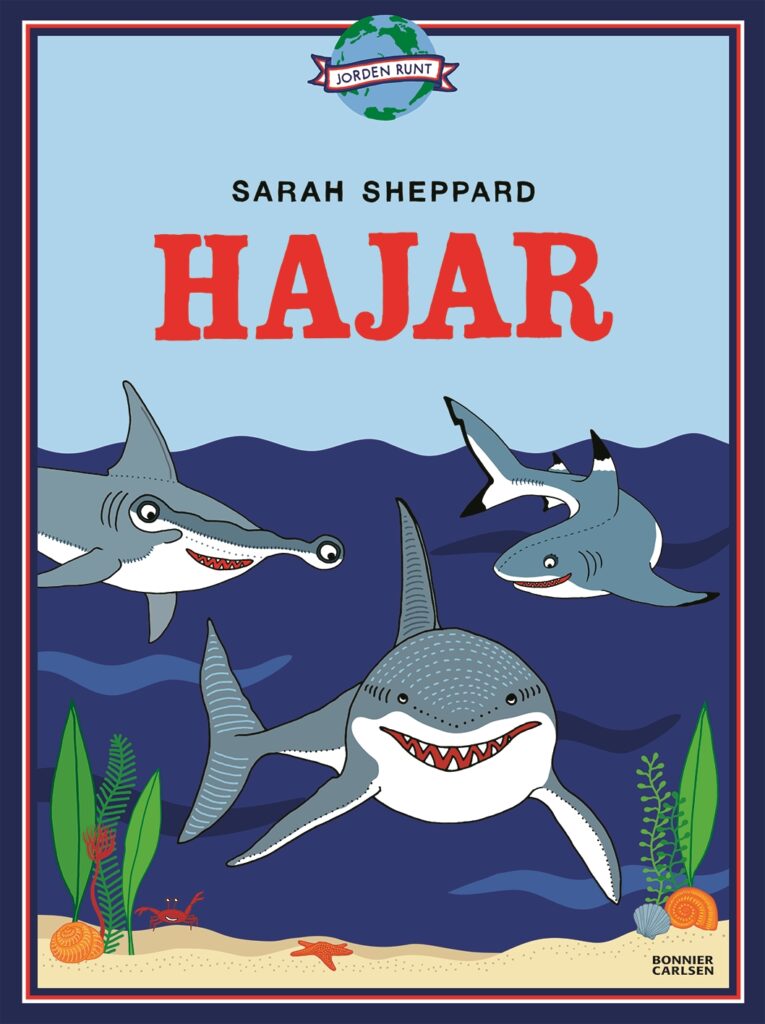 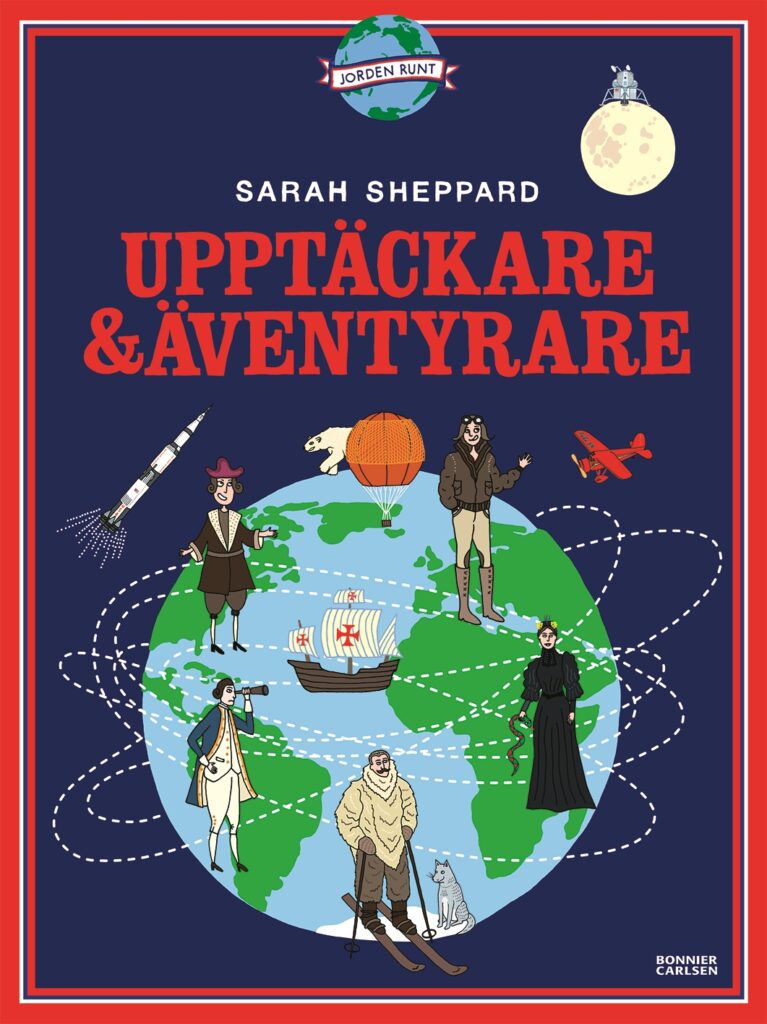 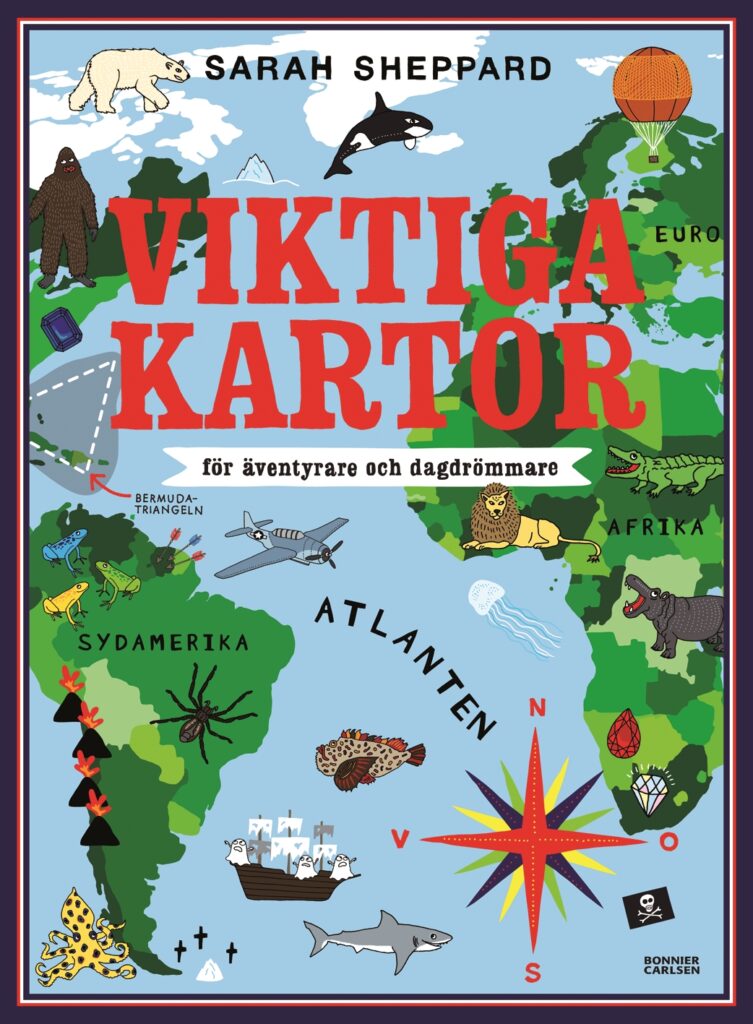 Important maps for daydreamers and adventurers 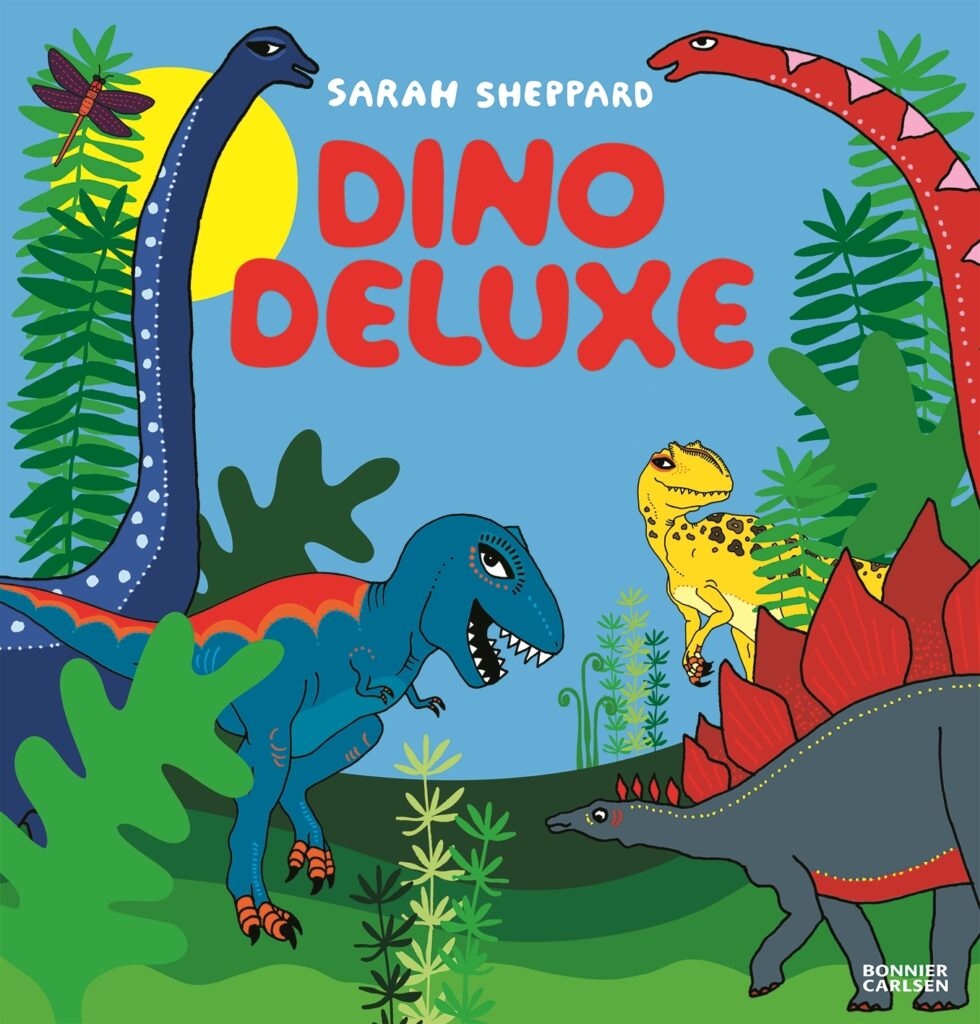 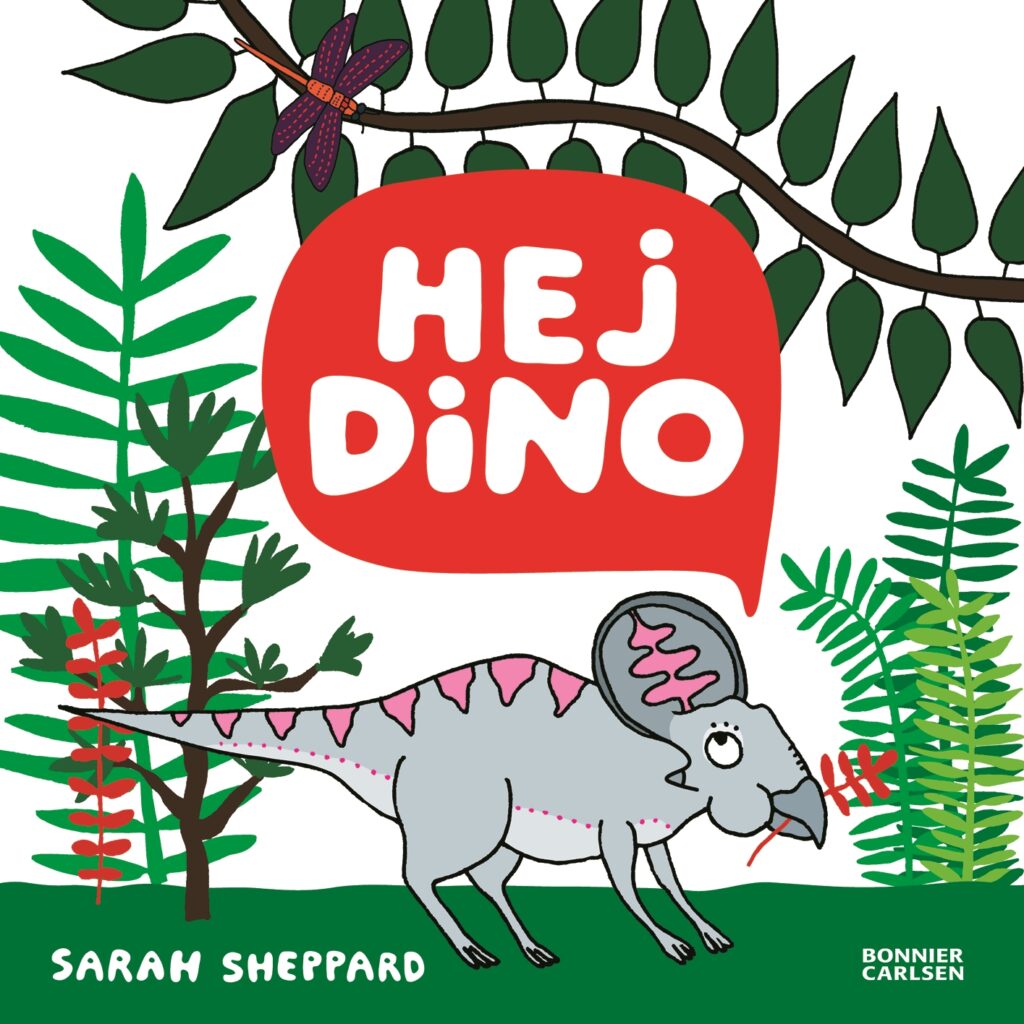 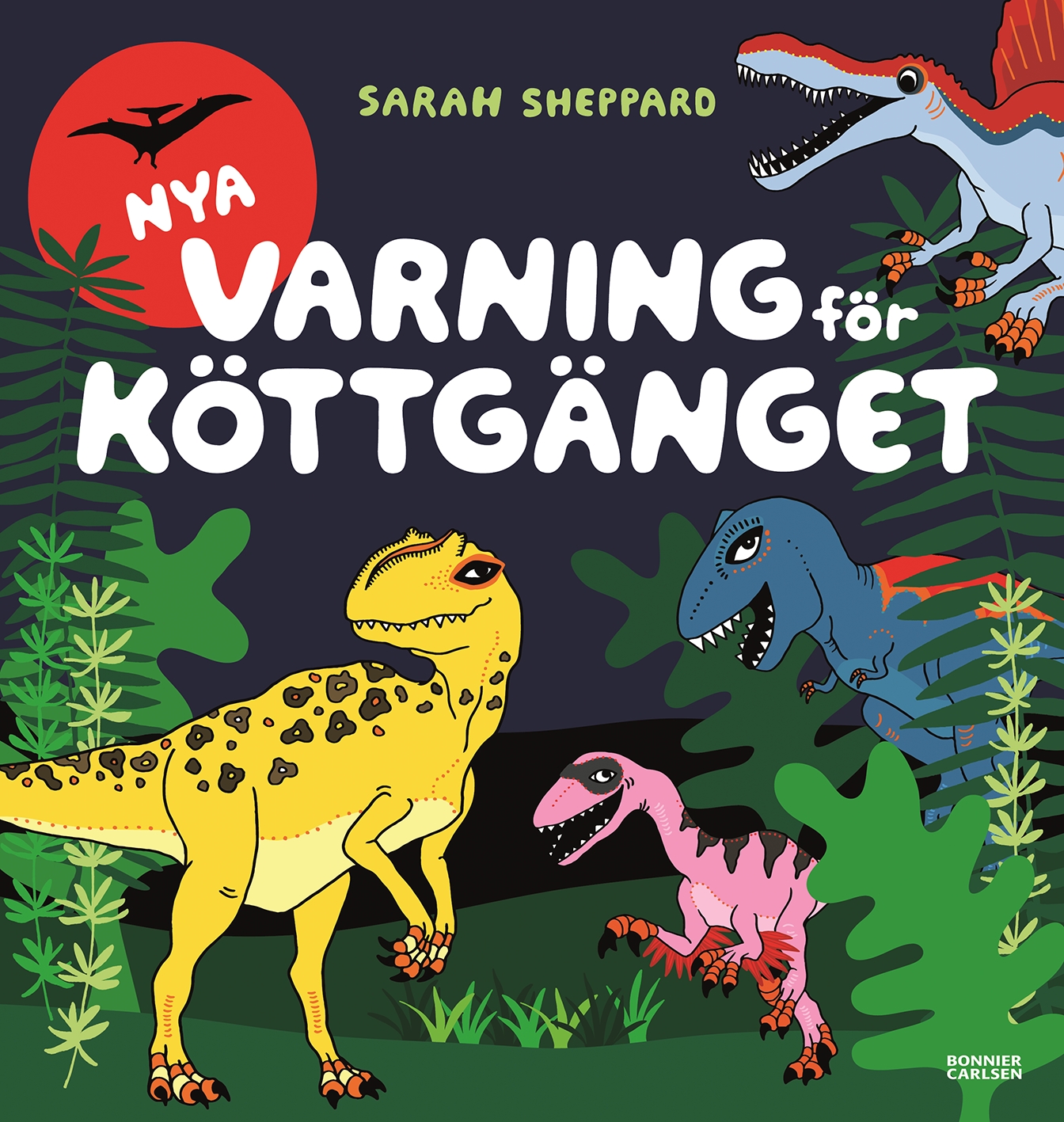 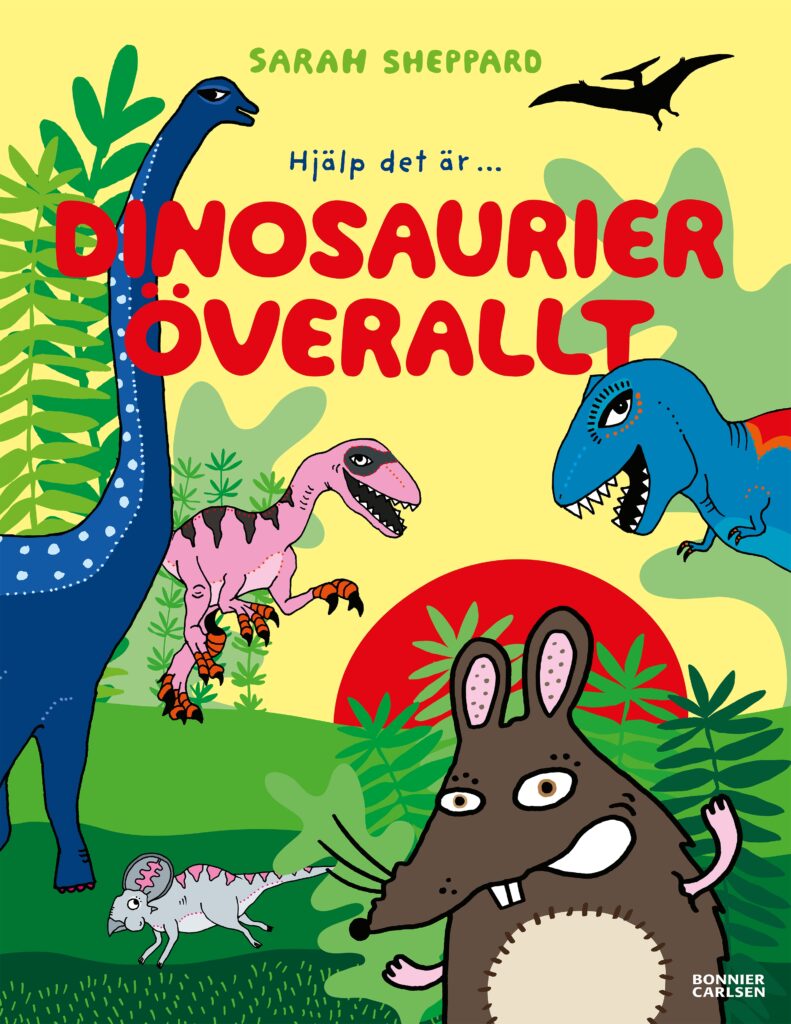