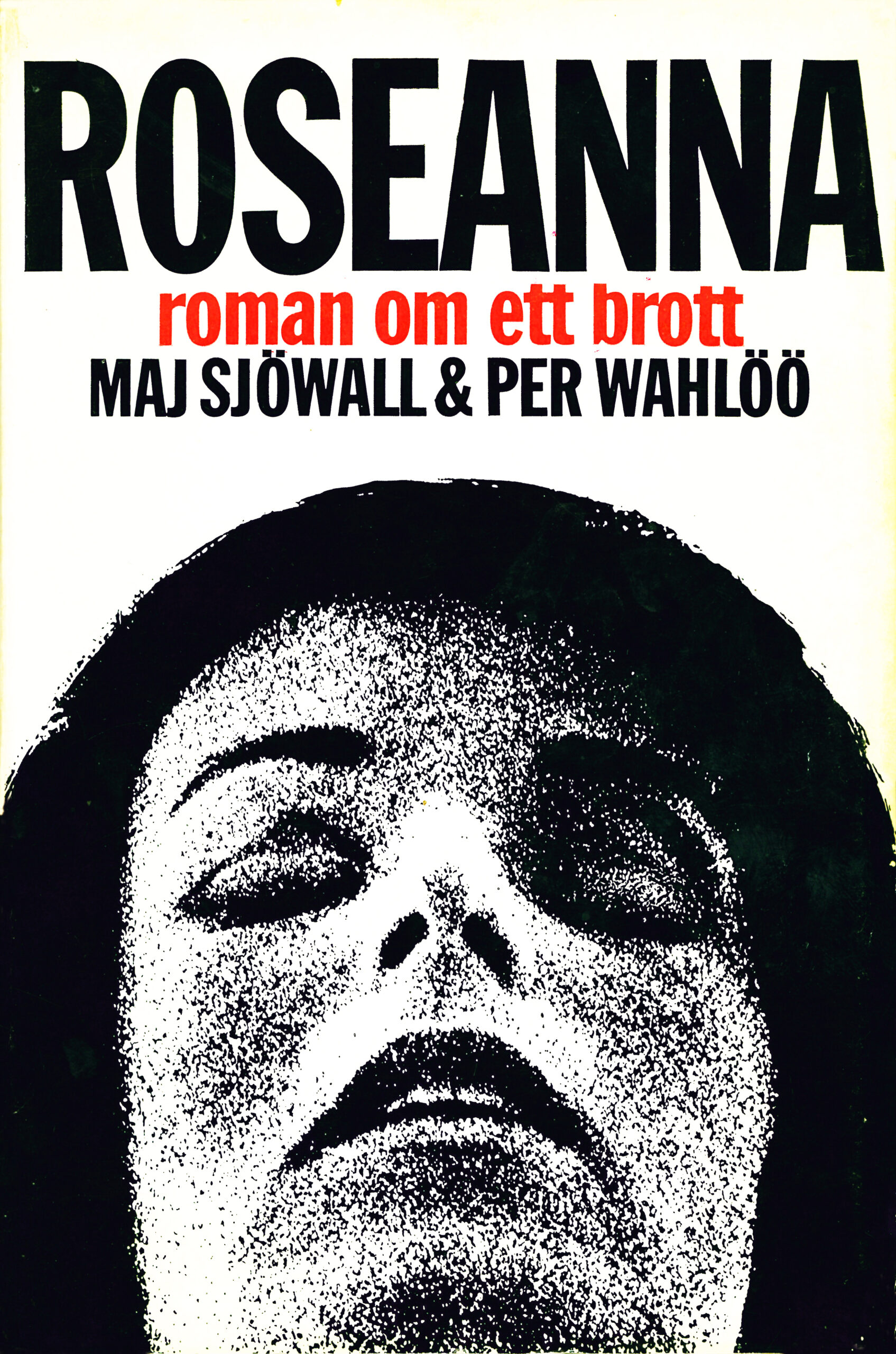 When the naked, raped body of a woman is dredged up from the bottom of a Swedish lake, the police do not even know her nationality. Detective Inspector Beck of the Stockholm Homicide Squad painstakingly begins an investigation that takes six months and involves hundreds of people, including the American police. Out of it slowly emerges a full portrait, not only of the dead woman but also her psychopathic killer. And even after the identity of the latter is clear, he must still be trapped into a confession, for the evidence has long since vanished.

Critics have called the ten Martin Beck novels among the best in modern crime fiction. Translated into 35 languages, they have sold an estimated ten million copies. The Edgar Award-winning husband and wife team had an ambitious goal: to capture and minutely emulate the zeitgeist and development of an entire decade. Beginning in 1965, they wrote an annual 30-chapter mystery for ten consecutive years. The books were meant to be read as a single, long 300-chapter novel – a vast, trenchant dissection of Swedish society. Roseanna, first published in 1965, is the first installment in the Martin Beck series.

Story of a Crime 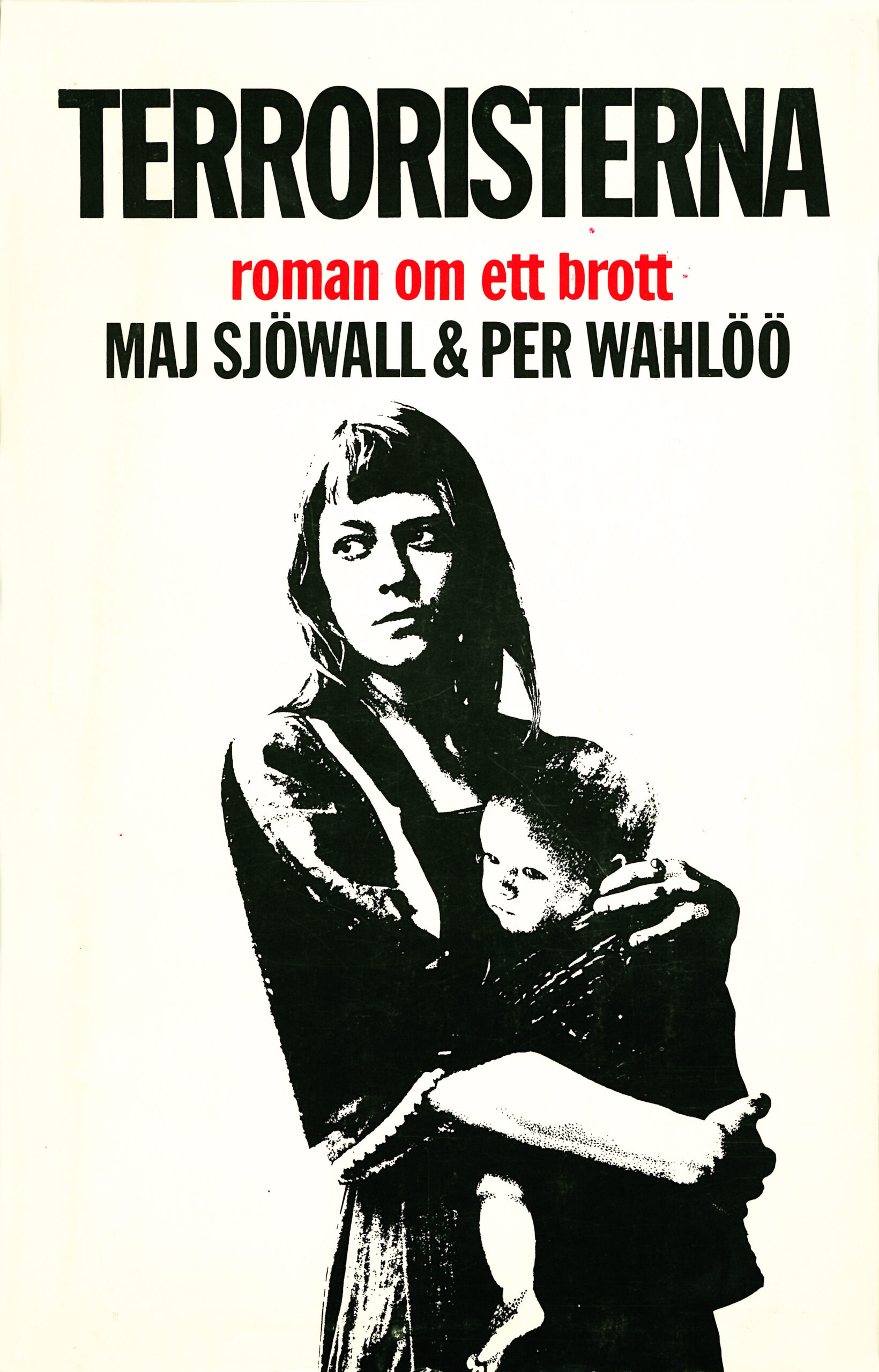 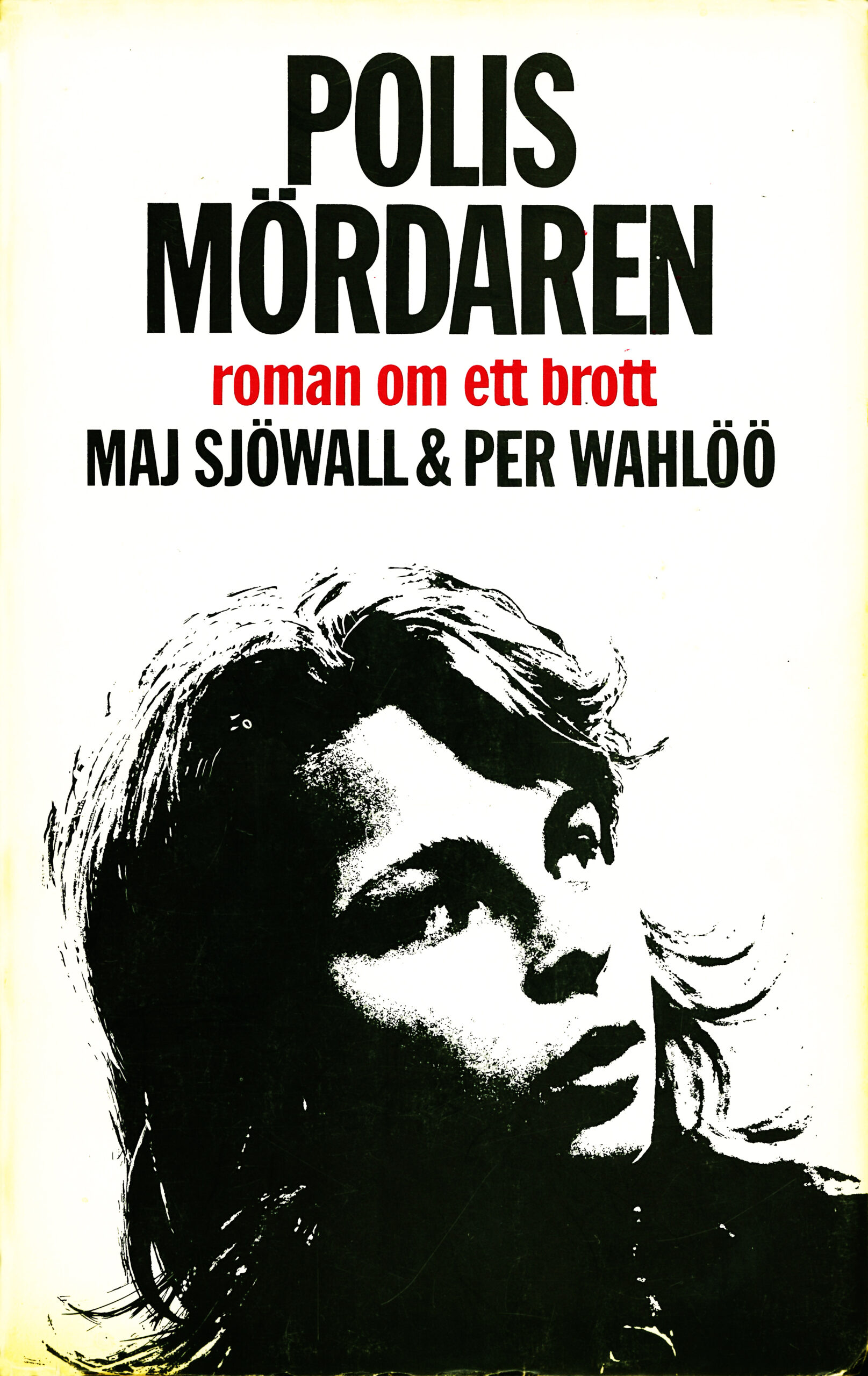 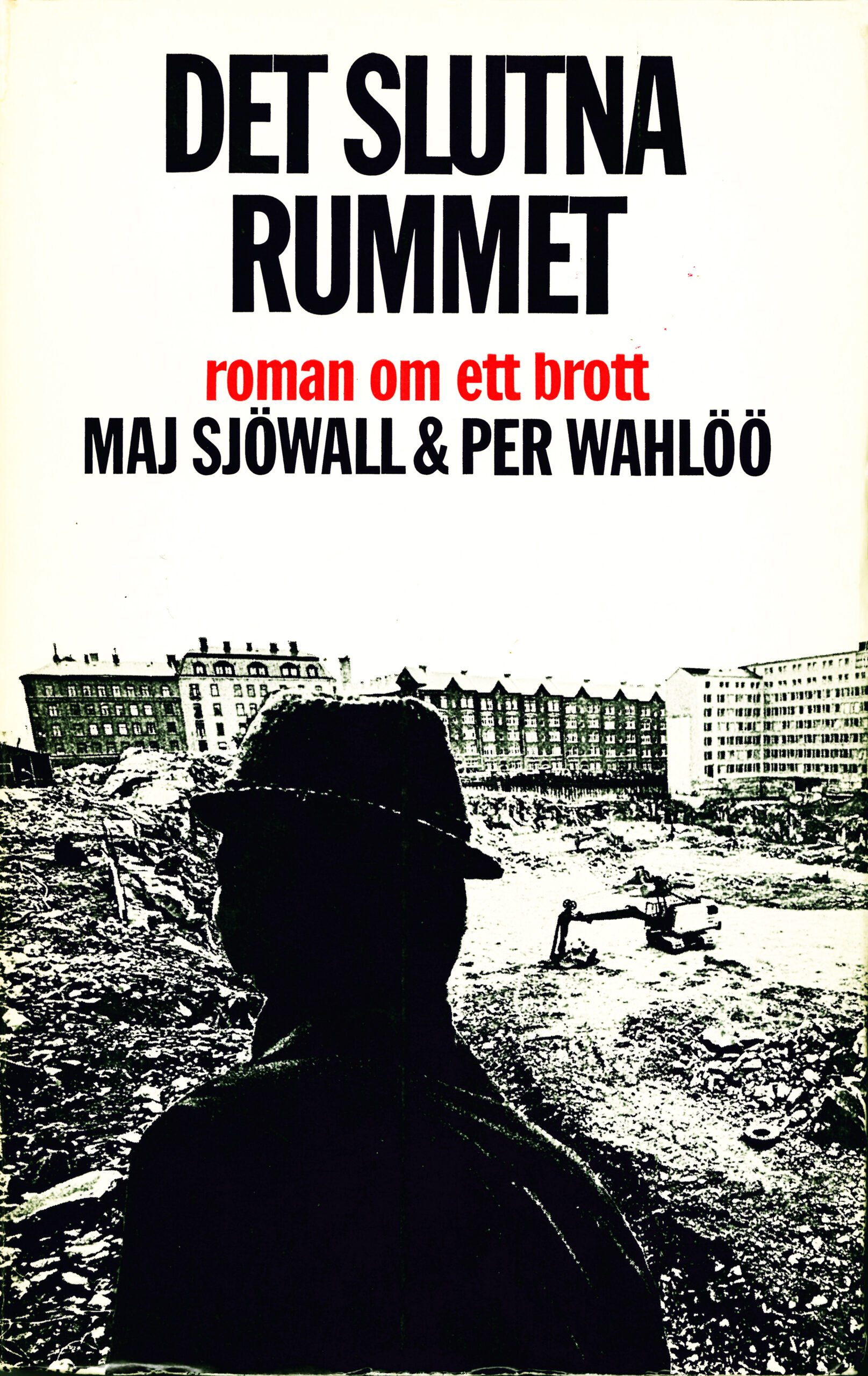 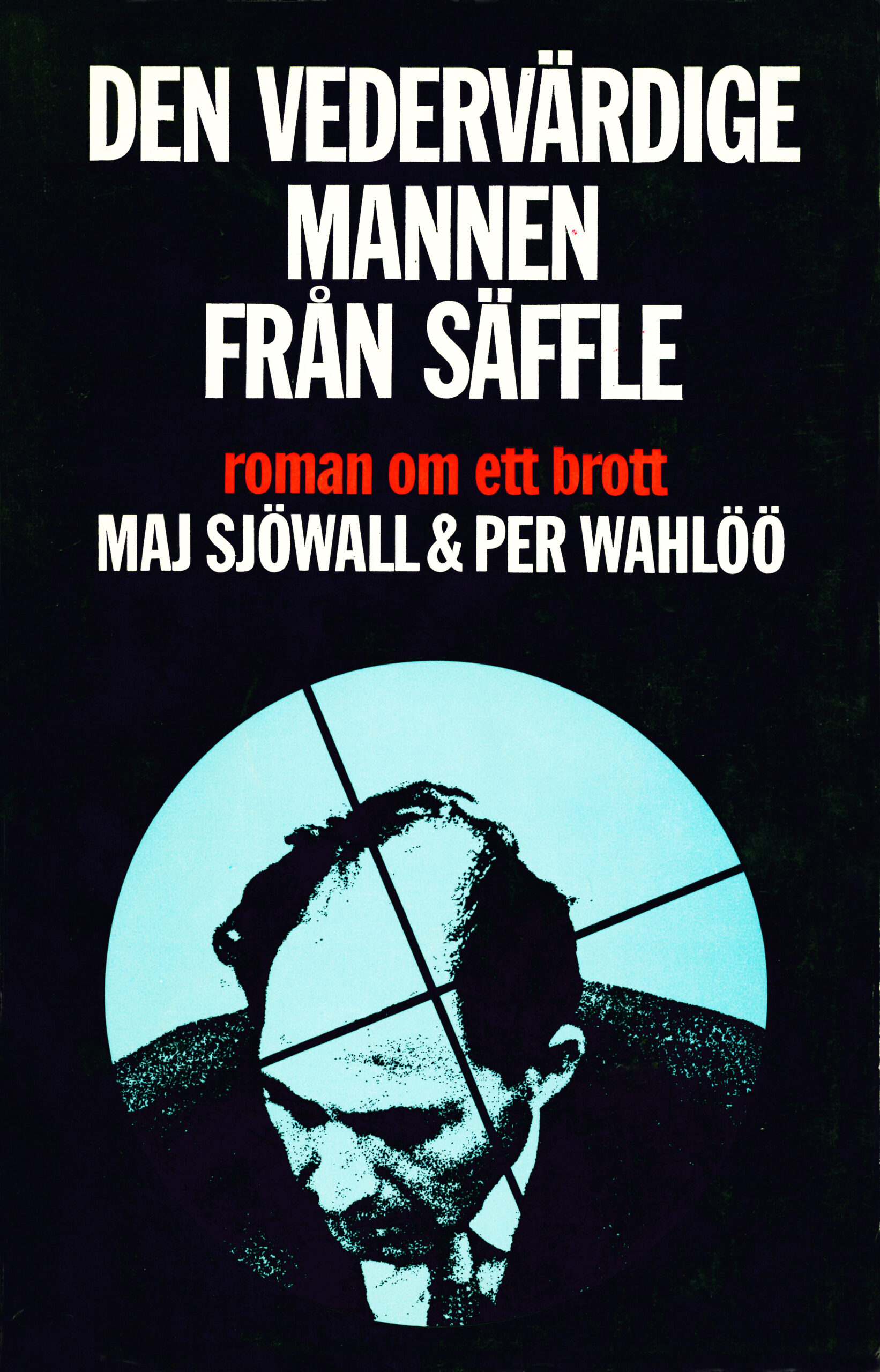 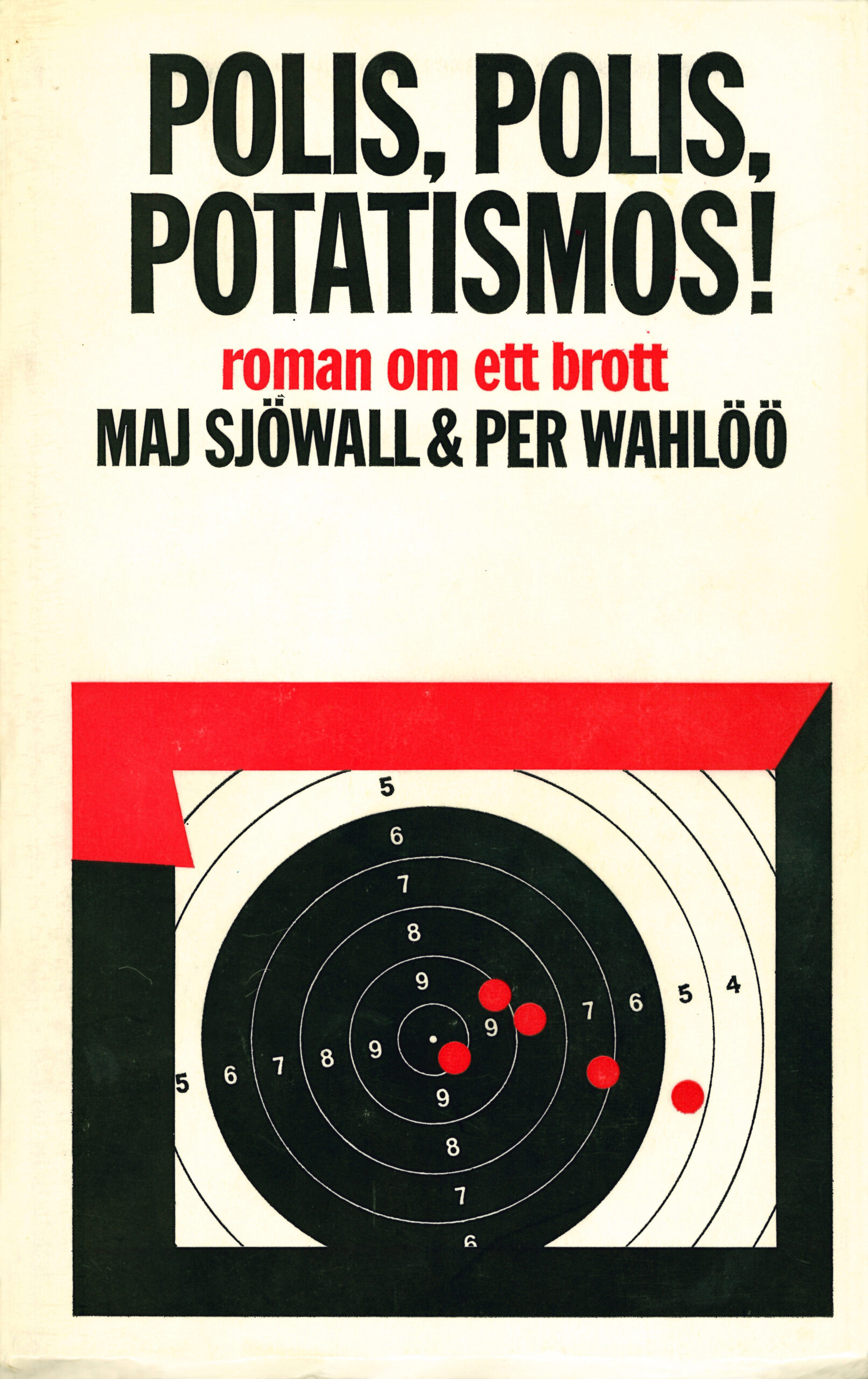 Murder at the Savoy 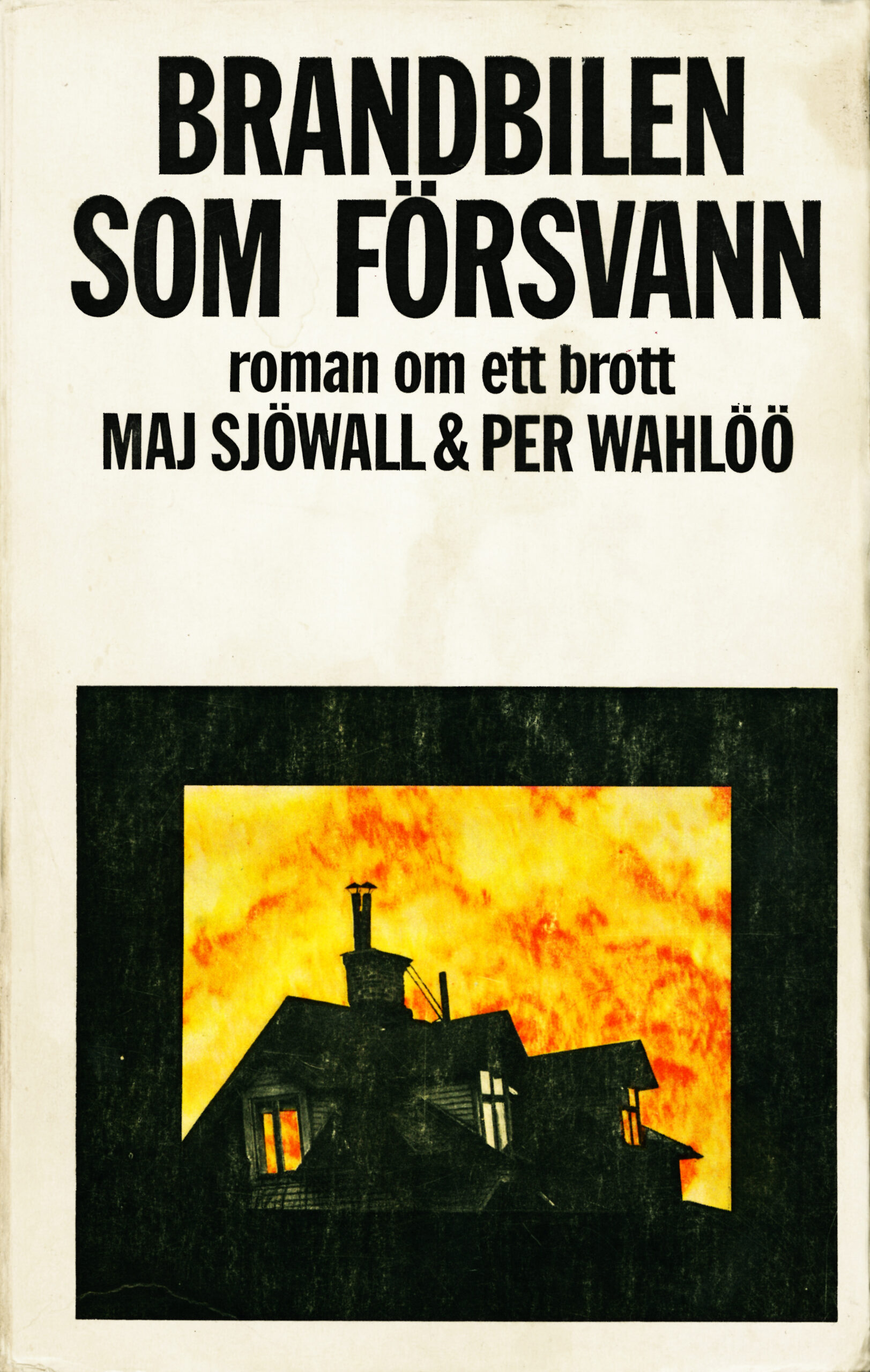 The Fire Engine That Disappeared 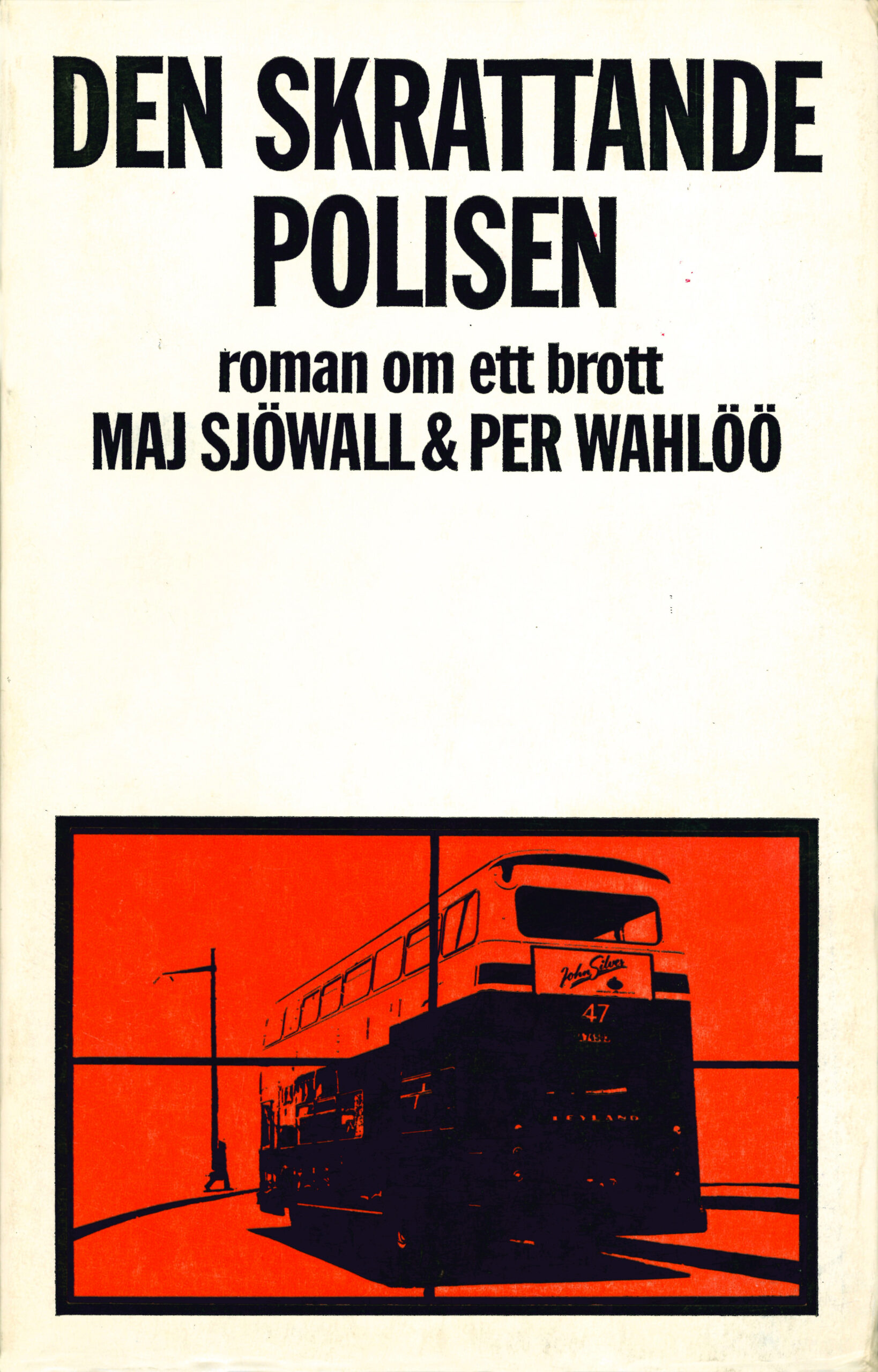 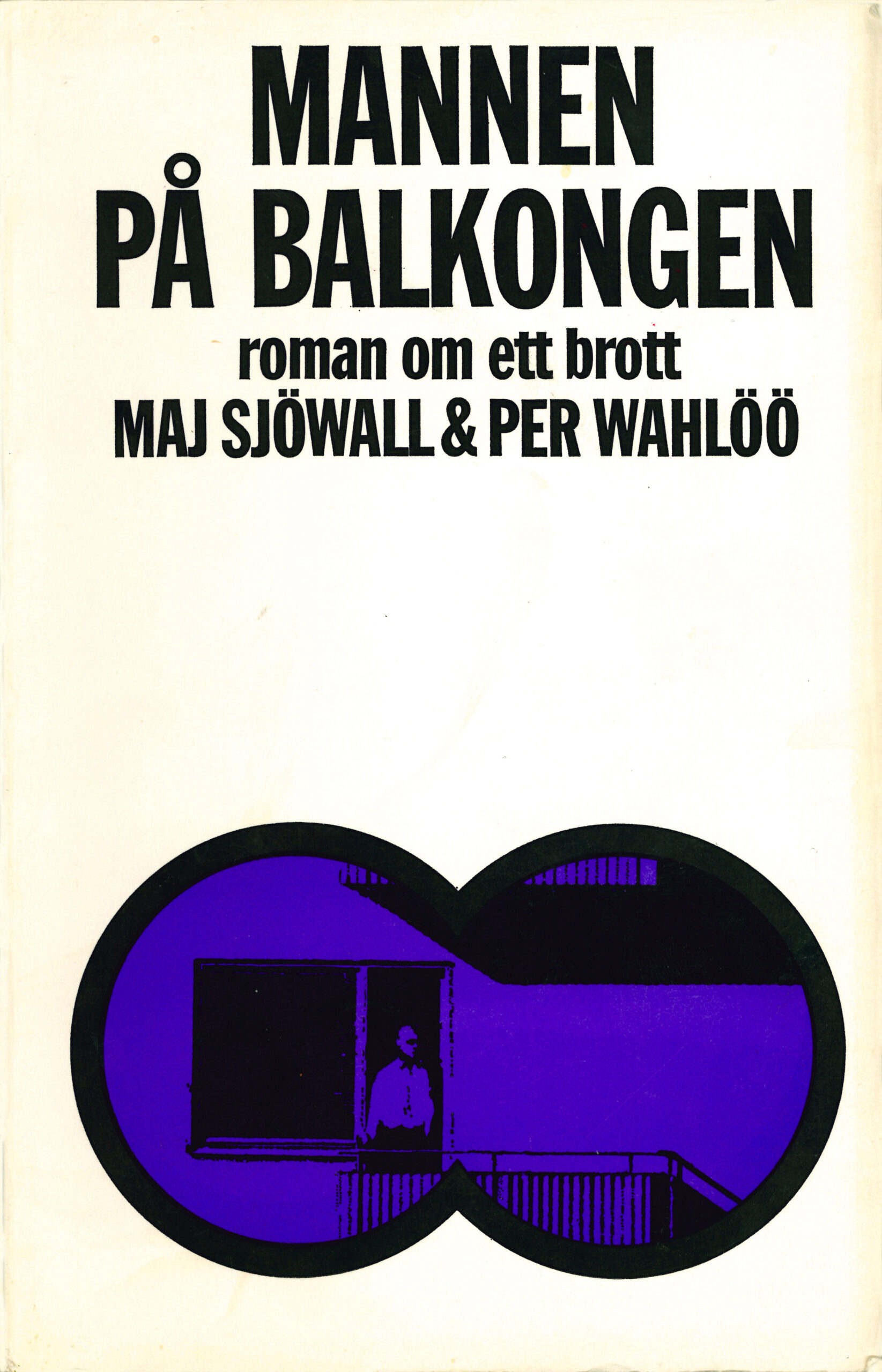 The Man on the Balcony 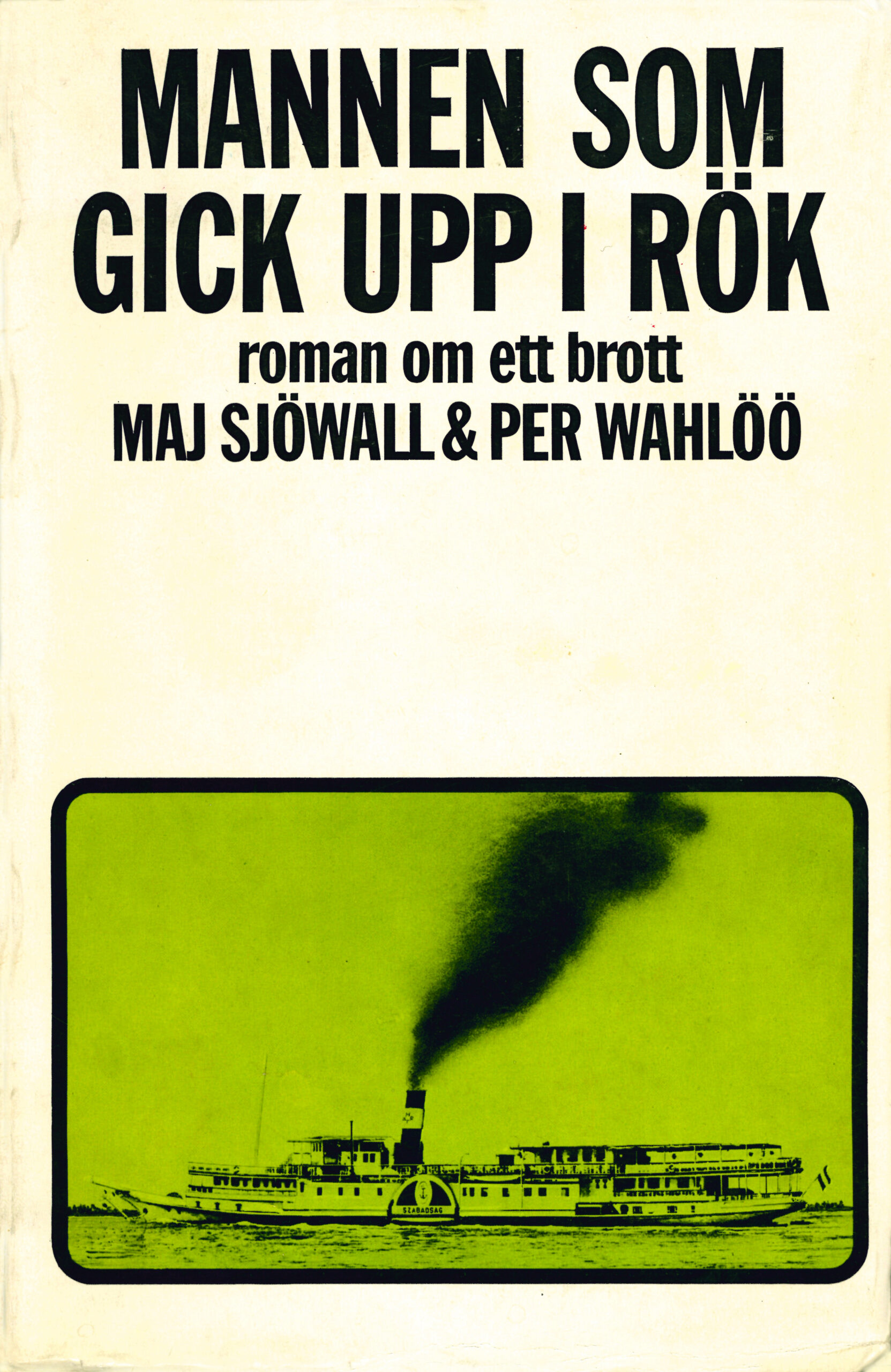 The Man who Went Up in Smoke