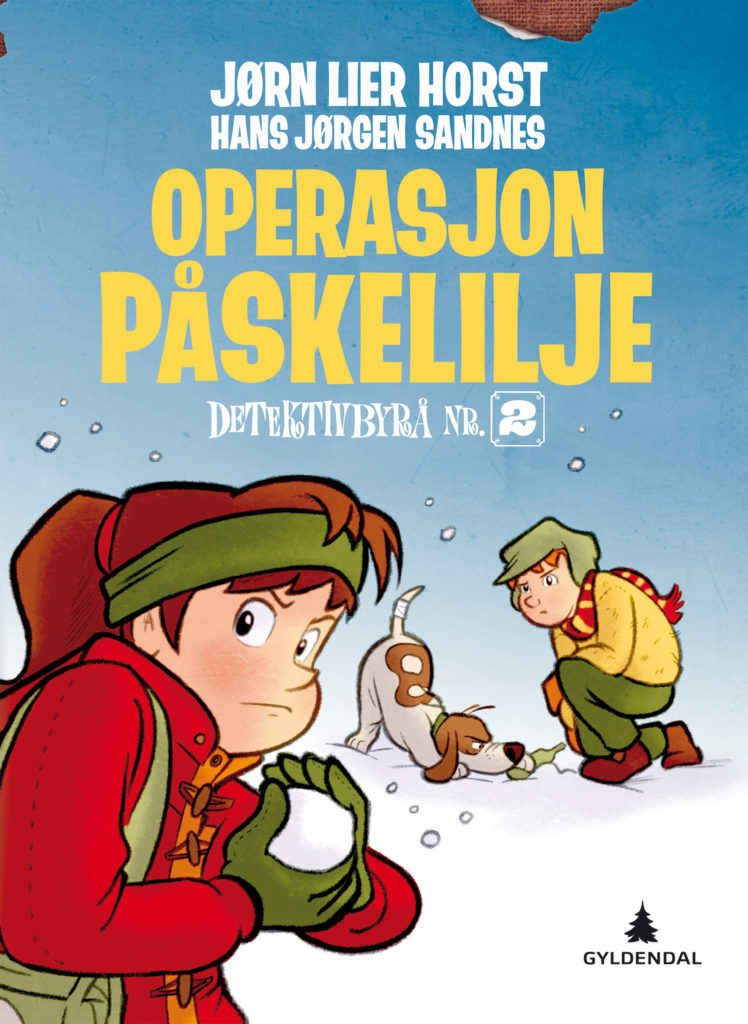 When some expensive art is stolen, an unusual thief is arrested.

A valuable painting is stolen from the home of one of Riverton’s richest men. But rather than the theft itself, it’s the thief’s choice of clothing that have people raising their eyebrows: he was dressed as a rooster at the time of the break-in. The police have arrested a suspect they think is guilty, but the man denies stealing anything and the painting is still missing. Tiril and Oliver then make an interesting find outside of the arrested man’s house. Can the two detectives solve the mystery?

Jørn Lier Horst & Hans Jørgen Sandnes’ Detective Agency No. 2 series is crime fiction for the youngest – clever, engaging, and full of thrills! Join our heroes Tiril, Oliver and their dog Ocho as they solve mysteries that have even the adults of Riverton scratching their heads. 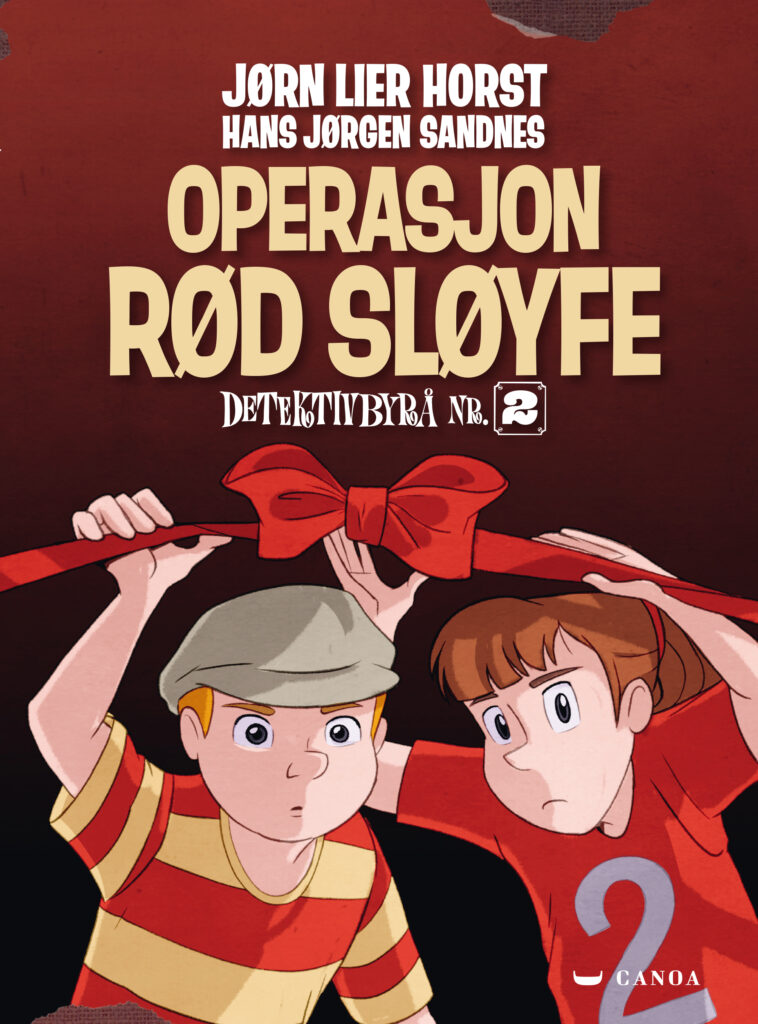 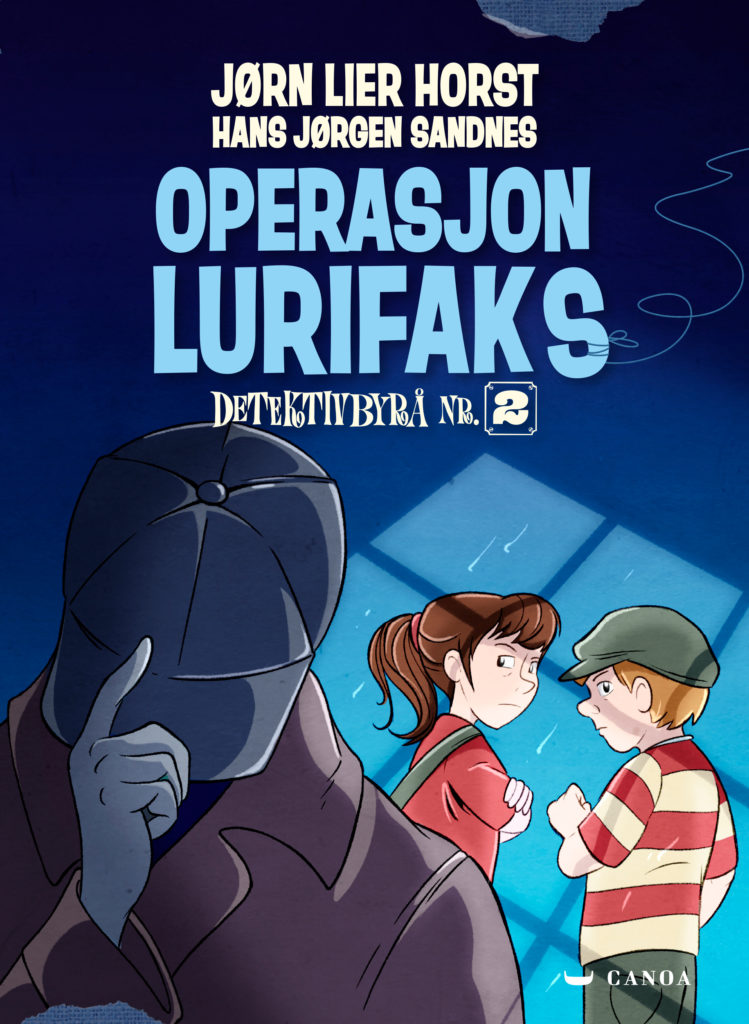 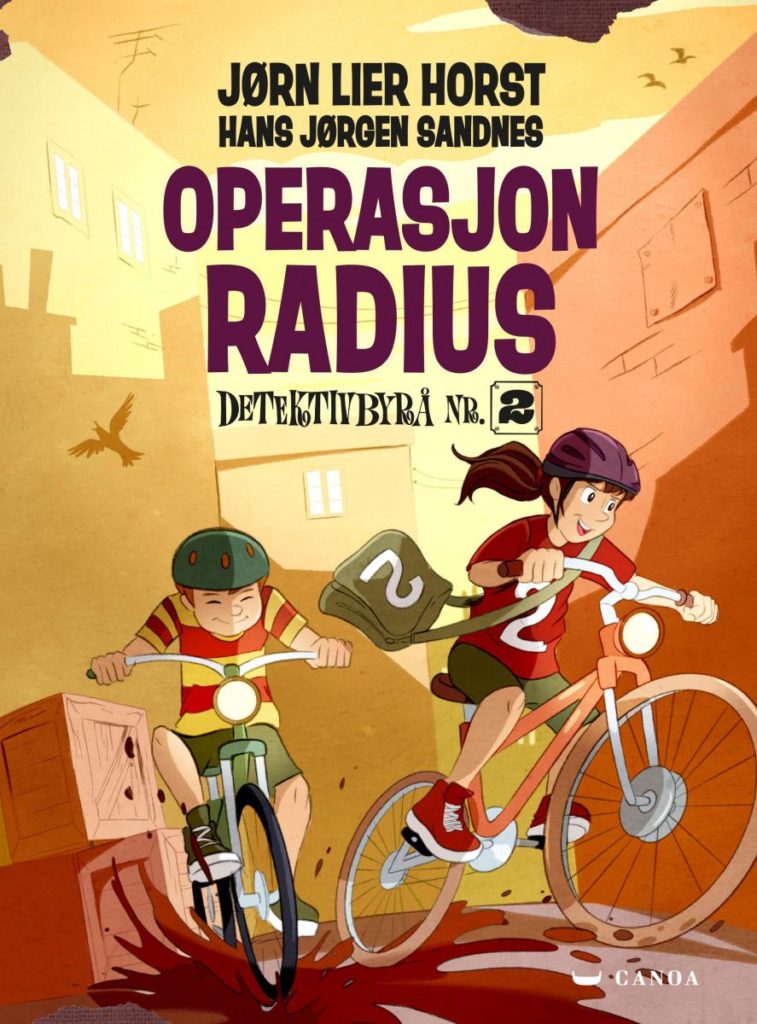 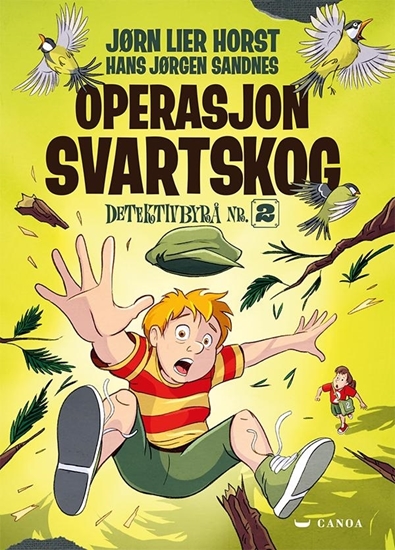 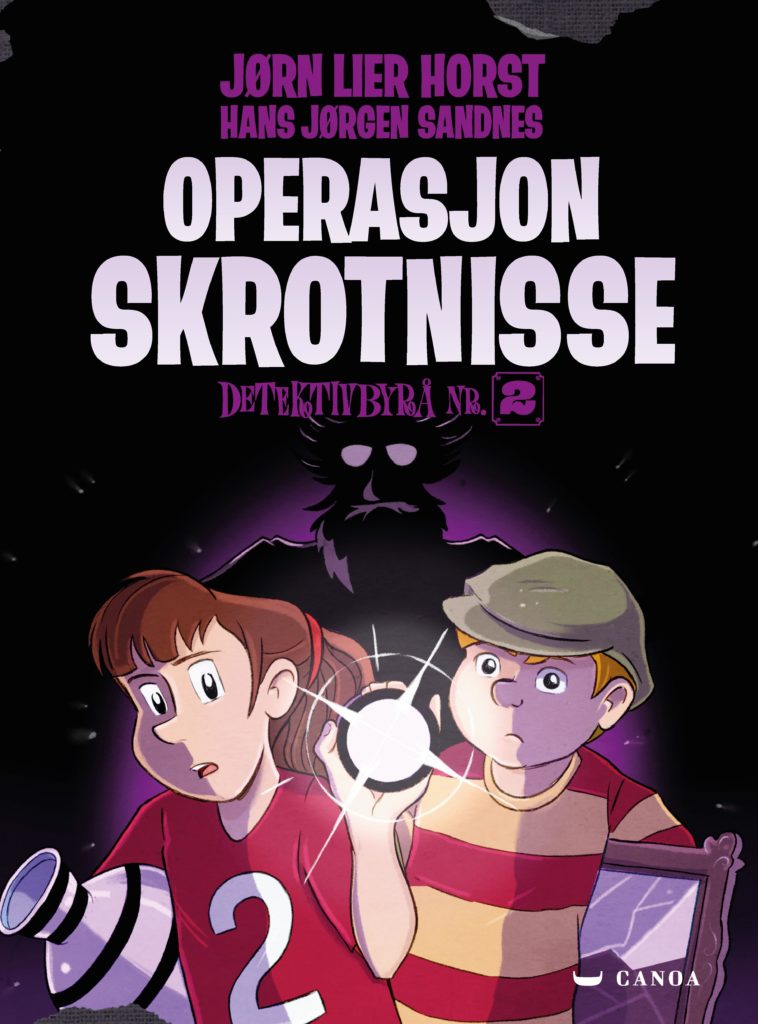 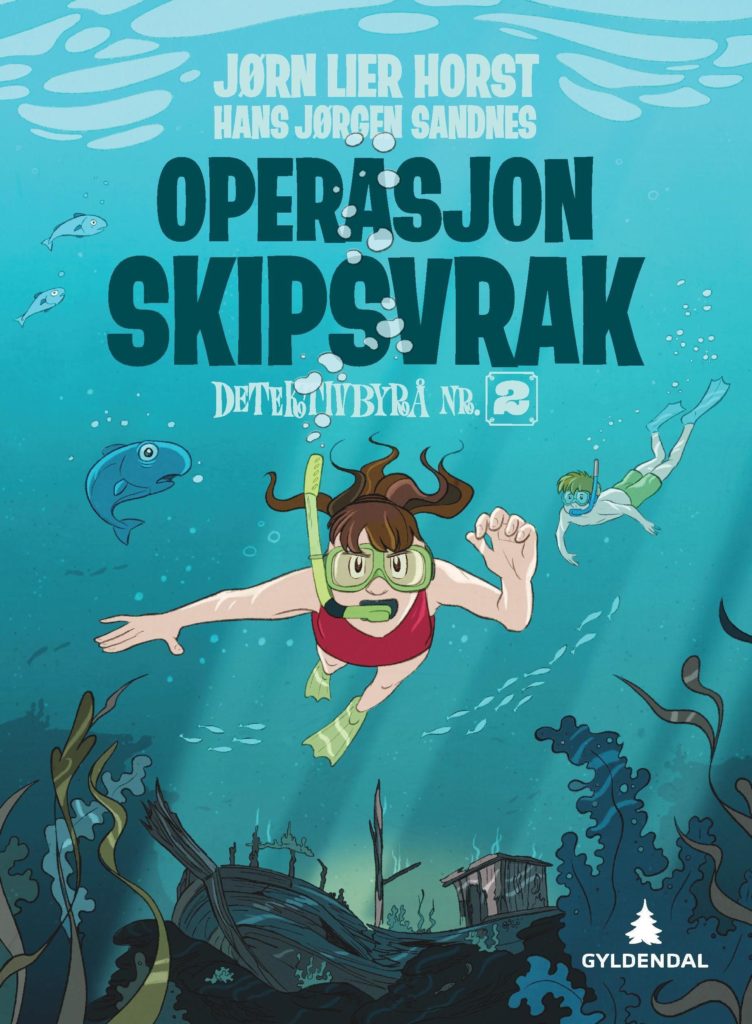 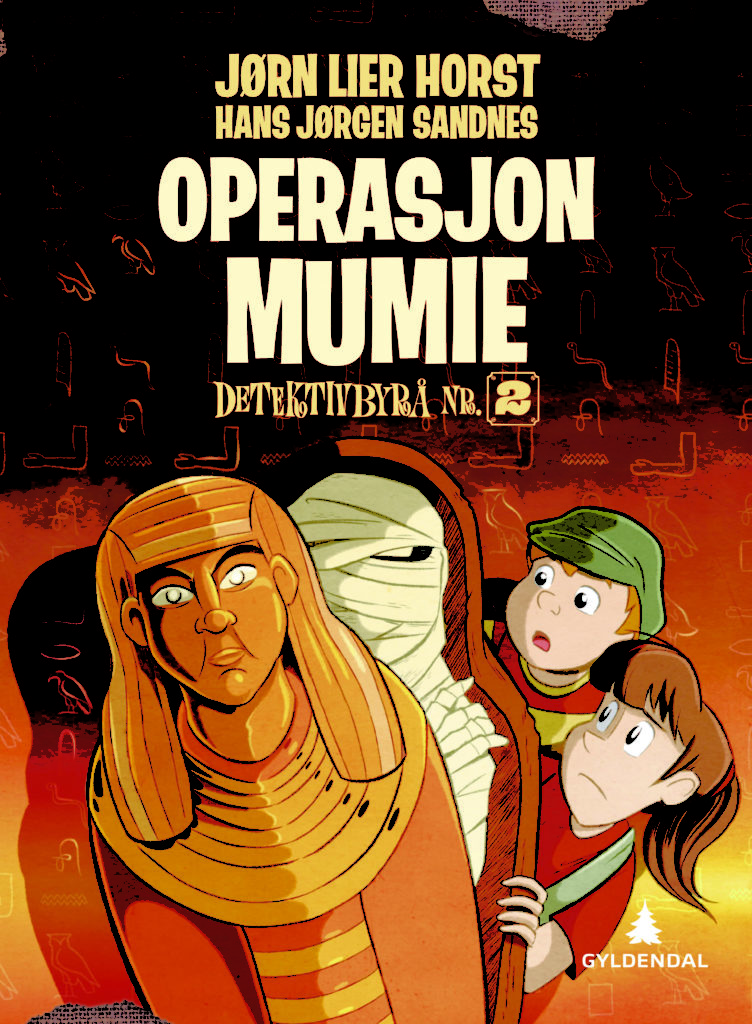 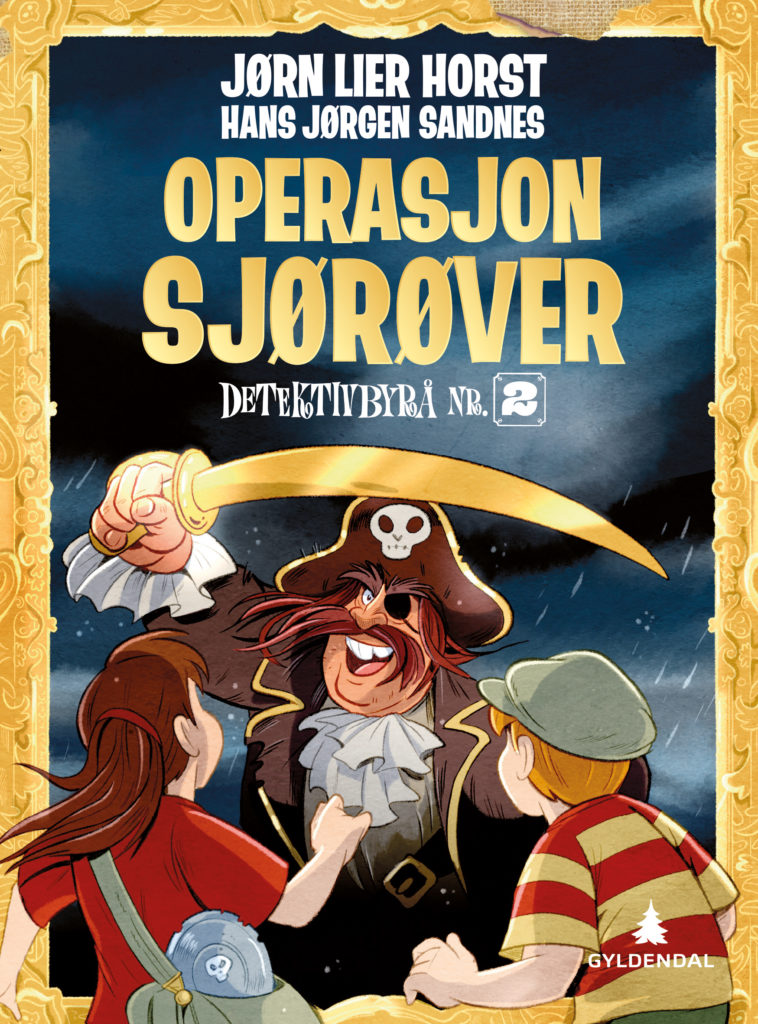 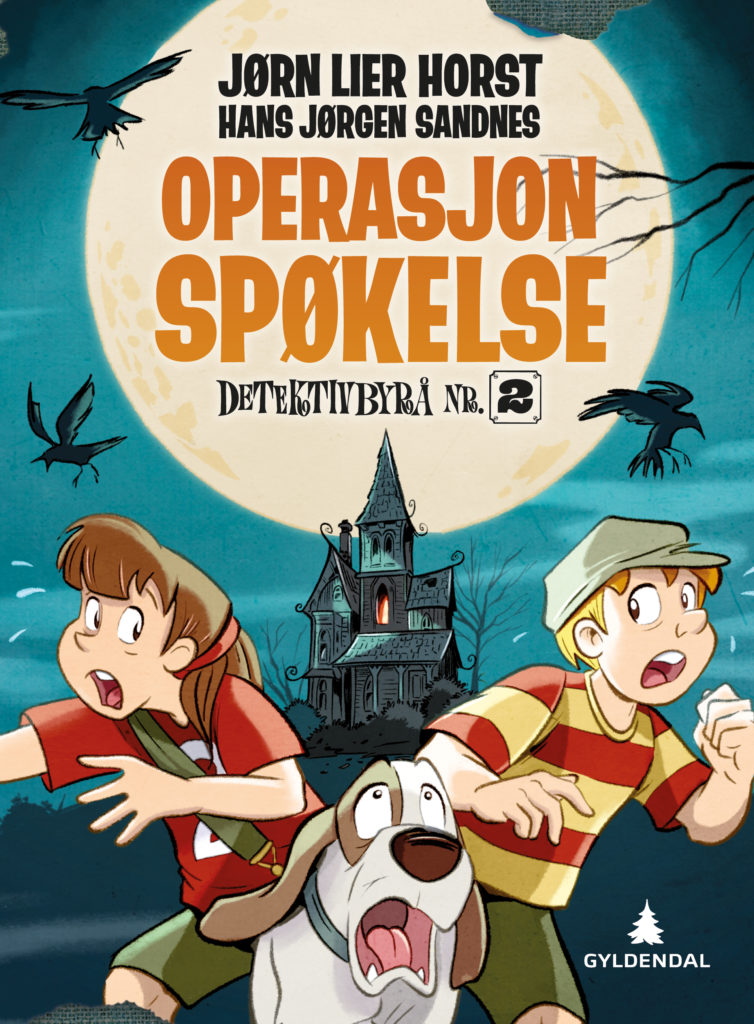 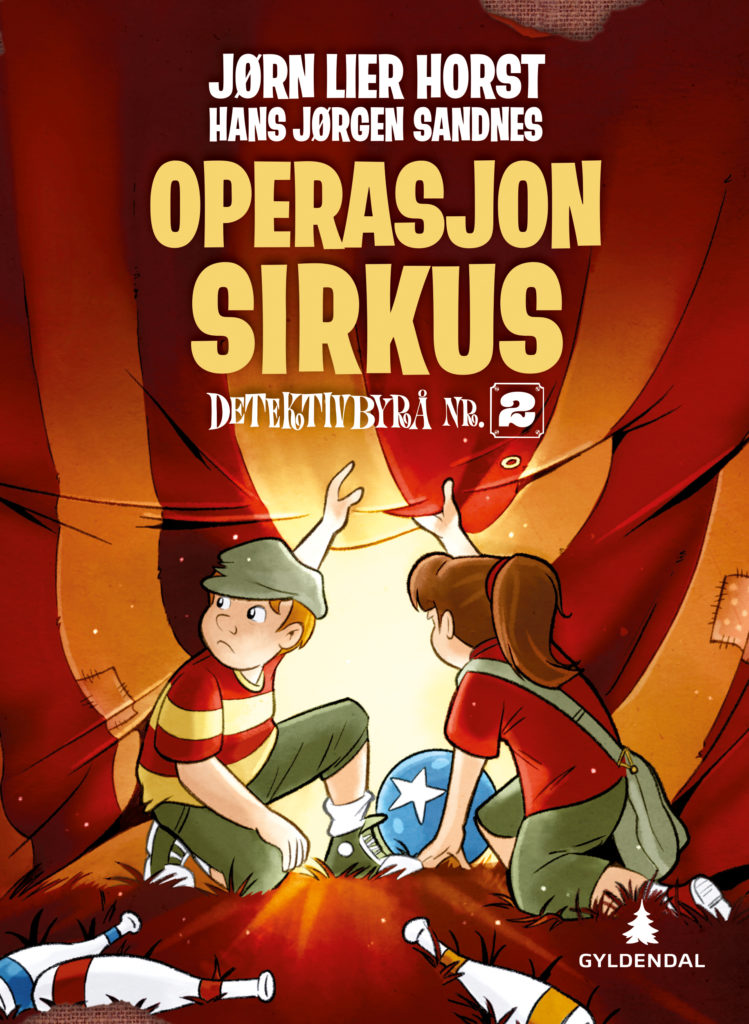 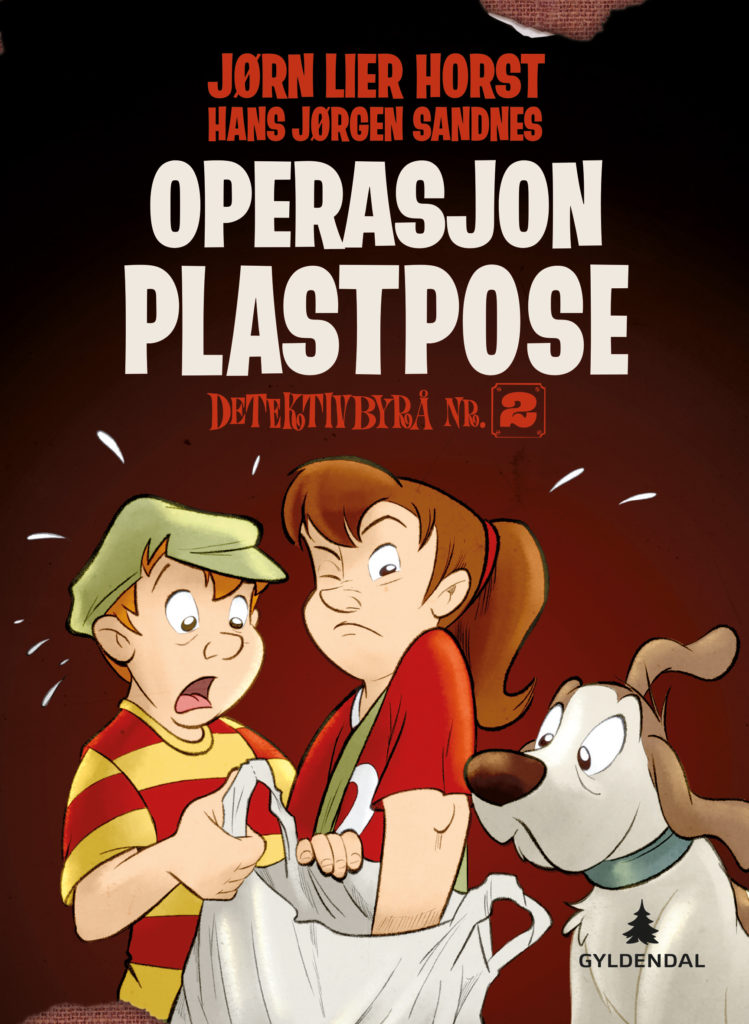 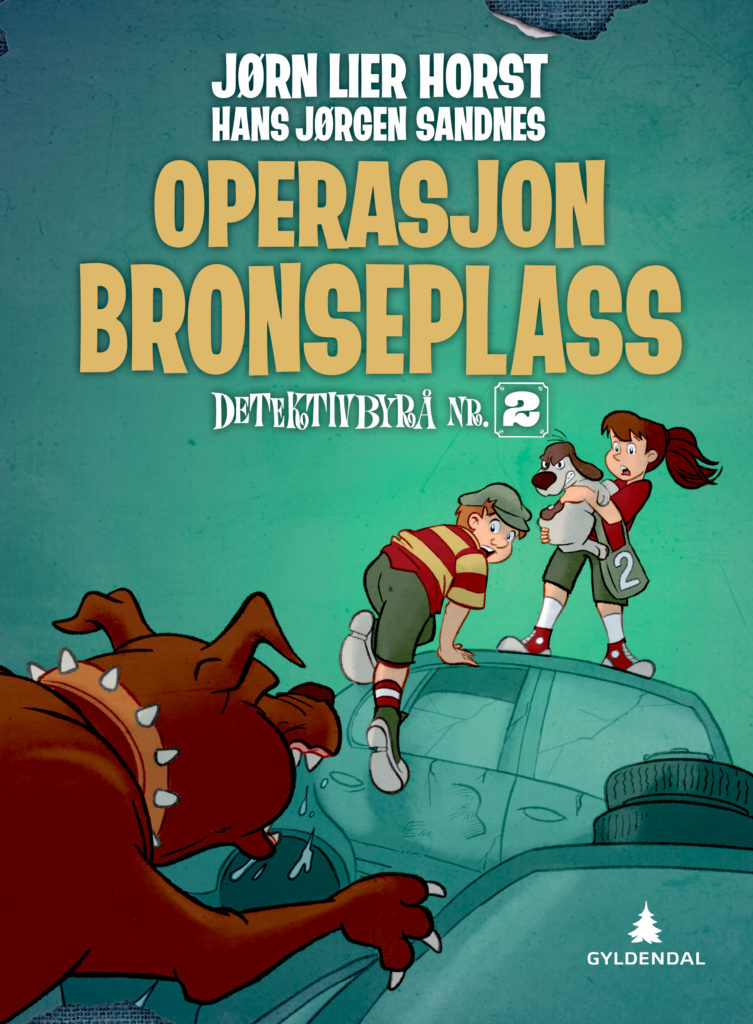 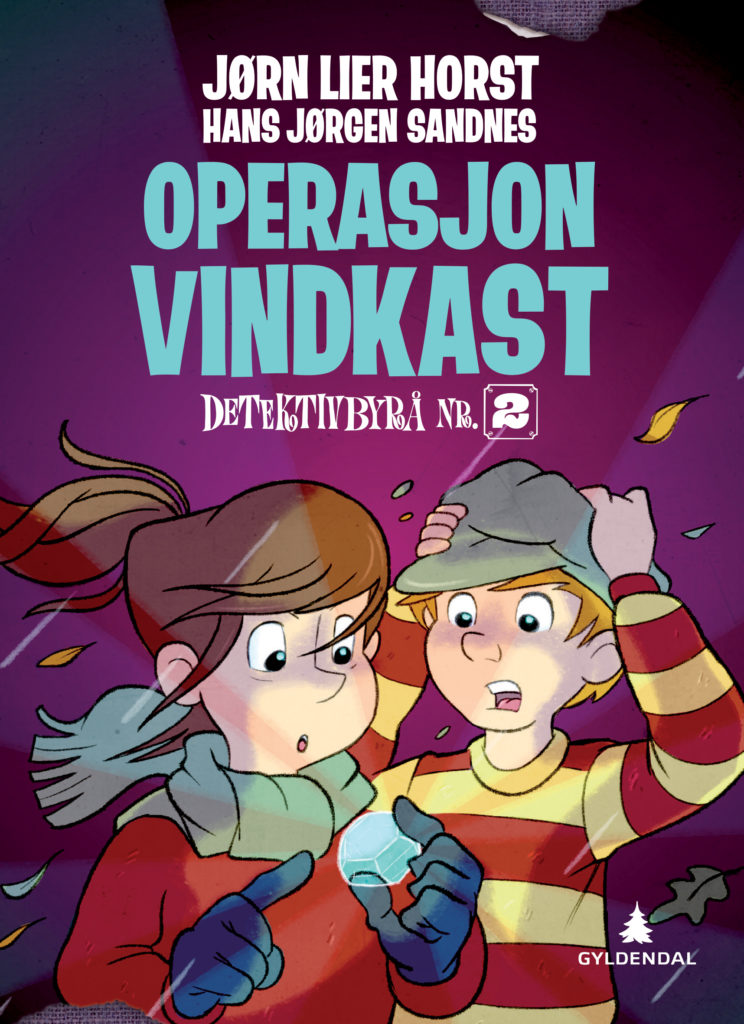 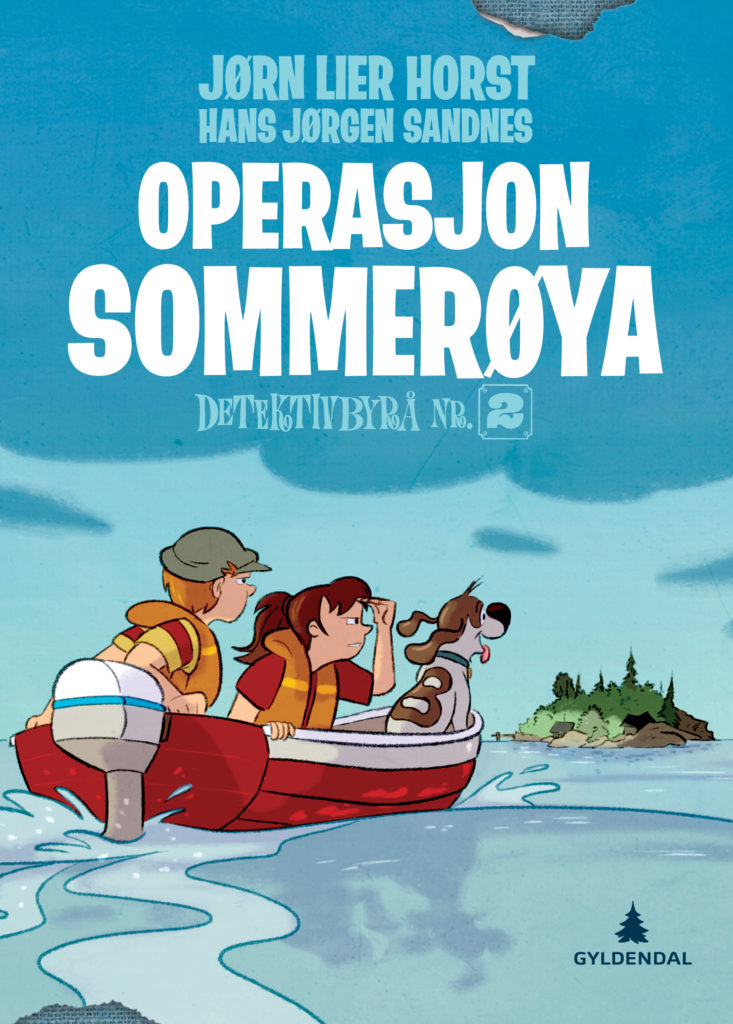 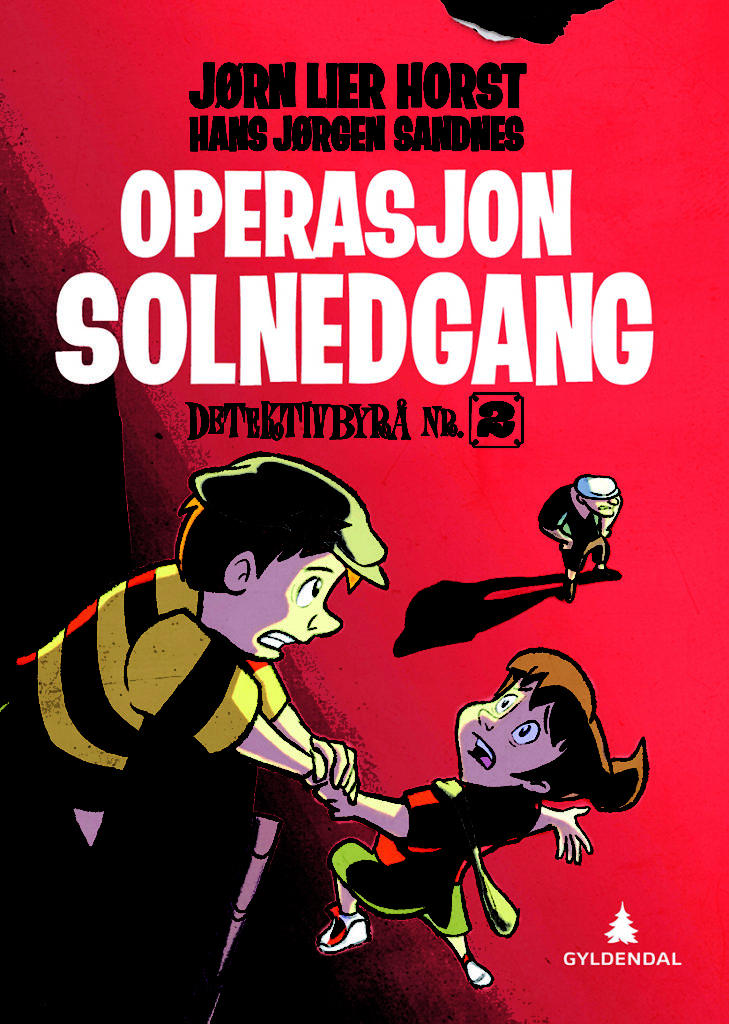 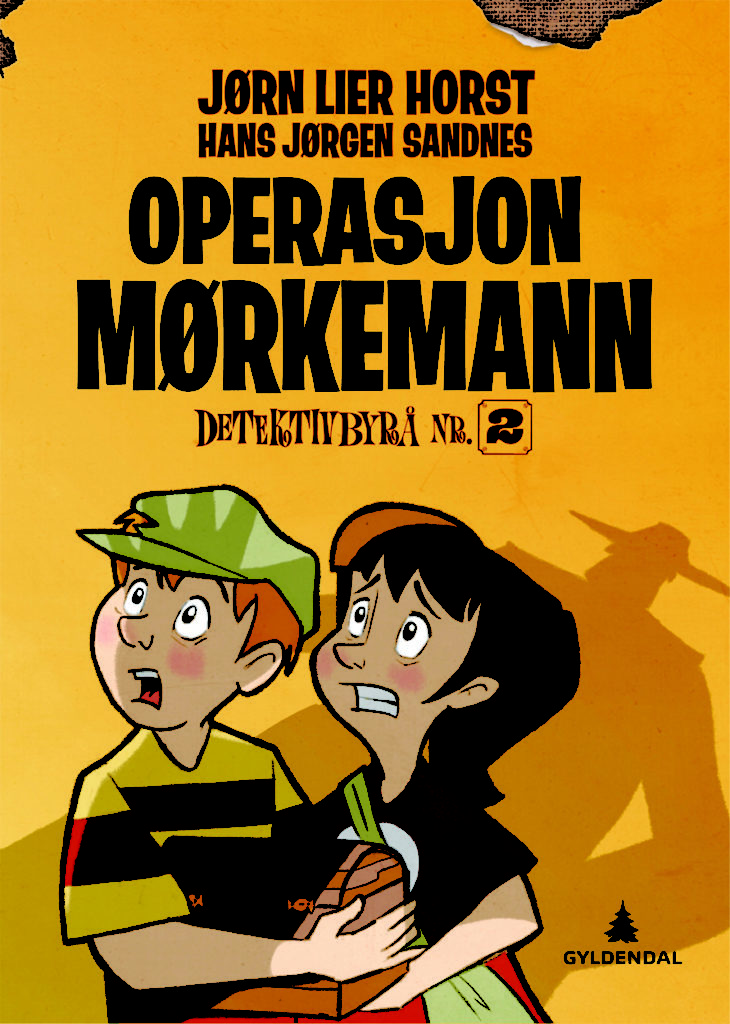 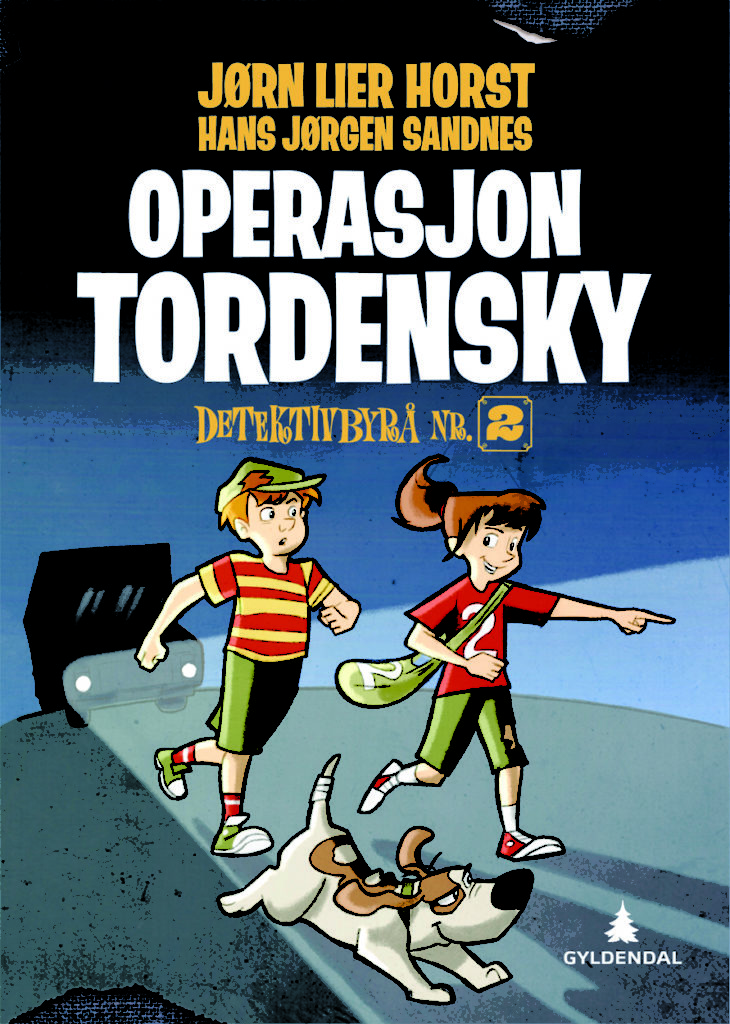 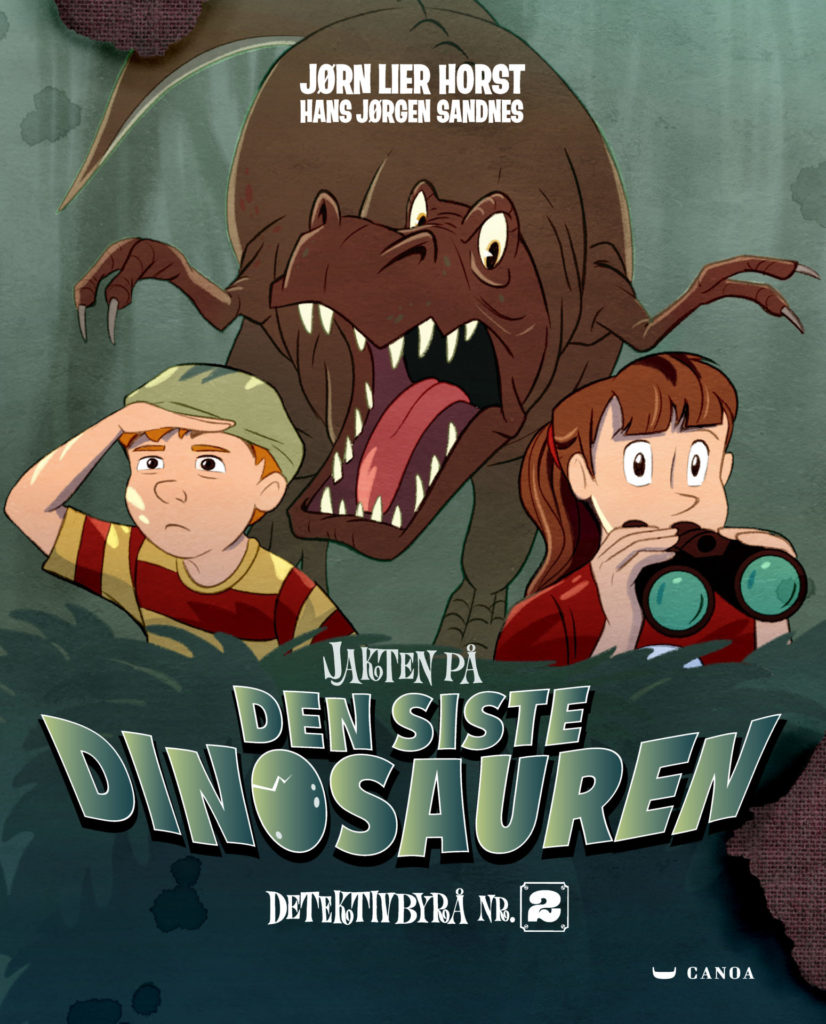 The Search for the Last Dinosaur 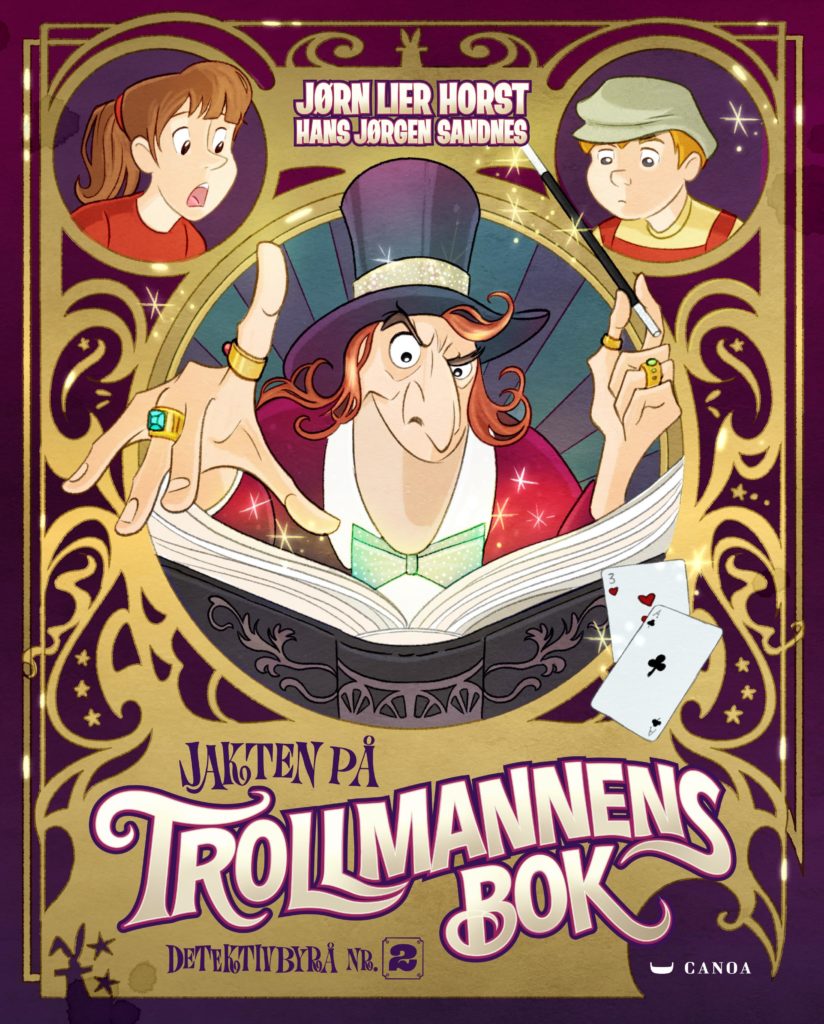 The Search for the Magician’s Tome 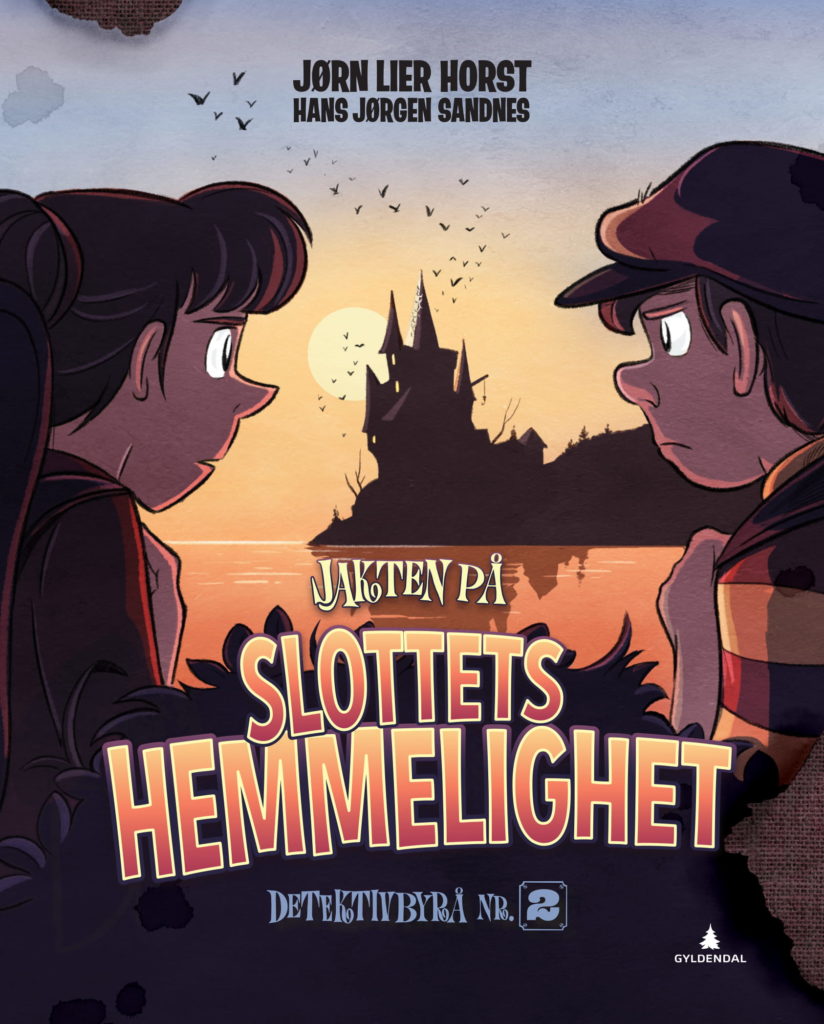 The Search for the Castle’s Secret 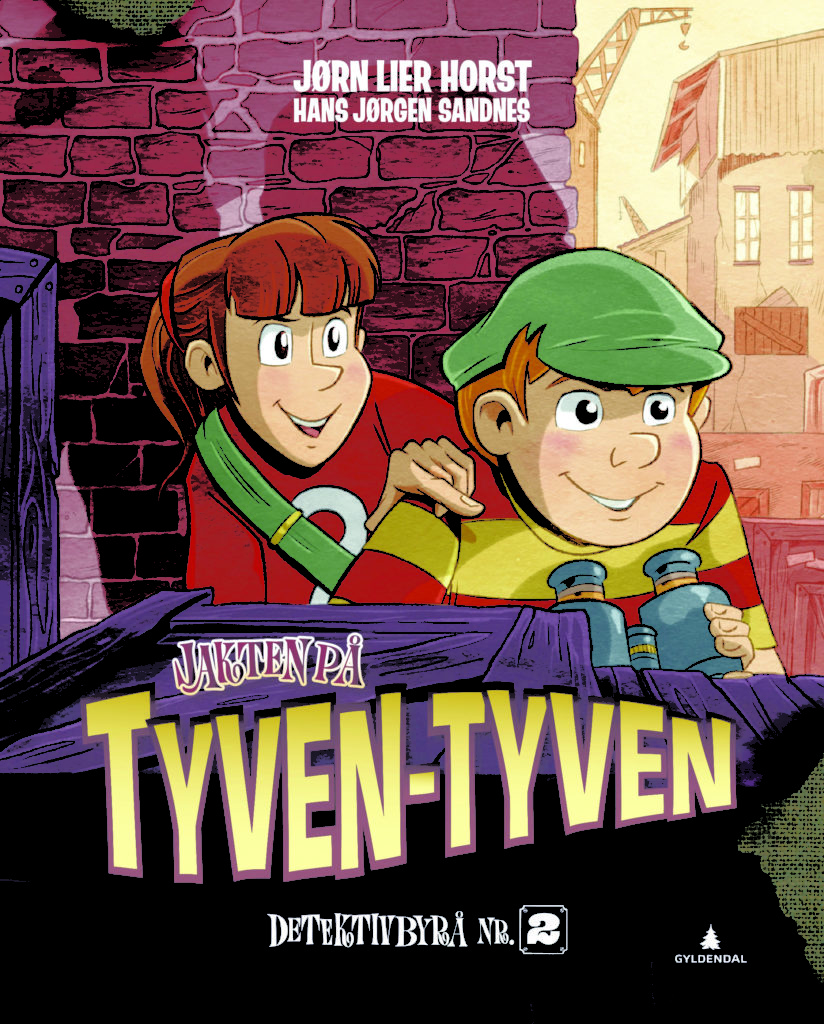 The Search for The Thief’s Thief 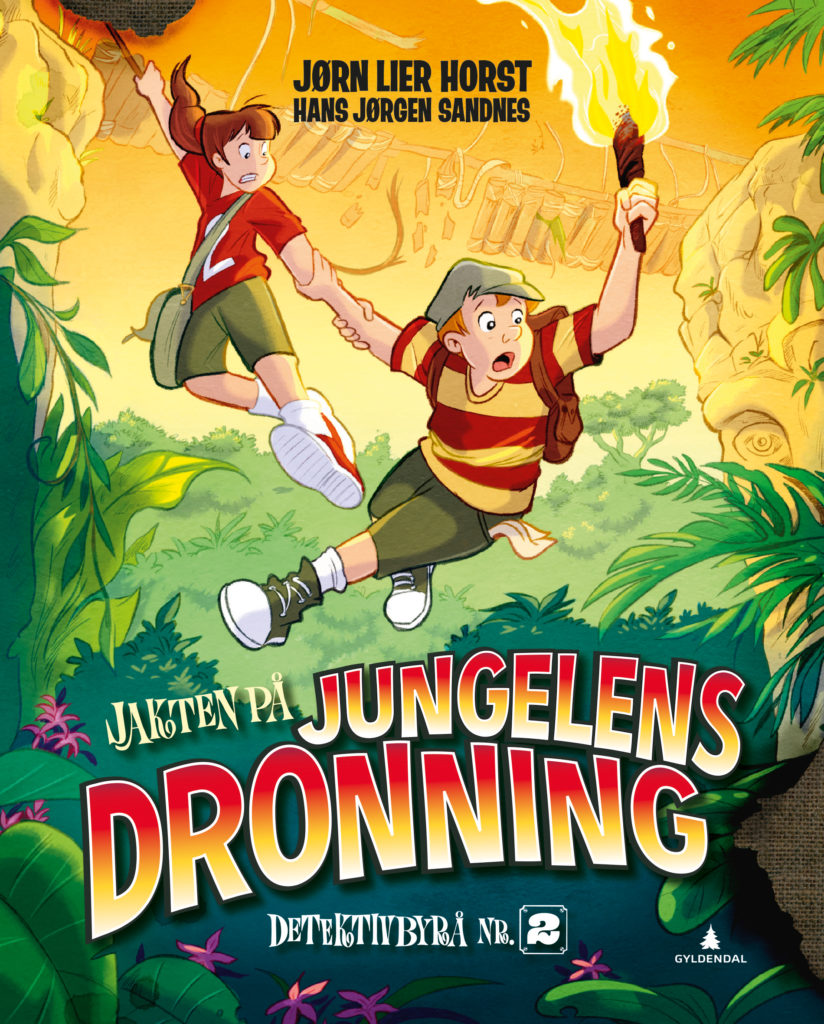 The Search for the Queen of the Jungle 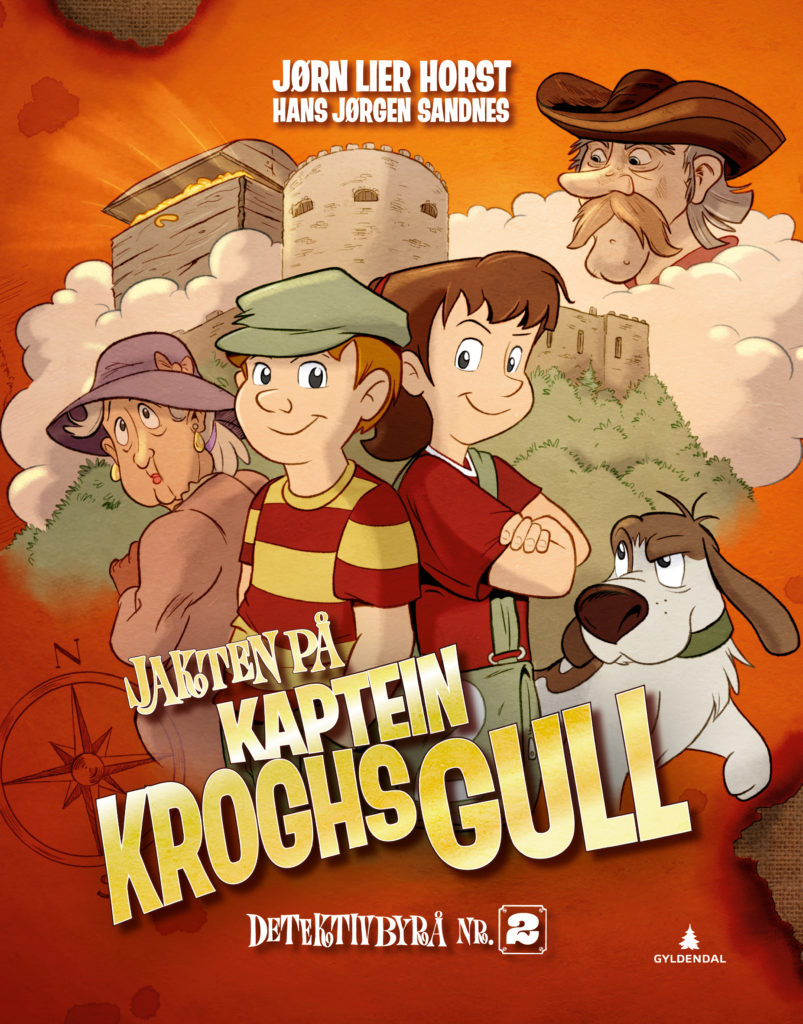 The Search for Captain Krogh’s Gold 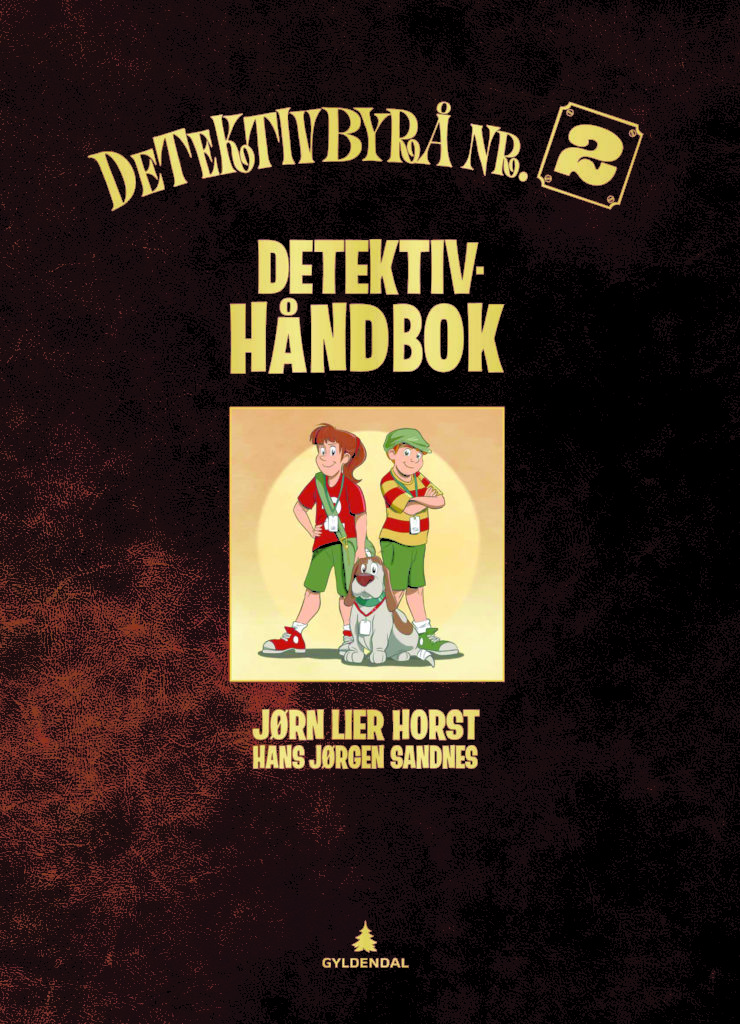