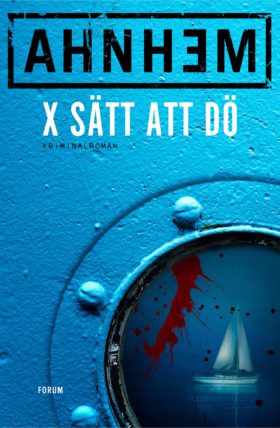 Night is about to fall as an inflatable boat sets out from the docks of Råå harbor. Onboard is a man with a sword strapped to his back. His mission has been determined by the dice: One person has to die. Who, he does not yet know.

For weeks the Helsingborg police department has been occupied by multiple parallel, complex investigations. Finally, they believe them to be solved. But when a new murder victim is discovered, the police must face the realization that everything they thought they knew, is wrong.

X Ways to Die, the fifth novel in the hit series about Fabian Risk, picks up just seconds after the end of Motive X. Stefan Ahnhem builds on his powerful crime epos and the ever-expanding universe created around Risk and his colleagues in Öresund as the reader is invited to join the final hunt for the man with the dice. 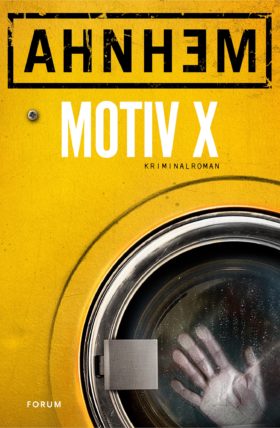 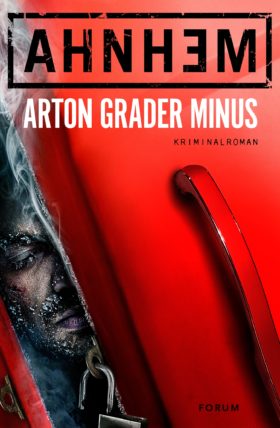 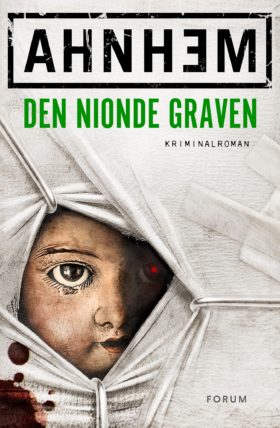 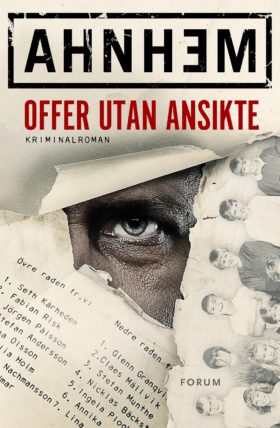