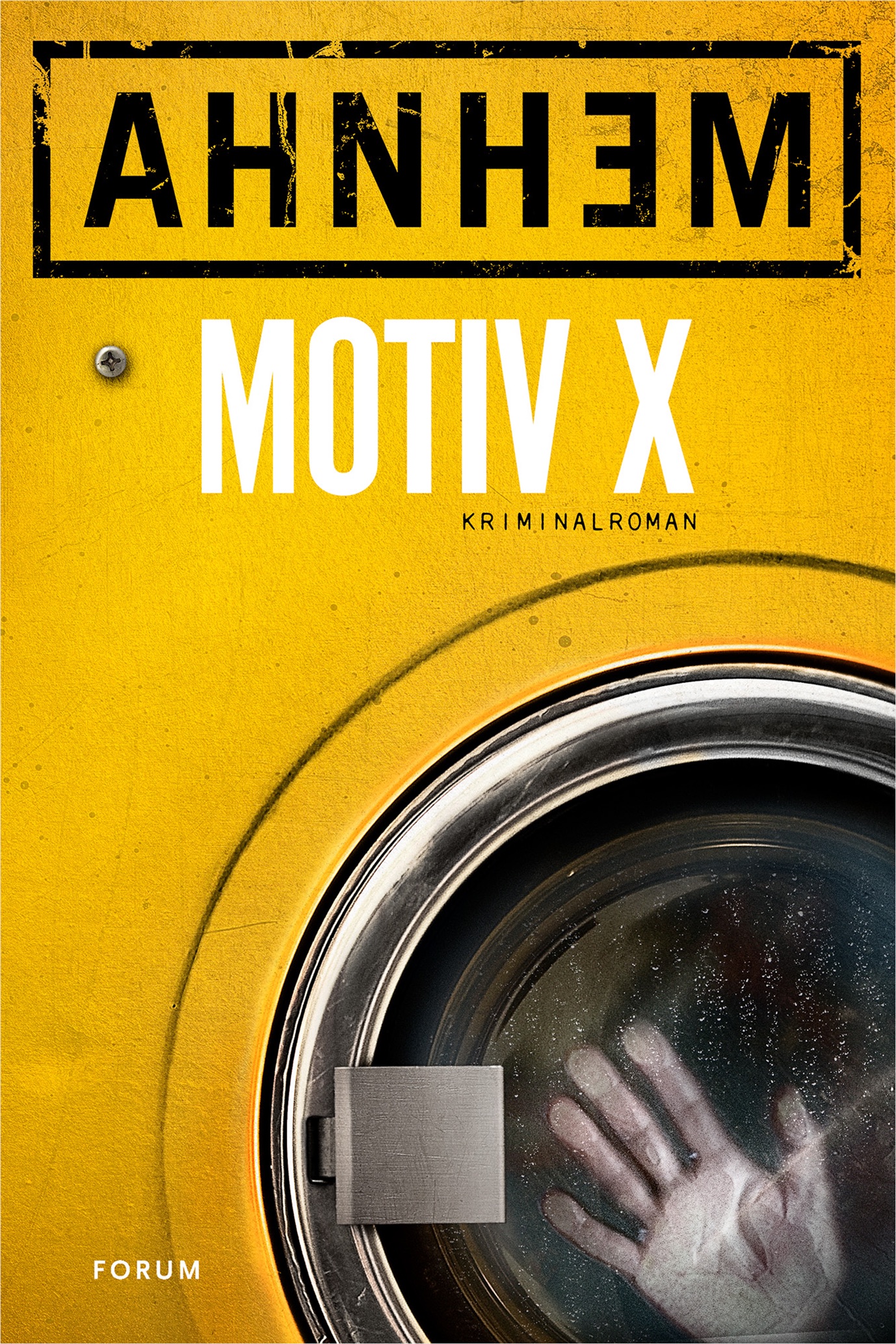 As Fabian Risk watches over his gun-shot-wounded and comatose daughter Matilda at the Helsingborg hospital, a Syrian refugee boy is brutally murdered, throwing the city’s police into a complex new investigation with racist overtones.

But nothing is as clear-cut as it would seem and when several more murders are committed, Lilja, Klippan and the others at the Helsingborg police find themselves in an ever more desperate hunt for more than one killer. In the end, Fabian is forced back into service early even though he’d rather be focusing on his family, and Police Chief Astrid Tuvesson has to cut short her twelve-step program for alcoholics to oversee the parallel investigations, despite having just started her treatment.

Meanwhile, Fabian is struggling with the information left behind by his departed colleague Hugo Elvin, and has begun his own secret investigation that might just come to change the close-knit investigation team forever.

Motive X is Stefan Ahnhem’s fourth book in the series about Fabian Risk of the Helsingborg police. 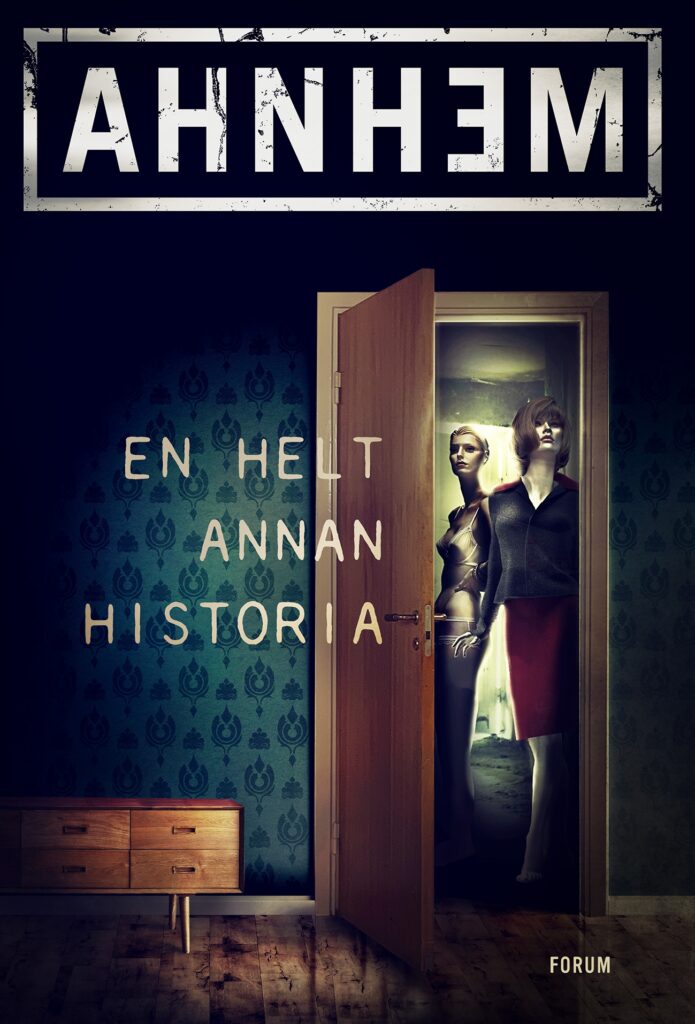 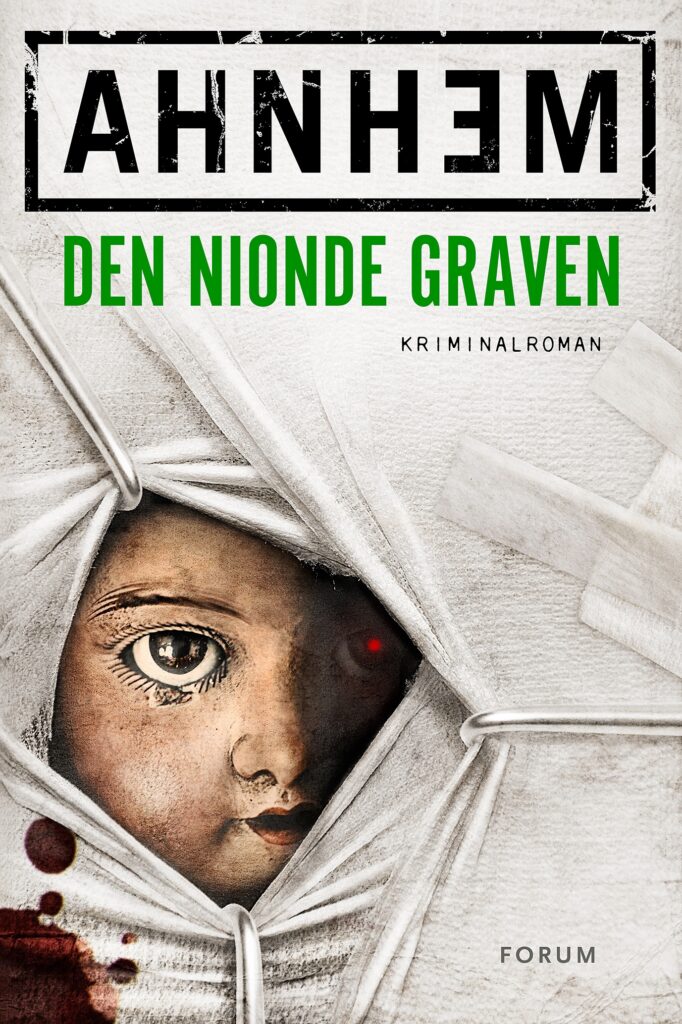 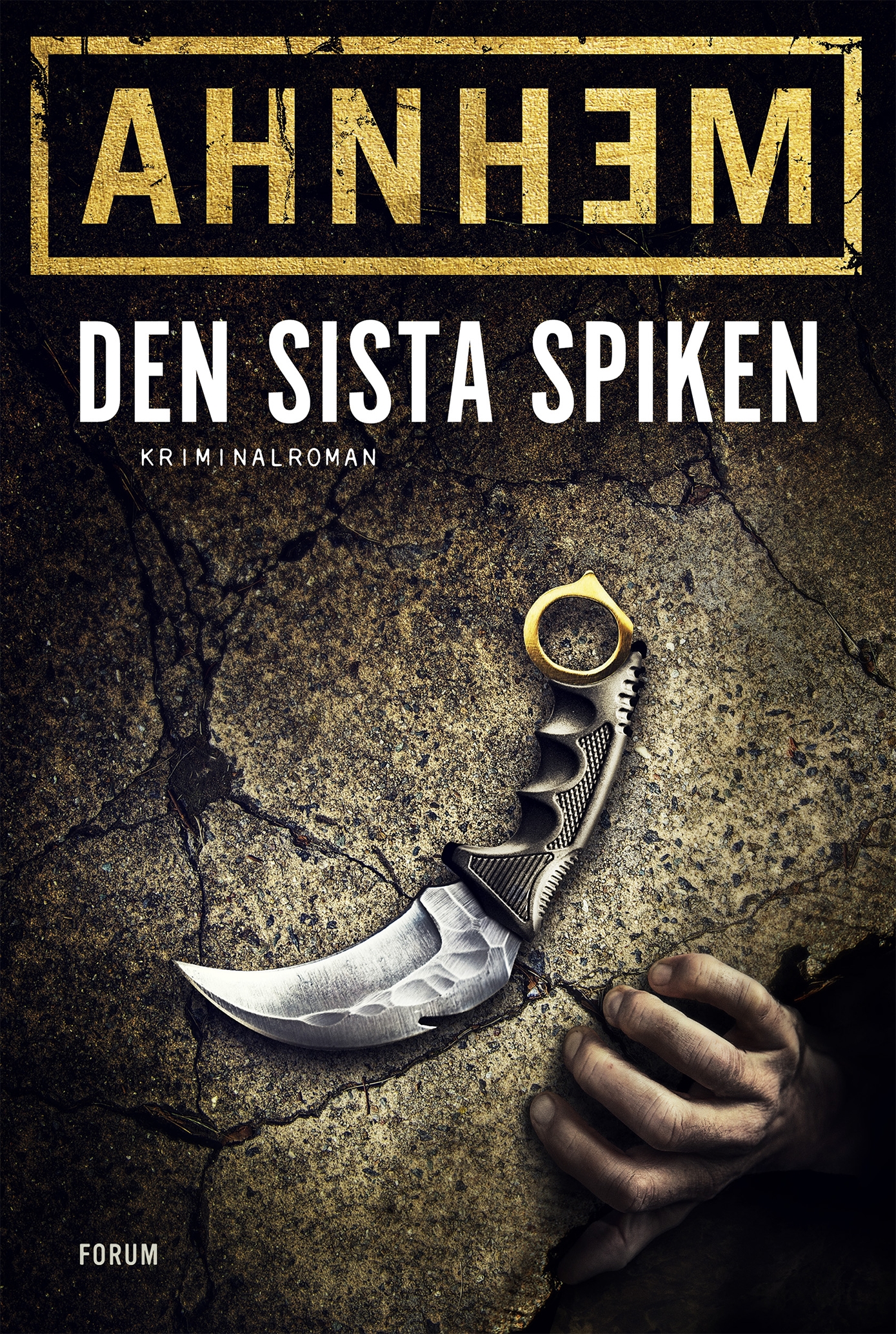 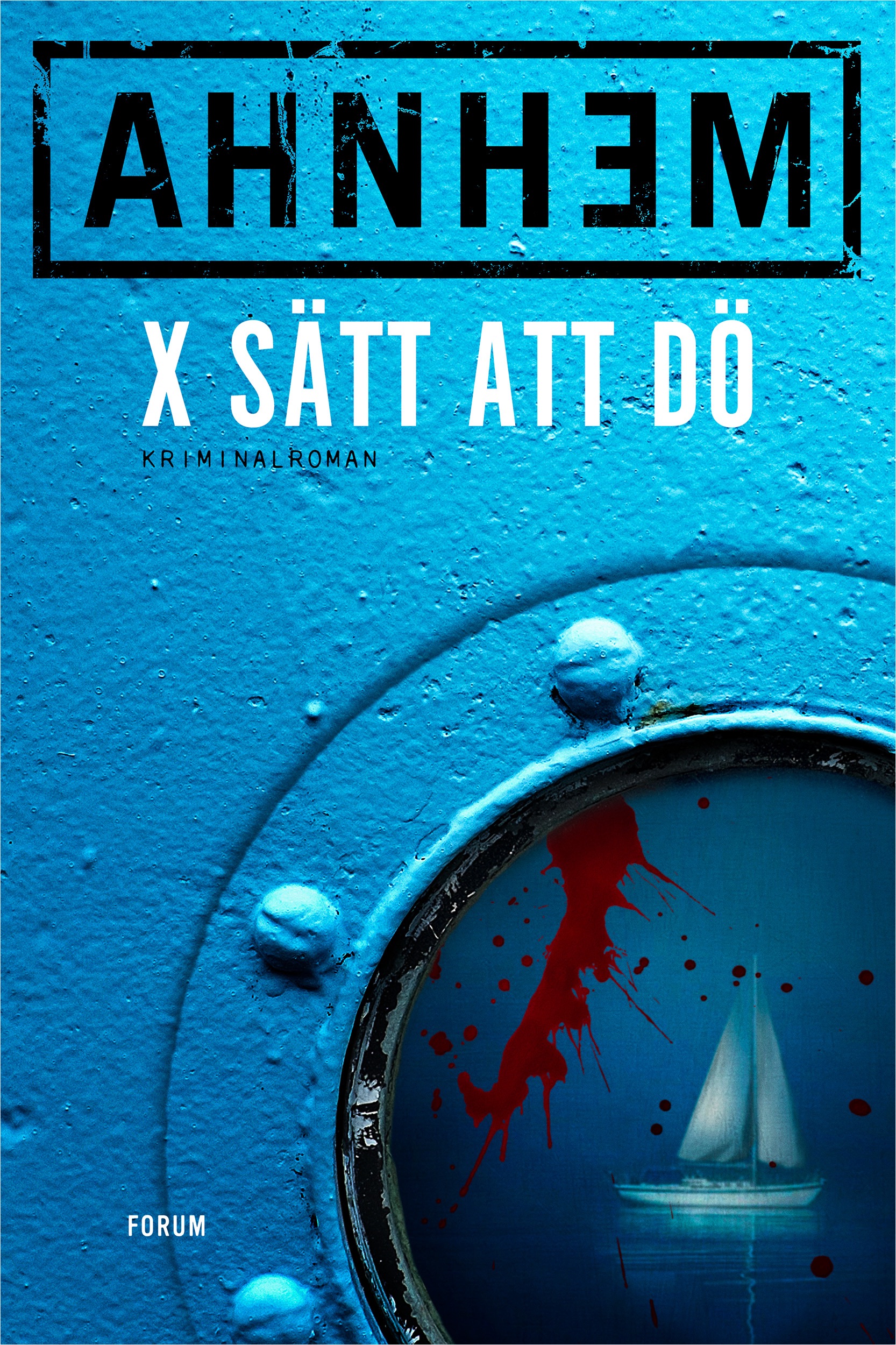 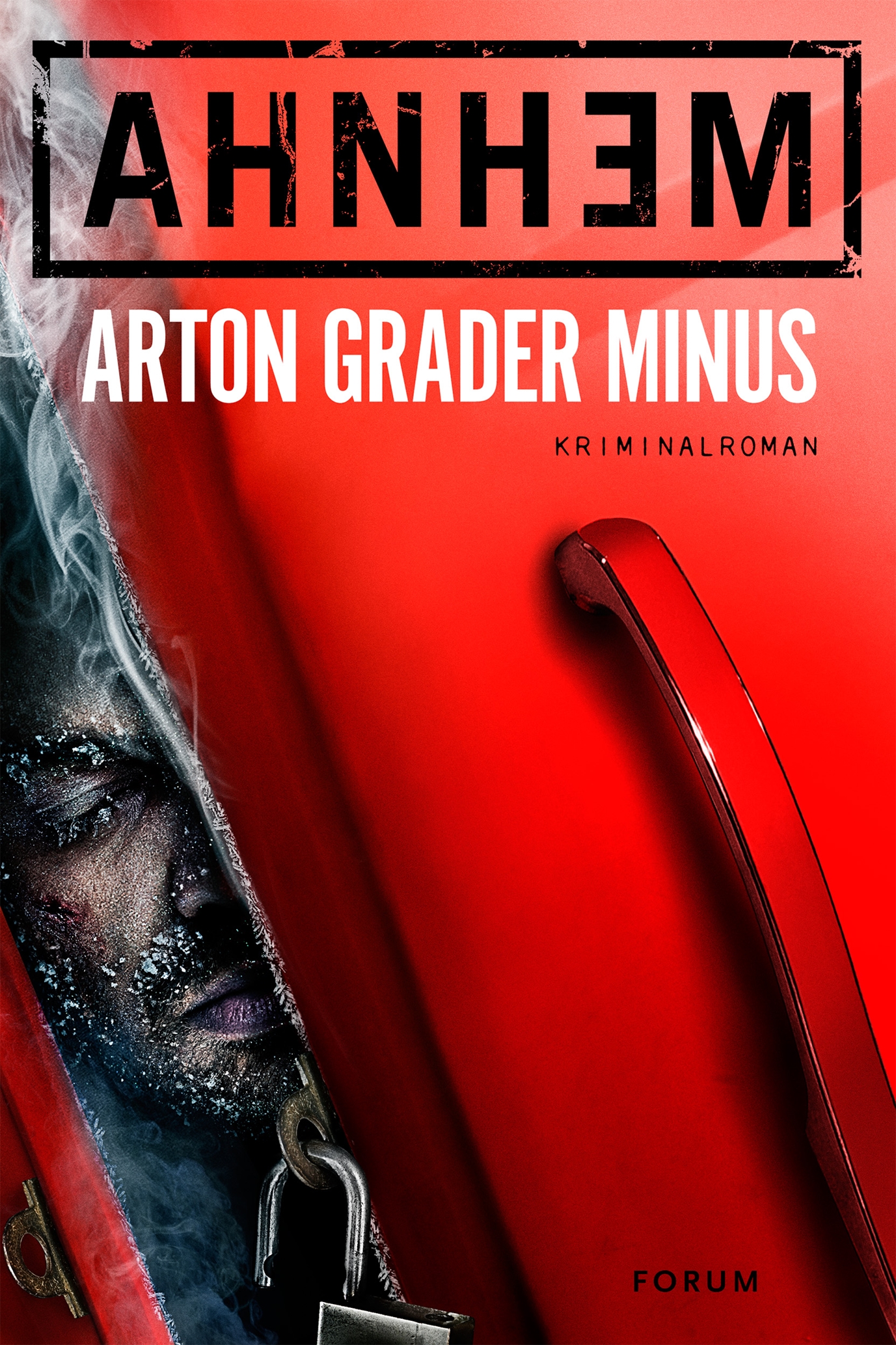 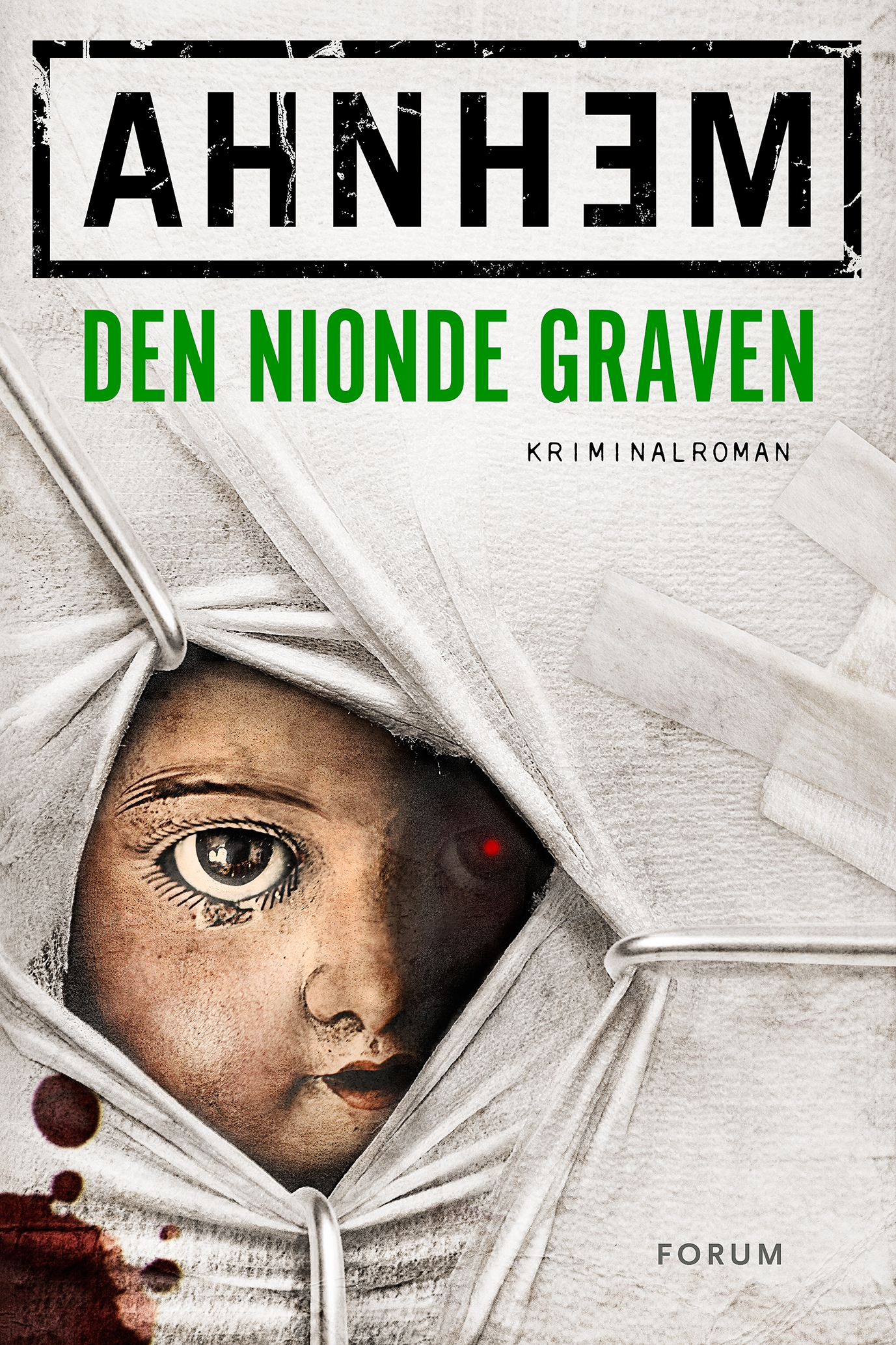 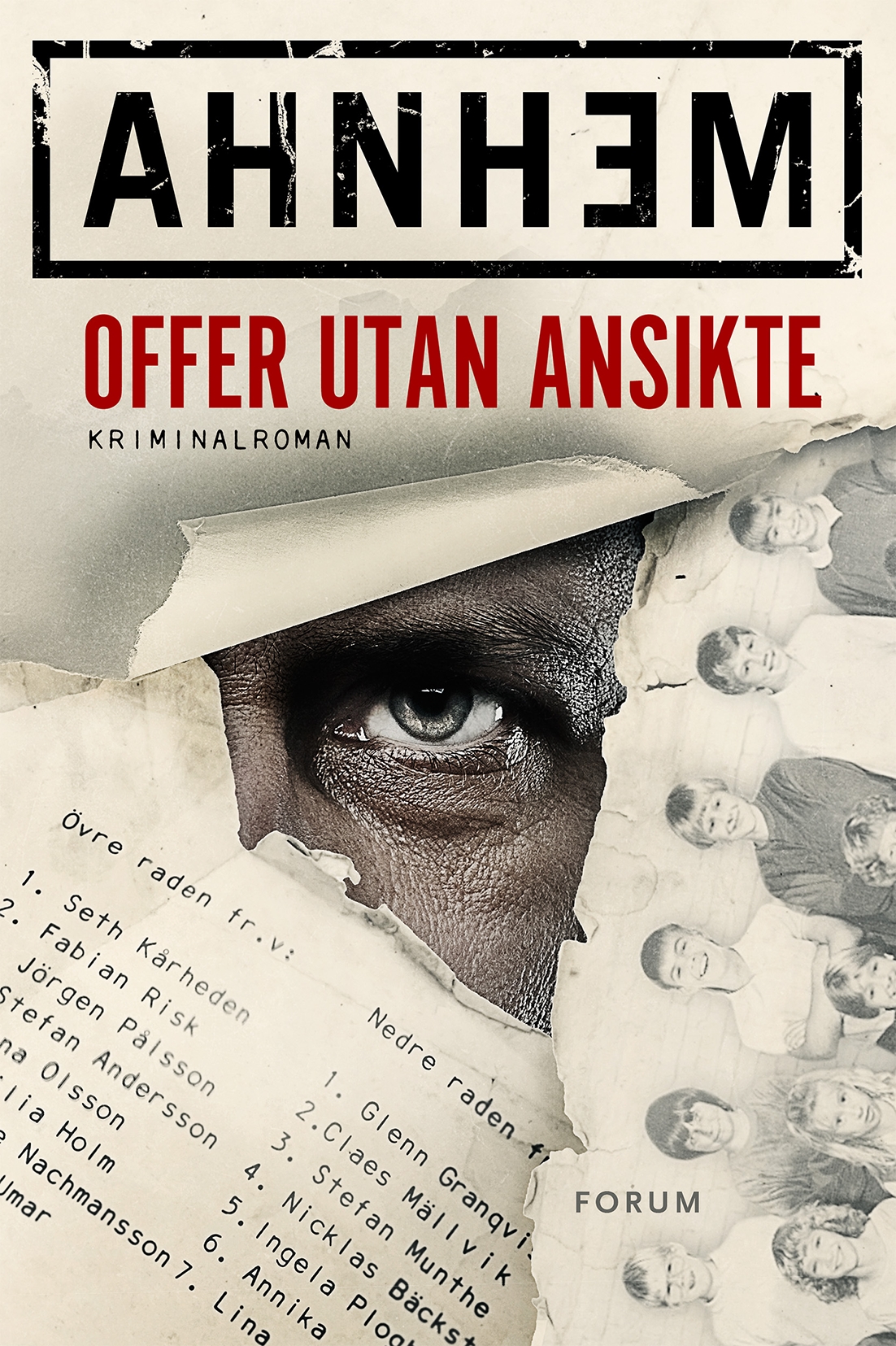