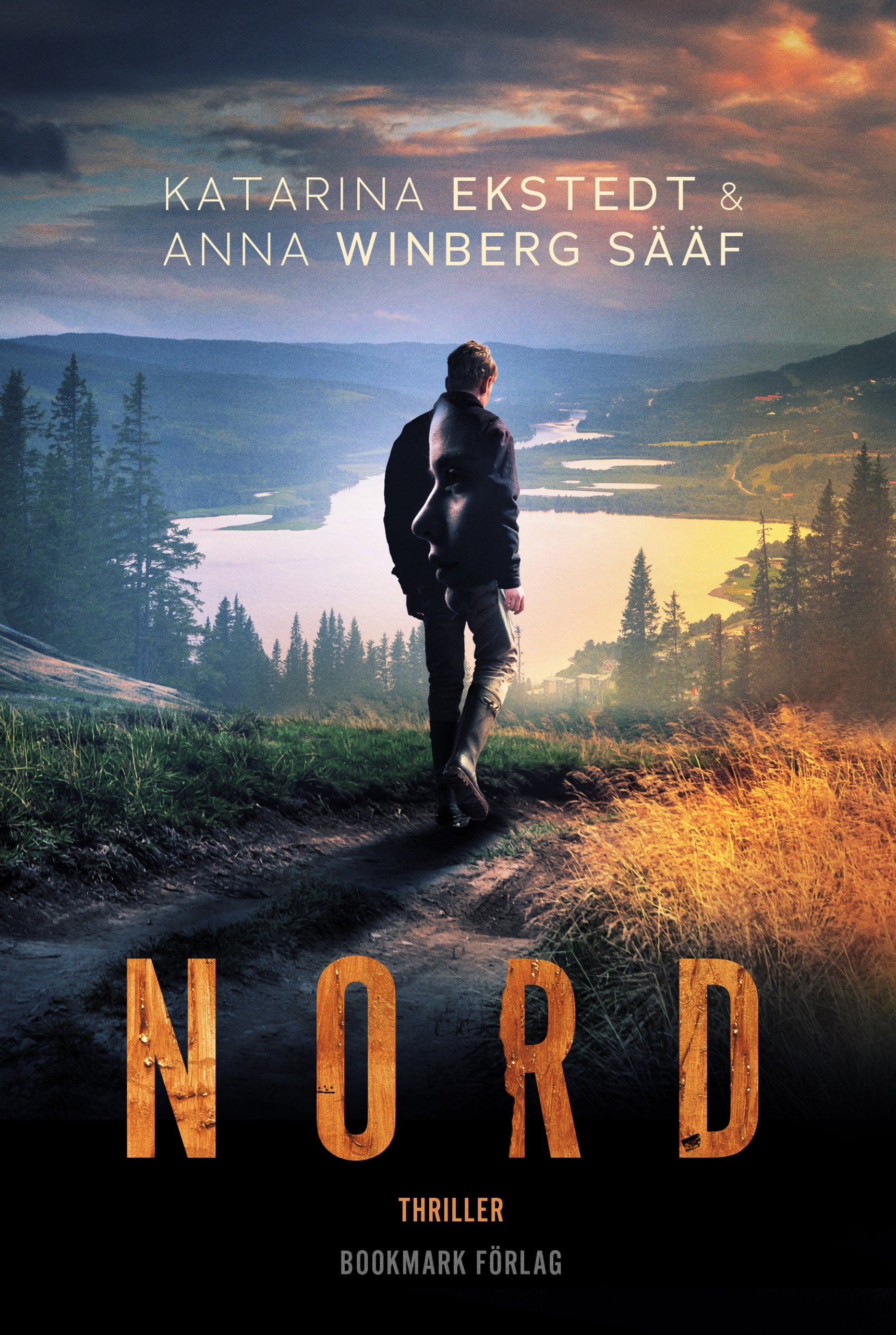 Having been involved in a fatal accident in his teens, Alex has ended up alone, unemployed and with his self-esteem at rock bottom. When he receives a job offer that seems too good to be true, he doesn’t hesitate for a second. It is a coveted position as Commis de Cuisine, kitchen assistant, at the world-renowned Michelin-starred restaurant NORD in the Swedish Jämtland mountains.

“There are few books that depict [the restaurant world] well, but here is a thriller debut that does just that. And well. The hierarchies of the kitchen are used to propel the suspense and plot forward, and the storyline, which plays out in Åre, has a nice pace to it. One’s mind goes to well-known establishments where sadism and trickery are still everyday business. Excellent entertainment. Order’s up!”
-Mons Kallentoft