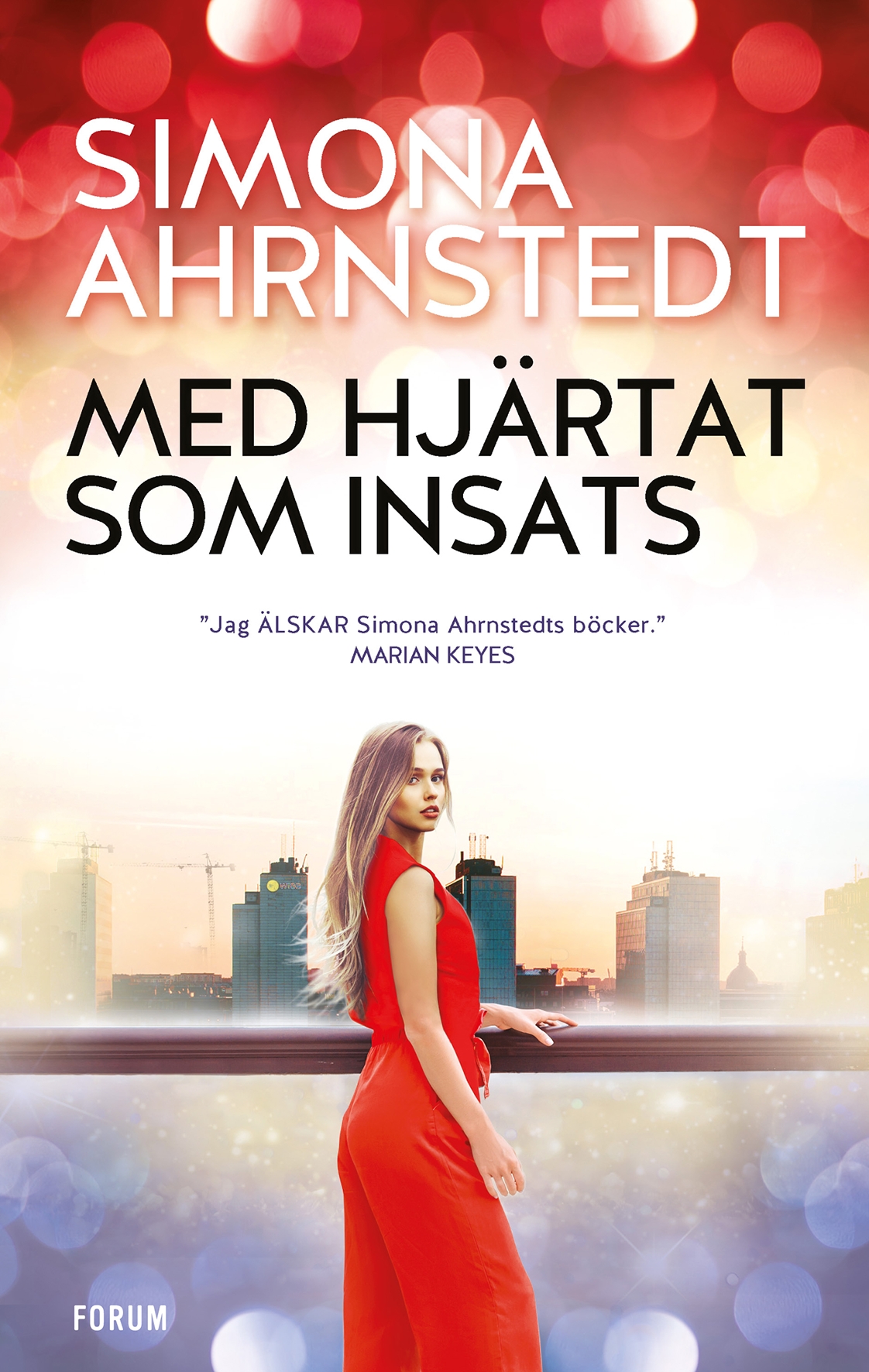 In their early youth, Dessie and Sam were mad about each other. But devastating events at a party decimated their love and tore them apart. As adults, neither of them have quite recovered from the lies. Fifteen years on, Dessie is a highly skilled security expert with frontline experience from war zones all over the world. Occupying a top position in a violent business where women are rare, she’s still haunted by traumas that threaten to destroy her.

Sam was the underdog that everyone counted out. Following Dessie’s deceit, revenge became his driving force and it fueled him as he created a vast hotel empire. When Sam suddenly finds himself the object of death threats, he becomes in need of a bodyguard. And fate seems determined to bring Dessie his way…

One look at each other is enough for Dessie and Sam to know exactly what’s at stake. Now they’re playing with their hearts on the line. 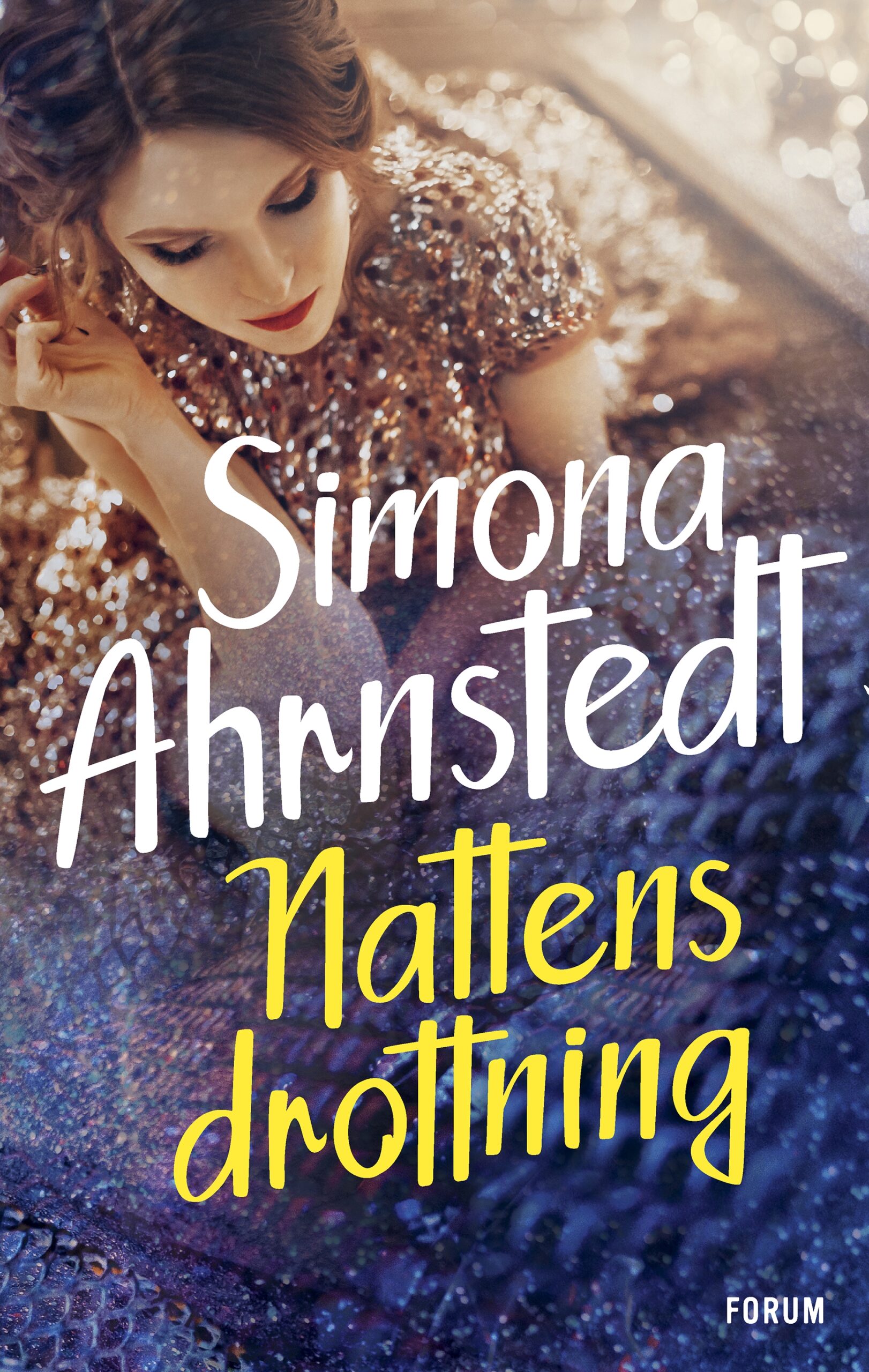 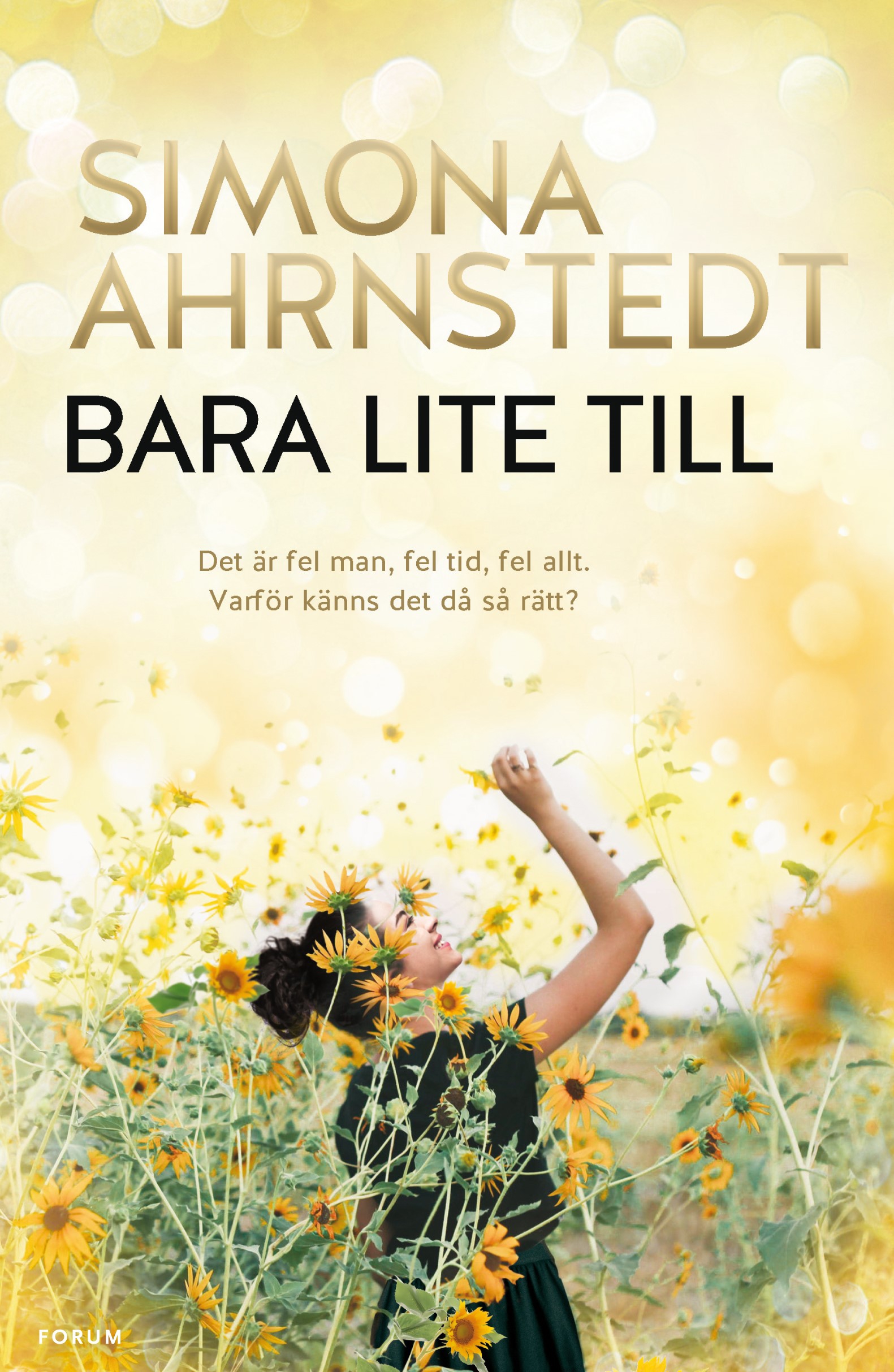 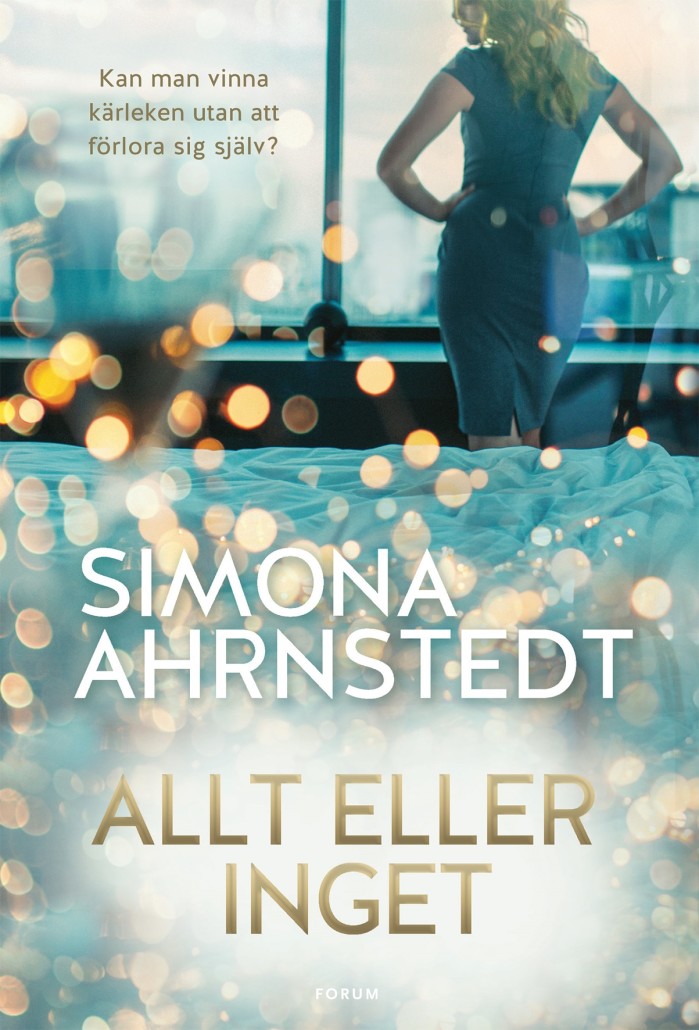 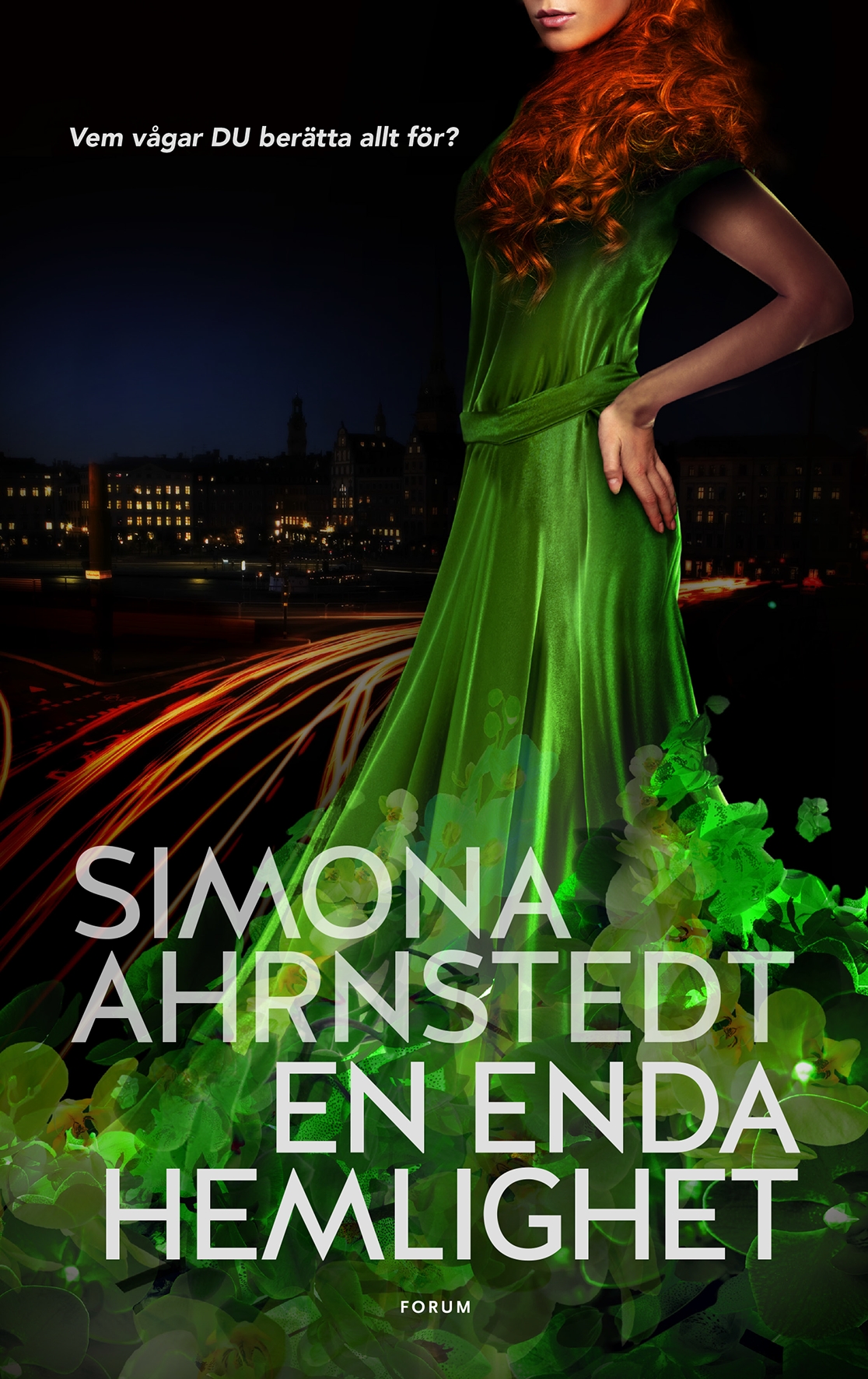