Sista paret ut Last Ones Out

The mood in Europe is getting tougher. The mafia is stronger than ever, the drug market more advanced and the methods more violent – something that Paul Hjelm and his colleagues have learned in the most brutal of ways. But now, the mafia is truly under threat – and by an unexpected contender. Someone stronger, more powerful. Someone who, in the ever-growing gray zone at the periphery of the law, succeeds in infiltrating Wall Street while simultaneously taking over the growing market for designer drugs. Meanwhile, the small Swedish biotech company Bionovia AB falls prey to advanced cyber-espionage. The tracks lead all the way to China and a comprehensive cyber espionage operation – but why is it that the affected companies all work with genetic research? In an increasingly cold world, where the rules of power are constantly being constricted, perhaps there is only thing left to manipulate: man’s own DNA.

The Opcop group gathers its forces. A showdown awaits the battered group who must prove that they still have what it takes to fight crime when it becomes personal – especially for Paul Hjelm himself.

Last Ones Out is the final installment of Arne Dahl’s Opcop quartet. 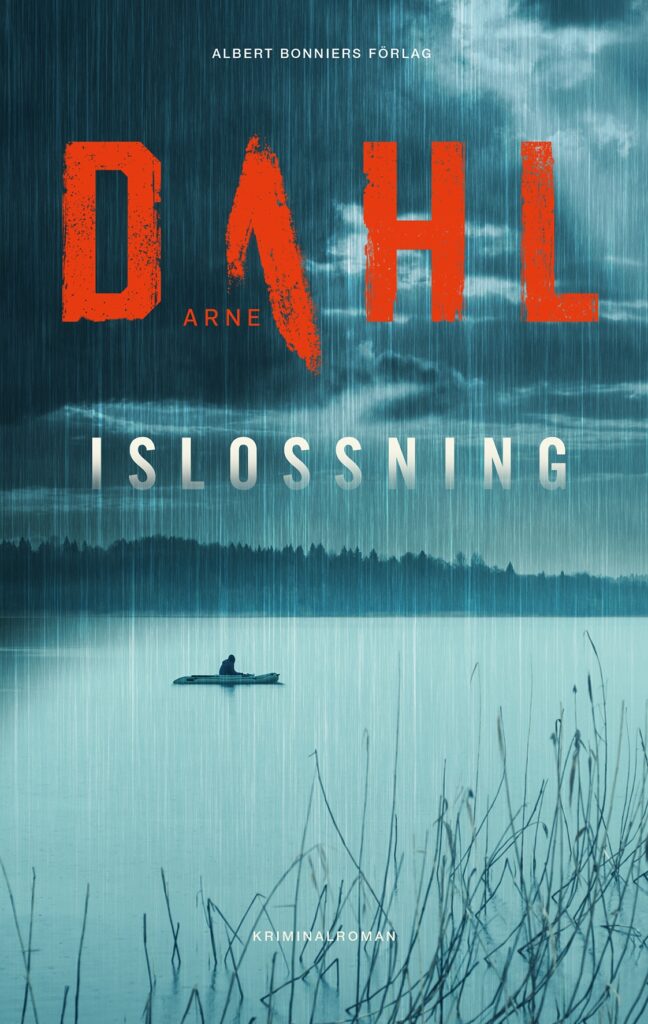