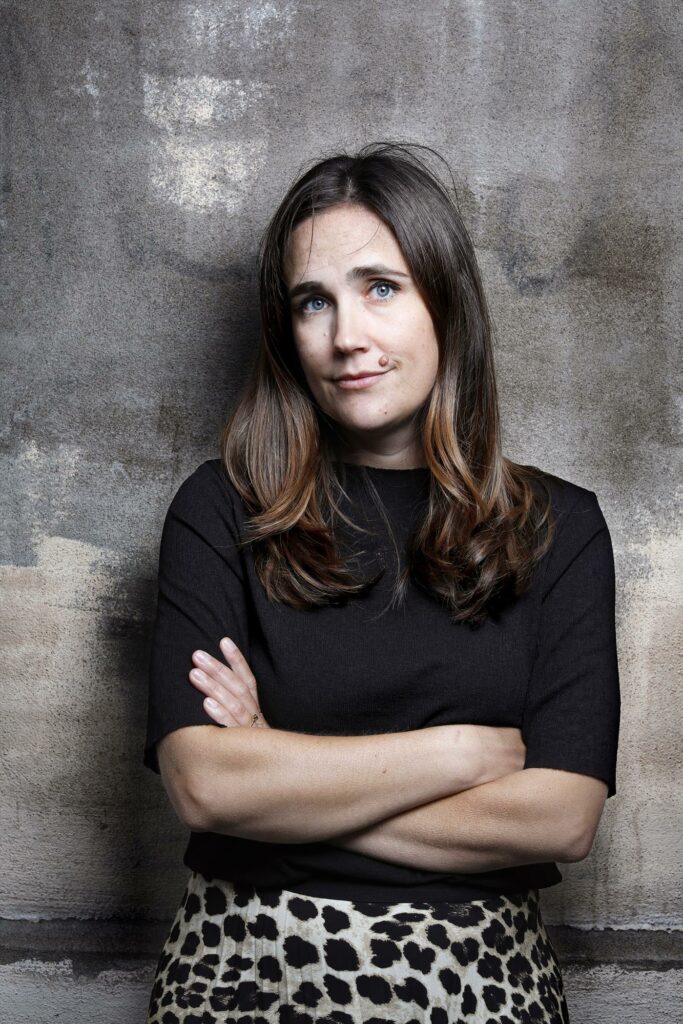 Anja Gatu (b.1982) is a journalist and writer. As Head of Sports at newspaper Sydsvenskan and program development manager at P4 Malmöhus, she has been an advocator for change primarily within the fields of gender, diversity and digital development.

Only 16 years old, Anja Gatu featured in the anthology Fittstim and in 2015 she made her debut as a children’s author with Pass the ball, Kosse! Anja Gatu holds writing workshops for children and moderates conversations about sports, gender equality, integration, working life and mental illness. She also leads diversity workshops within various fields.

Her children’s book series The Catspies of Rosengard is one of the bestselling series in Sweden. 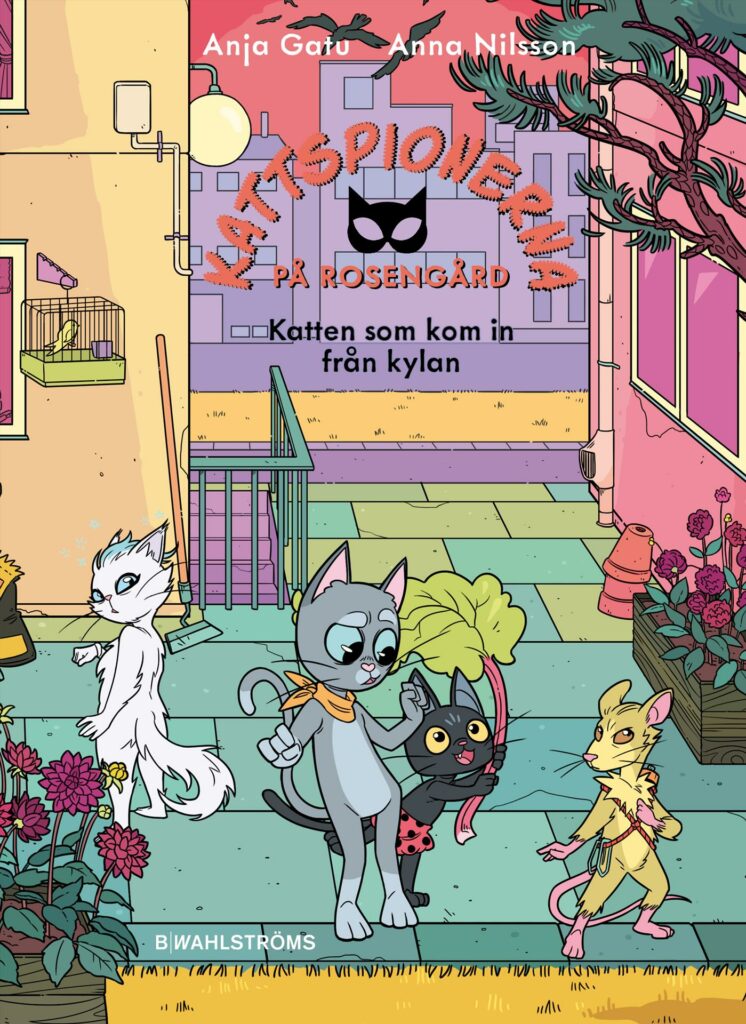 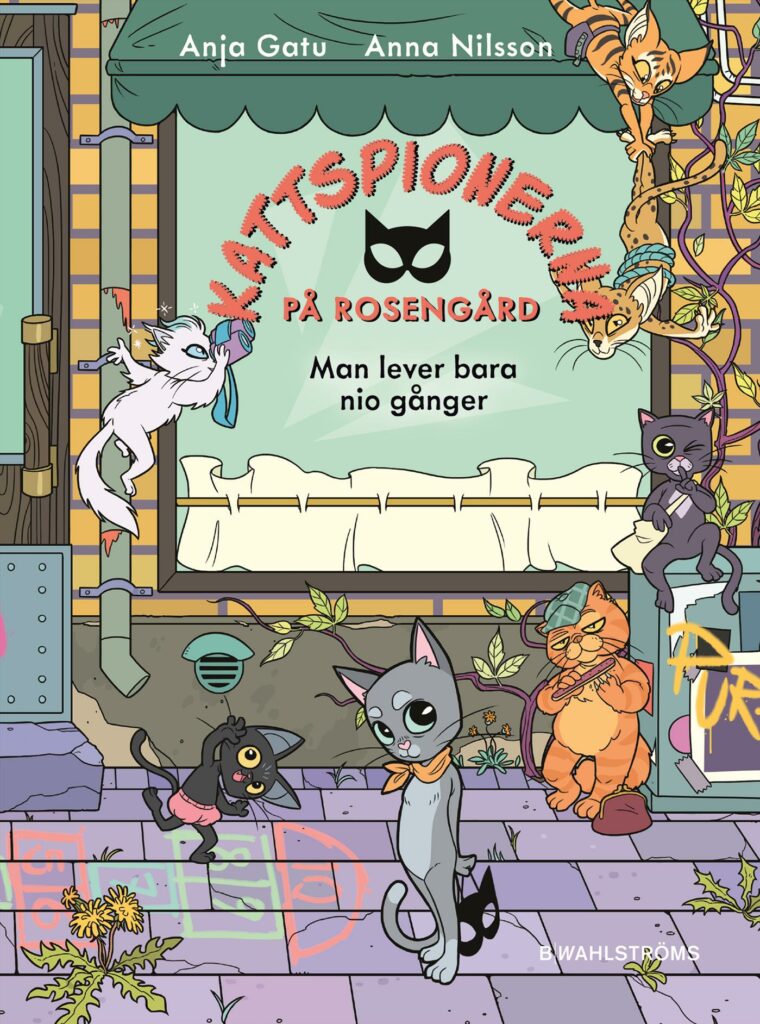 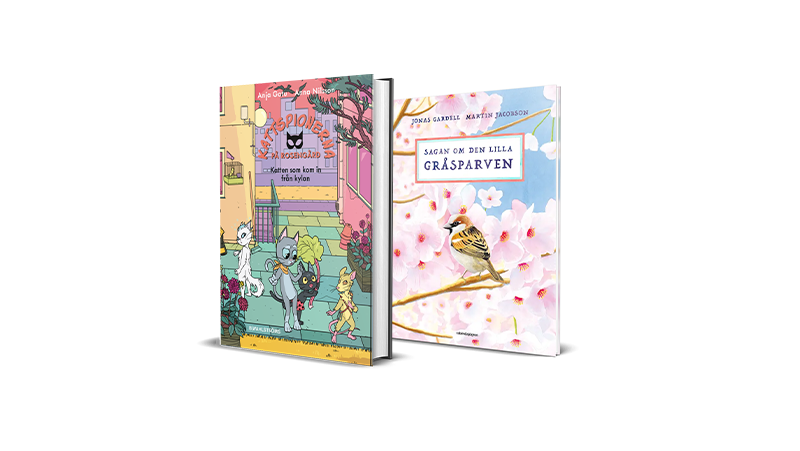 Gatu and Gardell on the Swedish bestseller lists

Anja Gatu’s The Cat Who Came In From The Cold features at No. 1 on the official list for children’s fiction in Sweden, followed by Jonas Gardell’s The Story of the Little Sparrow  which comes in at No. 2.

Anja Gatu Jonas Gardell
We use cookies to ensure that we give you the best experience on our website. If you continue to use this site we will assume that you are happy with it.Ok