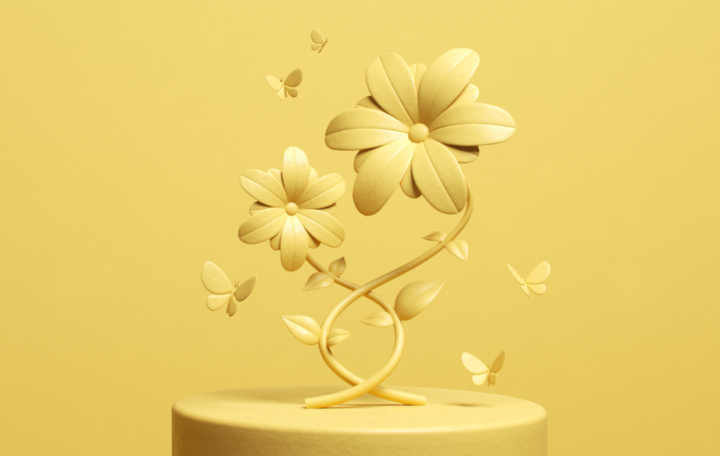 Among the nominees for suspense are Johan Theorin’s Weathered Bones and Yrsa Sigurdardottir’s I See You.

We’re Just Trying to Have Fun by Hálldor Armand Asgeirsson is featured within the non-fiction category.

Simona Ahrnstedt’s High Risk is nominated in the feelgood category, whilst Martin Widmark’s The Saffron Mystery is in the running for the children’s books award.

Readers will be able to vote for their favorite works, after which a jury will pick a winner among the three candidates with the most votes in each category. 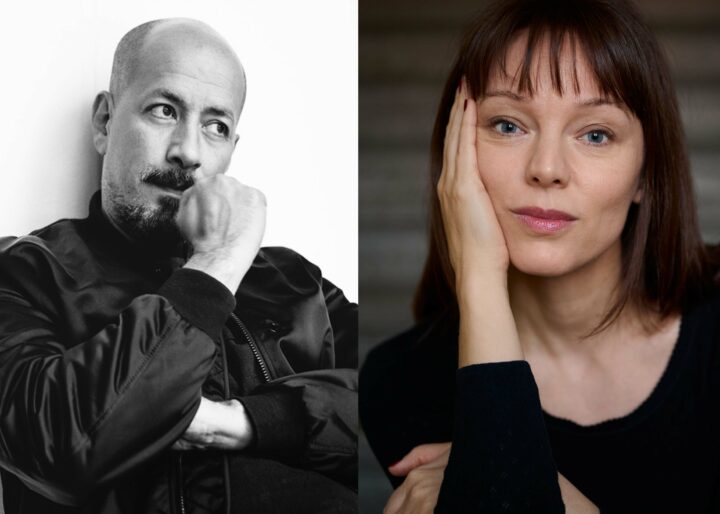 The much-esteemed Dagens Nyheter’s Culture Award features both Lina Wolff, in the literary category, and Tarik Saleh, in the film category, among this year’s nominees.

In the literary category, the jury argues that Lina Wolff’s The Devil’s Grip, without any mercy, drags the reader into the darkness. The temperature is at the heights of hell and the madness is eye-opening. It takes a master like Lina Wolff to turn such damage into an irresistible drama adventure.

In the film category, Tarik Saleh is nominated for his film Boy from Heaven, which saw its world premiere at Cannes film festival this year.

The jury argues that Tarek Saleh takes us on a captivating voyage through the Sunni Muslims holy centre of power in Kairo, an isolated world which also becomes the arena for a deadly showdown between religious and secular forces. Boy From Heaven is a spiritual, riveting and profoundly original thriller drama. 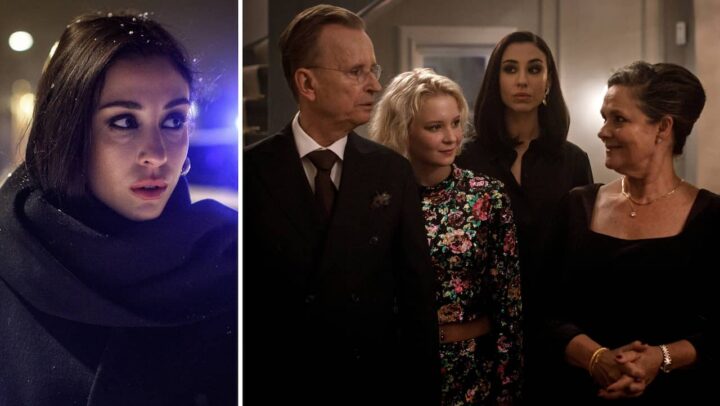 The six episodes are created and directed by Henrik Björn and Felix Herngren. Daniel Sawka is head-writer together with Maria Karlsson.

The series is an adaptation of Emelie Schepp’s bestselling novel of the same name, and it will premiere on Viaplay in the autumn 2023. 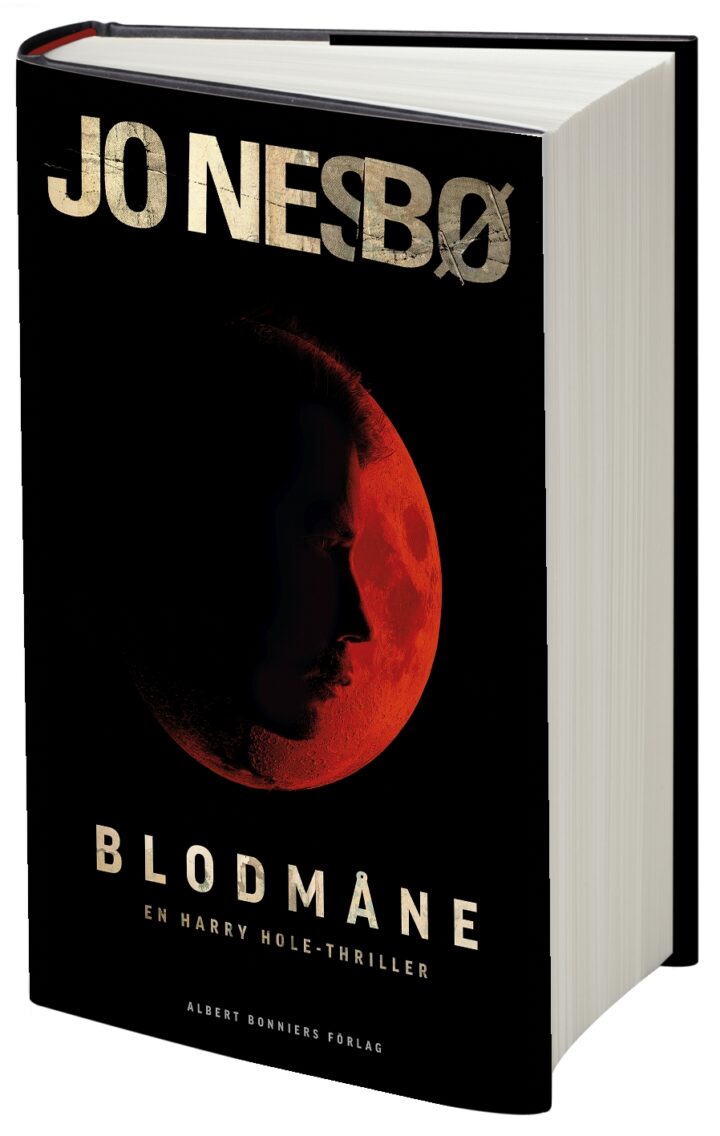 ‘Killing Moon’ No. 1 in Sweden

Jo Nesbø’s Killing Moon is No. 1 also this week on the official hardcover bestseller list in Sweden. This marks the novel’s third week at the top. 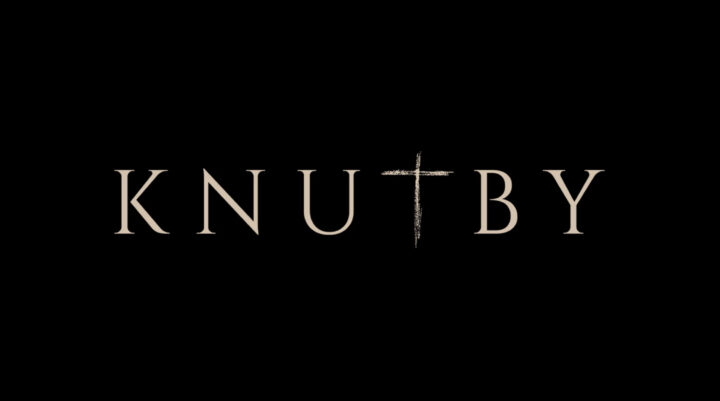 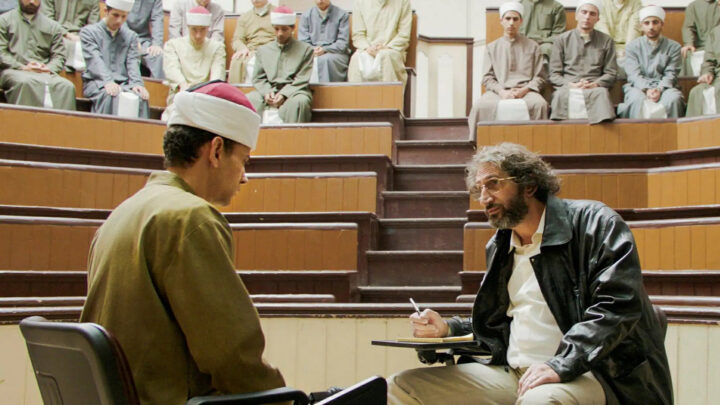 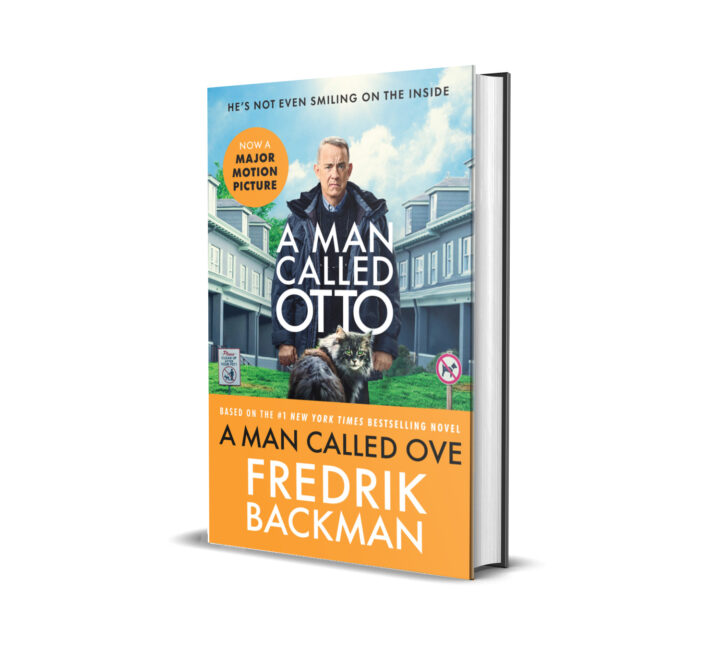 Det brændende blad The Writing on the Wall

The fusion, interaction and conflict of man and machine has always been a pet subject of sci-fi, but the world of Steinar Bragi’s novel isn’t really distant or unlikely today, making it even more horrifying. /…/ Steinar’s approach to sci-fi is direct as well as diagonal…

Dead Empires is exciting sci-fi and then some. /…/ This is a classical dystopian novel; it’s exciting and keeps you turning the pages.

The psychological realism in the [protagonist’s] reaction pattern is highly nuanced and exceedingly convincing.

A little piece of memory art for all of us who have friends or lovers attached to stories we no longer write about, which we are still affected by. 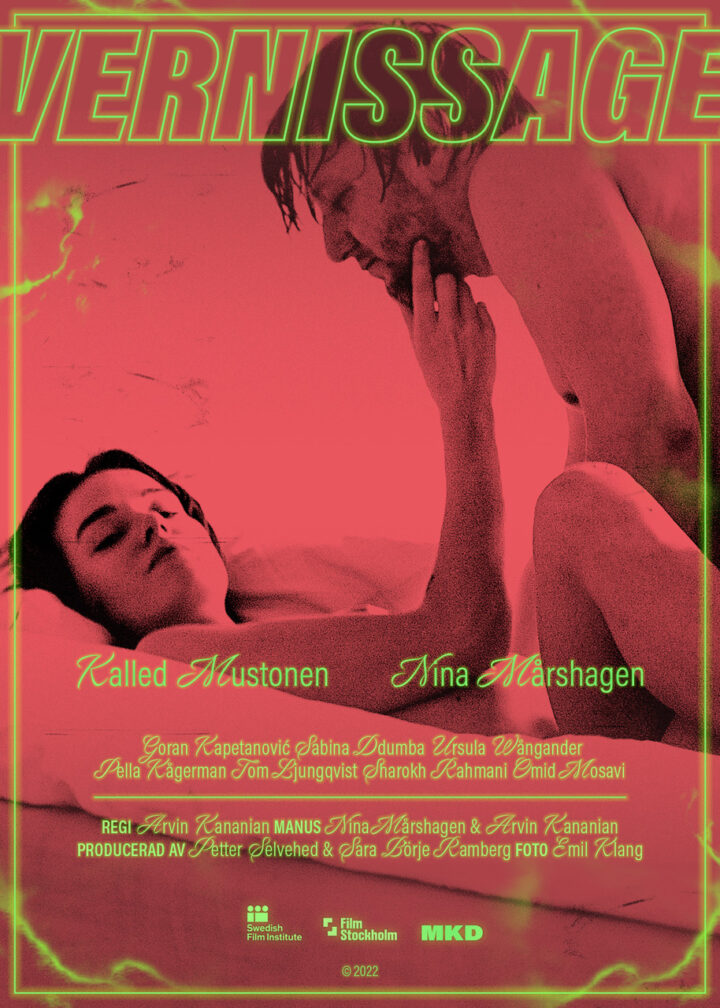 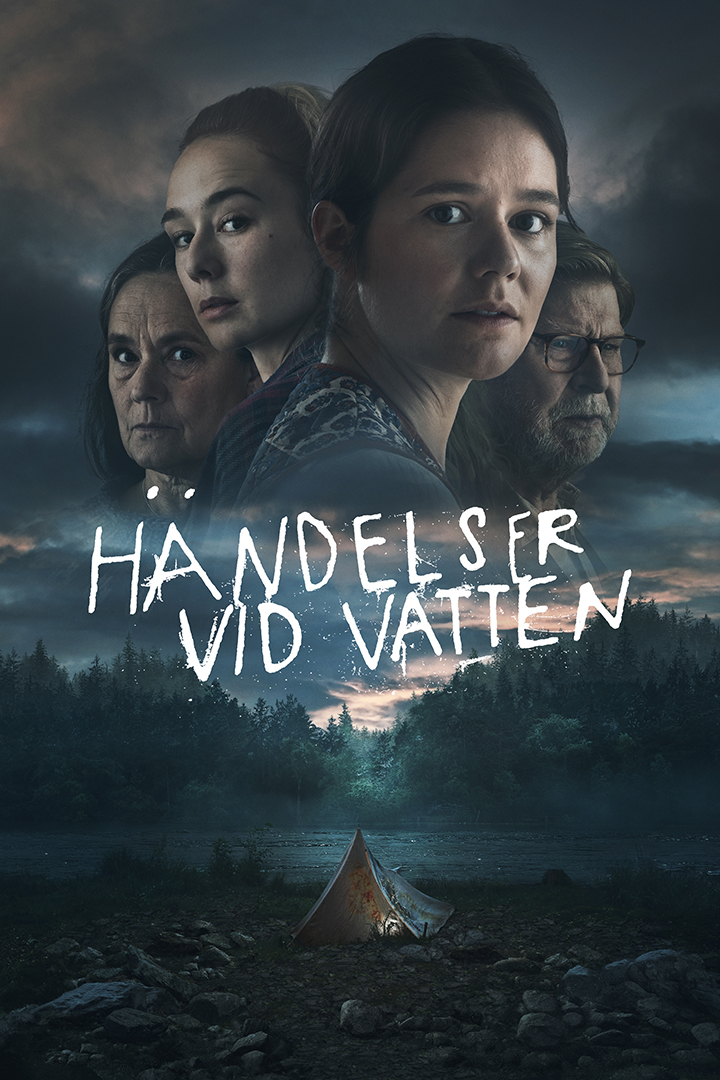 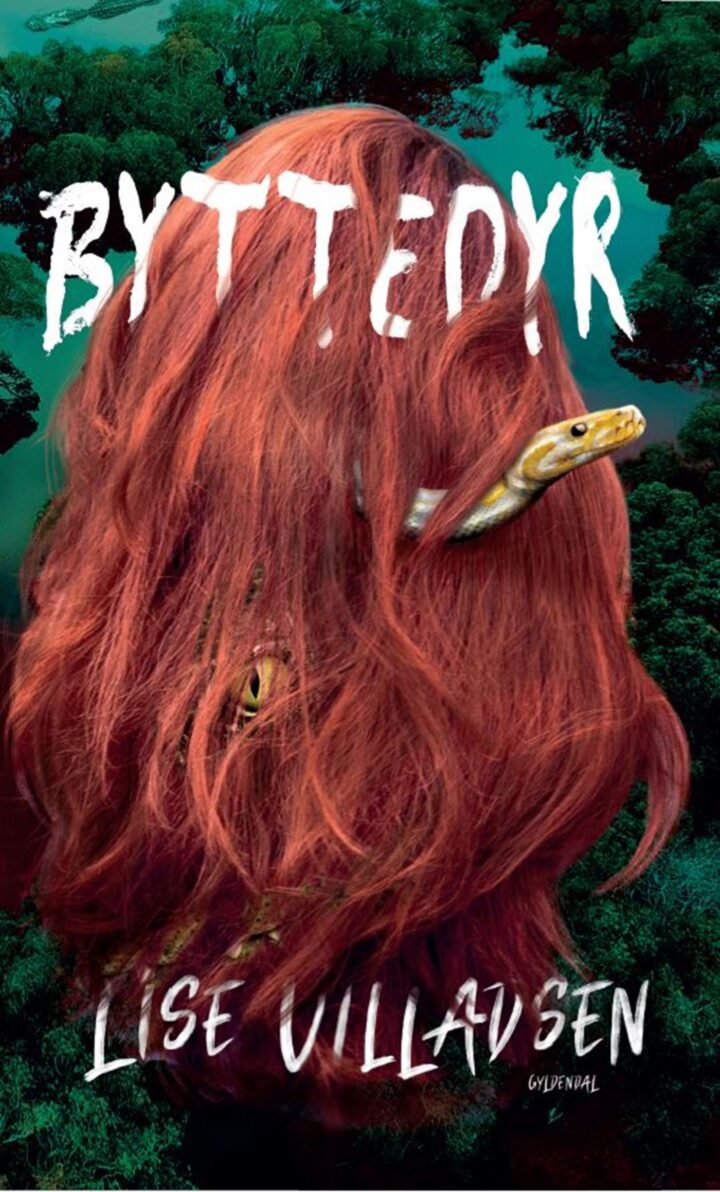 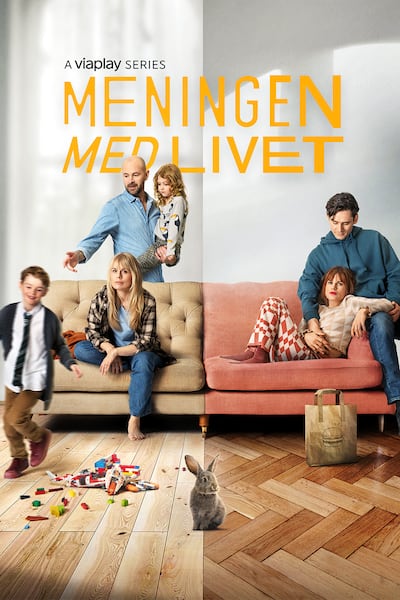 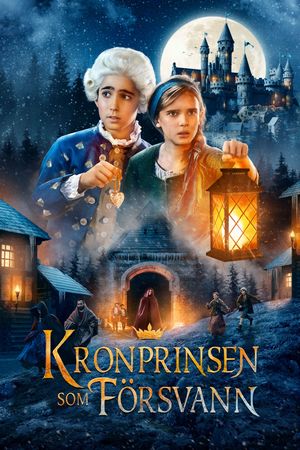 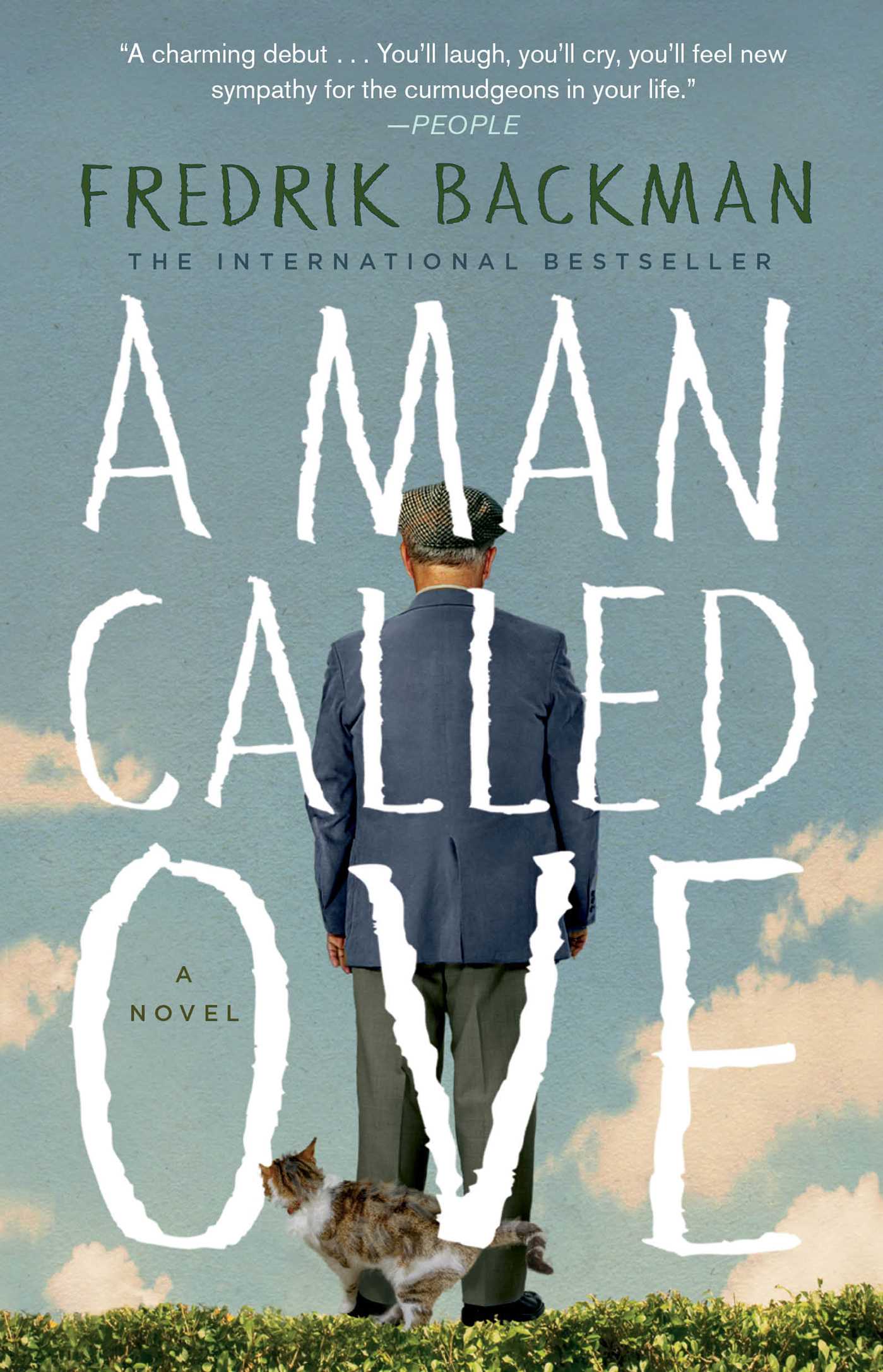 Meet Ove. He’s a curmudgeon — the kind of man who points at people he dislikes as if they were burglars caught outside his bedroom window. He has staunch principles, strict routines, and a short fuse. People call him “the bitter neighbor from hell.” But must Ove be bitter just because he doesn’t walk around with a smile plastered to his face all the time?