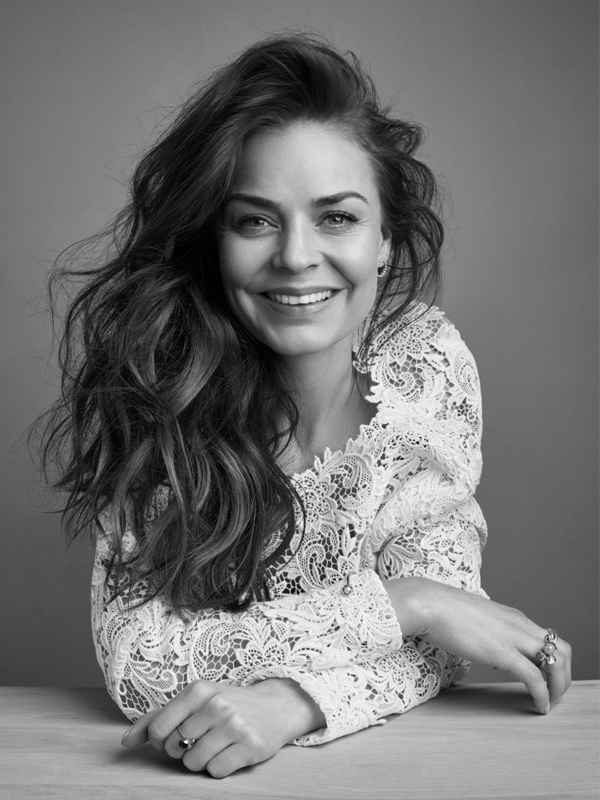 Agnes Kittelsen is an awarded and highly sought after Norwegian actor with extensive experience ranging from feature film, to TV and theatre.

Kittelsen knew from a young age that she wanted work with film and theatre and at age 16 she moved from Kristiansand to the capital Oslo, to begin pursuing a career in acting. In 2003, Kittelsen graduated from the Oslo National Academy of the Arts and soon after made her TV debut in the series Skolen (2004-2005) in the lead part of Anneli.

2008 saw her big screen debut, in the acclaimed action drama Max Manus, for which she was awarded ‘Best Supporting Actress’ at both the Amanda Awards and Kanonprisen. In 2010 she starred in the drama comedy Happy, happy which among else won the Grand Jury Prize at Sundance. She also received ‘Best Actress’ nods at the aforementioned Amanda Awards and Kanonprisen for her stand out portrayal of Kaja.

The following years she made praised performances in the acclaimed TV series The Half Brother (2013) and Dag (2010-2015). Her most recent work include the scandalous success series Exit (2019-2023) for which she was nominated for a Golden Screen for ‘Best Actor’, and the celebrated feature film Full dekning (2022).

Kittelsen’s love for storytelling has also led her down the path of directing. In 2018 she directed an episode for the comedy drama One Night. 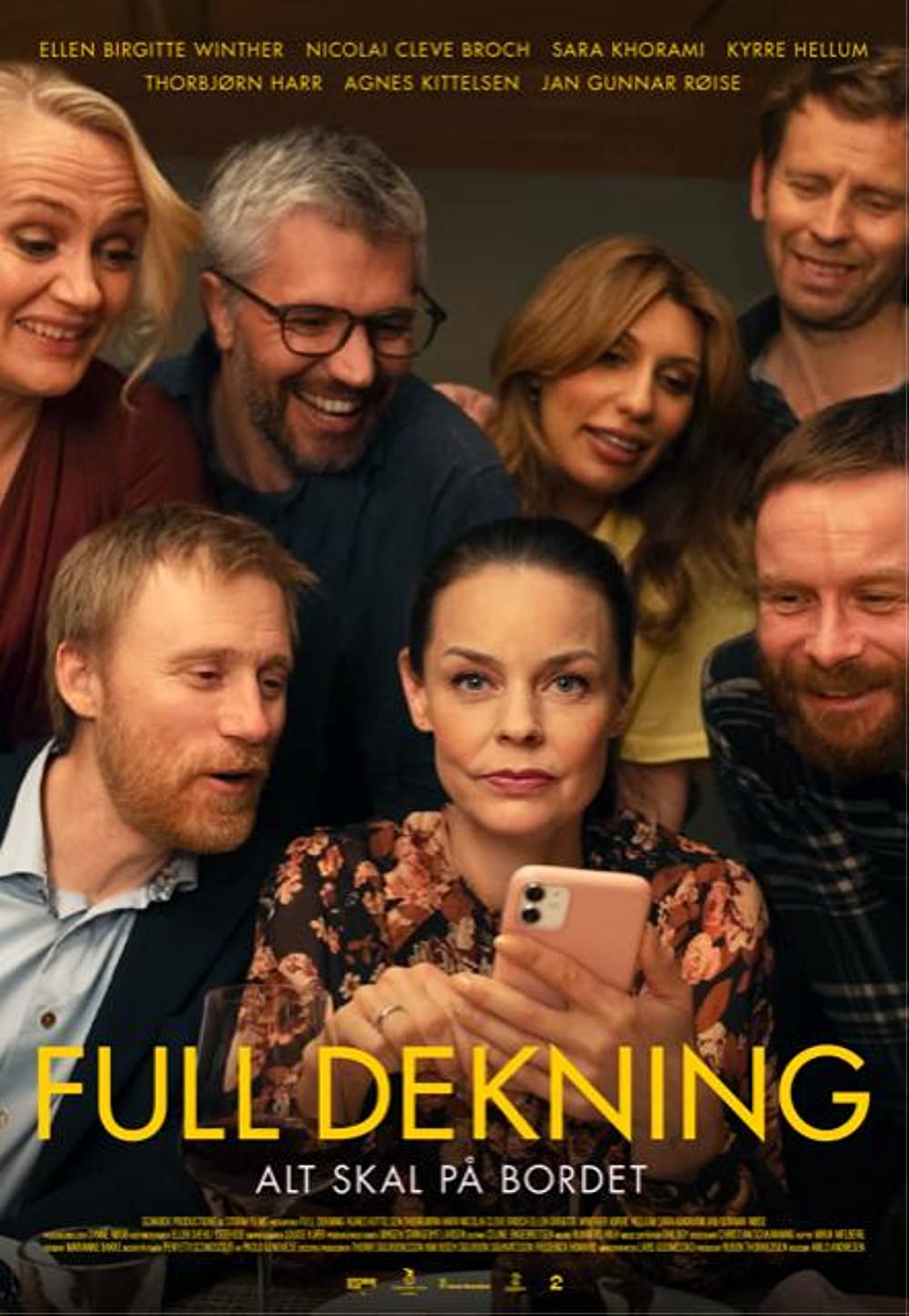 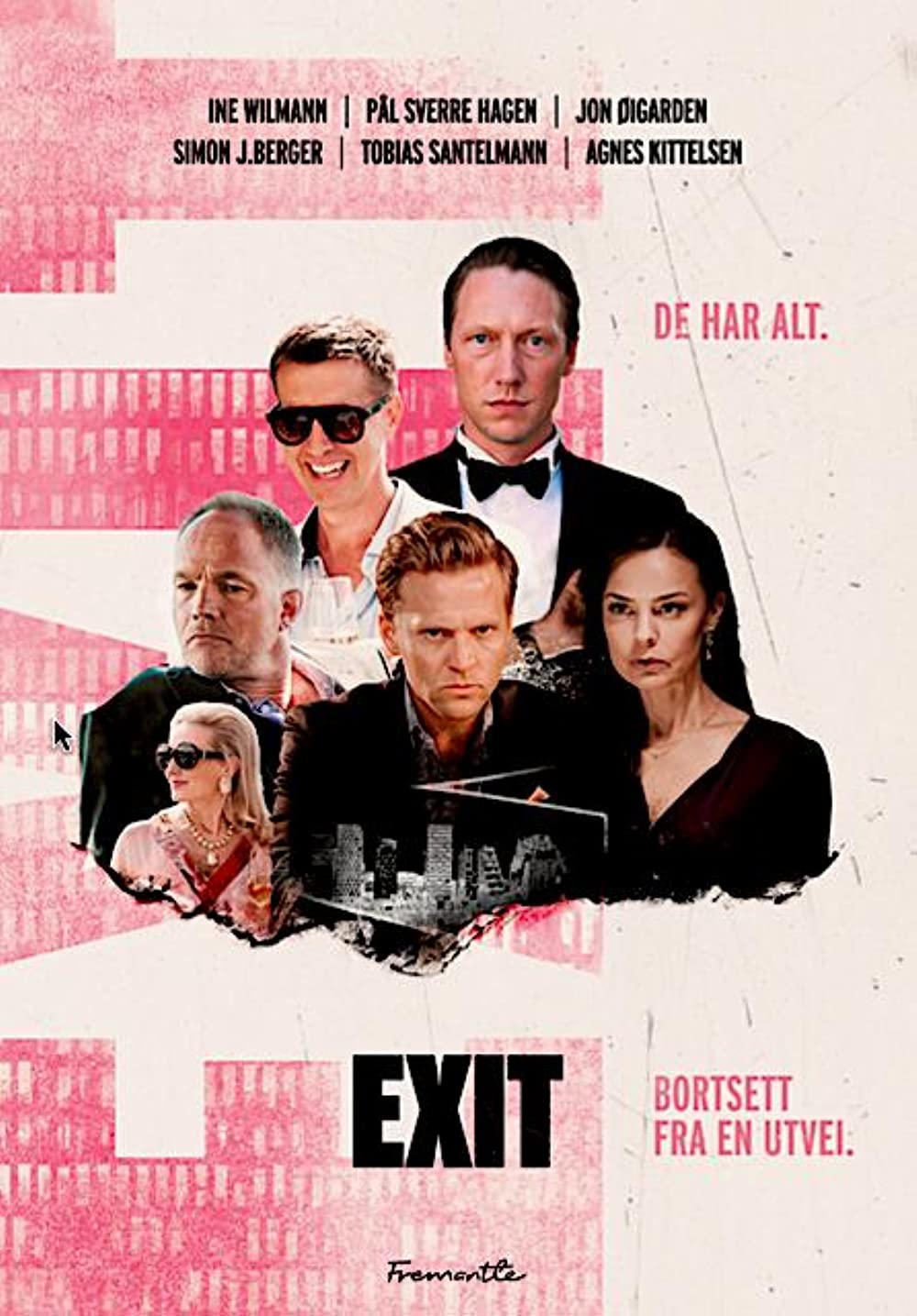 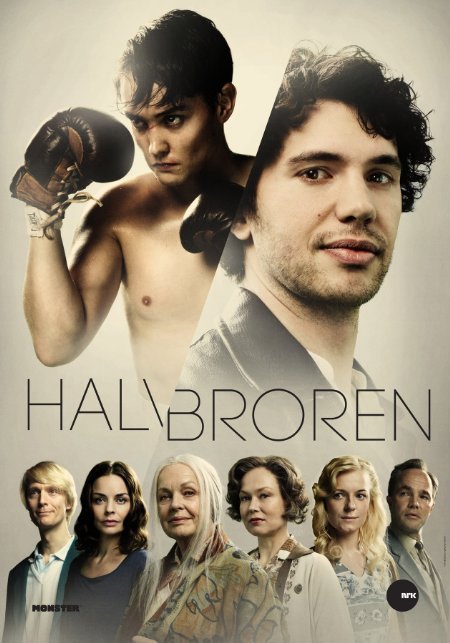 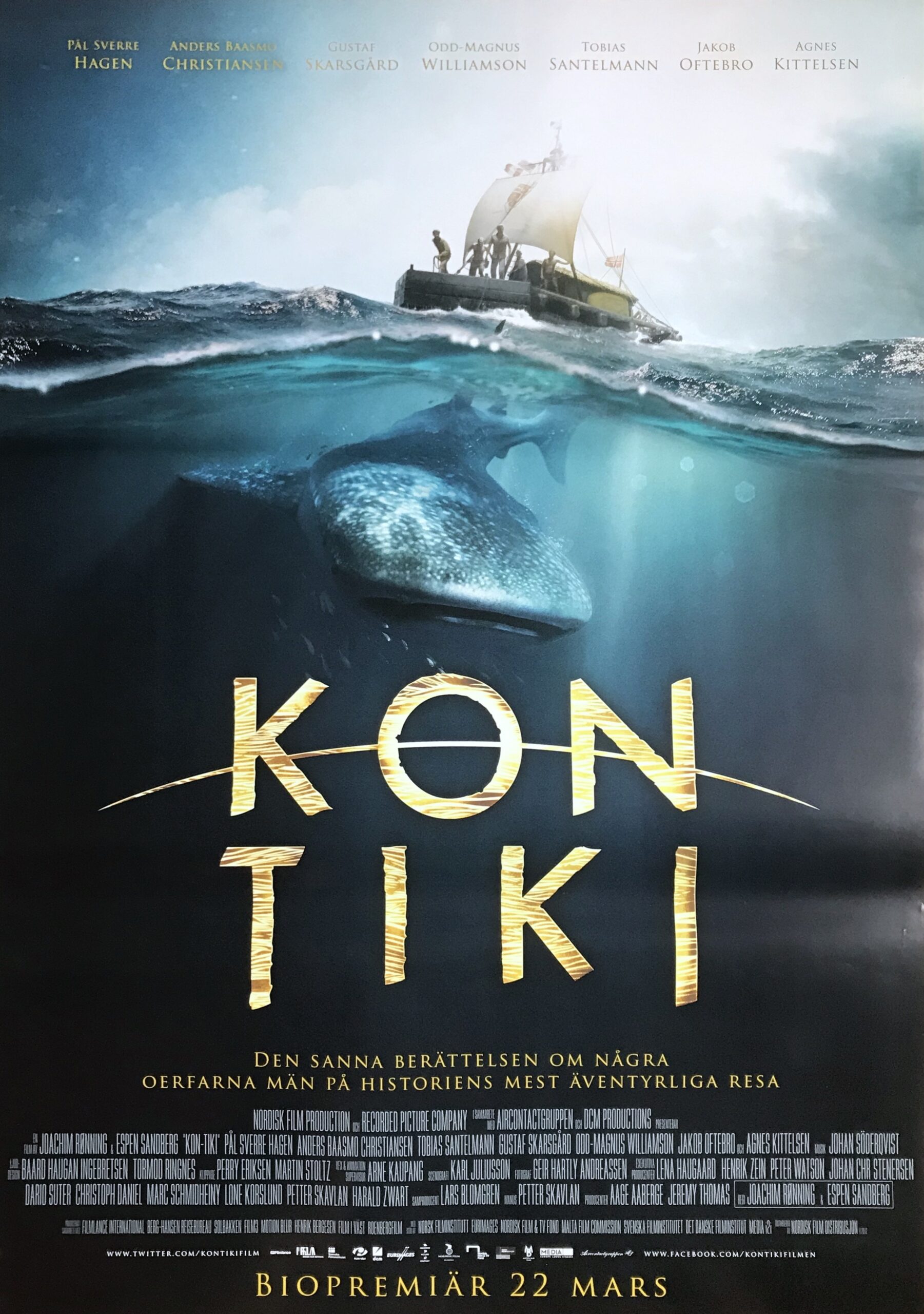 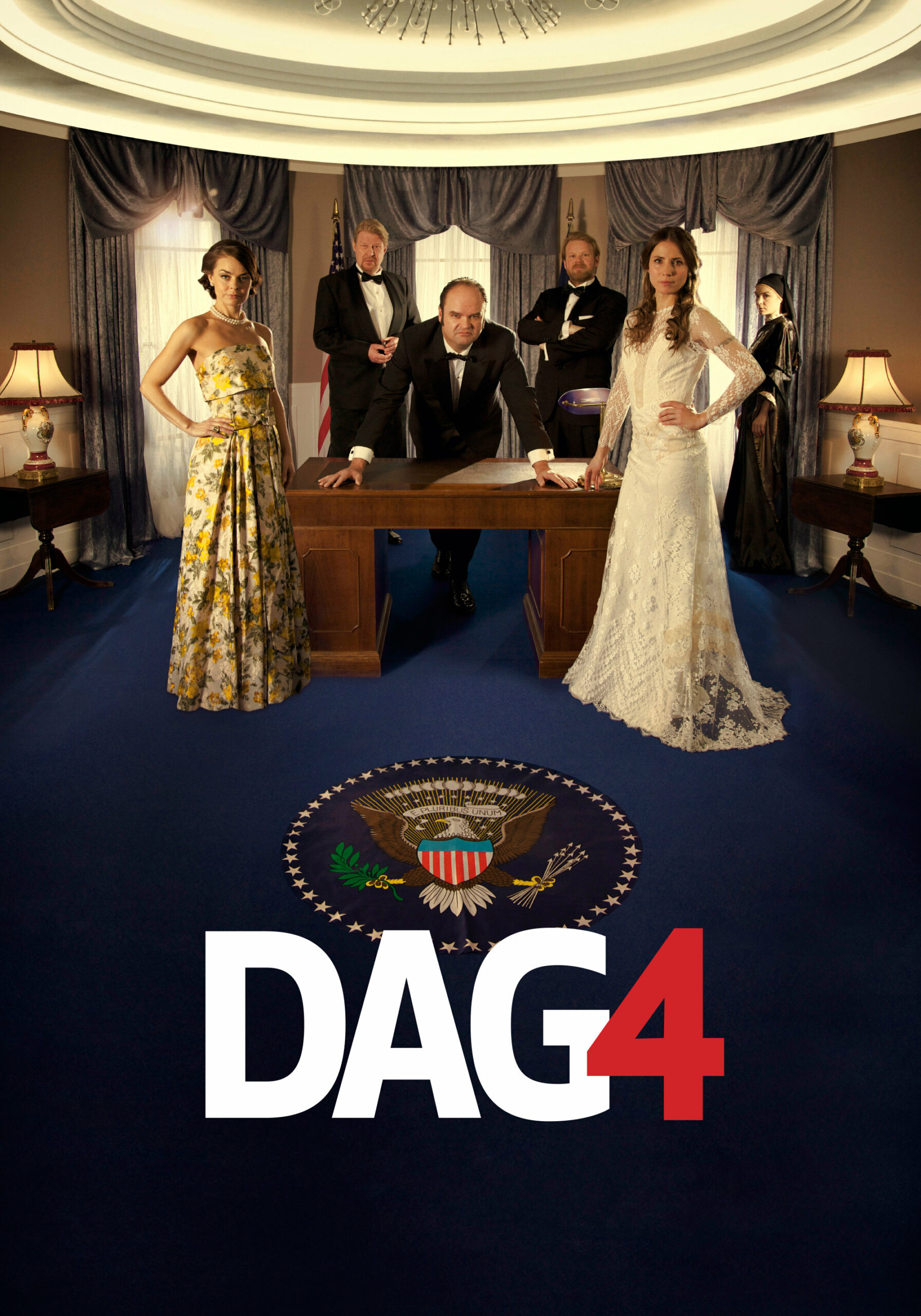 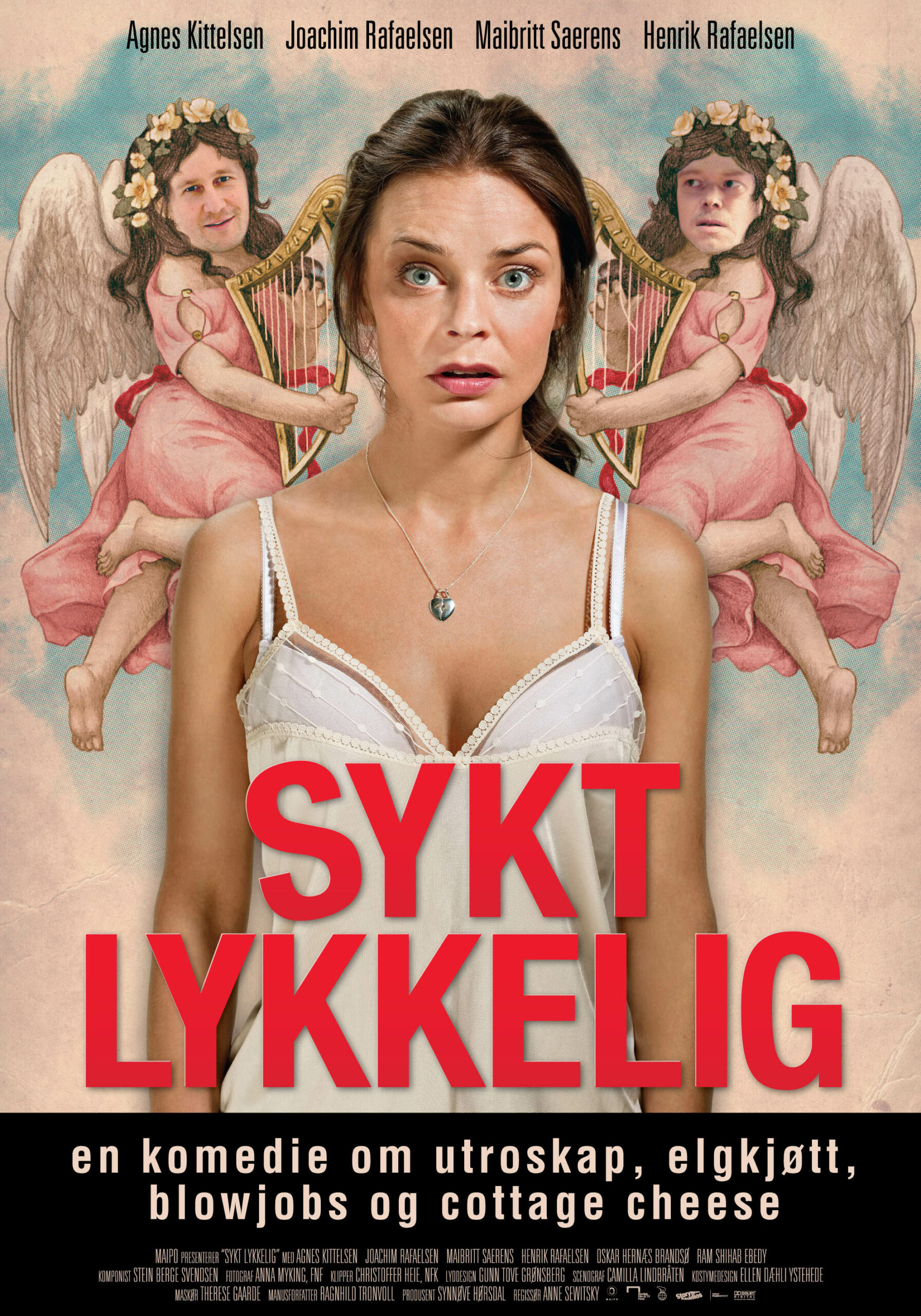 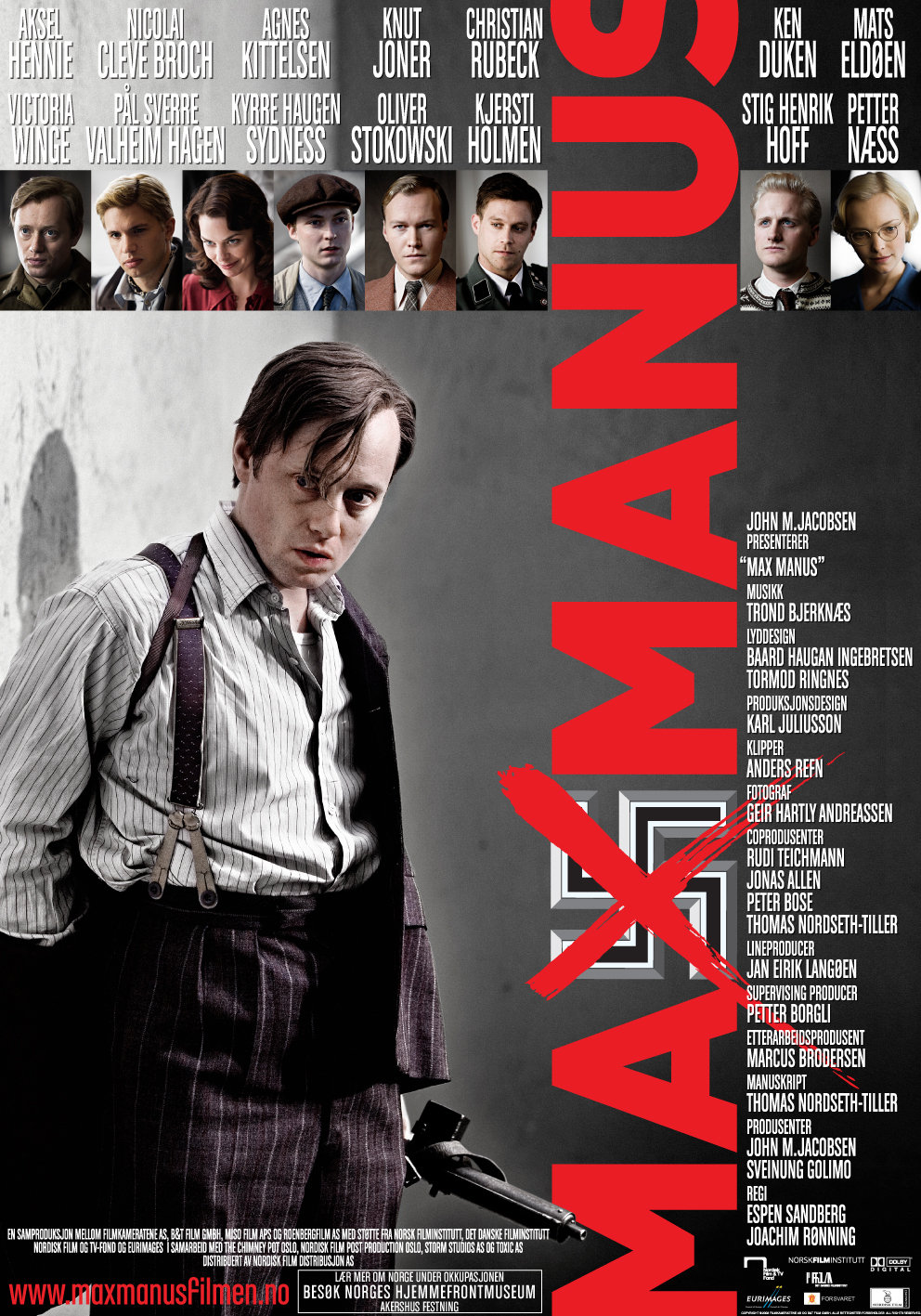