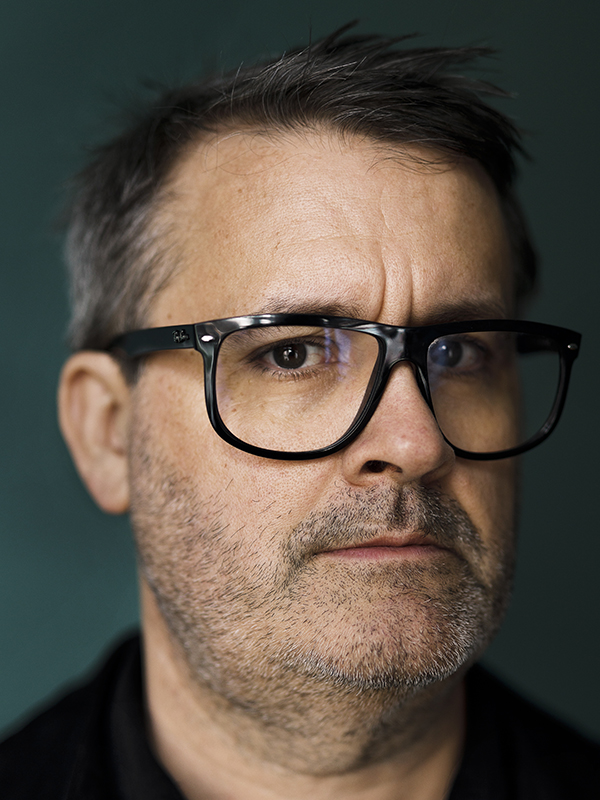 Thomas Seltzer (b. 1969) has his roots in Texas and Kansas and spent his early childhood in the so-called Rust Belt in Wisconsin, before moving to Norway. He is known as the bass player in Turbonegro and as presenter for Norwegian public television. In 2016, he made the documentary In the Backyard of Hillary and Donald and four years later UXA – Thomas Seltzer’s America. The latter is one of the most watched Norwegian TV documentaries of all time.

“Americana on speed, a Norwegian Hunter S. Thompson. Not only because Rammstein are right (”We’re all living in America), but because the book is so bloody good!”
–Jo Nesbø  on American Karmageddon 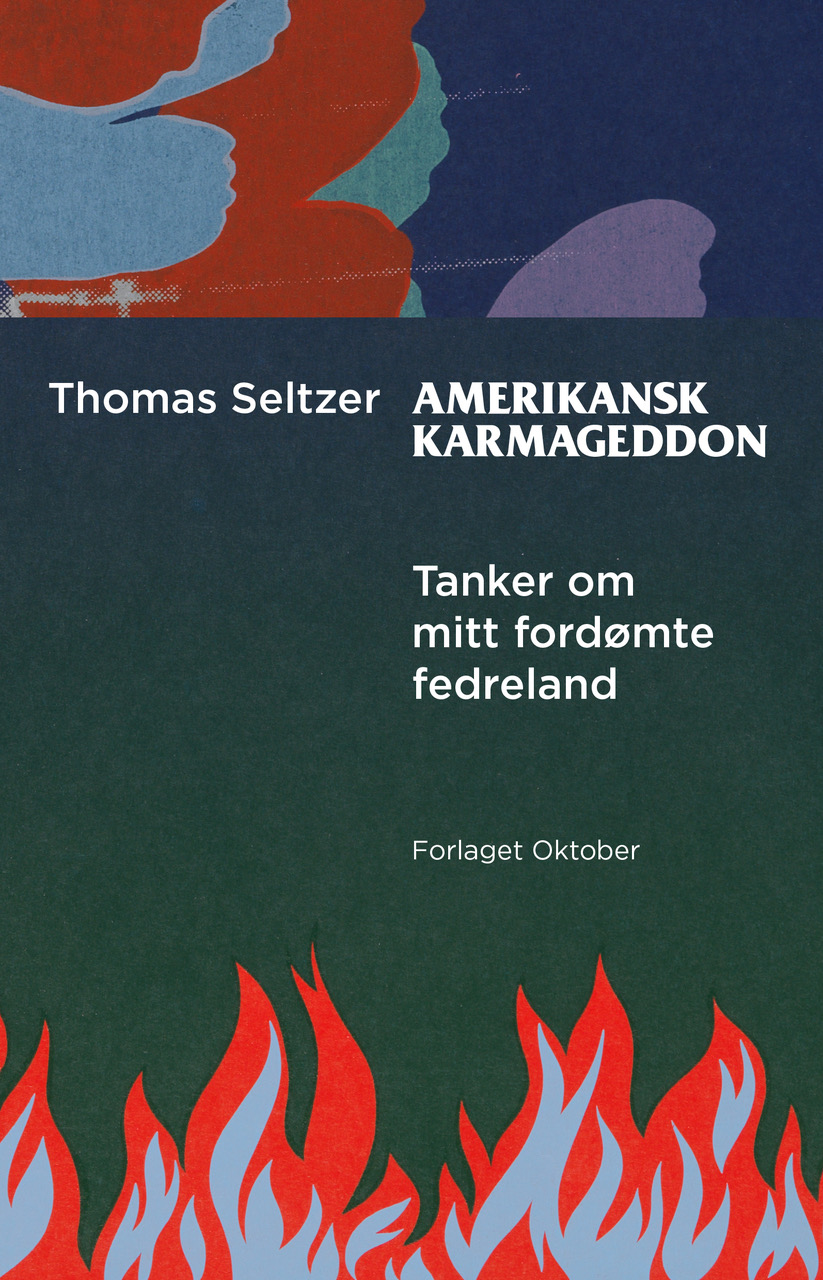 Thomas Seltzer No. 1 in Norway

Thomas Seltzer’s American Karmageddon comes in at No. 1 on the official Norwegian bestseller list for non-fiction for the second consecutive week. 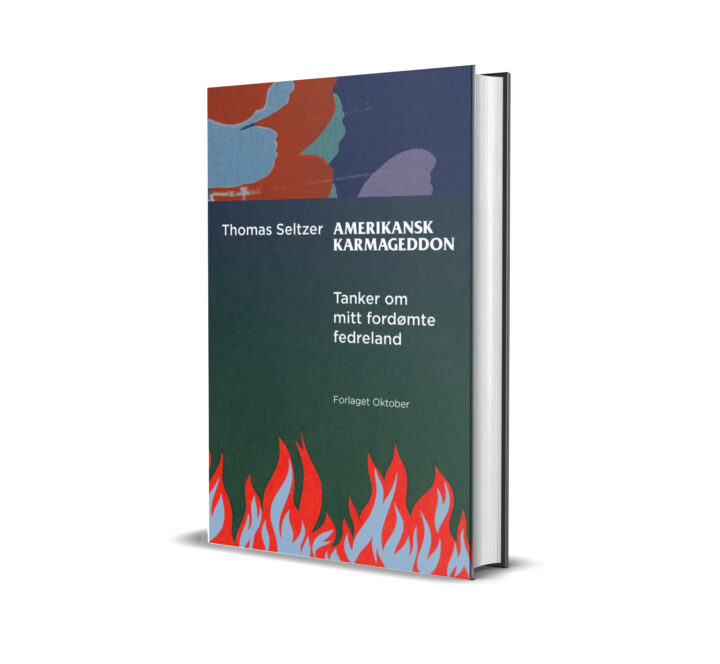 ‘American Karmageddon’ No. 1 in Norway