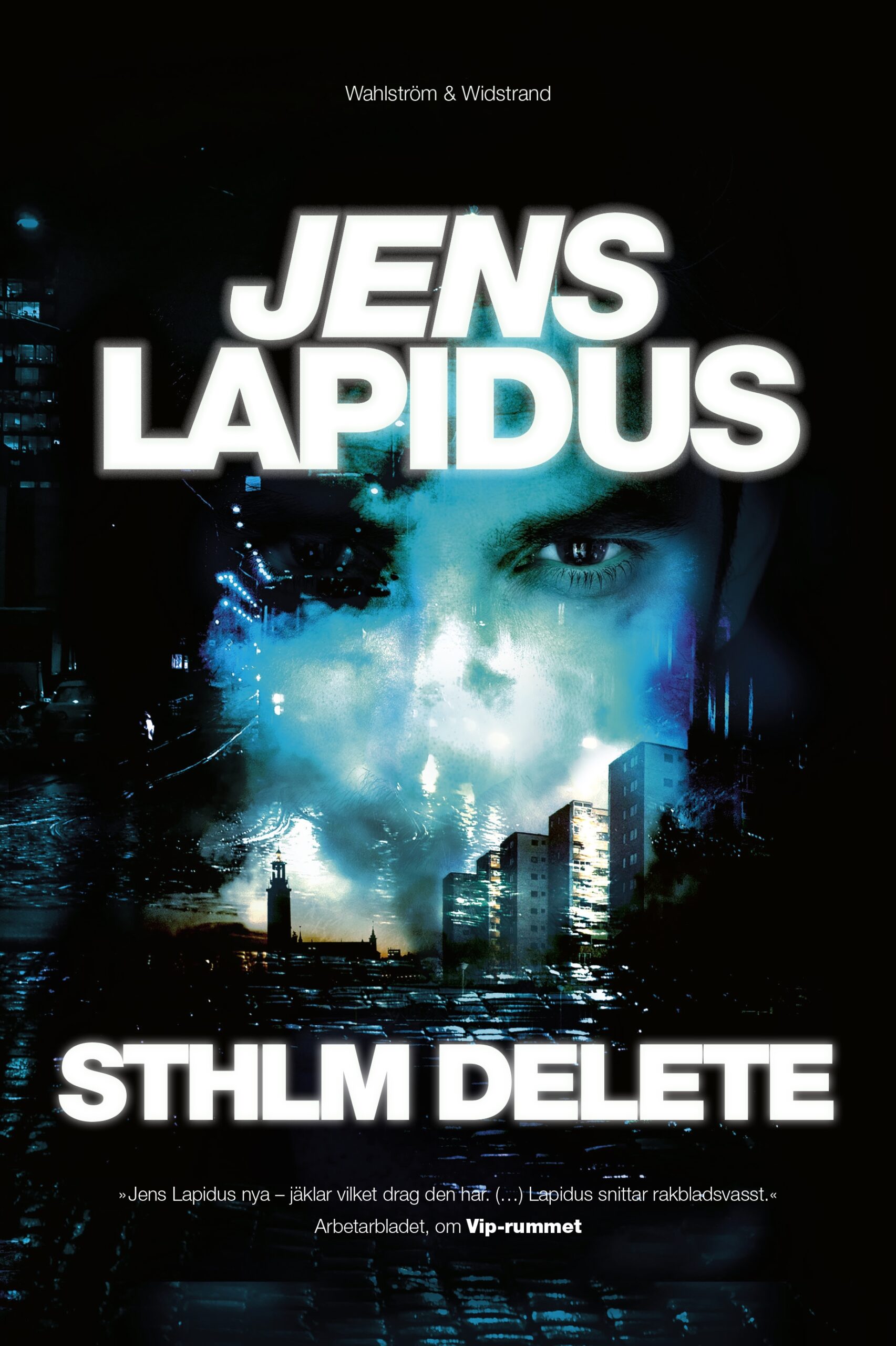 Emelie Jansson: a newly minted lawyer at a polished law firm. Teddy: an ex-con trying to stay on the right side of the law as he goes about his job as the firm’s fixer and special investigator. In Stockholm Delete the two are entangled in a snarly web with deep connections to Stockholm’s many worlds, where history is never a thing of the past, and always ready to threaten those who lived it.

When an alarm is triggered, a security guard is called to a house out on Värmdö, an island in Stockholm’s archipelago. What awaits him isn’t a regular break-in, but an unidentifiable body: someone has been slaughtered in the house. A severely wounded young man is discovered near the crime scene. He is arrested on suspicion of having committed the murder. Emelie secretly takes on the task of acting as his defence lawyer, despite her employer’s disapproval. Who is the murder victim? And why do all the trails lead to Mats Emanuelsson, the man Teddy once kidnapped? As Emilie begins to covertly investigate the case, Teddy is forced to confront his past, and all the while his wayward nephew Nikola is about to make the very same mistakes he once did. Soon the three have been caught up in a high stakes game promising dire consequences for them all.

Stockholm Delete is the story of people trying to erase their past, and who are willing to do anything to shed their old selves. It tells of a capricious world that will obliterate some, and grant others incredible opportunities. This is Jens Lapidus at his explosive best. 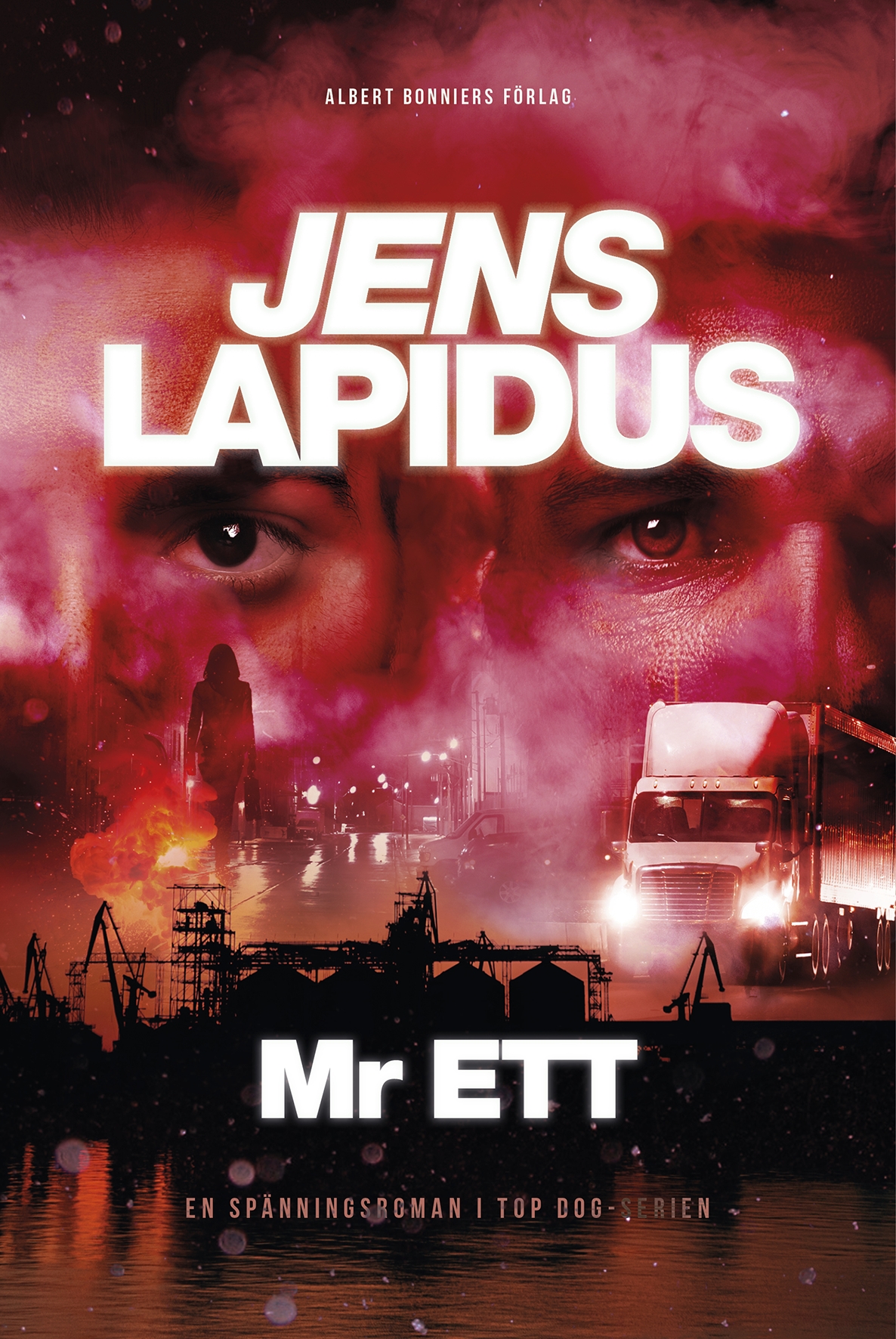 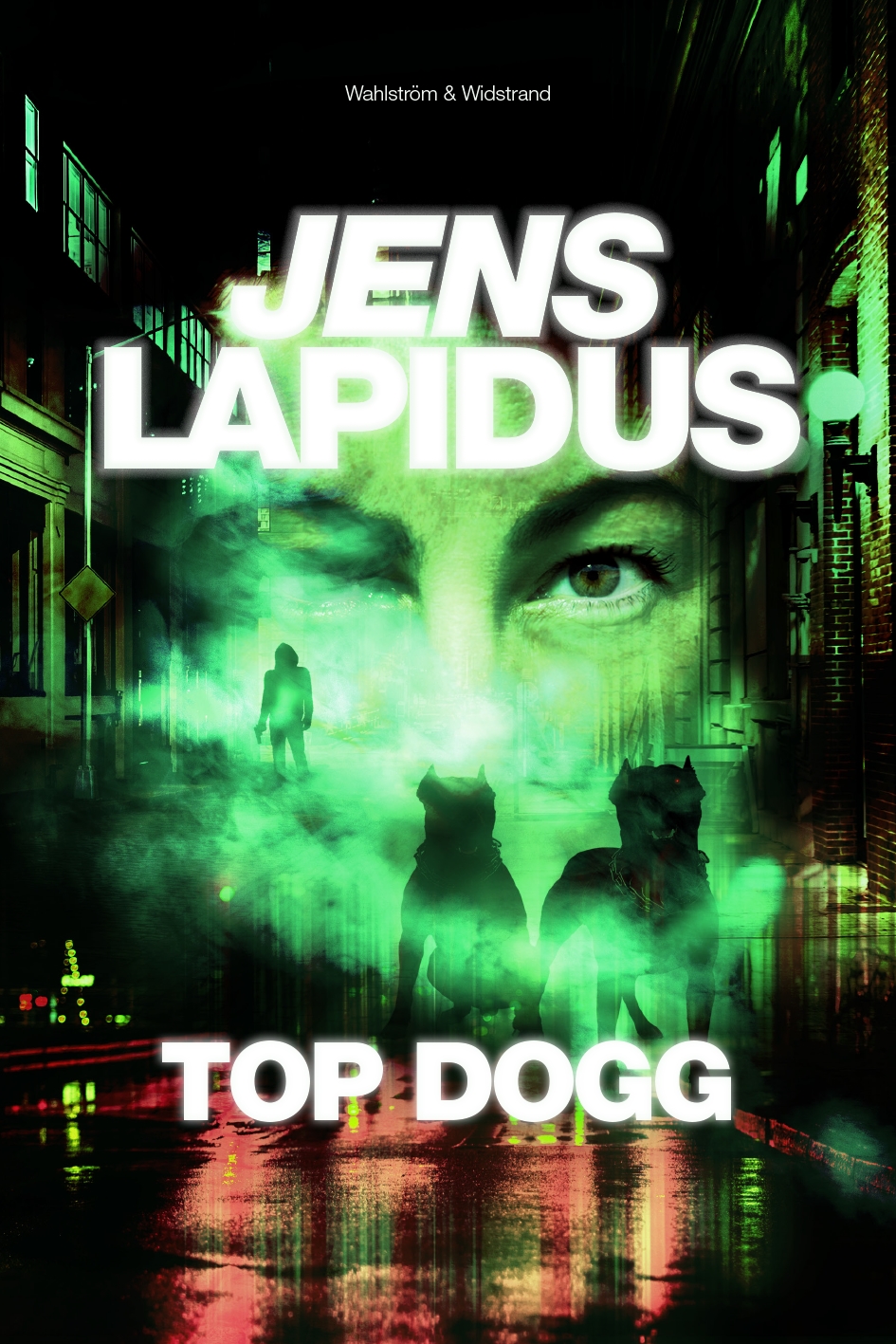 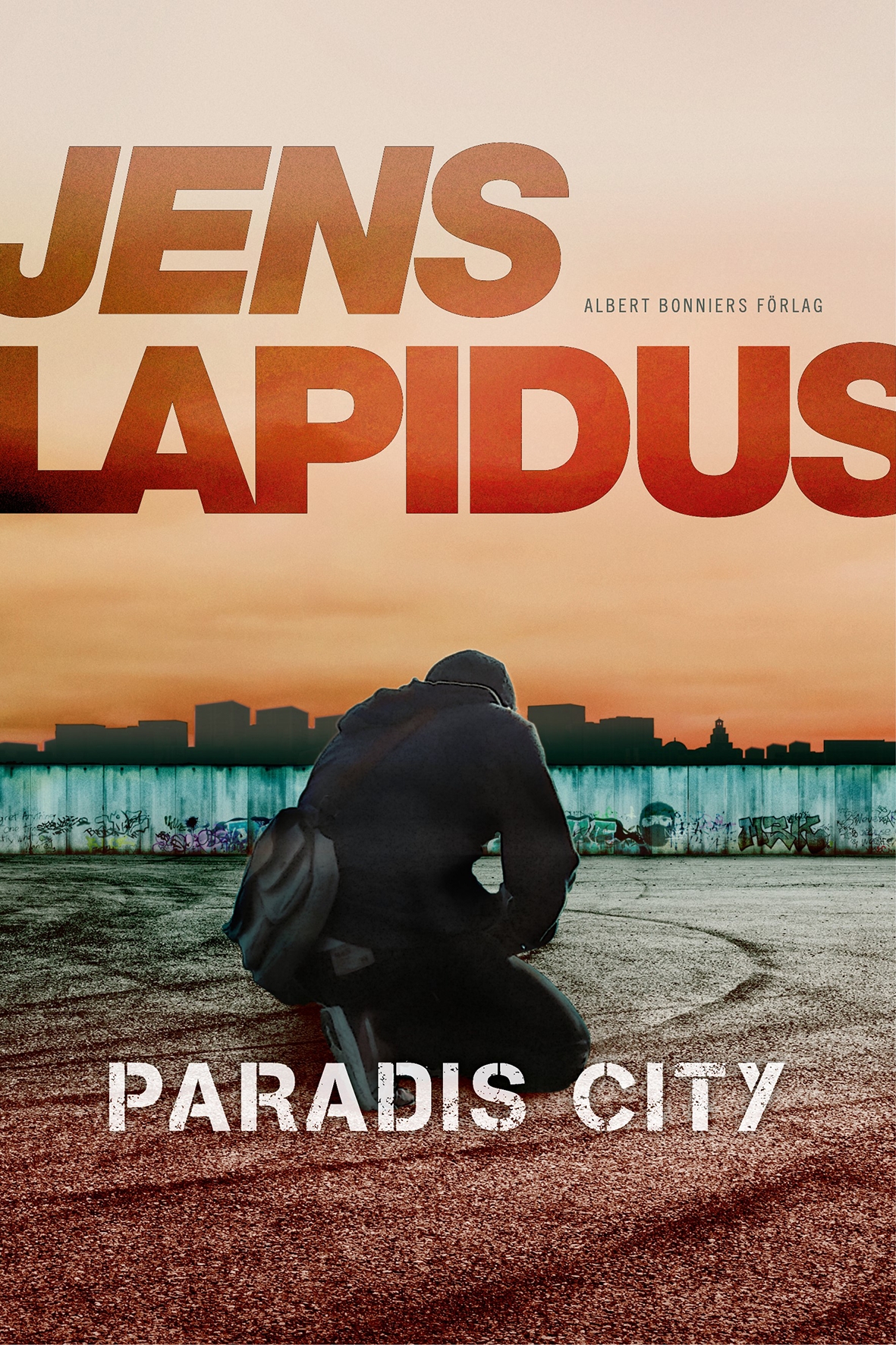