The debutant-turned-phenomenon Jens Lapidus is back with the second part of his Stockholm Noir trilogy. And this time, we’re talking real noir. Here, the coke dealers and root men of Easy Money have been joined by cops – good ones and bad ones, but real cops nonetheless, desperate about a situation that has long since spun of control. At the center of the narrative are three men: a fanatic ex-mercenary, a fallen cop, and a young Arab who involuntarily finds himself working for Radovan, Stockholm’s own Godfather. A puzzling murder that will prove to have links all the way up into the closed corridors of power connects the protagonists, and soon their paths cross. No one describes the underbelly of Stockholm better than Jens Lapidus – here, it emerges as a Northern Gehenna, a brutal and frightening dog-eat-dog world. Never Fuck Up is Jens Lapidus at the height of his creative powers.

Never Fuck Up is the second installment in the Stockholm Noir trilogy. 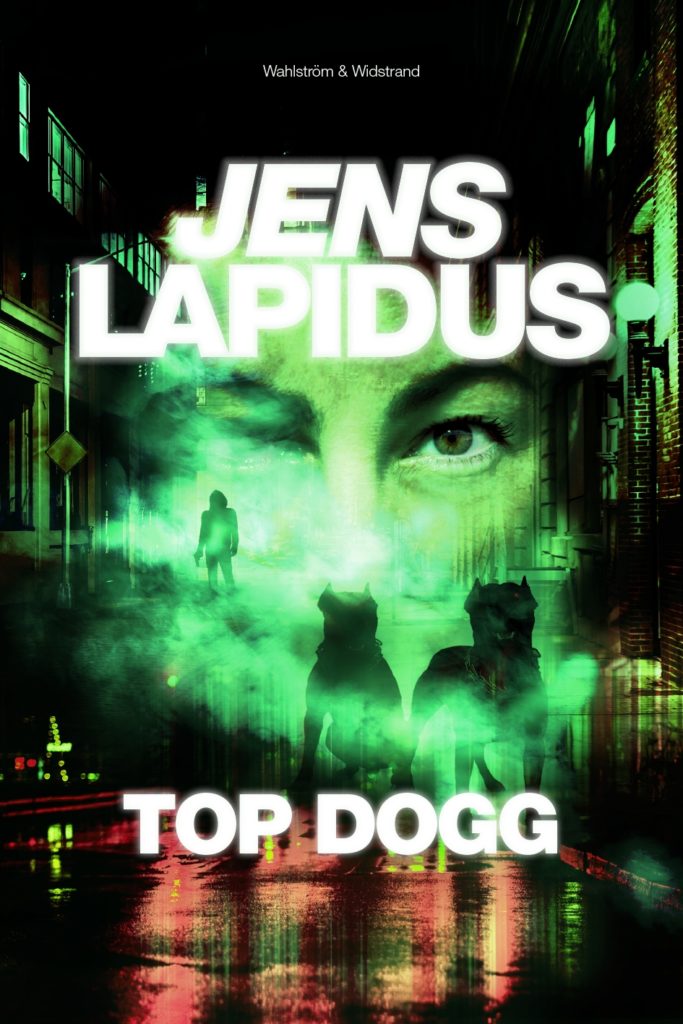 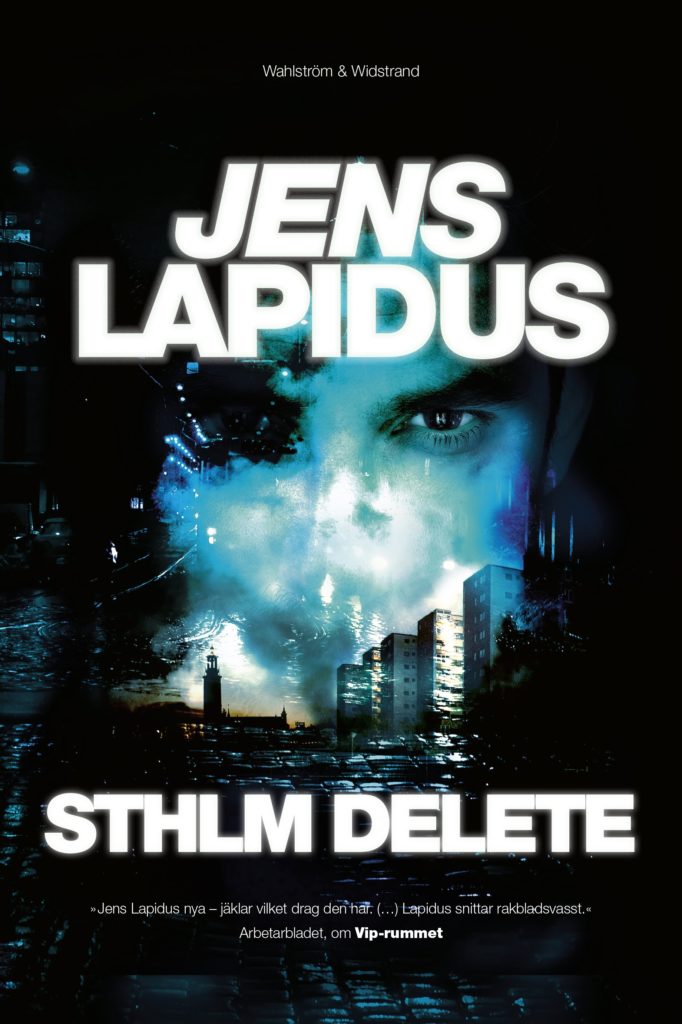 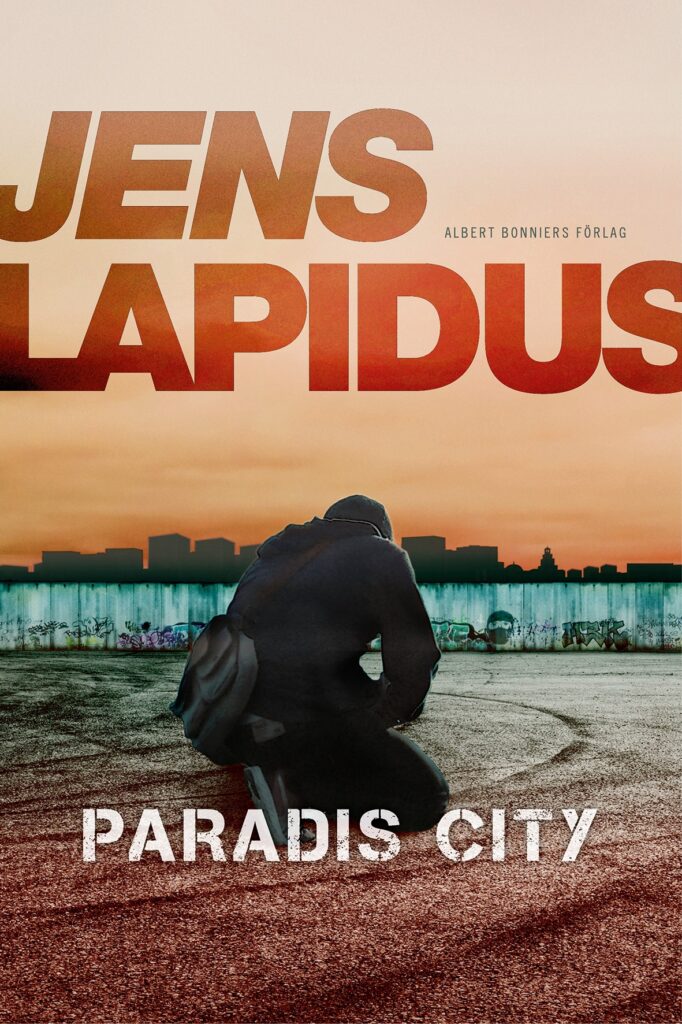