Loui & Rio: Regnbågsträskets hemlighet The Secret of the Rainbow Mire

A wondrous shooting star, happy people with rainbow-colored hair, and three tiny figures who suddenly appear in a trombone. Nothing has been the same ever since Louis’ grandmother became an honorary member of Louis’ and Rio’s science club. But what’s happened to the mire in the forest? Where are all the fantastic creatures coming from? And what is Grandma in such a hurry to fix?

There are clearly mysterious things afoot, and it doesn’t seem any better than Louis’ grandmother having a hand in it. It’s lucky she has Loui and Rio, because now their cunning is needed more than ever to set everything right!

The Secret of the Rainbow Mire is a stand-alone sequel to The Fight Against Nonsense. A wonderfully wild adventure and a celebration of imagination and kindness. The story is illustrated colors by the graffiti artist Puppet, Daniel Blomqvist.

The Secret of the Rainbow Mire 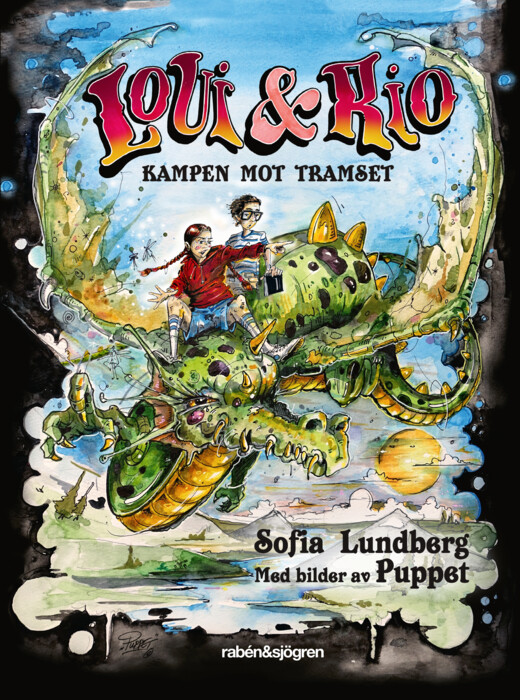 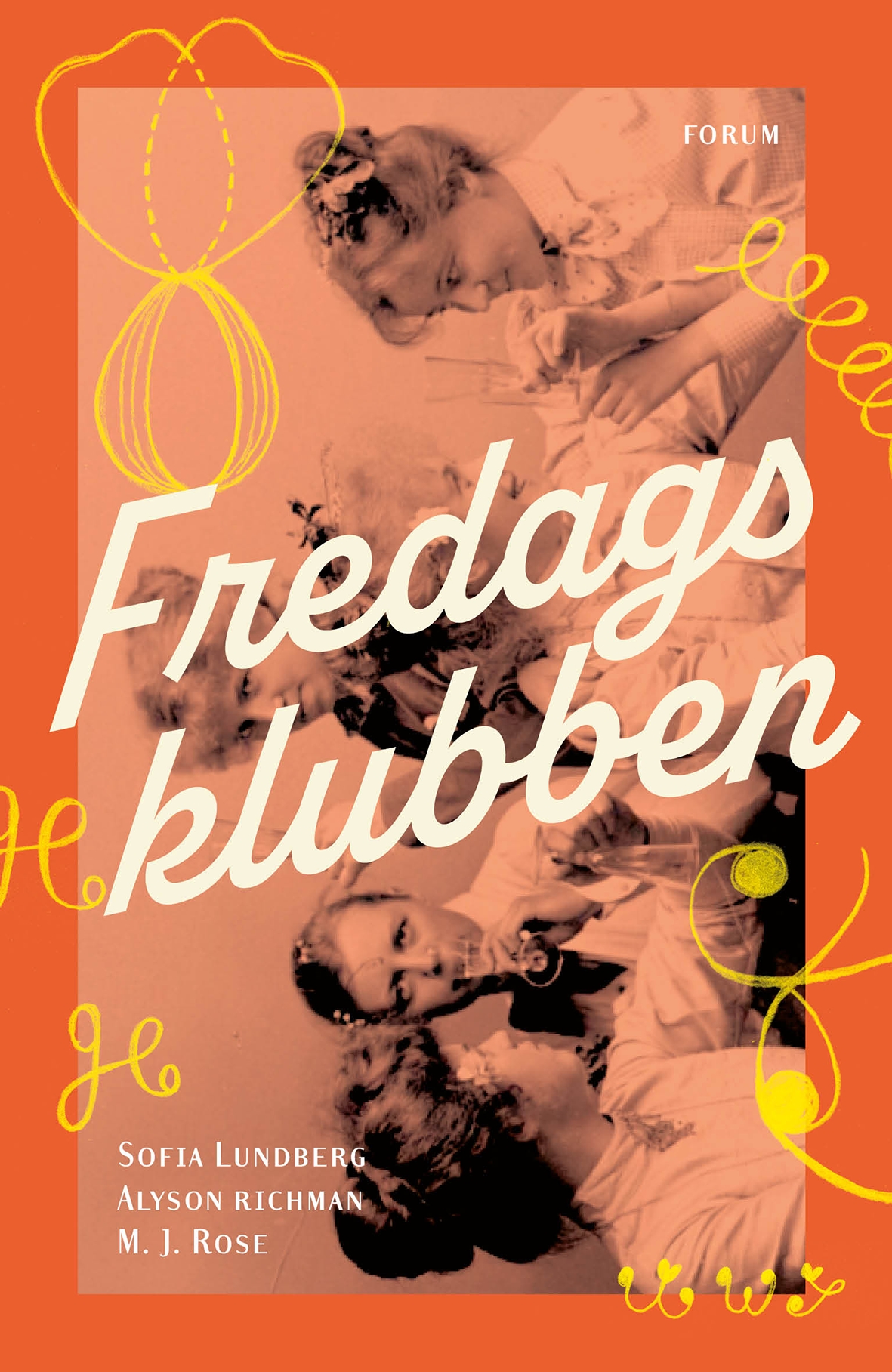 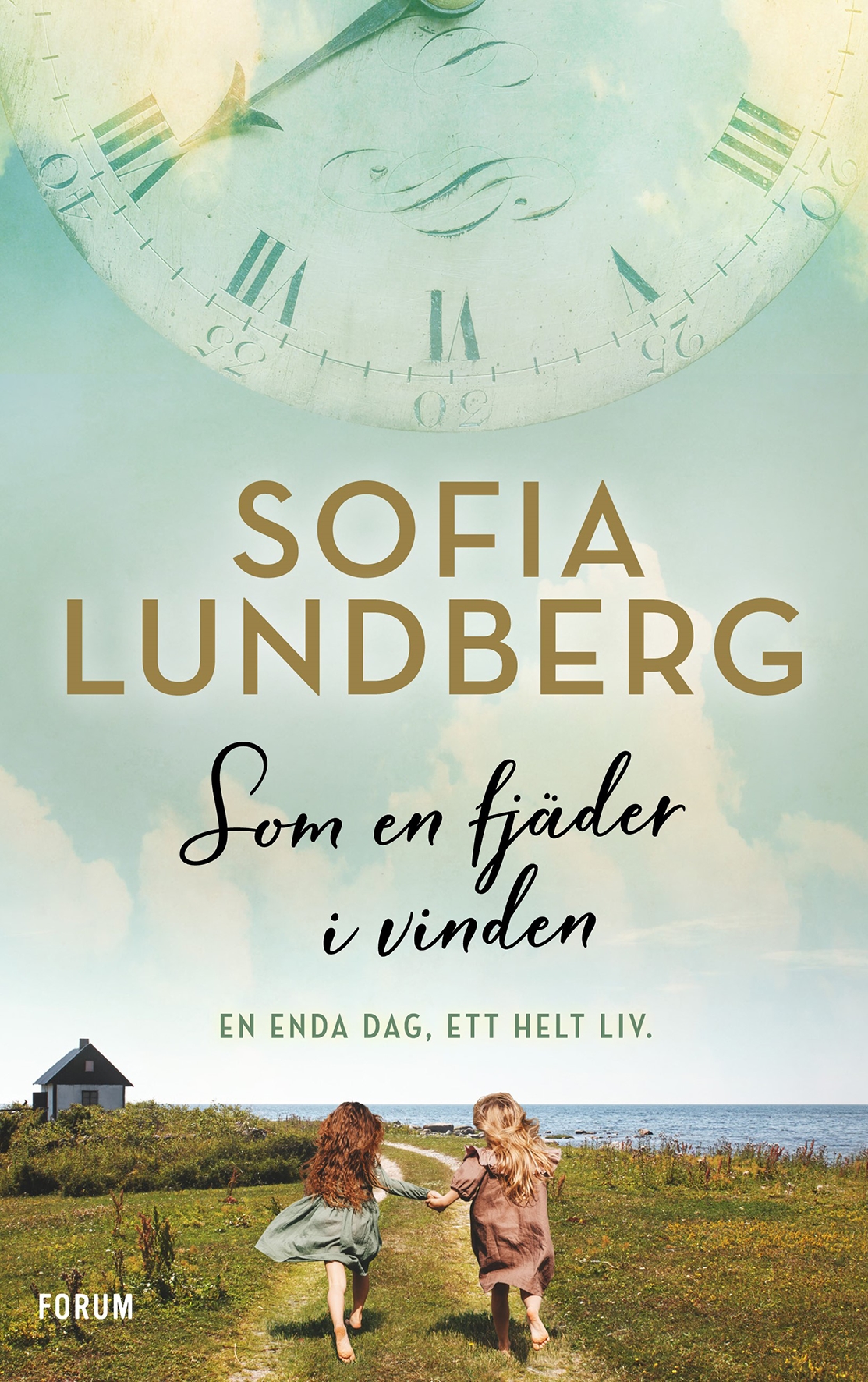 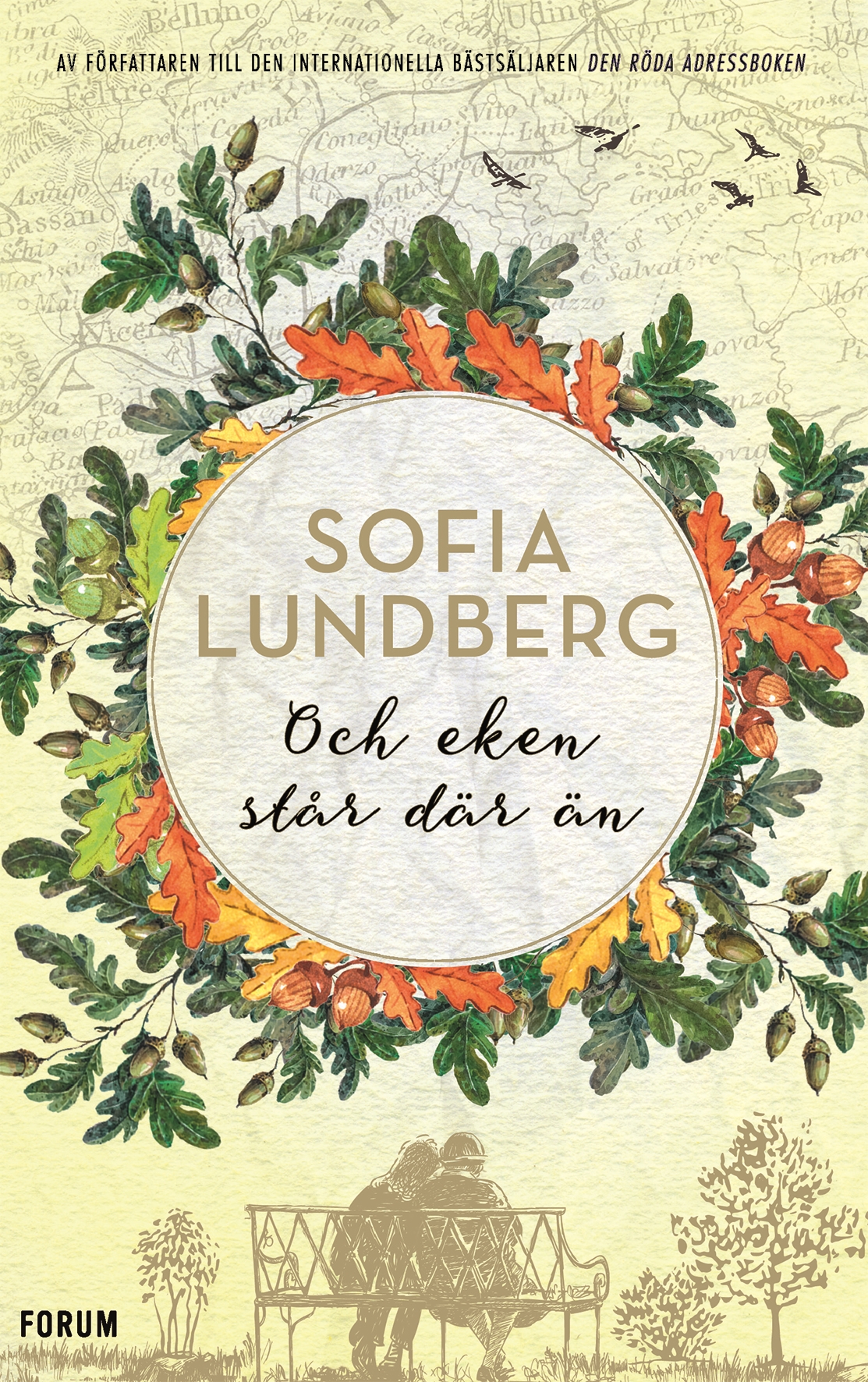 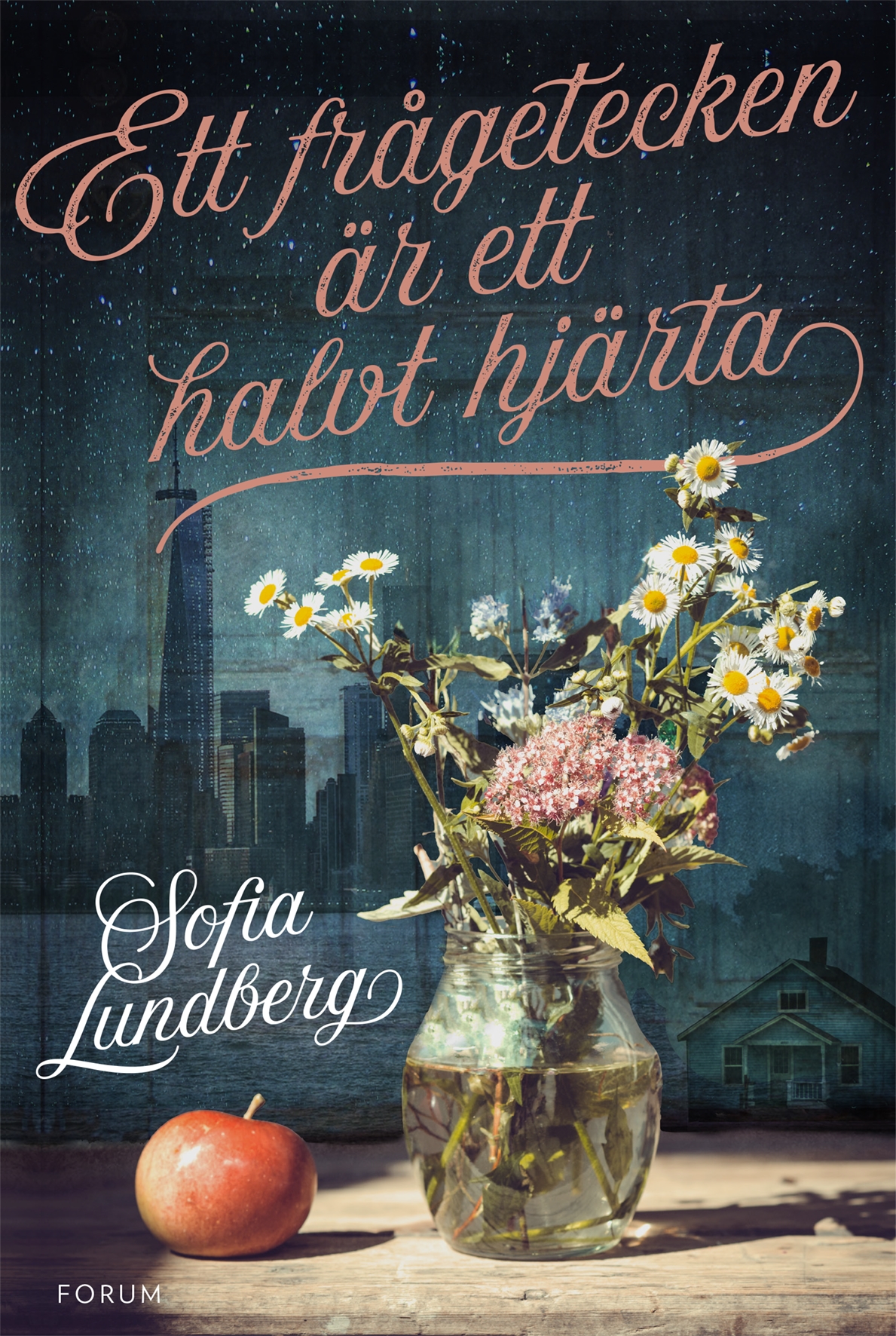 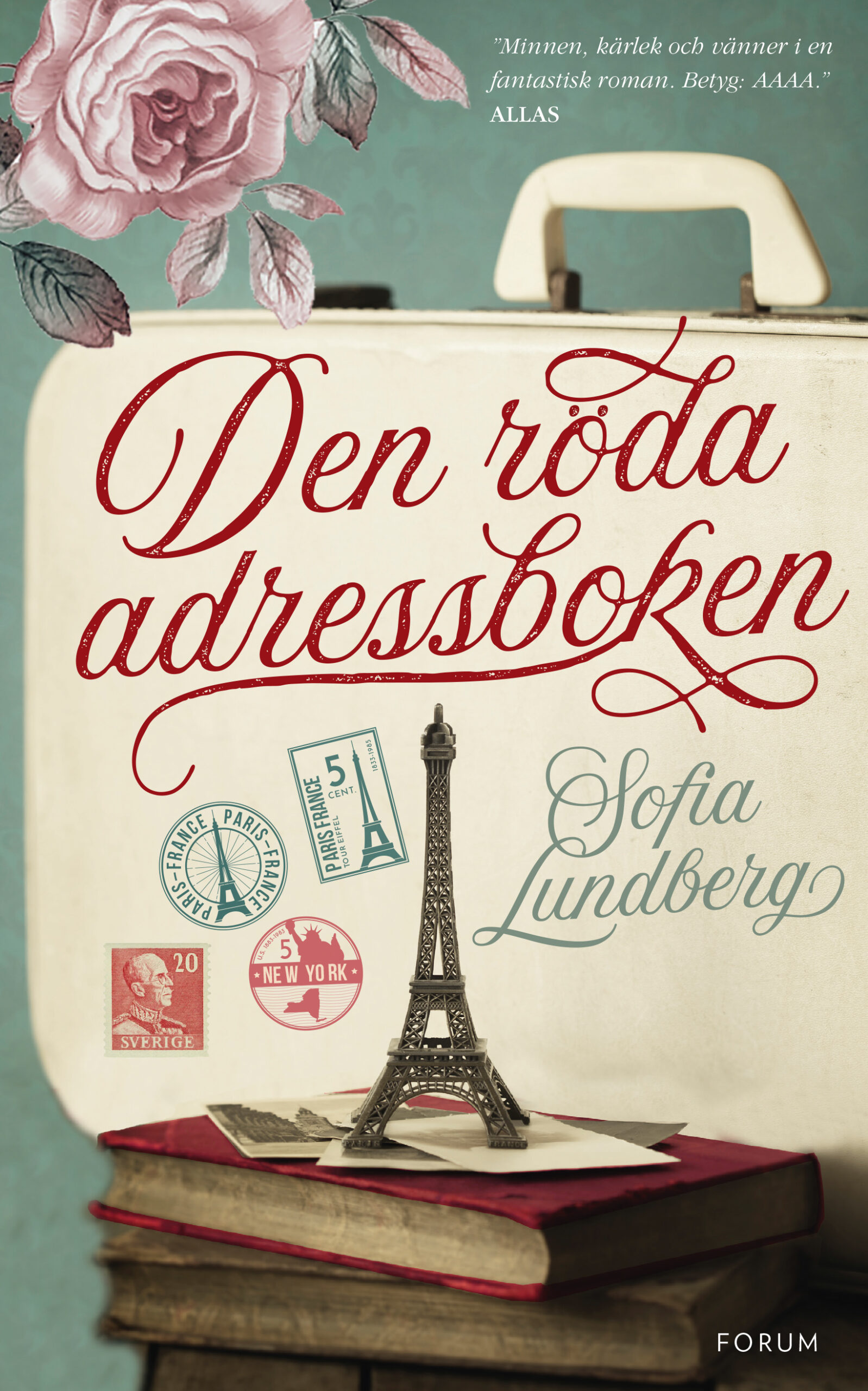