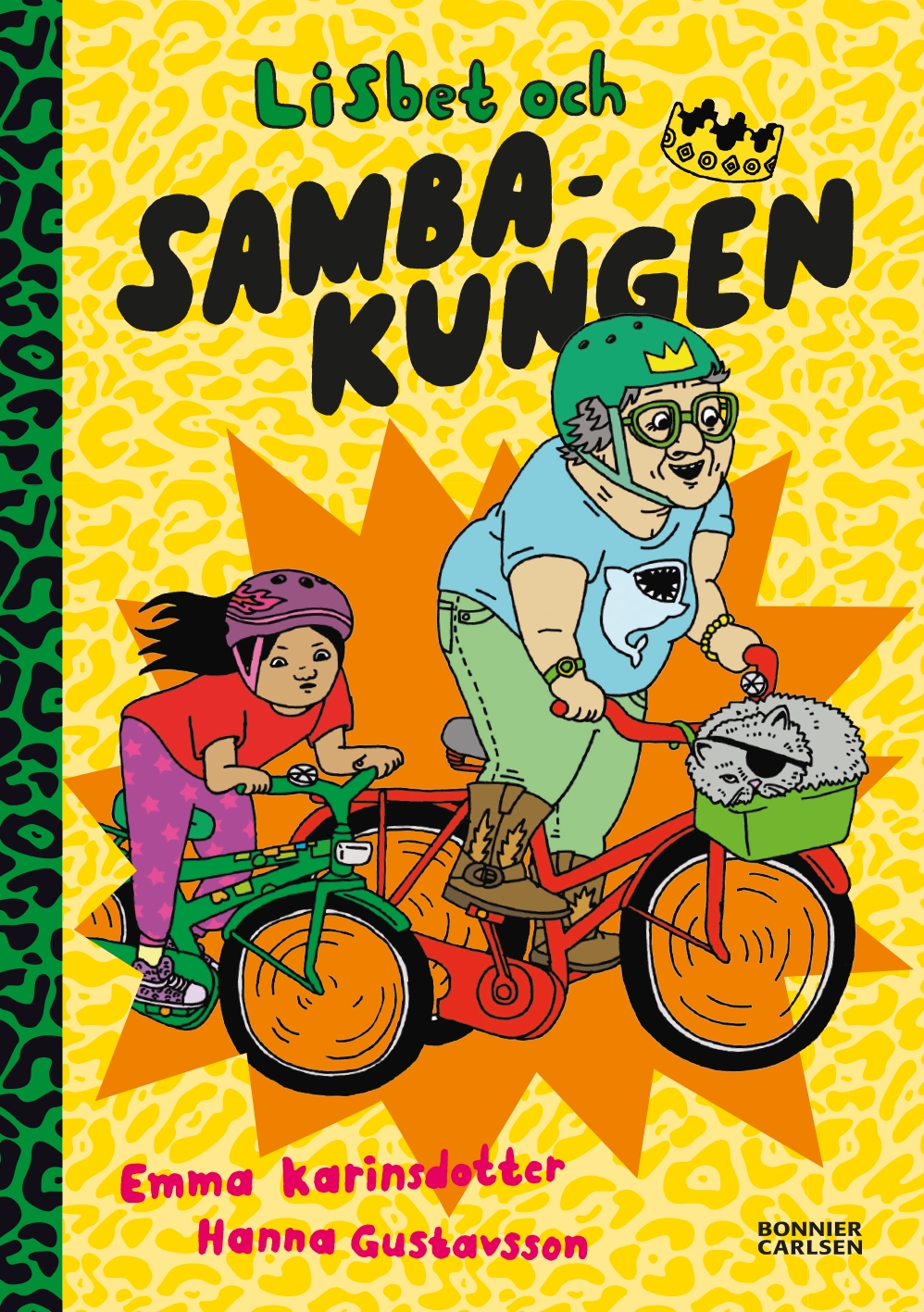 Lisbet and the Samba King #1

Lisbet lives with her granny the Samba King and the stern pirate cat Sixten in an ordinary house on an ordinary street. But beneath the ordinary surface, there’s more to the story: the Samba King is a former secret agent that holds the world record in just about anything, if you ask her. Lisbet loves living with her granny – it’s a riot! But sometimes the Samba King gets to be a bit too much even for Lisbet, making her think that it would be nice to have someone around that’s more like herself. Then one day a postcard arrives, welcoming Lisbet to school. She’ll finally start first grade.

The news has the Samba King acting as if someone has just died: School means the end of summers as they know them and granny fears the dull classes will take Lisbet’s imagination away forever, making her just like everyone else. Together they decide to do as many crazy antics as possible during this last summer of freedom. Secretly, though, Lisbet is rather excited about starting school and finally making a friend of her own…

Lisbet and the Samba King is a hilarious, exuberant and norm-creative chapter book that asks the question: “Do you have the right to be you – even if that means just being ordinary?”

Lisbet and the Samba King 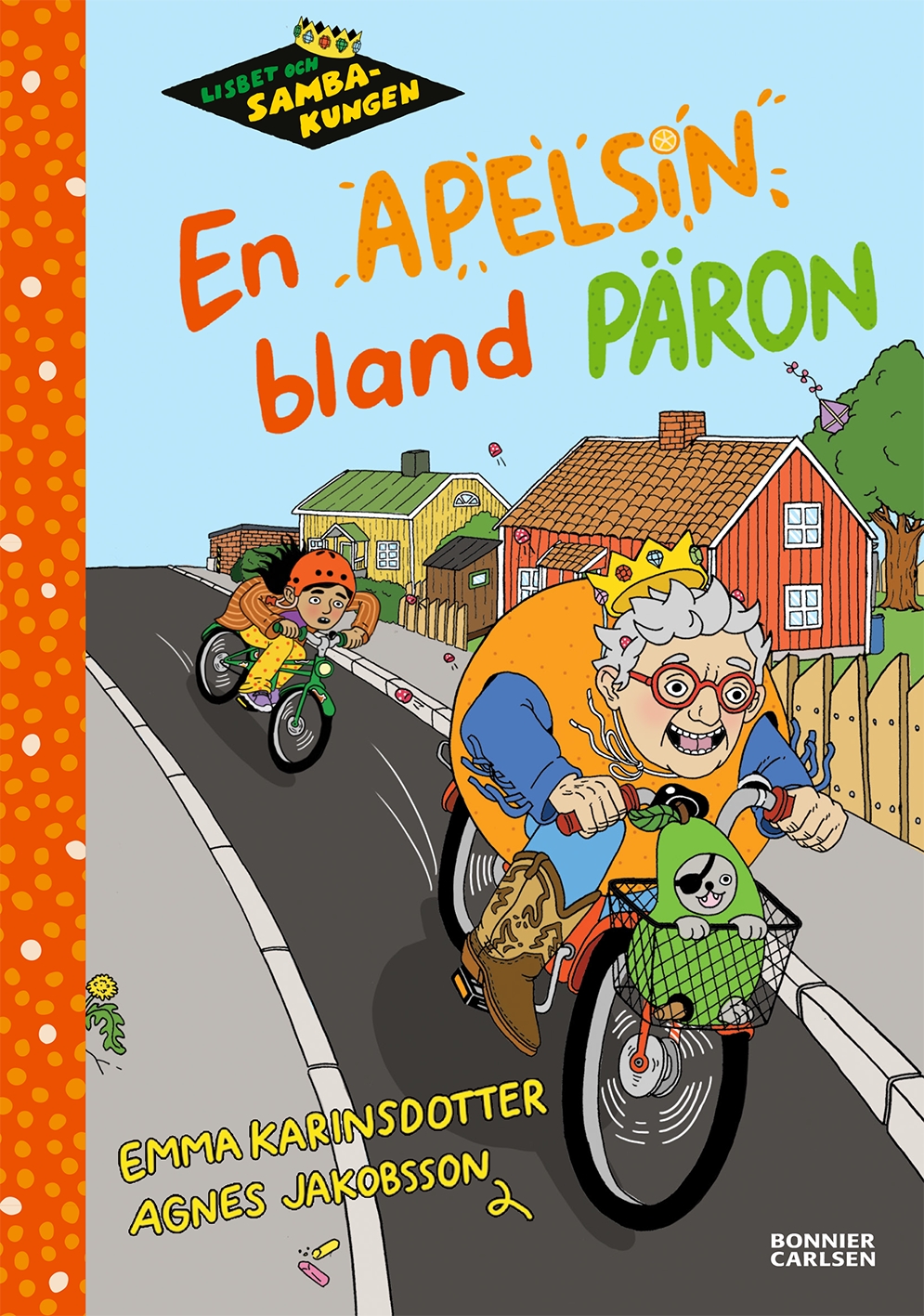 An Orange Among Pears 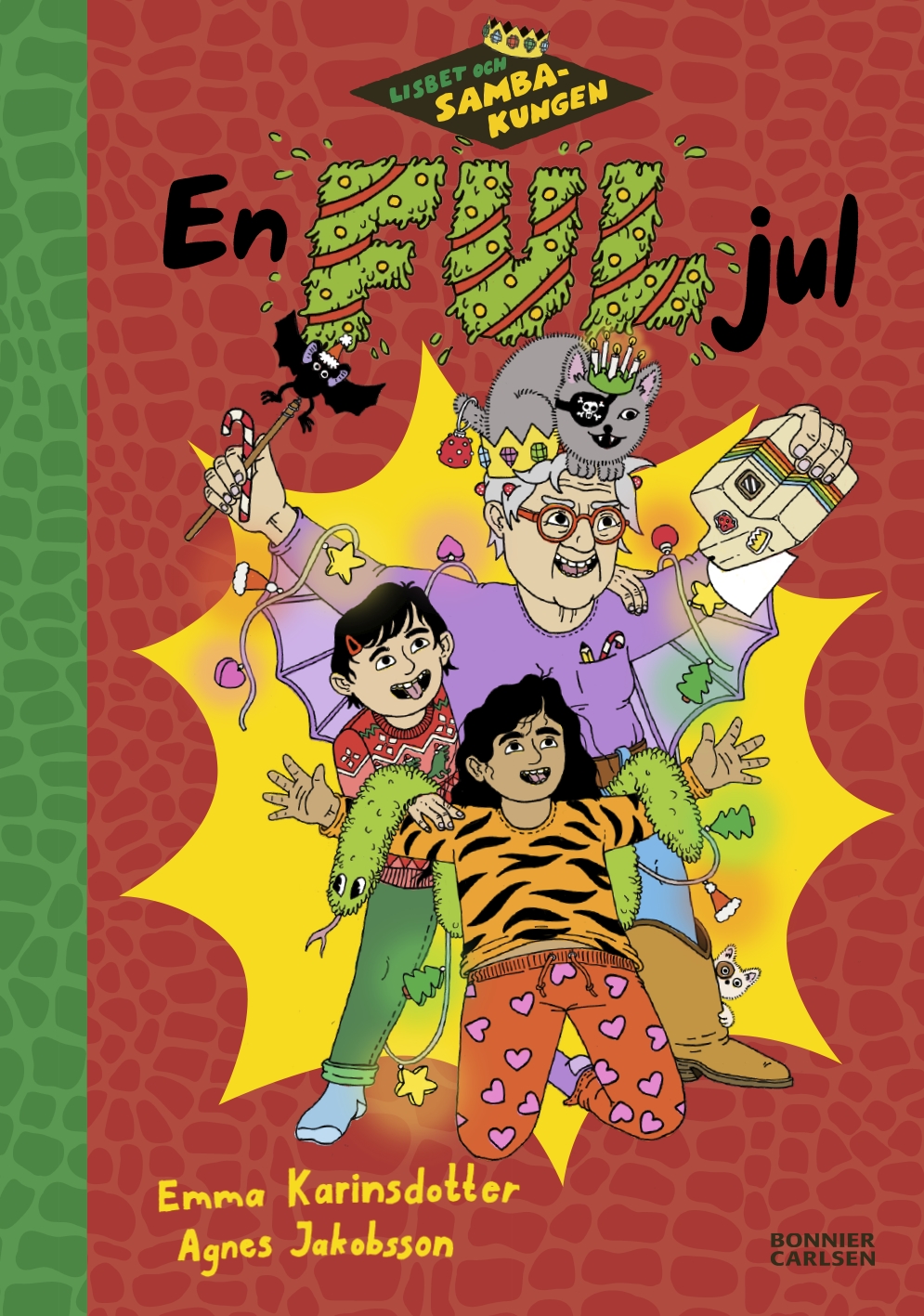 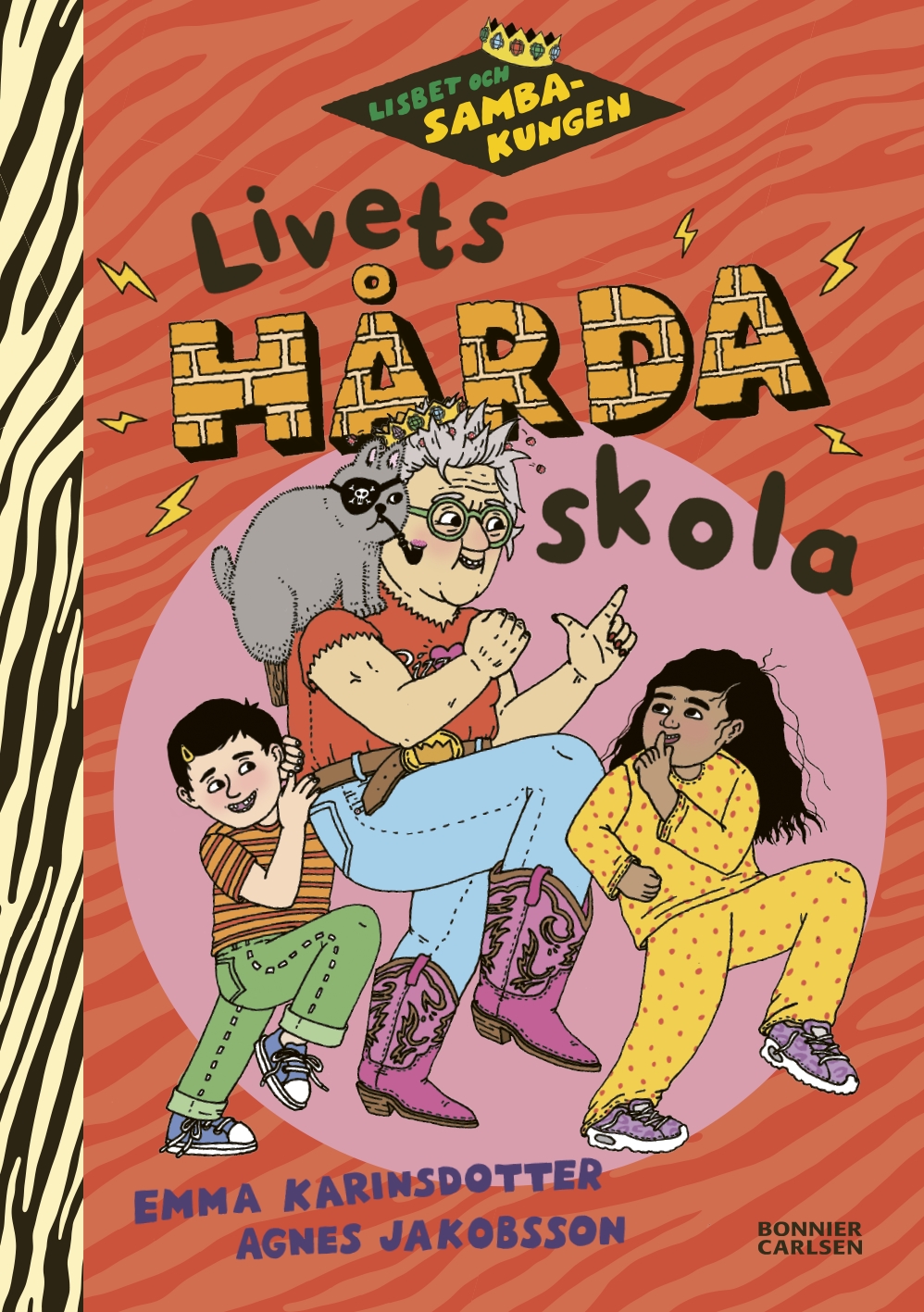 The School of Hard Knocks

Lisbet and the Samba King 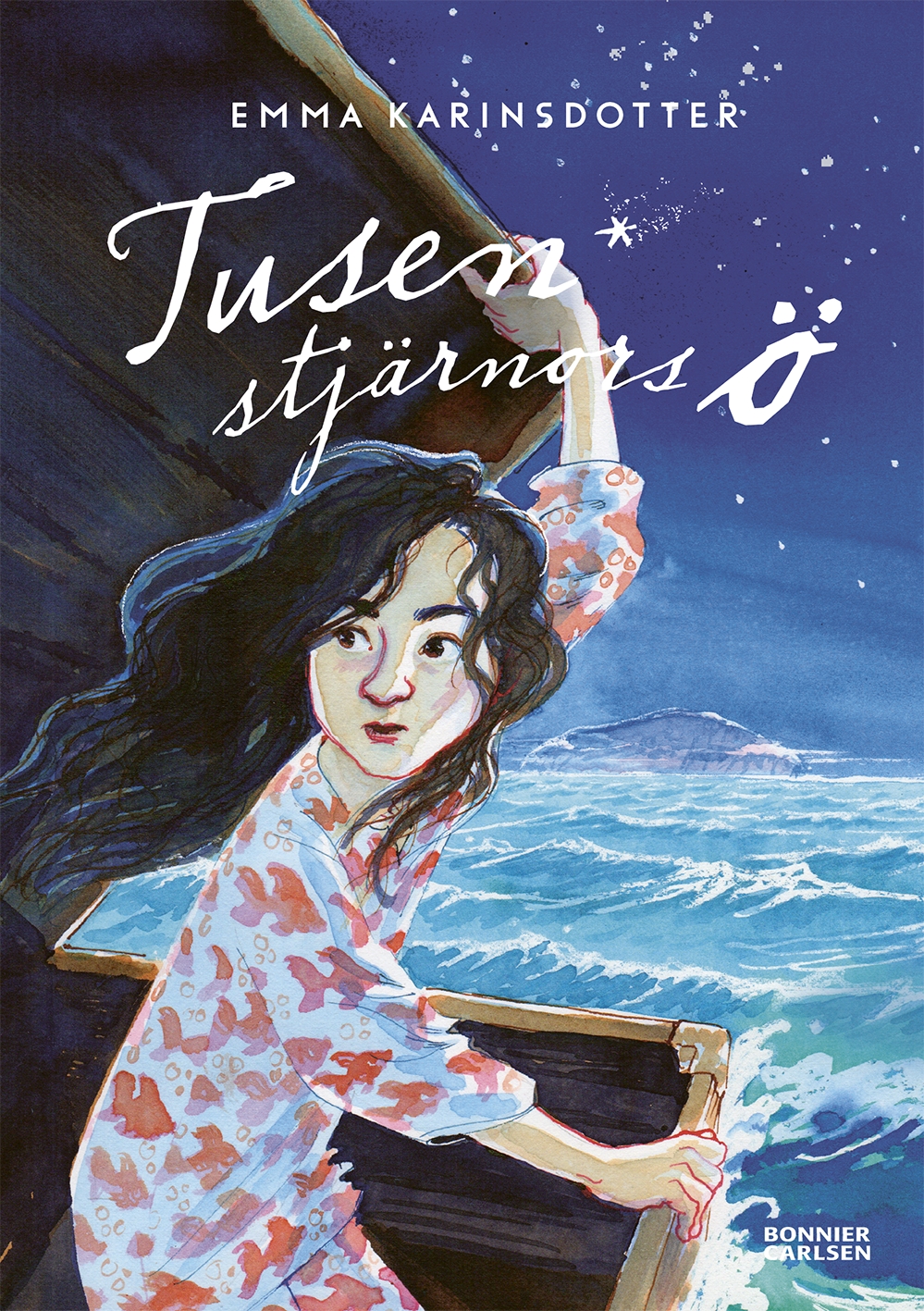 The Isle of a Thousand Stars