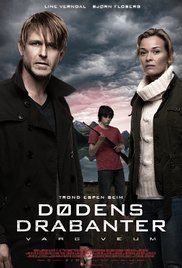 Varg Veum is summoned by the Chief of Police Hamre to a hostage drama taking place on a farm outside Bergen. A married couple has been brutally murdered, and all evidence points to their foster son, 16-year-old Jan Egil, being the killer. 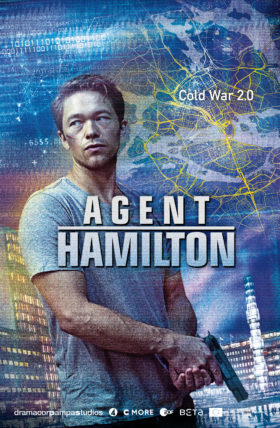 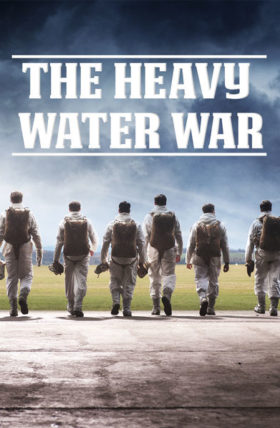 The Heavy Water War (US) / The Saboteurs (UK)

The Consorts of Death 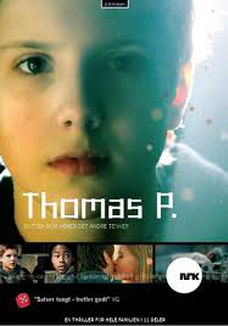 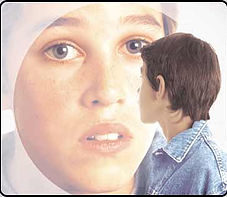 Time According to Tim