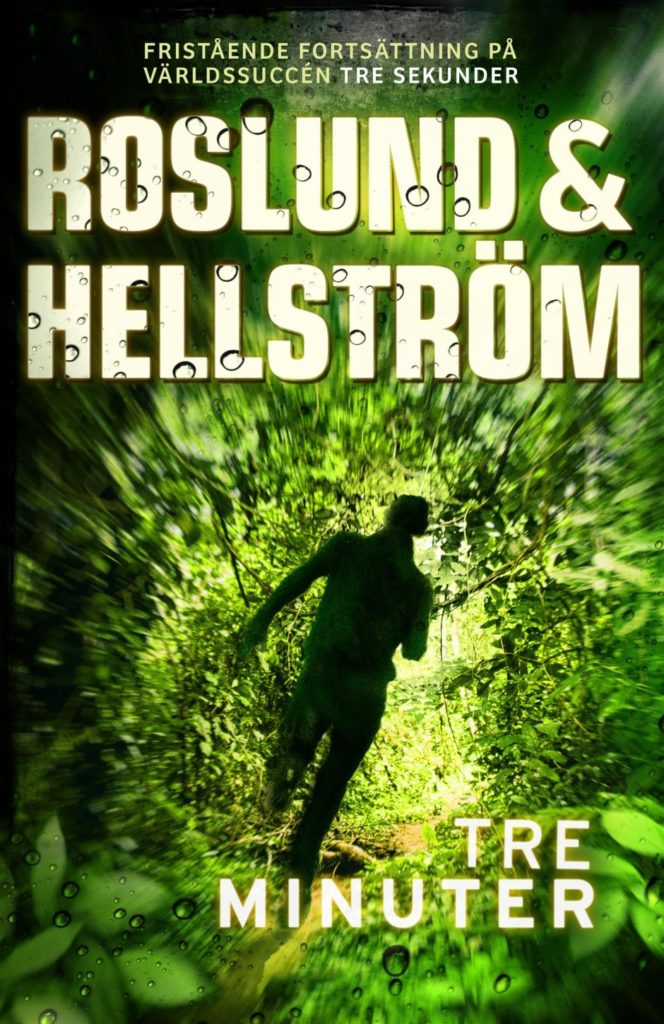 Three years later and Piet Hoffman is still on the run with his family: his beloved wife Sofia, from whom he can no longer hide the truth, and his sons, Hugo and Rasmus. Far away from his old haunts in Sweden, Piet has infiltrated the heart of a cocain cartel on a mission for the American police. There he’ll be reunited with Police Detective Ewert Grens.

This time, however, they’ll be fighting on the same side. 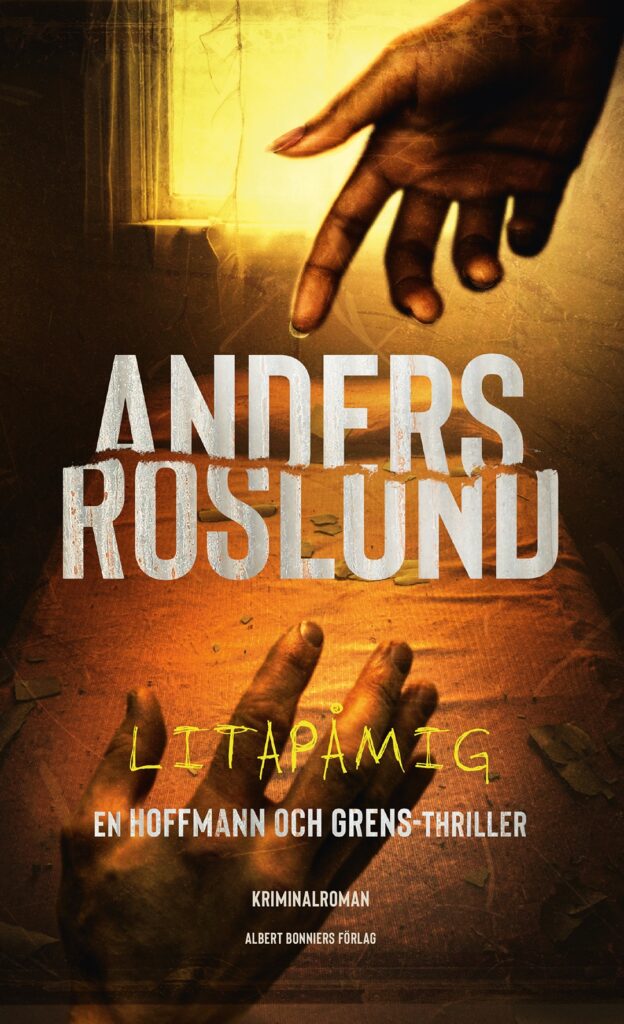 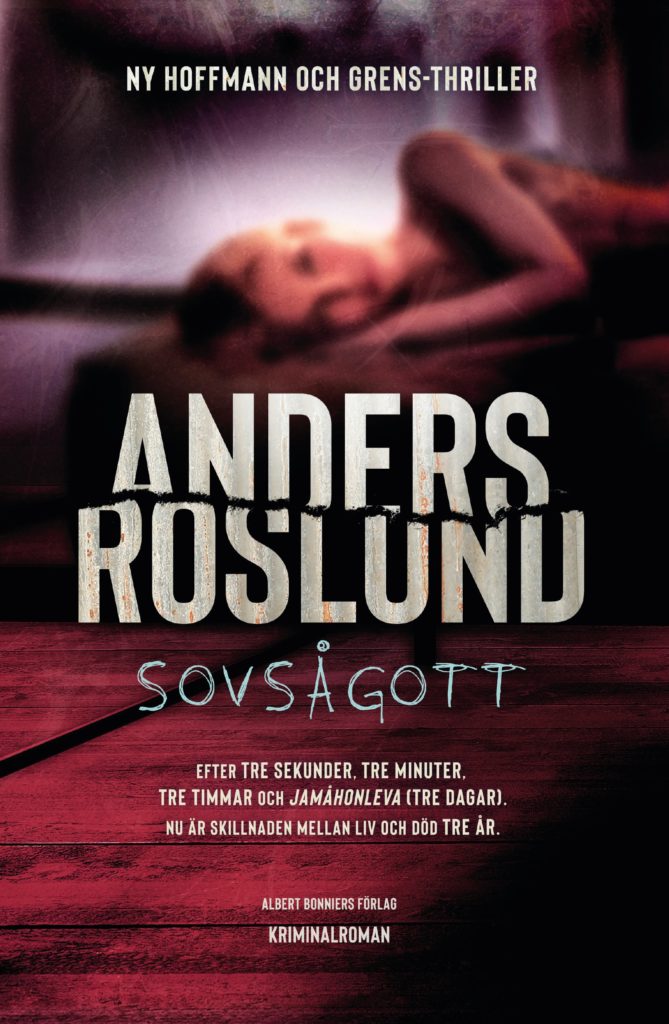 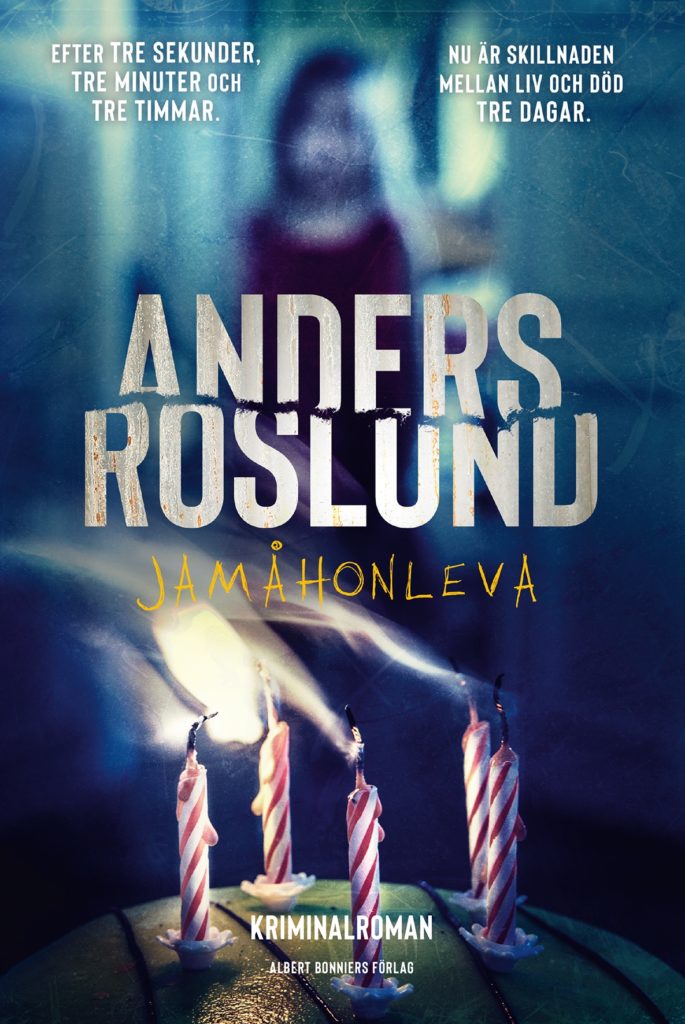 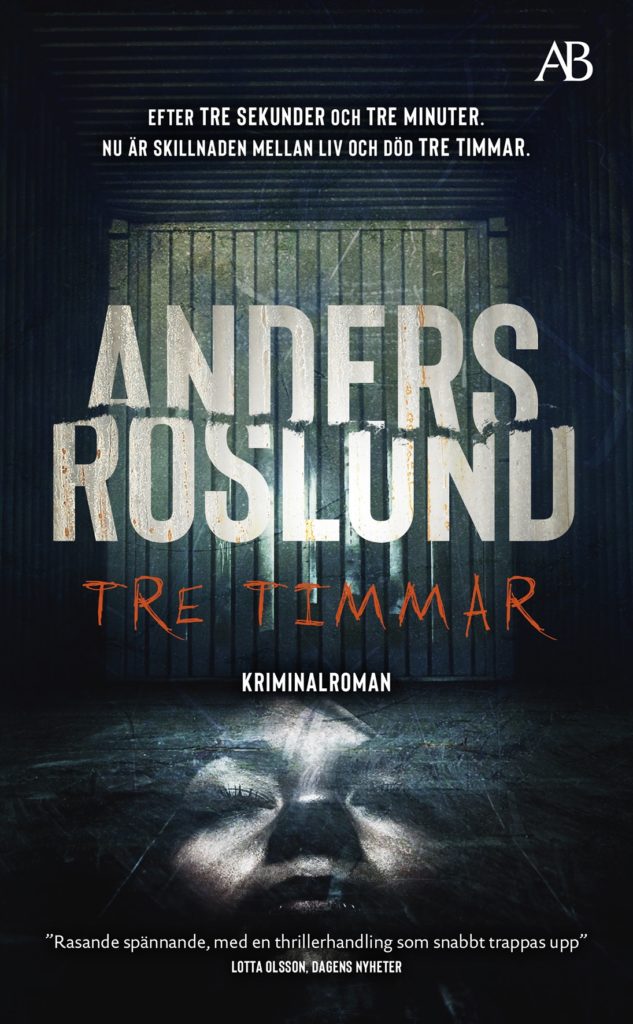 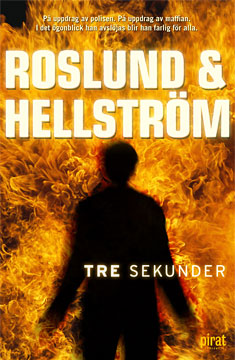