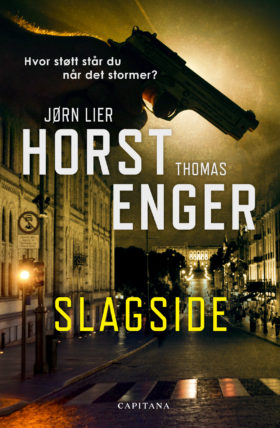 Investigator Sofia Kovic has uncovered a connection between several murder cases and deaths in Oslo during the last year and a half. She tries to call her closest superior, Alexander Blix, not yet wanting to involve anyone else in the police. But before Blix has time to call her back, Kovic is shot and killed in her own home. It appears to be an outright execution. And in the apartment below, Blix’s daughter Iselin narrowly escapes the fate of becoming the killer’s next victim.

Four days later, Blix and crime journalist Emma Ramm are locked inside an interrogation room, seated across from The National Criminal Investigation Service. Blix has shot and killed a man, and Ramm saw it all happen. In the hospital, Iselin’s life hangs in the balance. Blix no longer knows who among his closest allies he can trust. Worse, he doesn’t know if Iselin will pull through. And not even Blix himself is certain that he killed the right man. 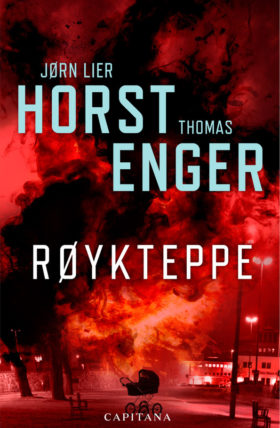 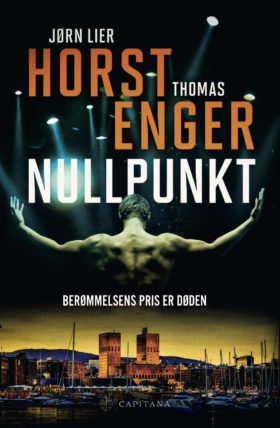