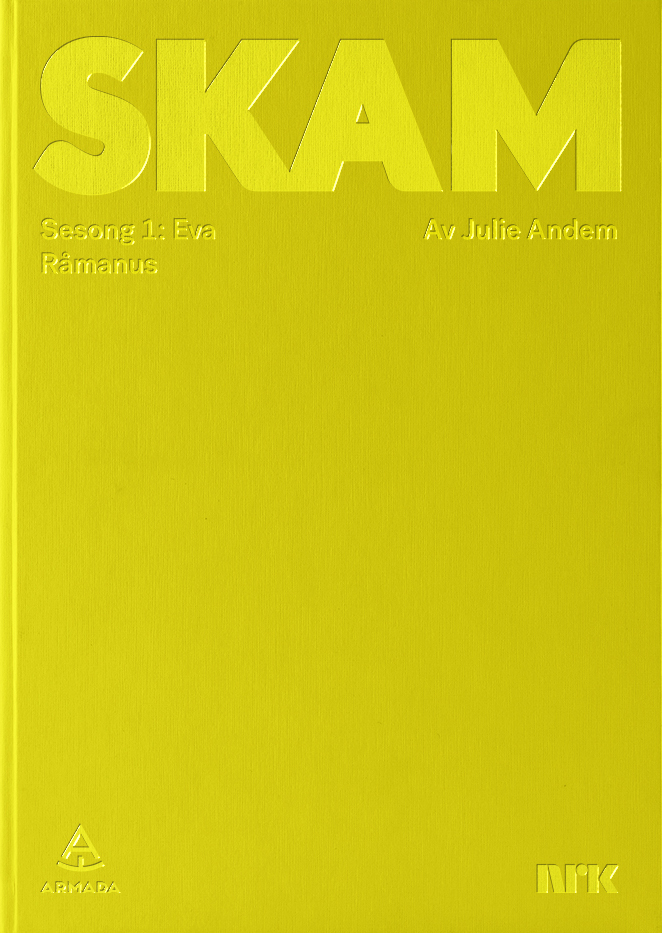 SKAM Season 1: Eva follows the main character Eva Kviig Mohn as she starts high school. Eva has just begun dating Jonas, but the new relationship is putting a strain on her friendship with Jonas’ ex. Unable to trust her boyfriend and reconcile with her old friends, Eva’s first year at the Hartvig Nissen school (“Nissen”) becomes a turbulent one filled with love, betrayal, and broken friendships – but also new ones as she finds and connects with Noora, Chris, Vilde and Sana. 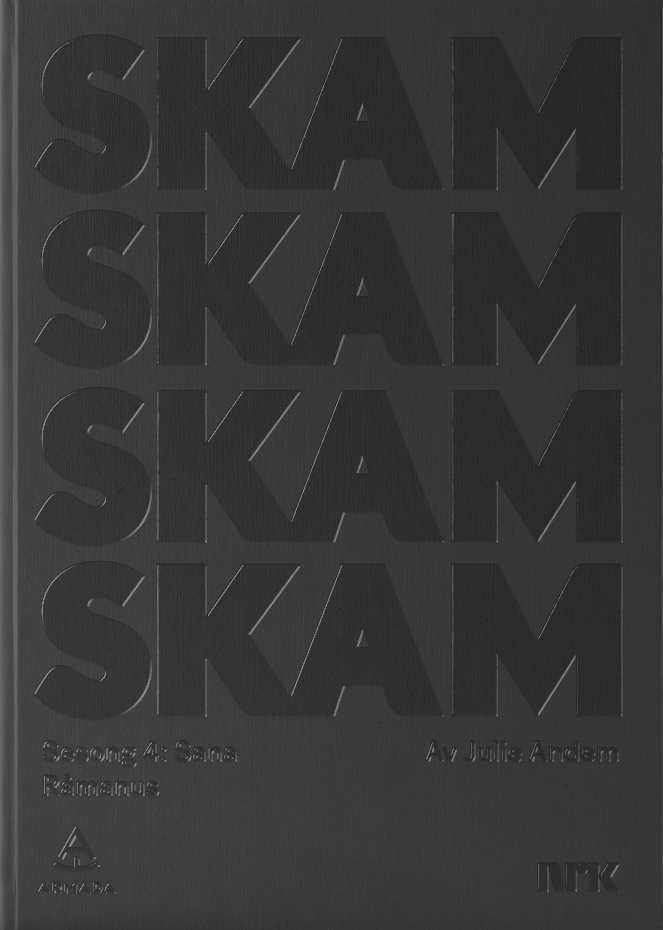 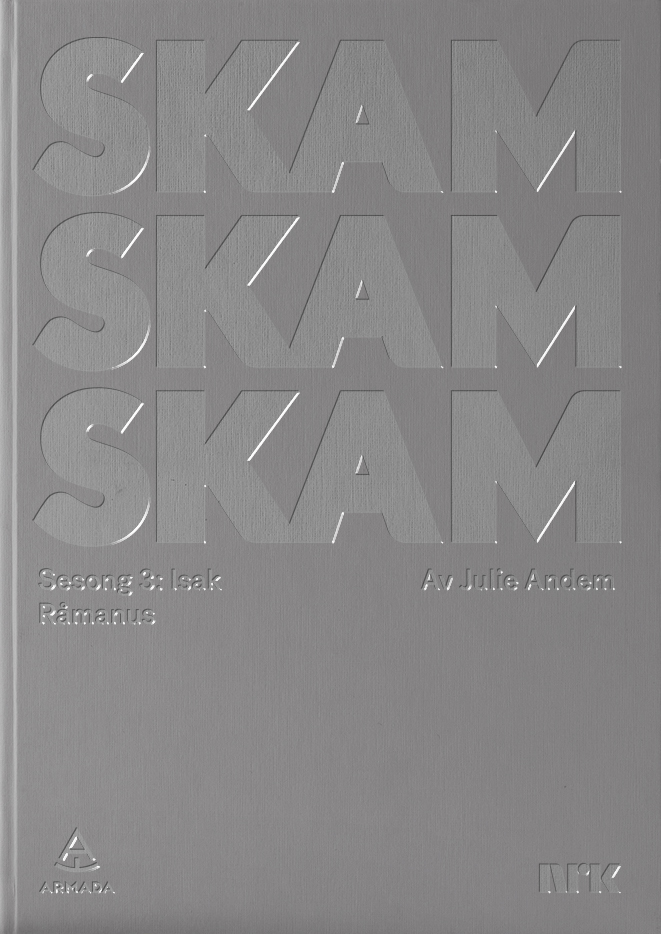 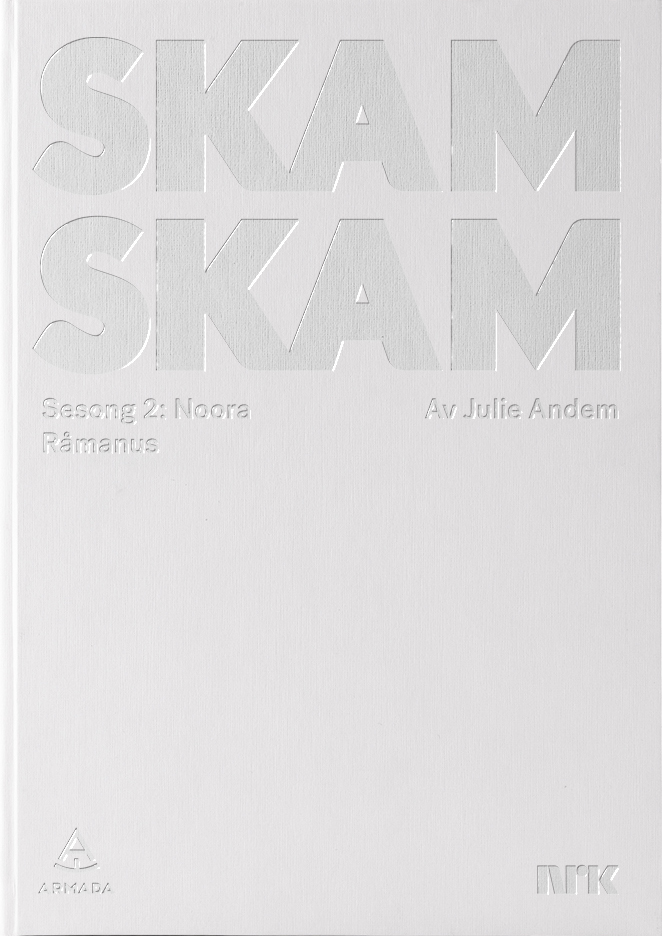