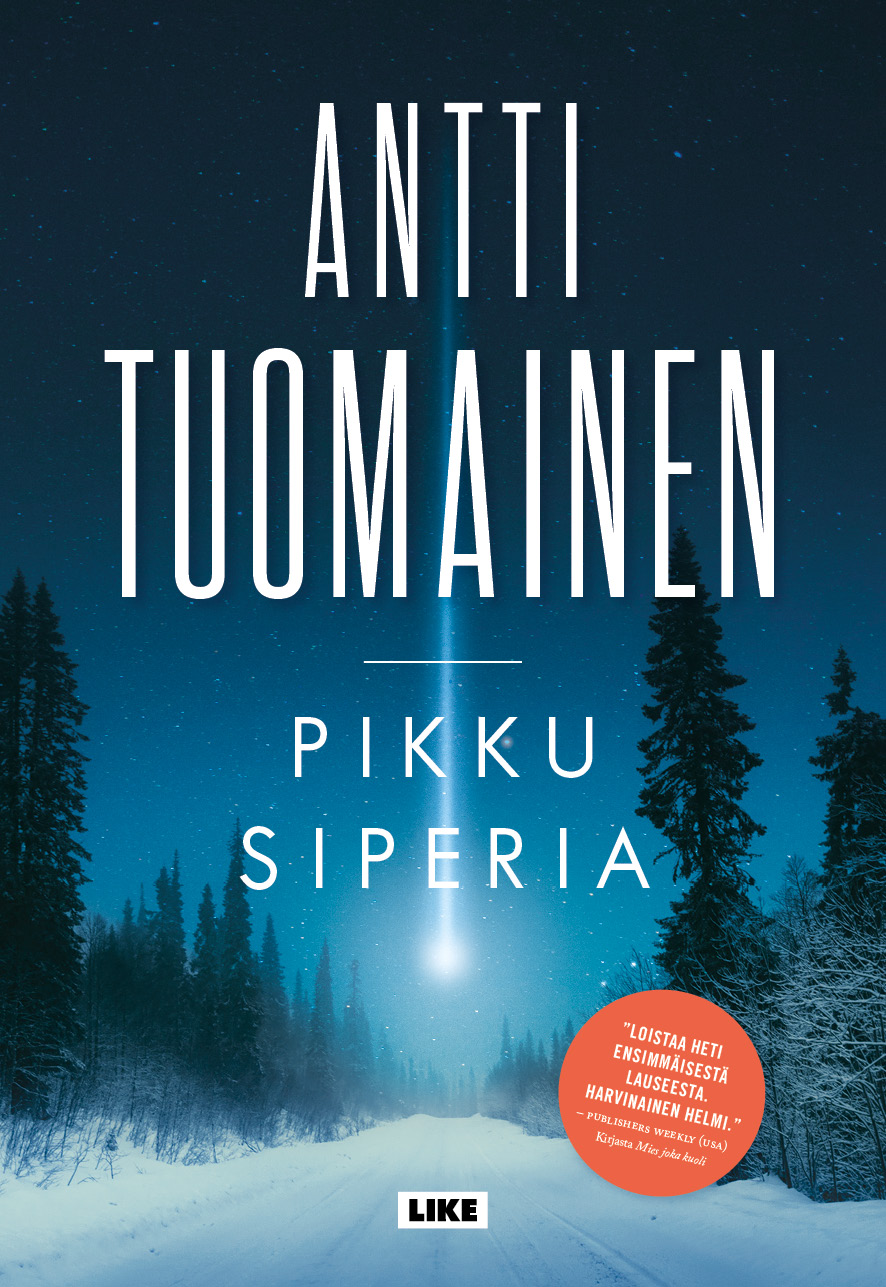 A man with dark thoughts on his mind is racing along the remote snowy roads of Hurmevaara in Finland, when there is flash in the sky and something crashes into the car. That something turns about to be a highly valuable meteorite. With euro signs lighting up the eyes of the locals, the unexpected treasure is temporarily placed in a neighbourhood museum, under the watchful eye of a priest named Joel.

But Joel has a lot more on his mind than simply protecting the riches that have apparently rained down from heaven. His wife has just revealed that she is pregnant. Unfortunately Joel has strong reason to think the baby isn’t his. As Joel tries to fend off repeated and bungled attempts to steal the meteorite, he must also come to terms with his own situation, and discover who the father of the baby really is.

Transporting the reader to the culture, landscape and mores of northern Finland, Little Siberia is both a crime novel and a hilarious, blacker-than-black comedy about faith and disbelief, love and death, and what to do when bolts from the blue – both literal and figurative – turn your life upside down.

Selected as one of the The Times’ “Best books of the past five years”.

“The biting cold of Northern Finland is only matched by the cutting dark wit and compelling plot on this must-read crime novel … most highly recommended!!”
–Denzil Meyrick 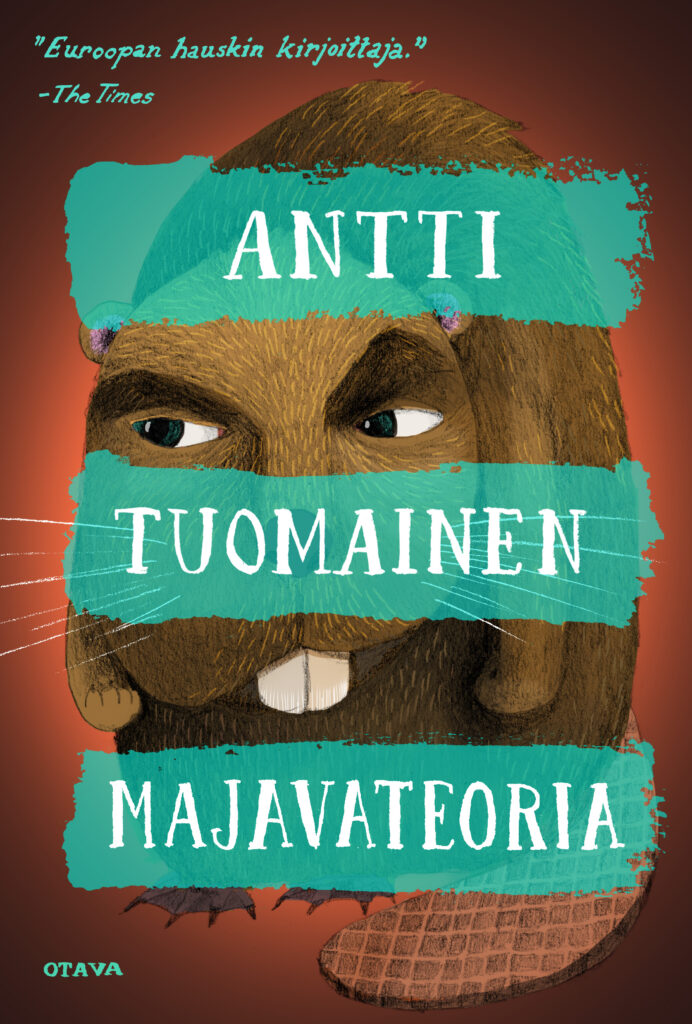 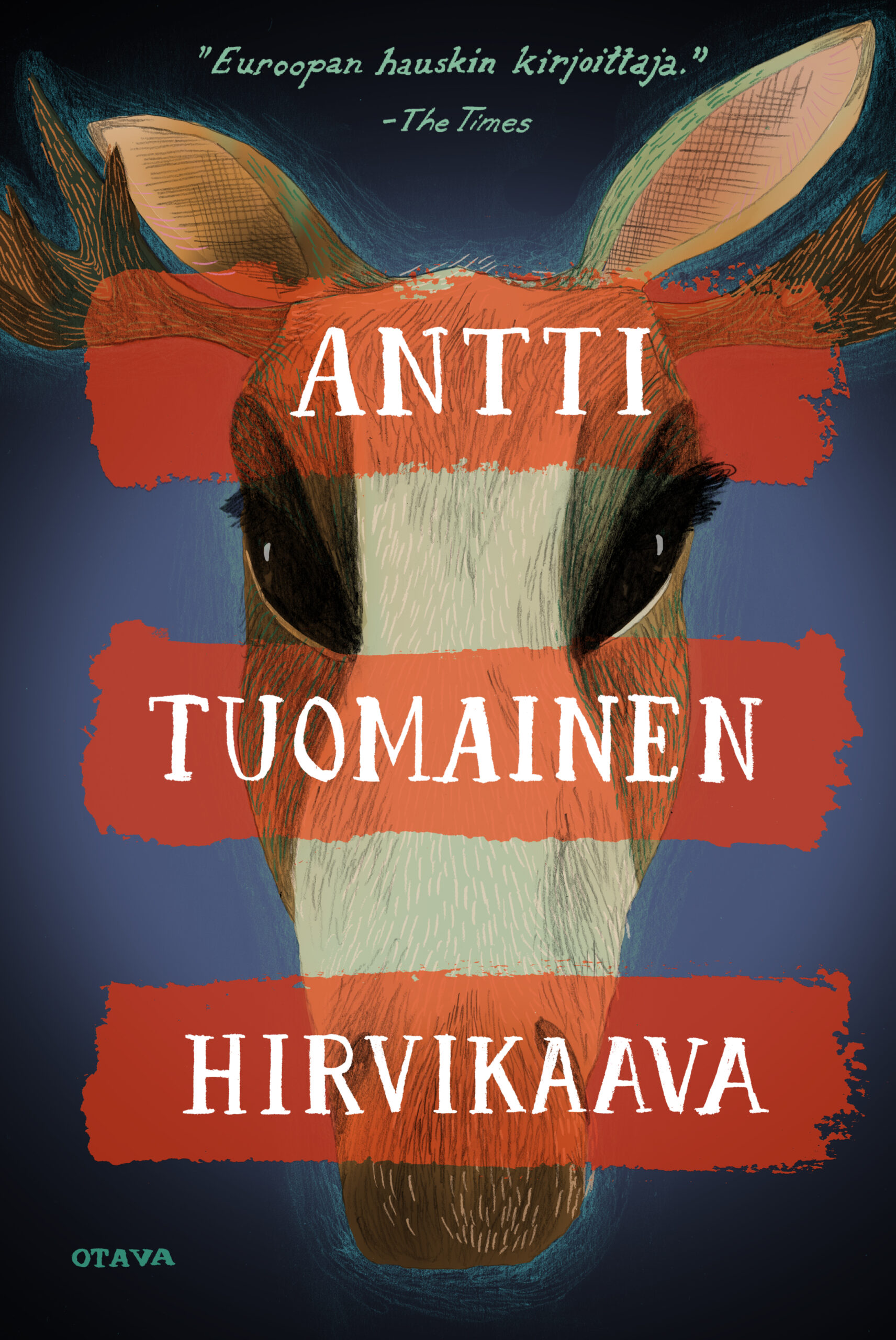 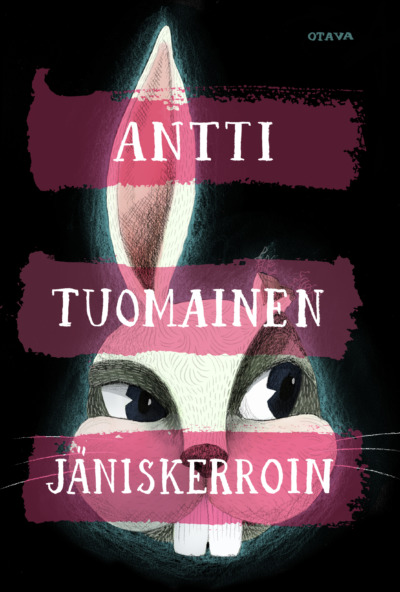 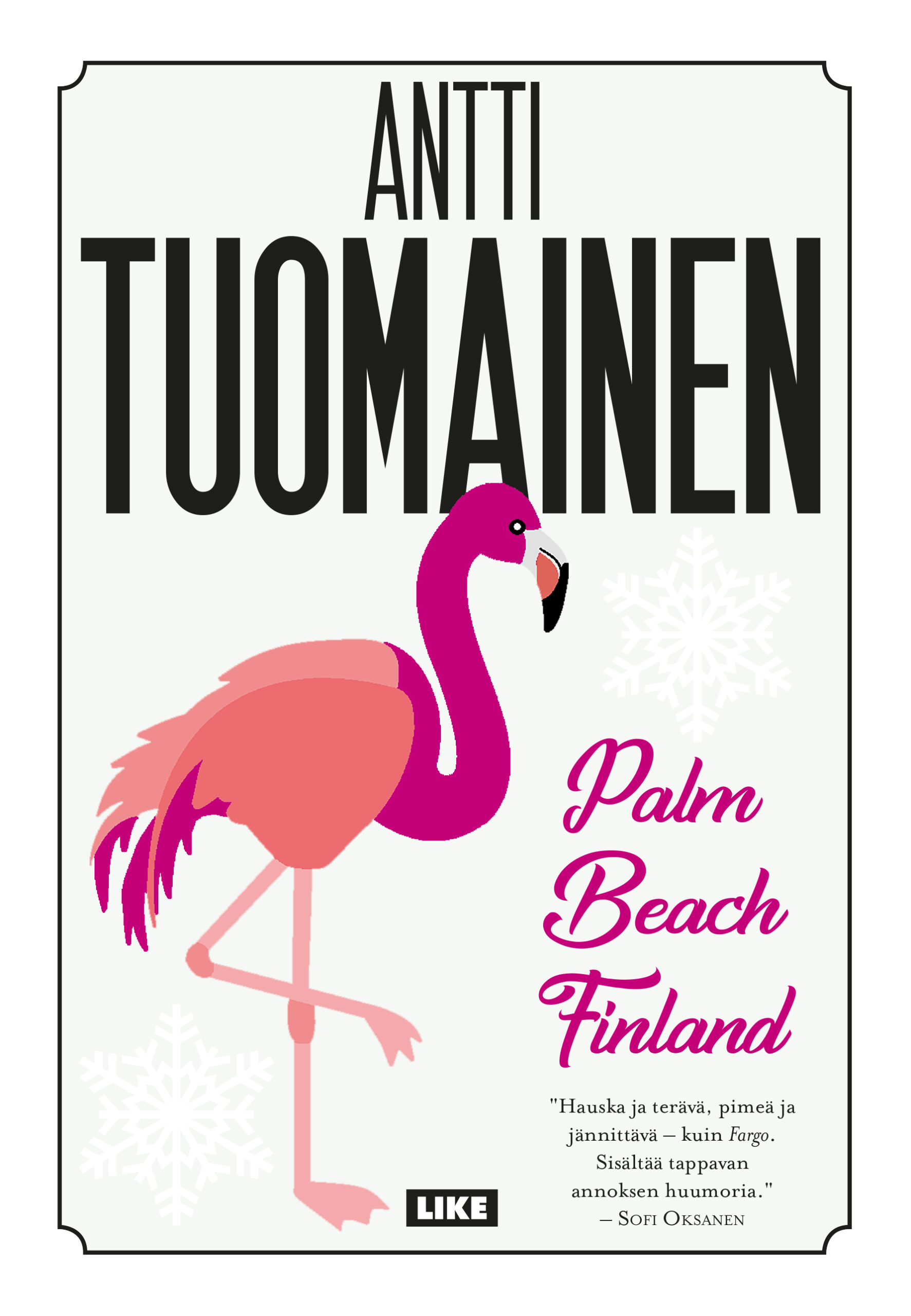 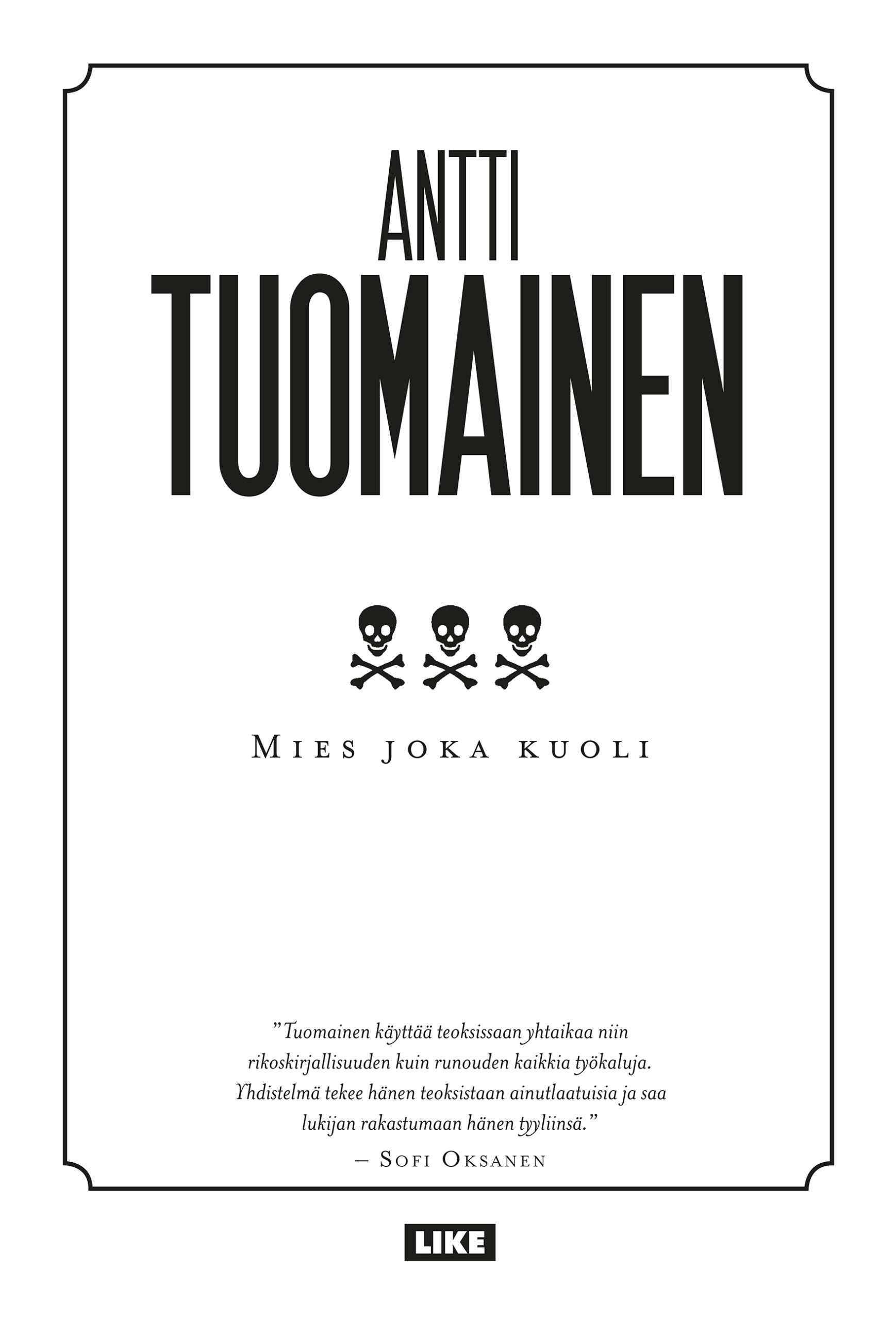 The Man Who Died