A young girl, without a name, has boarded a train in the north of Sweden and ended up in Stockholm. She’s arrested in connection with a brawl, and an investigation is conducted to determine her identity. Officers Jeanette Kihlberg, Jimmy Schwarz, and Nils Åhlund are assigned to the case.

It turns out to be a more demanding matter than anticipated. The girl’s presence is soon loosely tied to two murders out in the suburbs. For every new clue that emerges, the intricate pattern of connections seems all the more complex. Alongside the police investigation, the launch of the author Per Qviding’s latest novel is underway. The narrative revolves around a girl called Stina, who grows up in the northern parts of Sweden in the late 1800’s and is forced to emigrate to the US due to bad harvests and starvation. Qviding’s novel becomes interlinked with the ongoing investigation, sending those involved on an intense race against time.

Paper Souls is the original, macabre, and literary suspense novel by No. 1 internationally bestselling Erik Axl Sund. It’s a story about identity and what happens when we pursue a different path beyond our set roles and means, and beyond time itself. Is that possible? Or are we hopelessly bound by our material circumstances? 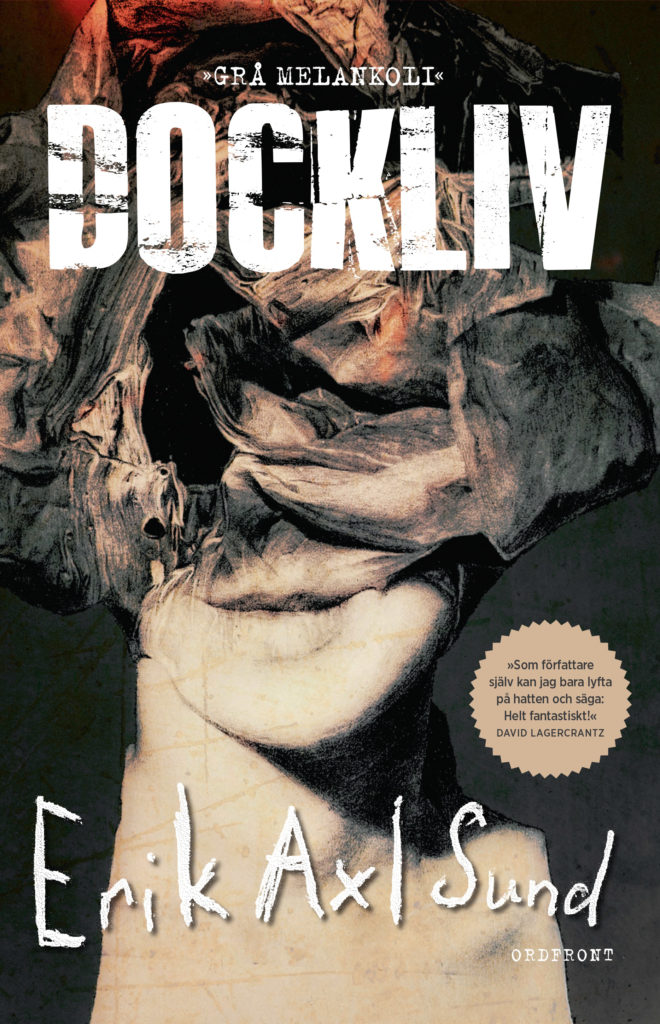 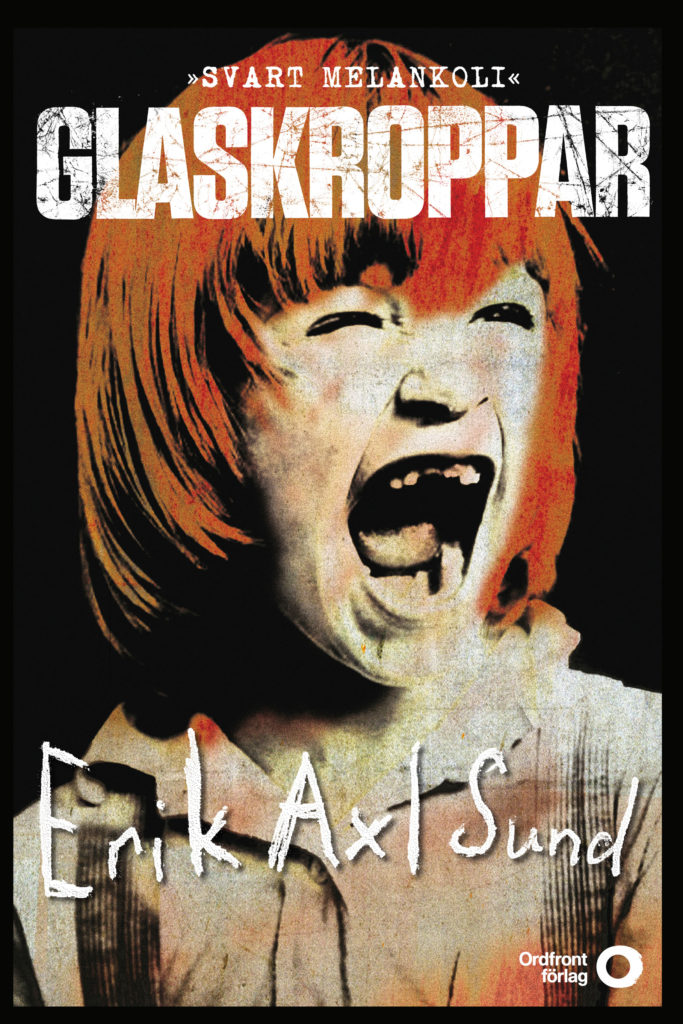