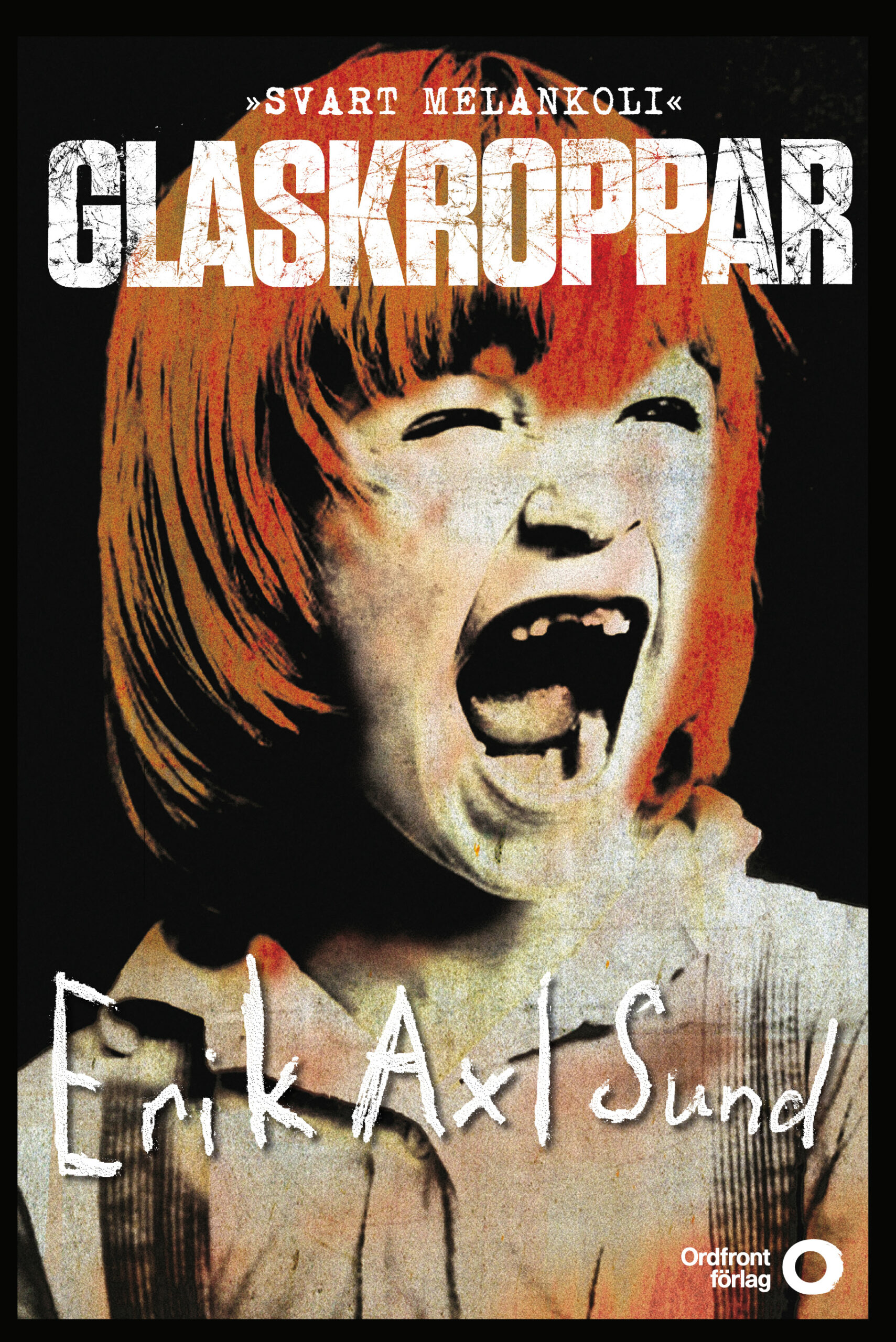 A wave of suicides is washing over Sweden. All around the country, young people are taking their own lives in the most horrible of ways. The only thing they have in common is a deep interest in the obscure one-man-band Hunger.

Detective Jens Hurtig investigates the tragic and perplexing suicides. Old cassette tapes have been found in the homes of the dead young people. These cassettes are home-recorded mix tapes from the 1980's, and it turns out that all the tapes once belonged to the same woman. What is her connection to the dead young people?

Meanwhile, several murders take place. All the victims are influencial men. Later, these brutal murders will prove to be linked with the suicide wave. And the connection is more terrifying than anyone could have imagined.

Glass Bodies is a dark thriller about music and art, desires and resignation, hate, love and revenge. Following the lives of several fragile individuals, this suspenseful crime novel takes the reader to the darkest corners of the human psyche and shows us how far people can go for Art – no matter how dreadful and extreme the means might be.

Glass Bodies is the first stand-alone installment in a new trilogy around the theme of melancholy. Its subtitle is Black Melancholia. 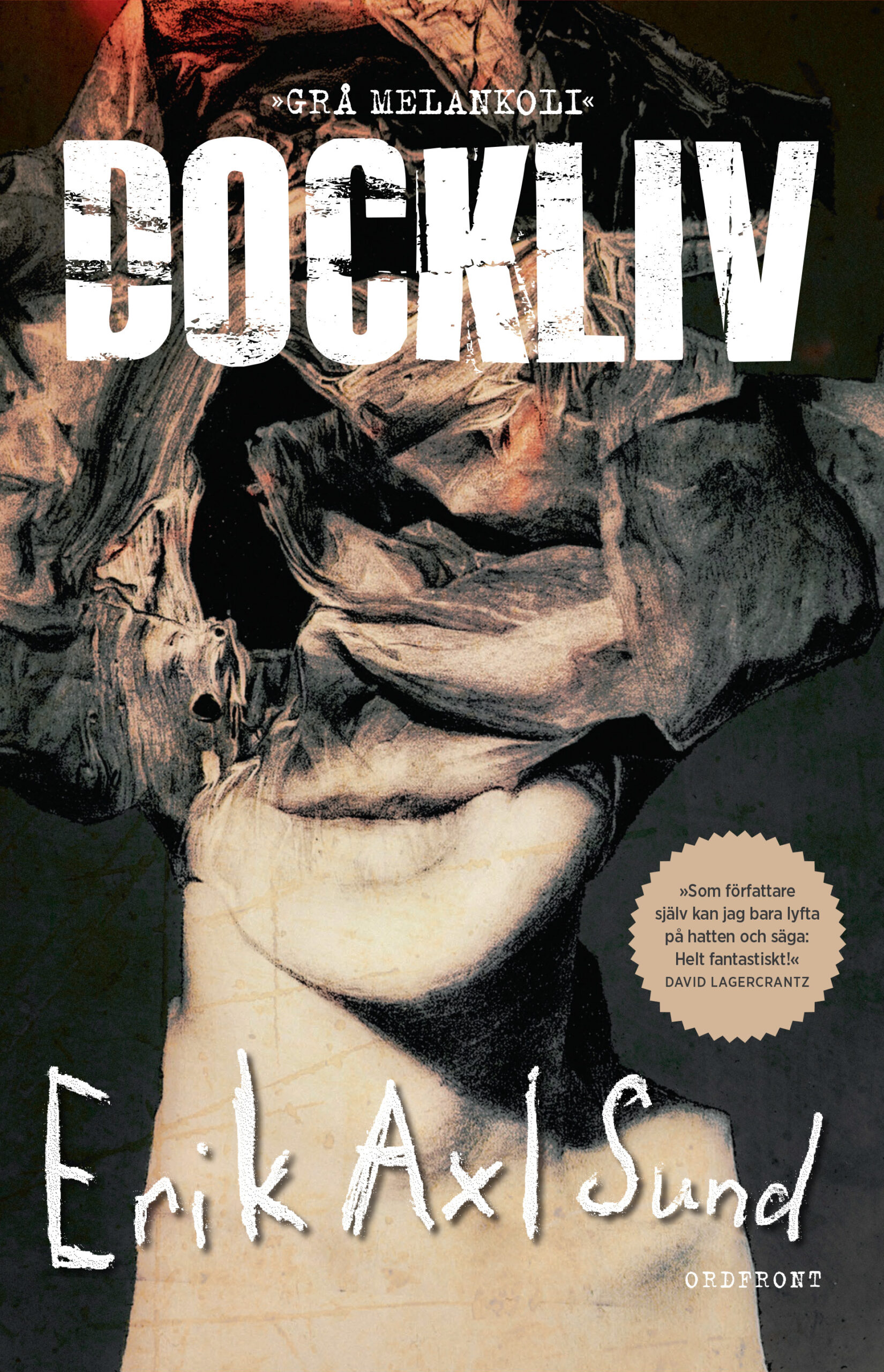