Ellinor is from a small town in southern Sweden. One day she posts an ad in the personals, hoping to find a tender – but not too tender – man. But none of the men she meets live up to her hopes and expectations. Pleasure, it would appear, is an elusive thing. Love, even more so.

Max Lamas dreams of a polyglot lover, a lover that will understand him in every tongue. His search takes him across the continent, from Stockholm to Italy, where he befriends a Marchioness dancing on the edge of ruin.

And then there is Lucrezia, in Italy, made to witness her grandmother’s final downfall in a deserted palace, their whole world a mere shadow of everything it used to be.

A manuscript wanders in and out of their lives and hands, binding them together, cared for by some, hated by others, but leaving no one unaffected.

Awarded the prestigious August prize in 2016, The Polyglot Lovers is a multi-voiced, engaging and surprising novel with complex and captivating characters, written in a sharp-eyed and straightforward prose.

UK, And Other Stories 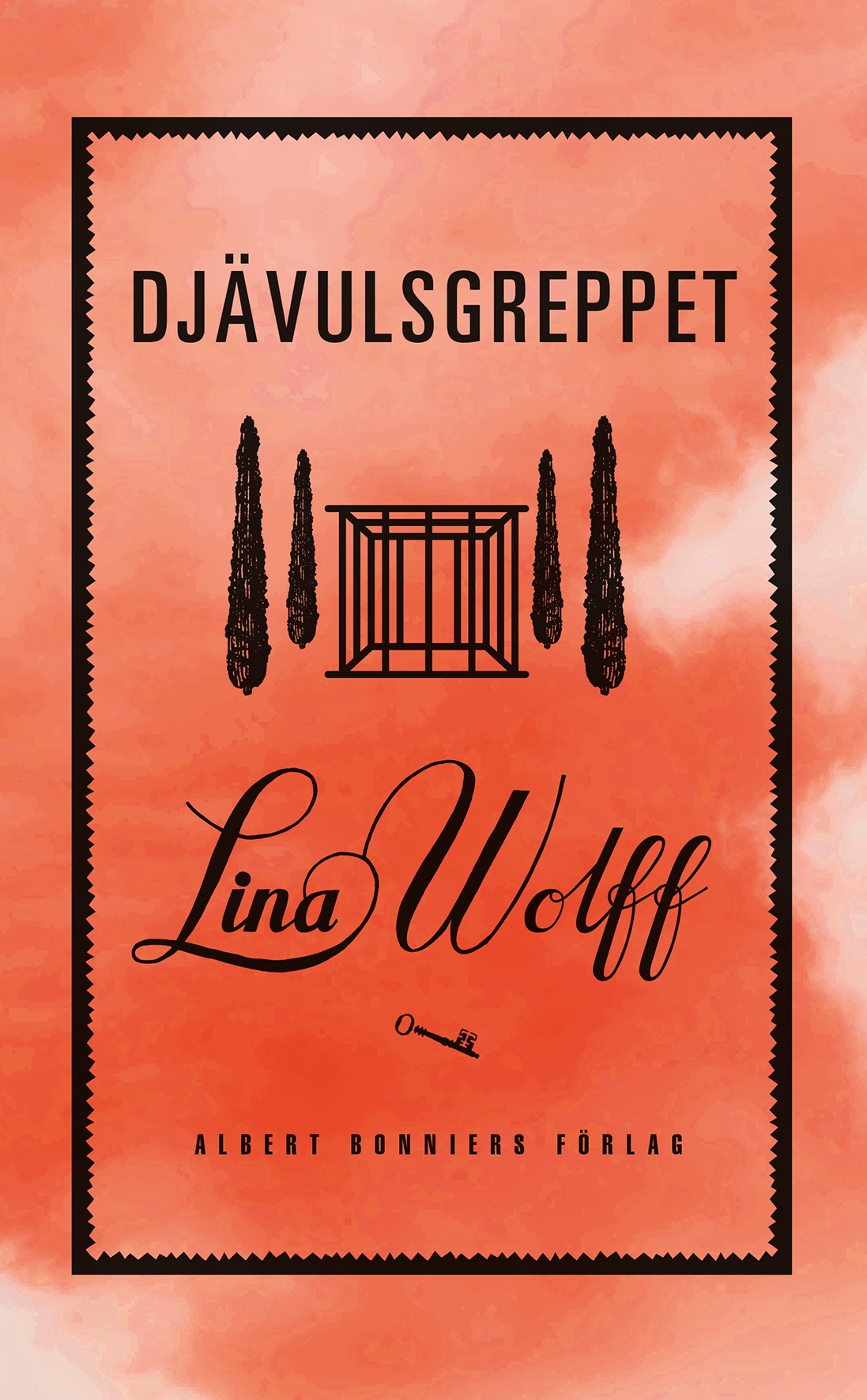 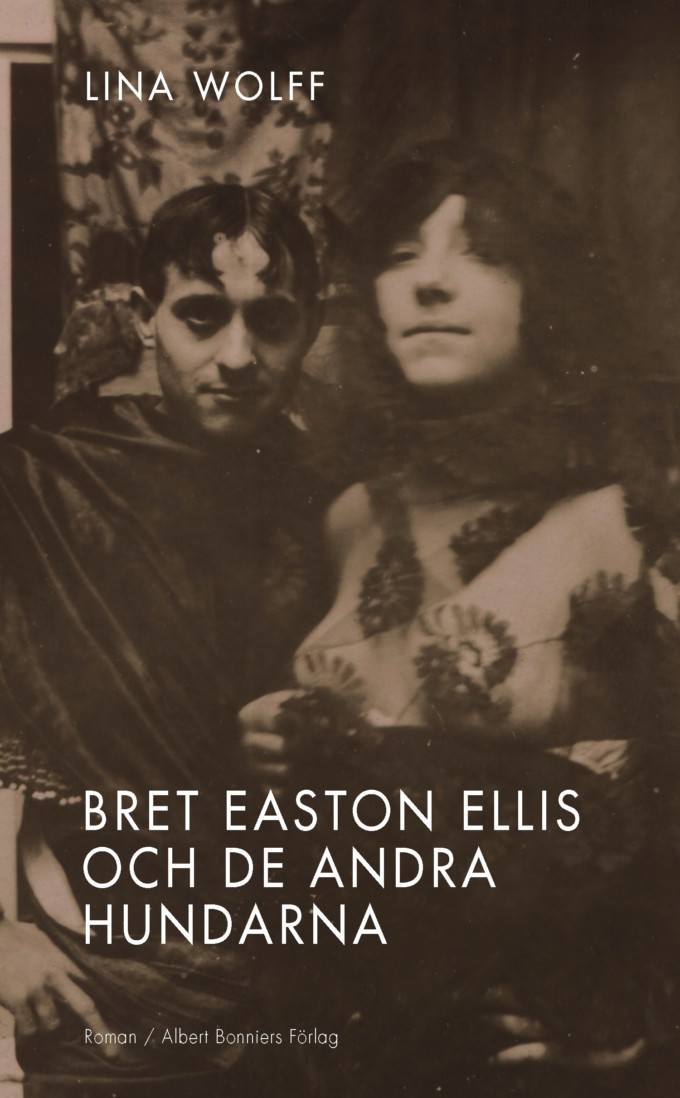