A Swedish writer travels to Madrid in search for inspiration. She finds it in a stranger, a man in a bar with an unusual tale to tell. Promising him a place to sleep and hide out, she gets him to share his story. What follows is a yarn of fantastical proportions and even wilder elements: a shadowy internet show with its own morality clause, a threat to the storyteller’s life, a diabolical nun, and the story of a girl missing her left thumb.

Their encounter is a precursor to a meeting between the writer and the infernal miracle worker, Lucia – a meeting that ultimately forces the writer to make a fateful decision about her own inner essence.

Lina Wolff’s Carnality is a novel about the universal need for spirituality and truth – not to mention, a good story – set in the decidedly more profane underbelly of society.

“Lina Wolff is a literary monster, she has a hundred eyes and senses things that the rest of us can’t see. That’s how she has been able to write this story that retells the twisted, horrible, funny, sometimes beautiful mysteries contained in the apparent sack of meat that we are.”
—Yuri Herrera, author of Signs Preceding the End of the World 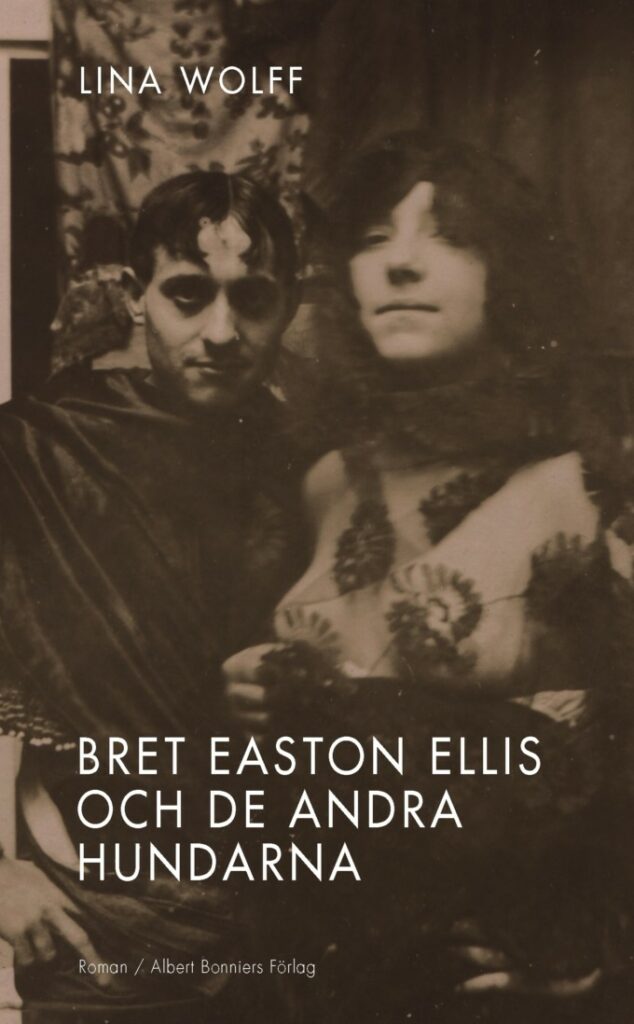