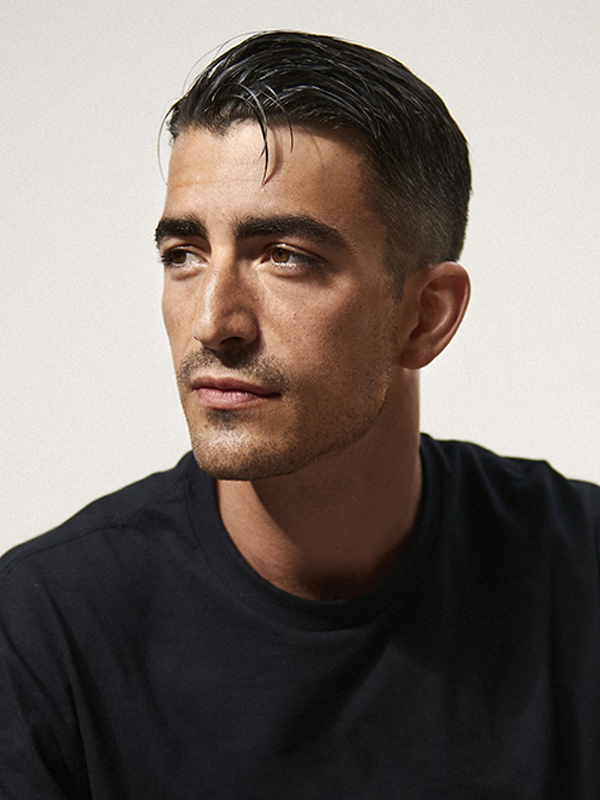 Actor Philip Oros is primarily known for the acclaimed TV series Dough (2021) and the much awaited feature film Dogborn (2022).

Oros’ feature film Dogborn saw its world premiere at the Venice Film Festival 2022. In this suspenseful drama, Oros and Silvana Imam star as a pair of twins on the fringes of society who are drawn into crime. Dogborn will premiere in Swedish cinemas in 2023.

Oros has several projects to be released in the near future, including Limbo, Leva Life and Heartbeats Season 2. Furthermore, Oros portrays Ray in the play Red Speedo, which premiered in September 2022 at the Playhouse Theatre in Stockholm to great reviews. 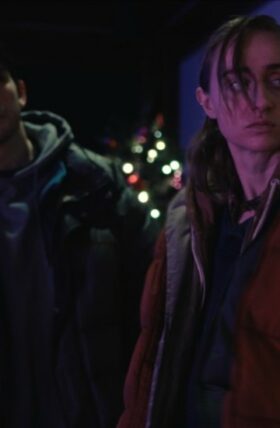 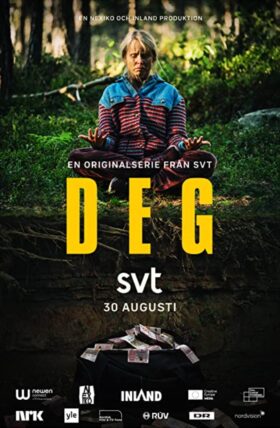