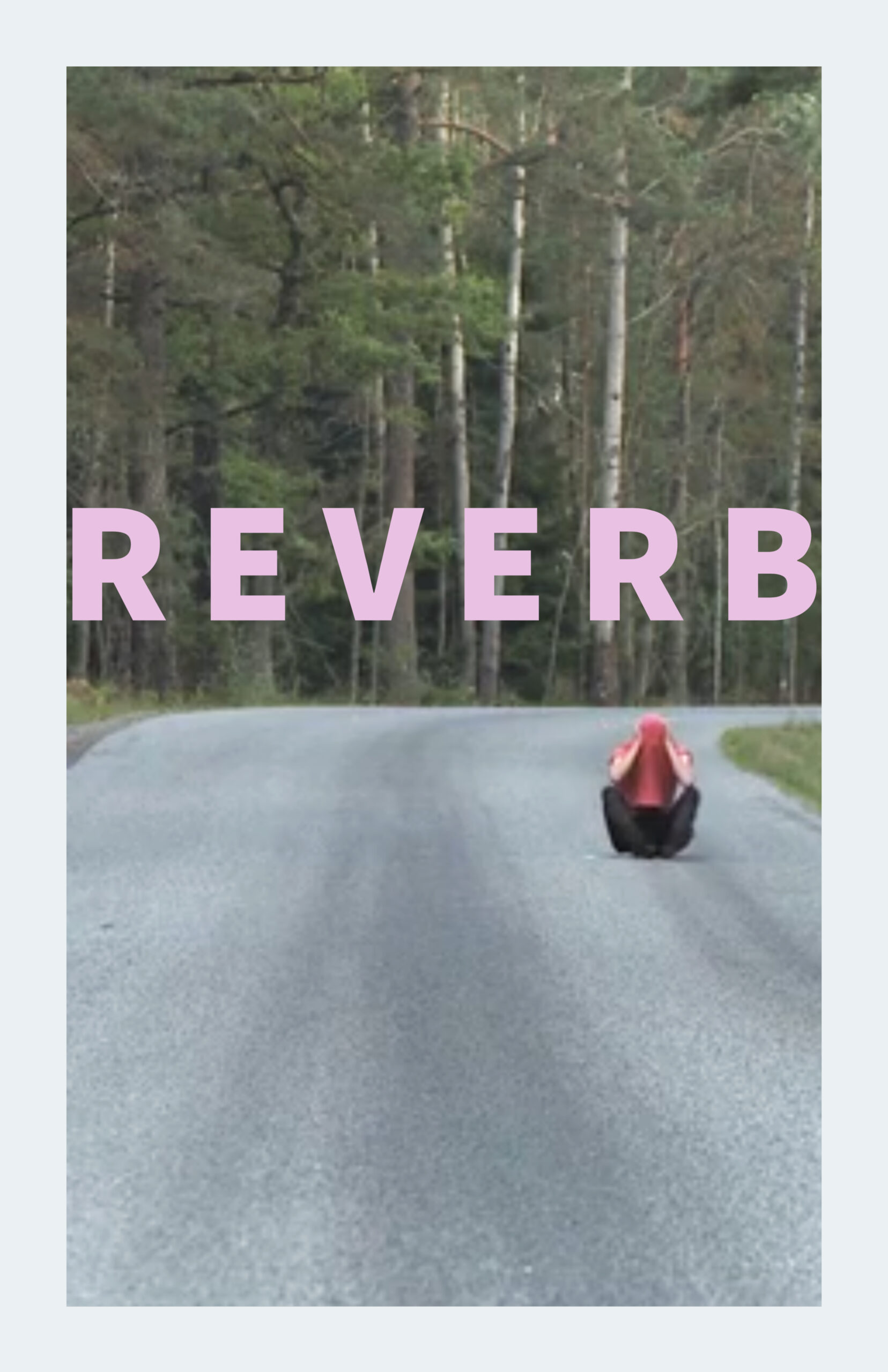 A singer that won’t go on stage, a girl skiing in mid-summer, a sun that won’t set, and a young British rock band lost in the woods of Northern Sweden. When the singer Ramsey runs out on his band during the very first song of their tour through Europe, the rest of the band decide to try to find him themselves. Reverb is about a band on a journey that will put friendships, careers and the members themselves in jeopardy. 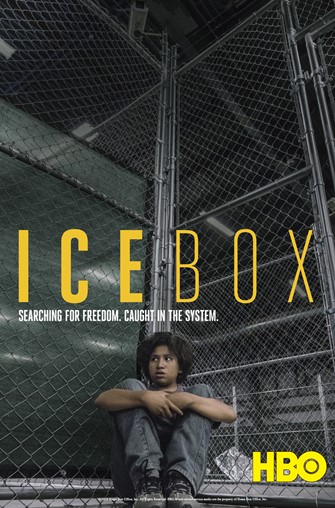 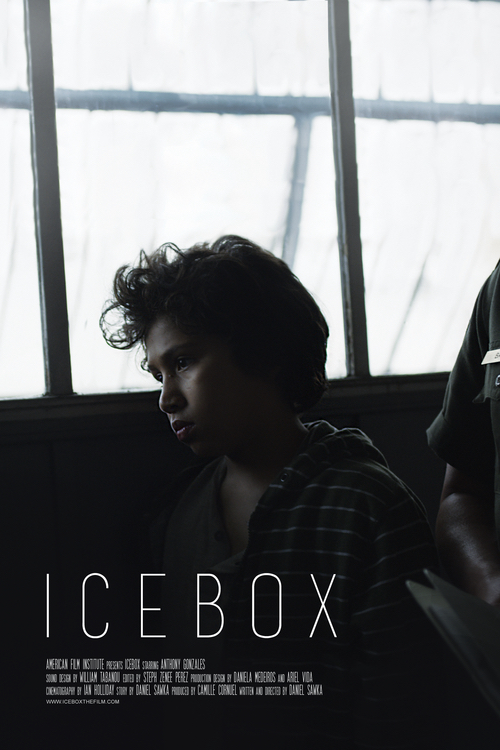 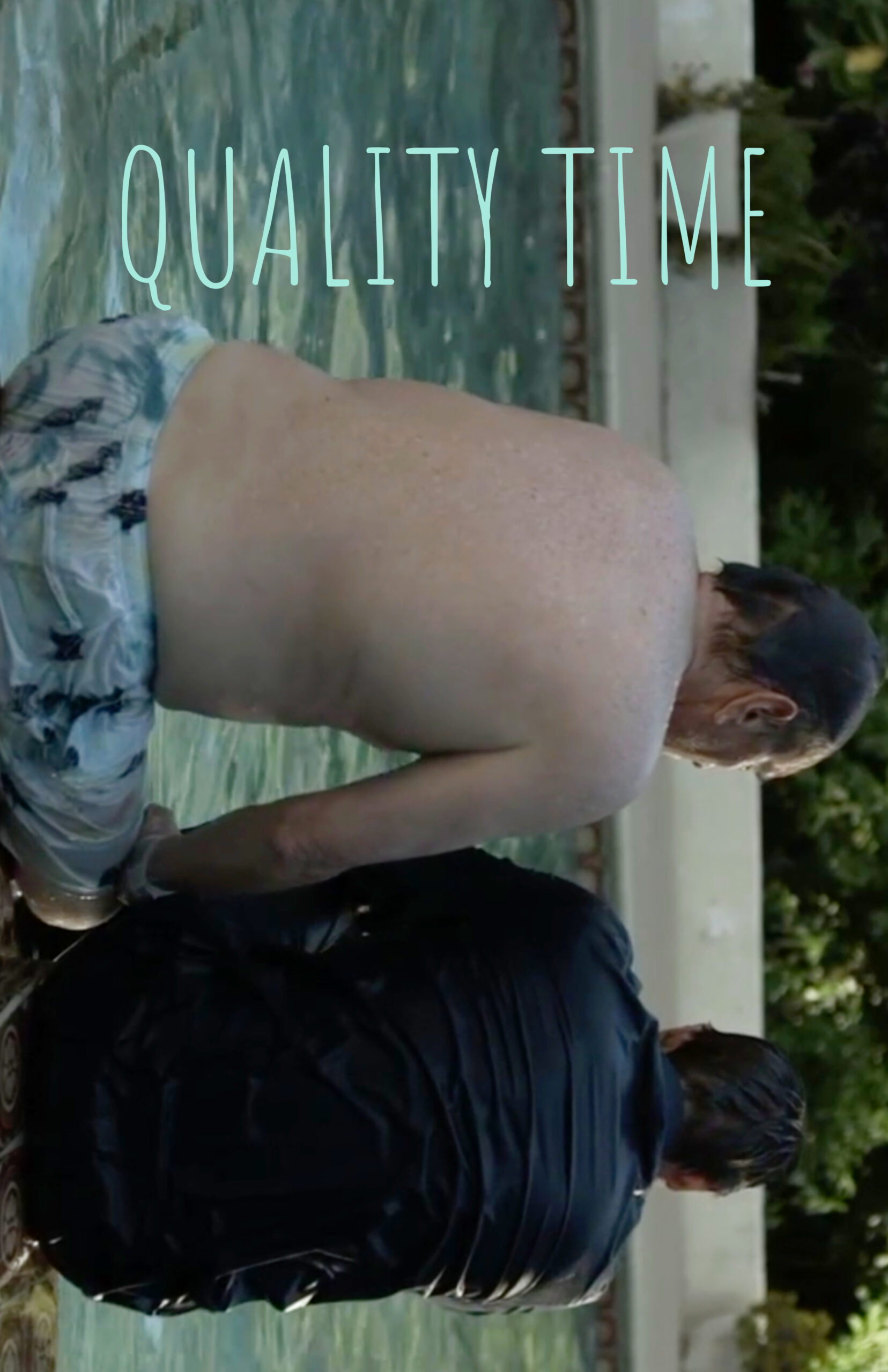