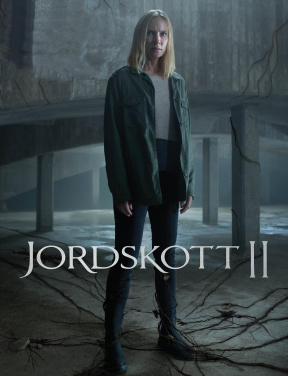 Two years have passed since Silverhojd was rocked by harrowing events, and Eva has since returned to her job with Stockholm's city police. Eva is trying to move on, but struggles with her grief over Josefin and the pain that the Jordskott causes her. Eva soon finds herself being drawn into a mysterious case with a connection to her own past, and is forced to confront the mystical world she decided to put behind her.

Sold to over 100 countries worldwide. Storyline and three episodes written by Aron Levander. Created and produced by Palladium. 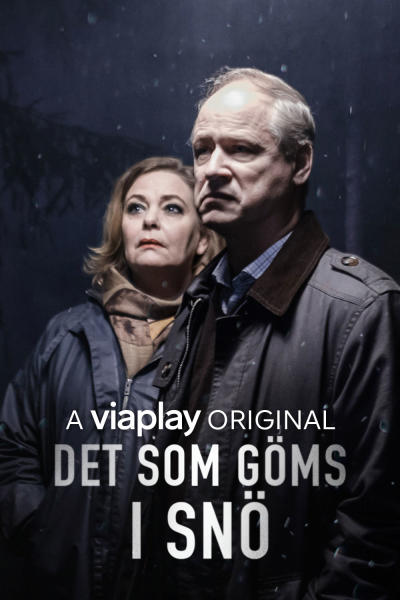 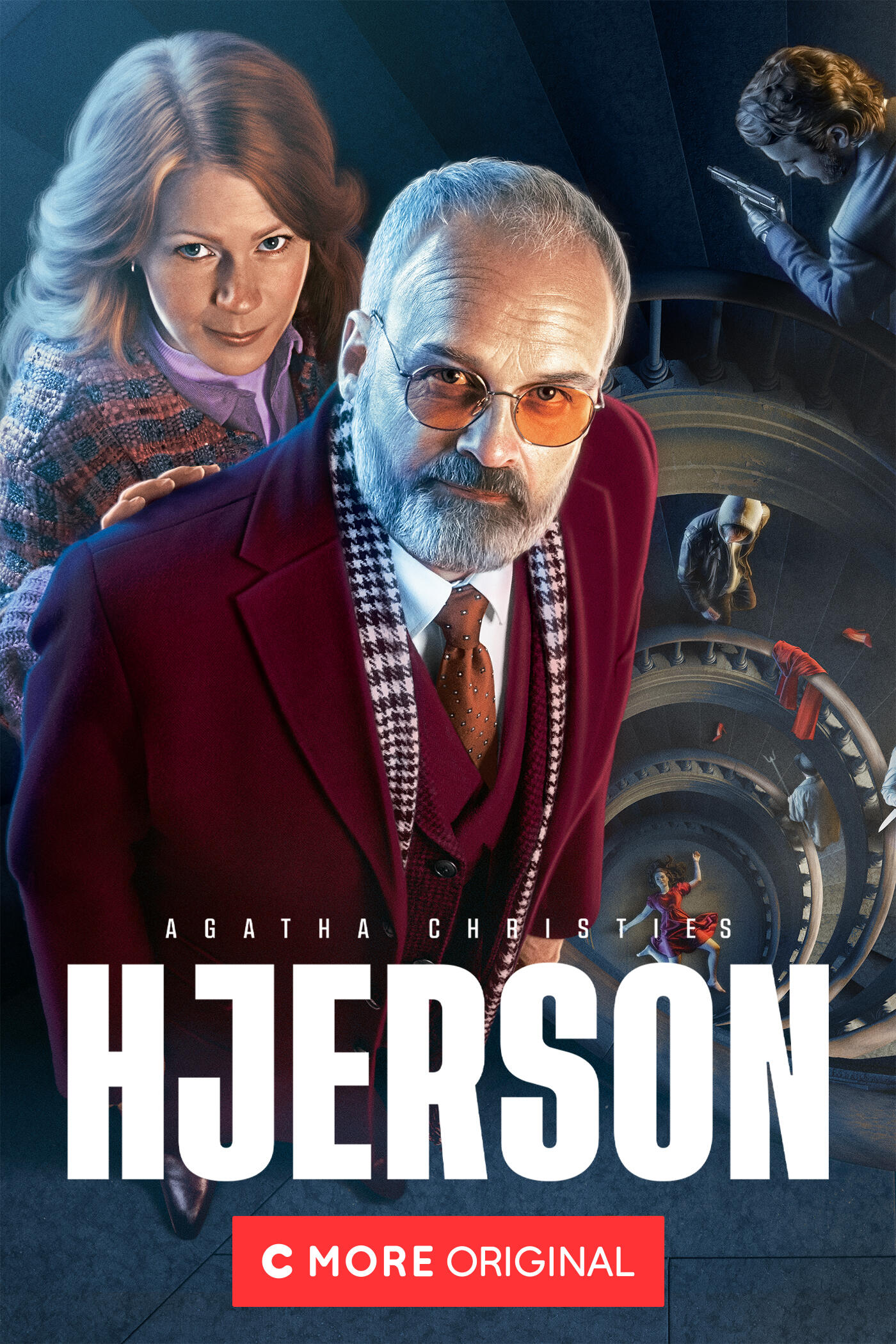 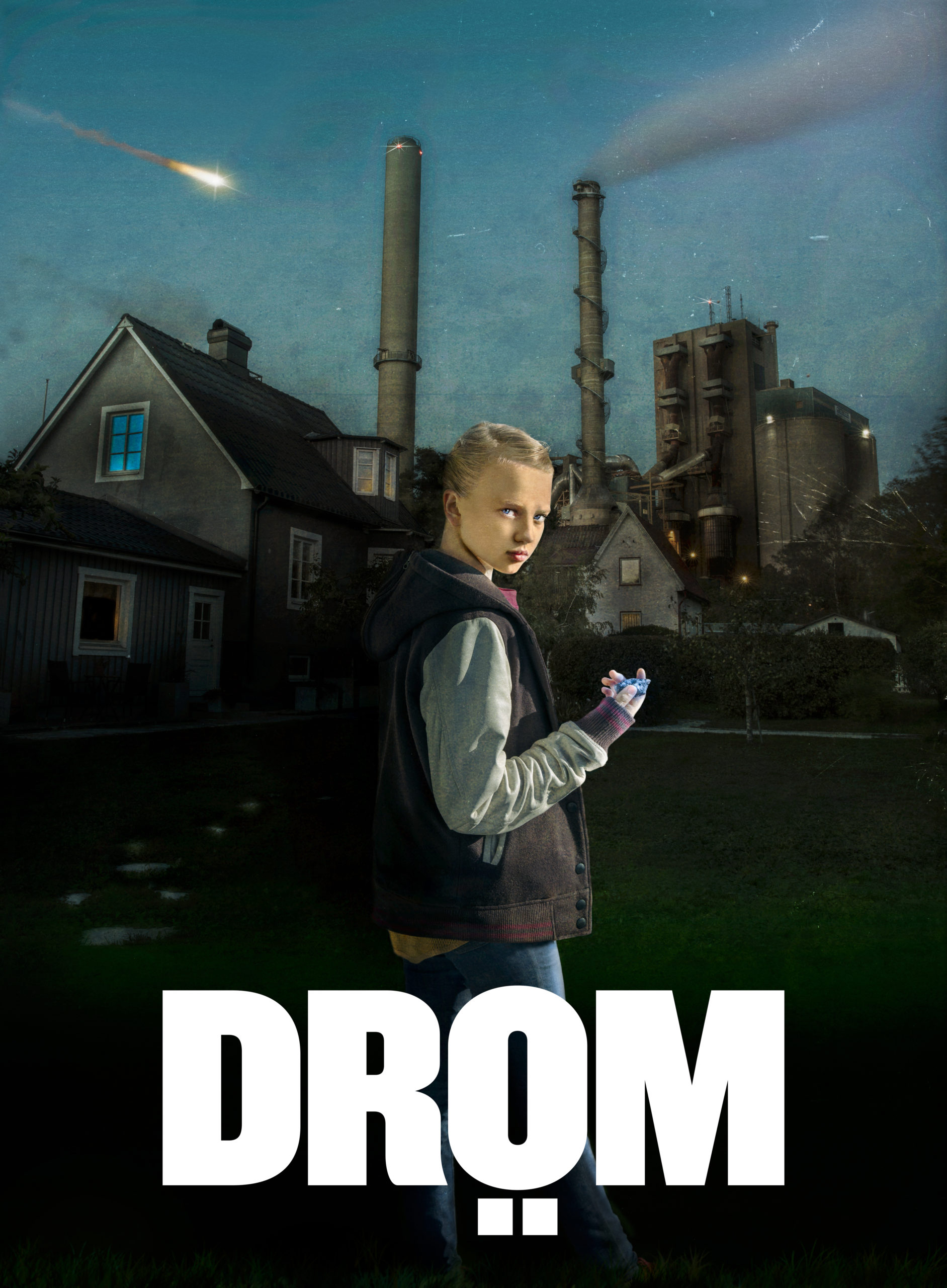 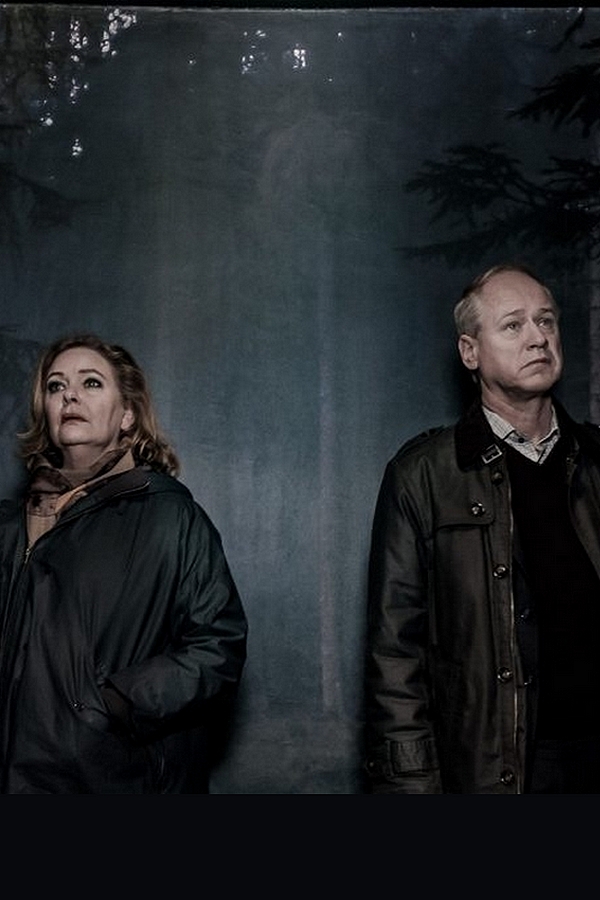 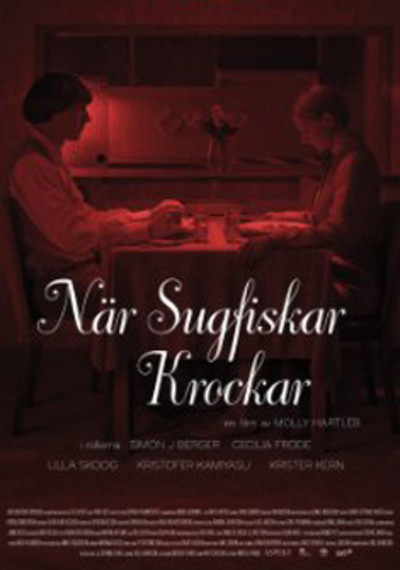