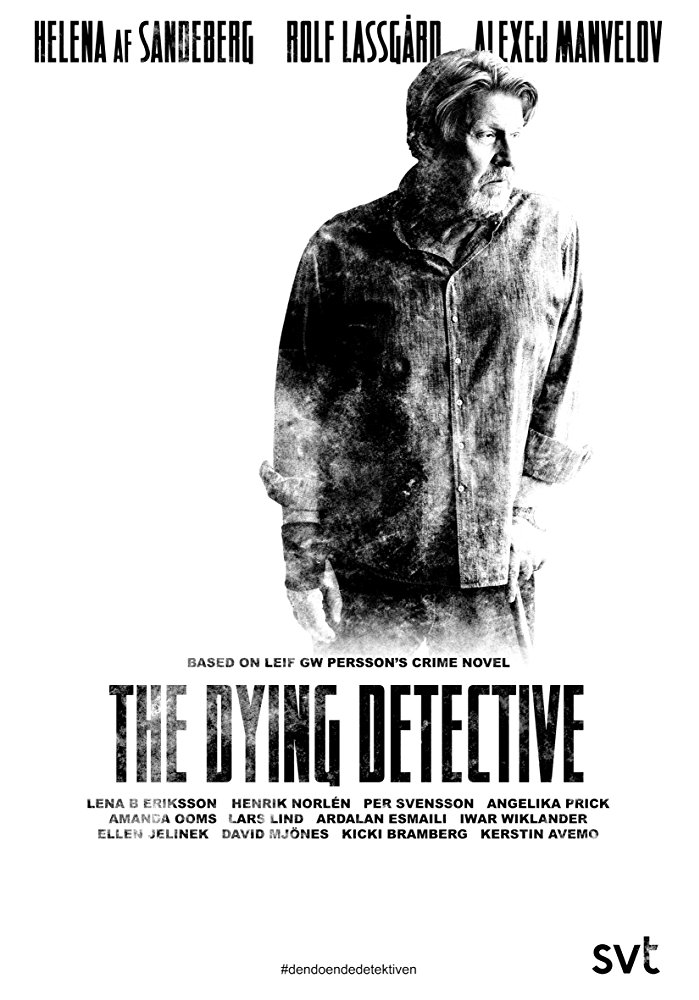 Retired Chief of the National Crime Police and Swedish Security Service Lars Martin Johansson has just suffered a stroke. He is paying the price for a life of excess – be it stress, good food or fine wines. He has dangerously high blood pressure and his heart could fail at the slightest excitement. In the hospital, a chance encounter with a neurologist who confides an important piece of information about the rape and murder of a nine year-old girl 25 years earlier invigorates Lars Martin Johansson’s unparalleled police instincts. However, the period for prosecution expired only weeks earlier and that isn’t the only limitation. Lars Martin Johansson is determined to solve the atrocious crime – from his deathbed.

The Dying Detective is a three-episode TV series written by Sara Heldt for SVT (Swedish National Television), adapted from the novel of the same title by Leif GW Persson. 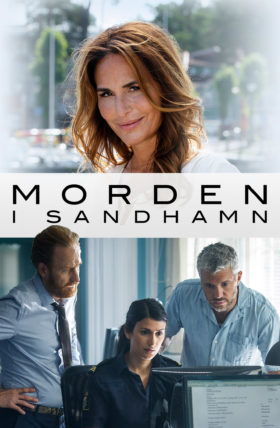 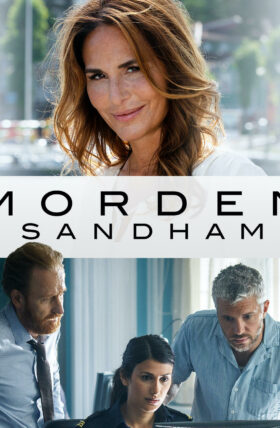 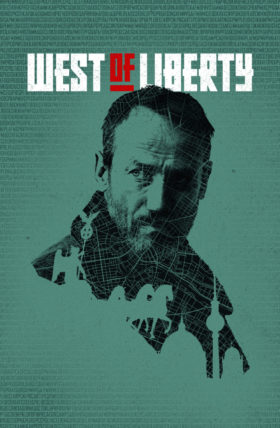 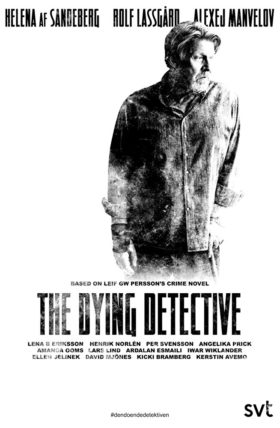 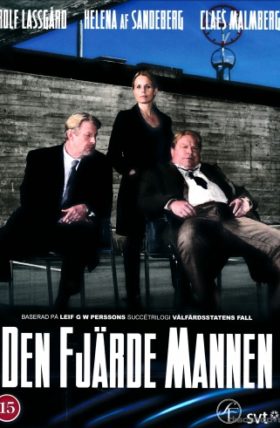 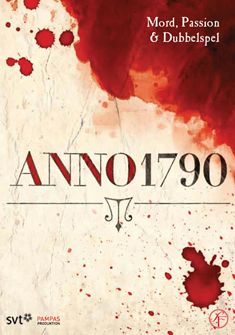 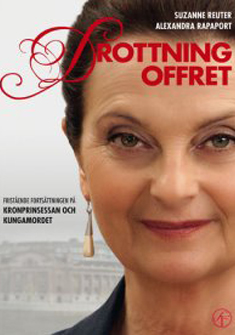 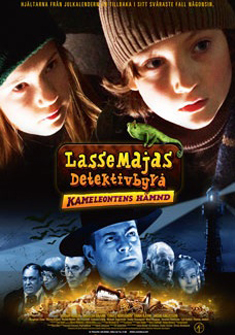 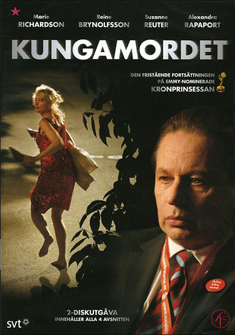 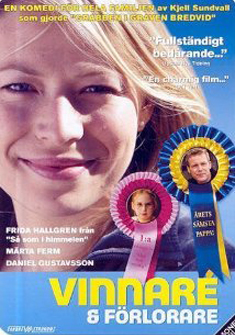 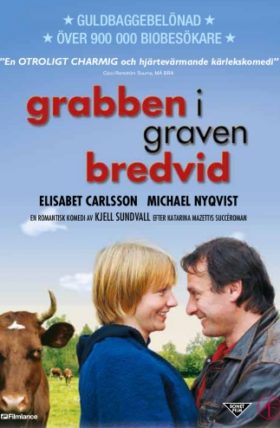 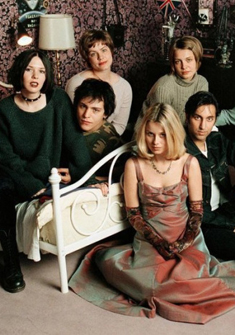 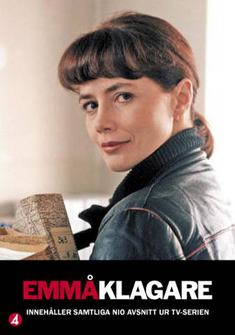 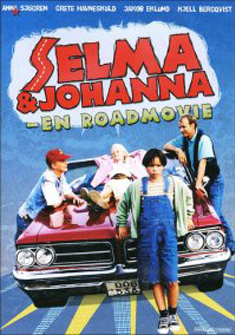