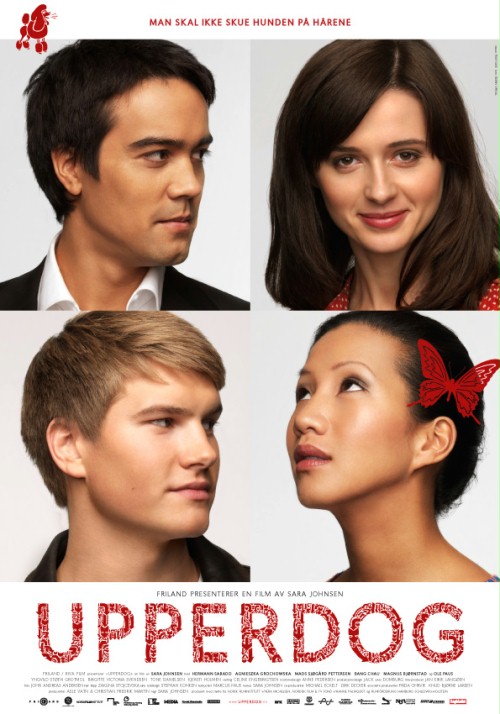 As young children, half-siblings Axel and Yanne are adopted to Norway. They are separated on arrival, he to material wealth on Oslo's west side, she to an average family on the east side. In contrast to her younger brother, Yanne remembers their journey to Norway, but she has no idea where he might be now. All this is about to change, however, as Yanne's Polish friend Maria starts working as a maid for Axel's parents, there discovering a photograph of a young boy. Maria has seen the same picture on the wall of Yanne's flat. She decides to reunite them. But before having time to realize the consequences, she sets in motion a chain of events which throws many people into emotional turmoil. 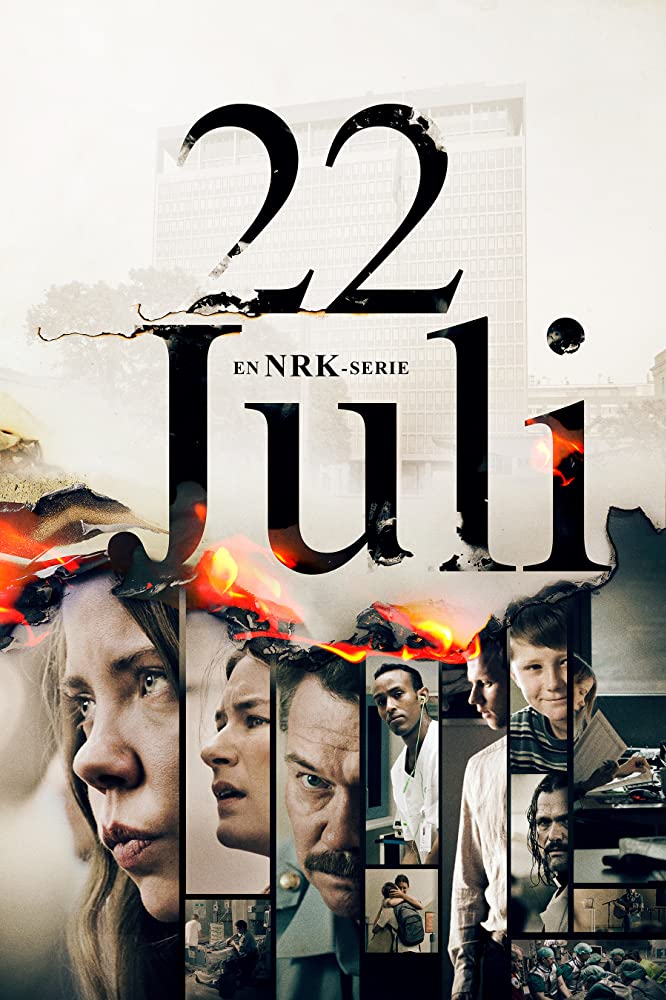 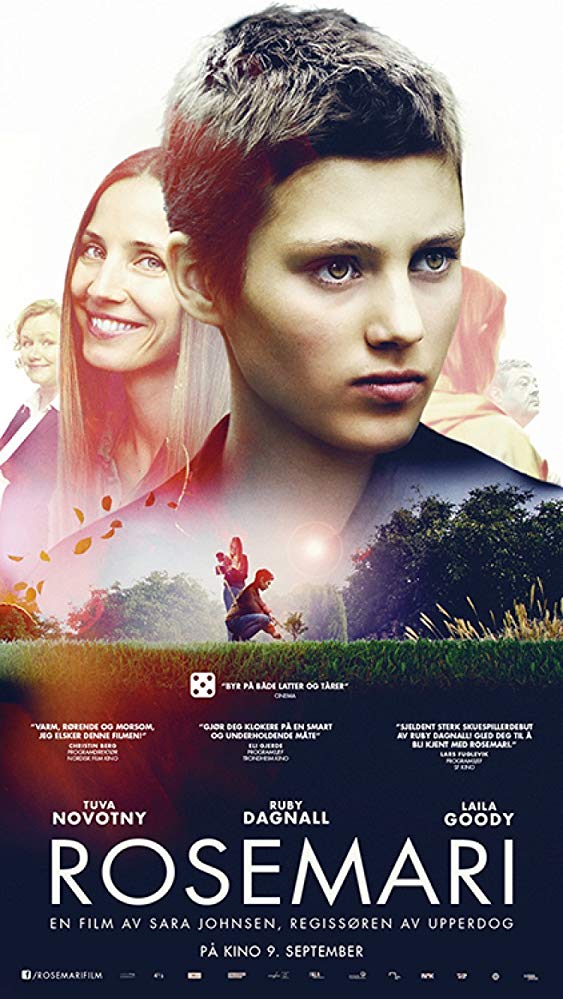 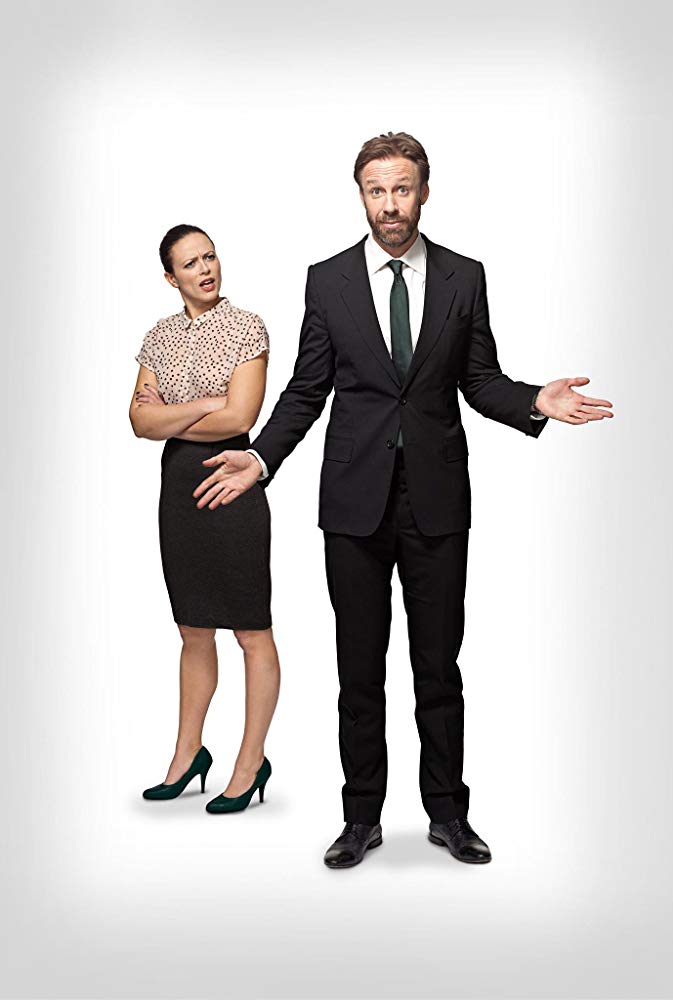 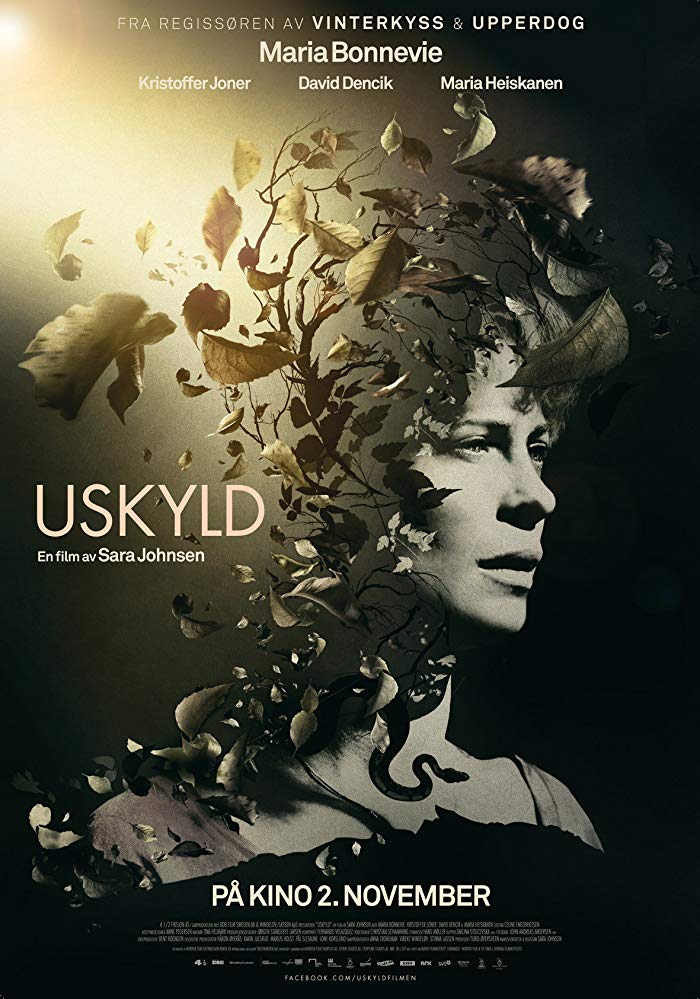 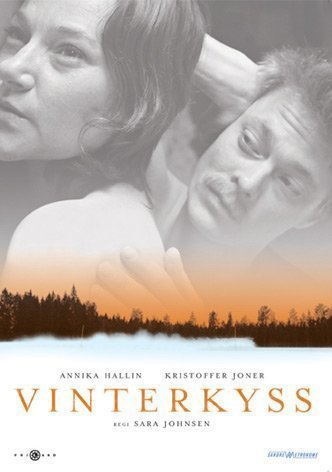 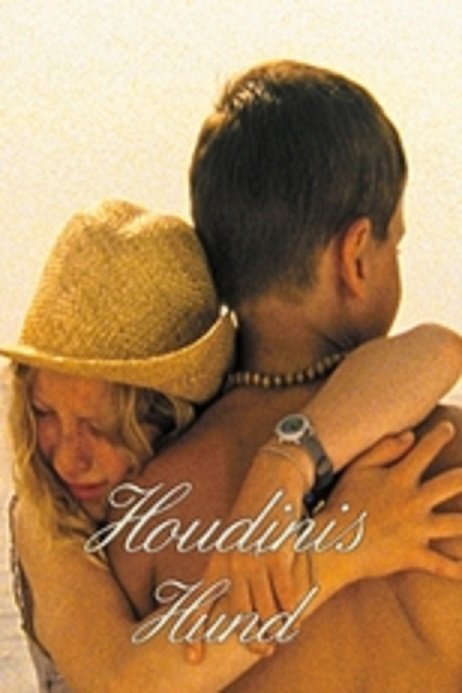 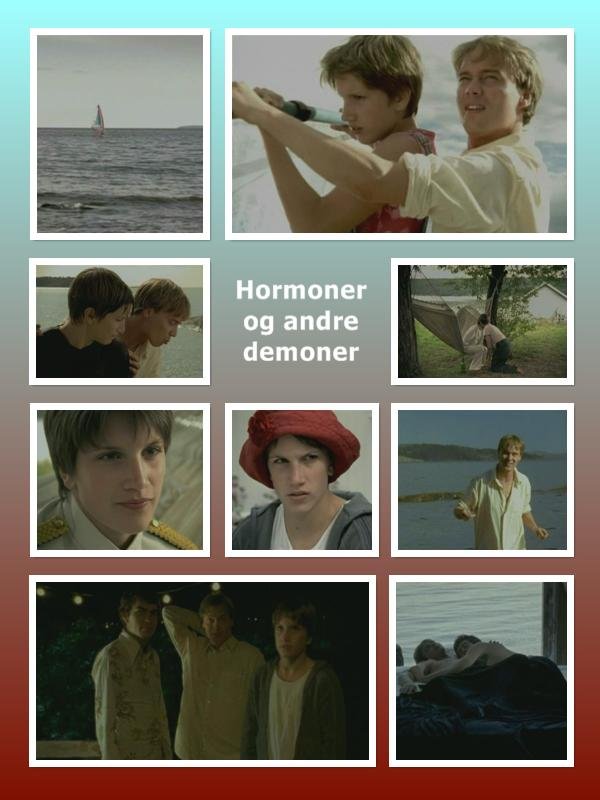 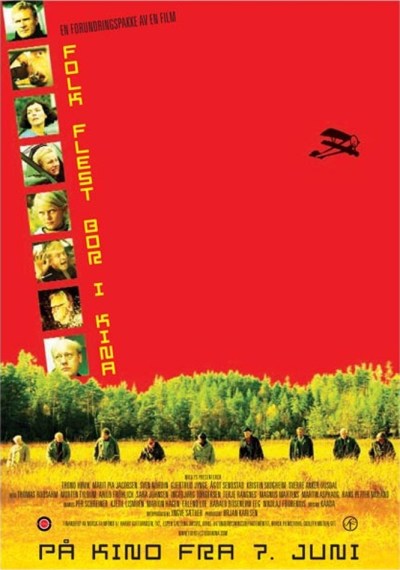