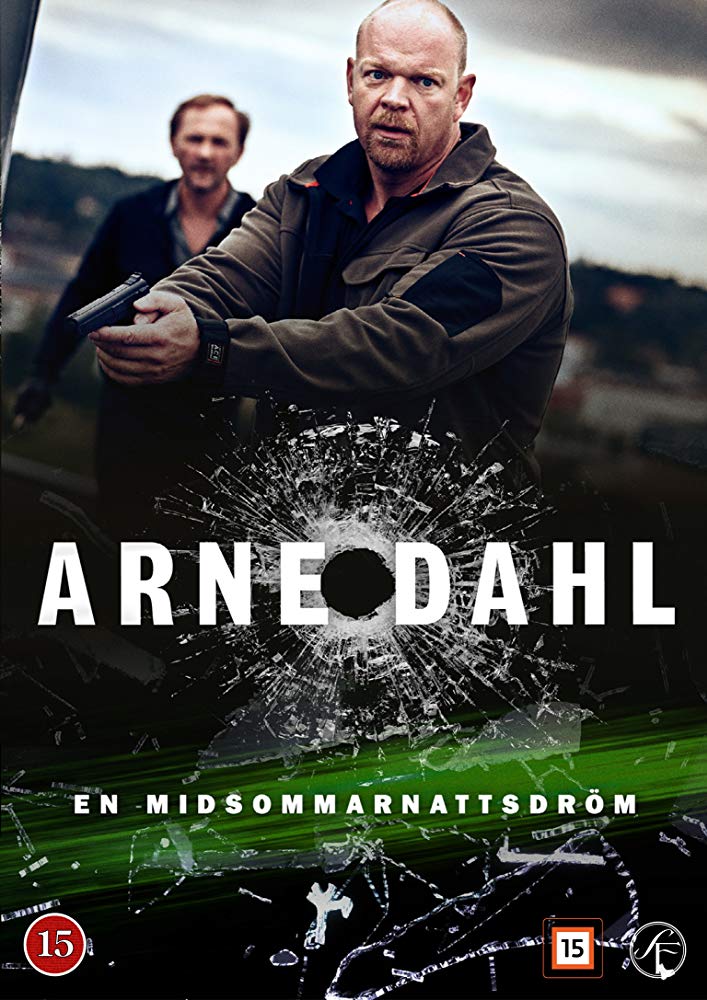 A series of brutal murders of Polish women hiding out in Sweden is the new A Unit's first assignment. The victims turn out to be key witnesses in a big case against the Polish mafia. Three of them are found murdered within a couple of days, and two are missing. The hope is that the missing women are still alive. Chief Inspector Kerstin Holm gets the case, and the hunt for a ruthless murderer and his shady victims begins. 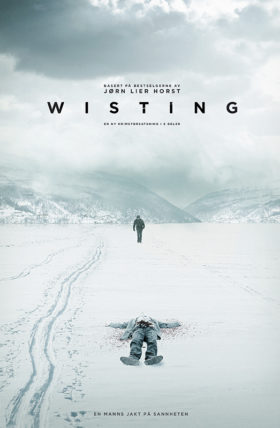 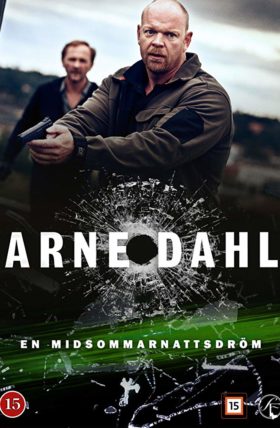 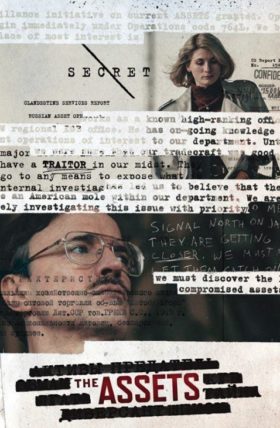 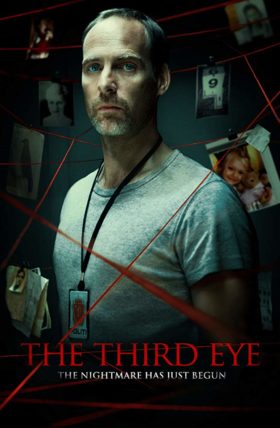 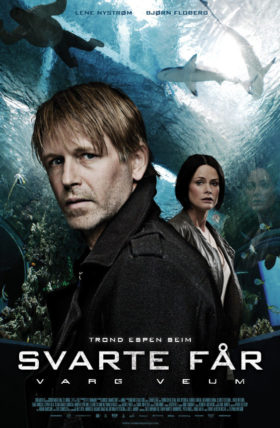 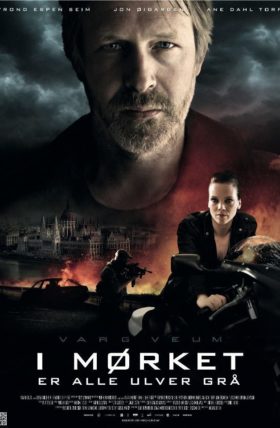 At Night All Wolves Are Grey 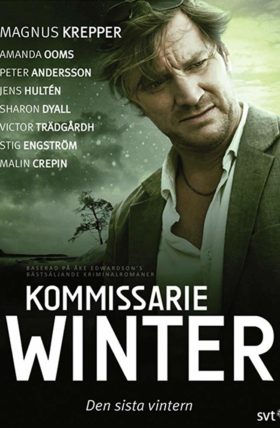 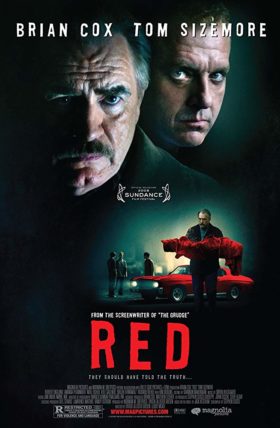 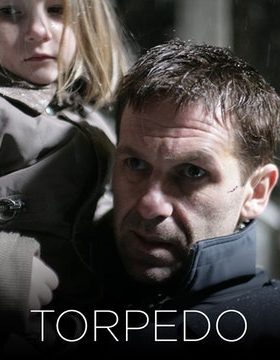 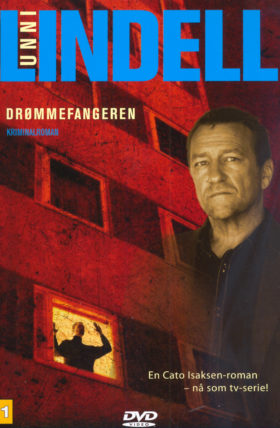 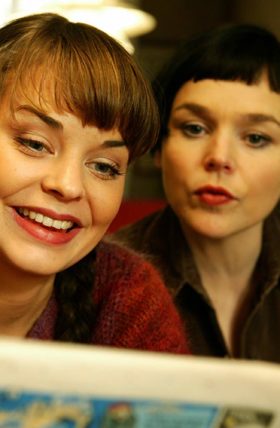 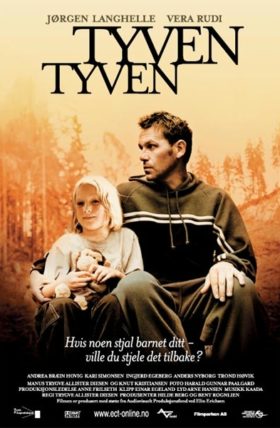 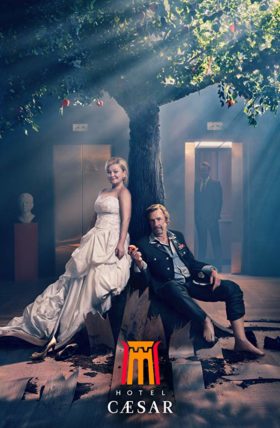 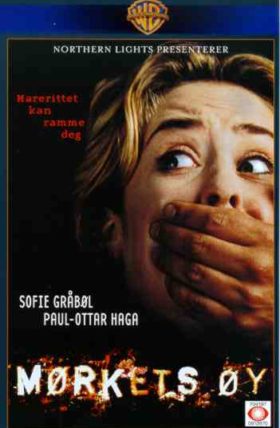