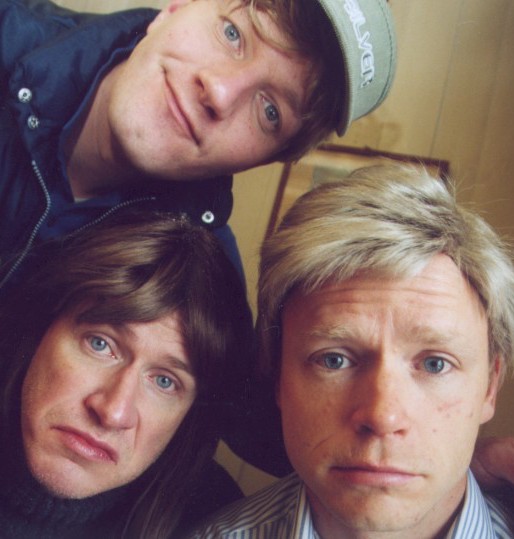 Åpen post was a Norwegian sketch comedy television program that ran on the Norwegian state channel NRK from 1998 till 2002. It was created and hosted by Harald Eia and Bård Tufte Johansen. The show started in a talk show format with interviews and guests but later leaned more towards being a pure sketch show. The show became one of Norway's most popular TV productions. 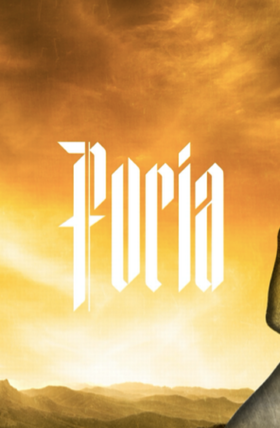 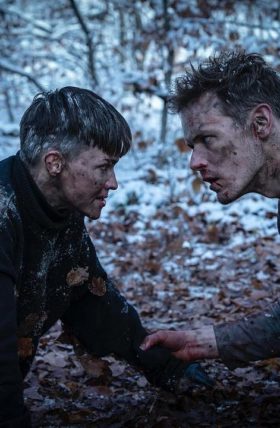