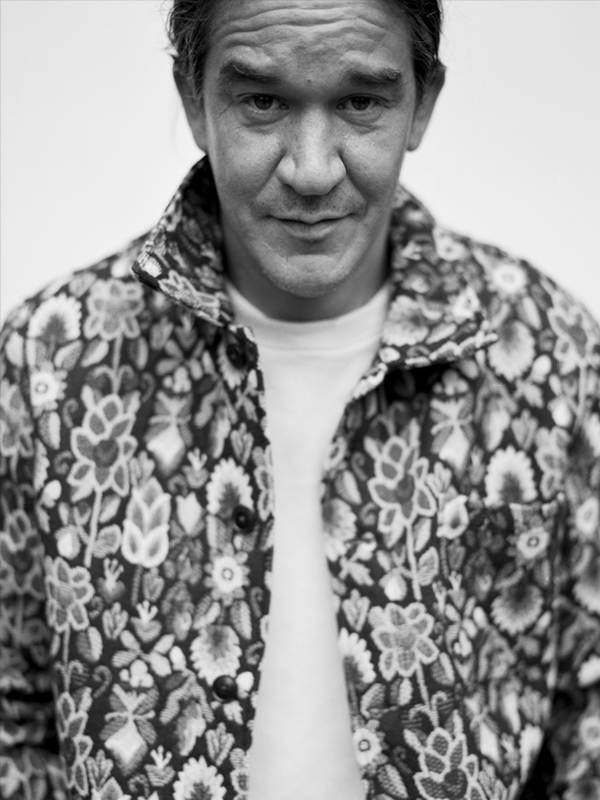 Daniel Espinosa is one of the top directors in the world and the most commercially successful Swedish director of all time. With several major Hollywood productions under his belt, Espinosa has time and time again showcased an ability to excel no matter what the genre, effortlessly moving between drama and thriller to action and sci-fi.

Espinosa’s breakthrough as a director came in 2010, when Easy Money, one of the most successful Swedish films ever made, premiered and instantly became a box office hit. Going on to receive massive international acclaim, the film paved the way for Espinosa’s first American feature film, Safe House (2012), starring Denzel Washington and Ryan Reynolds. It too was a great success, topping the U.S. box office for two weeks and grossing over $200 million worldwide, a record among Swedish directors.

In 2017, Espinosa’s sci-fi film Life was released, starring Jake Gyllenhaal, Rebecca Ferguson and Ryan Reynolds. Life was recognized for its realistic depiction of life on a space station, and for its terrifying extraterrestrial antagonist.

Daniel Espinosa is director of the much-awaited Morbius (2022), Sony’s Spider-Man spinoff, with Oscar-winning actor Jared Leto in the leading role. 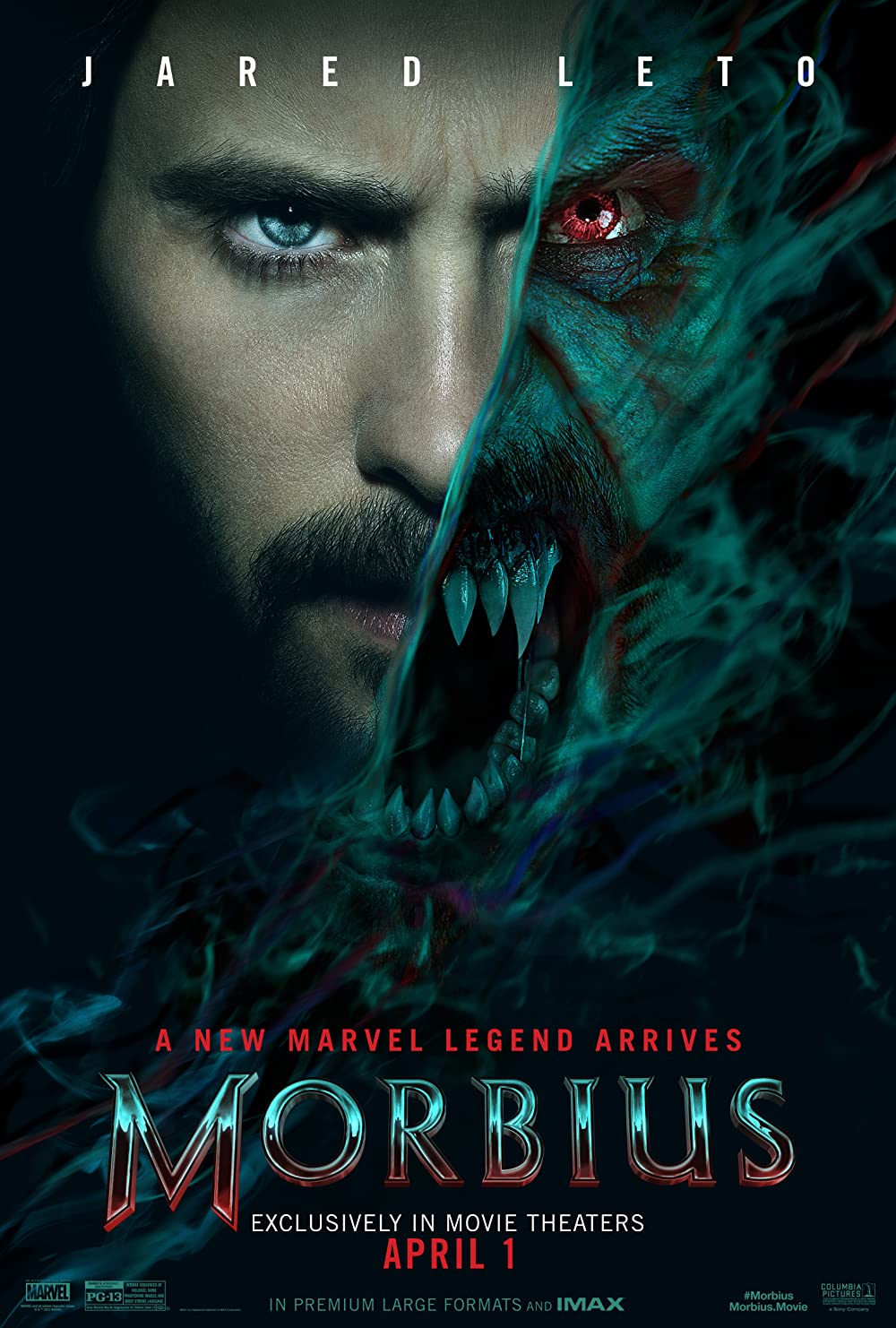 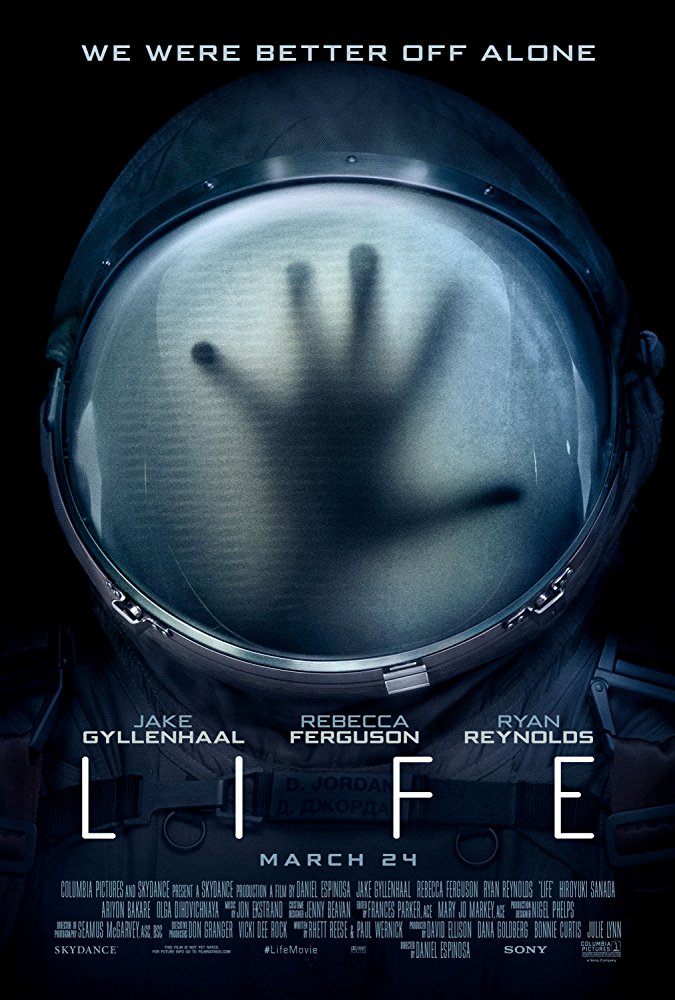 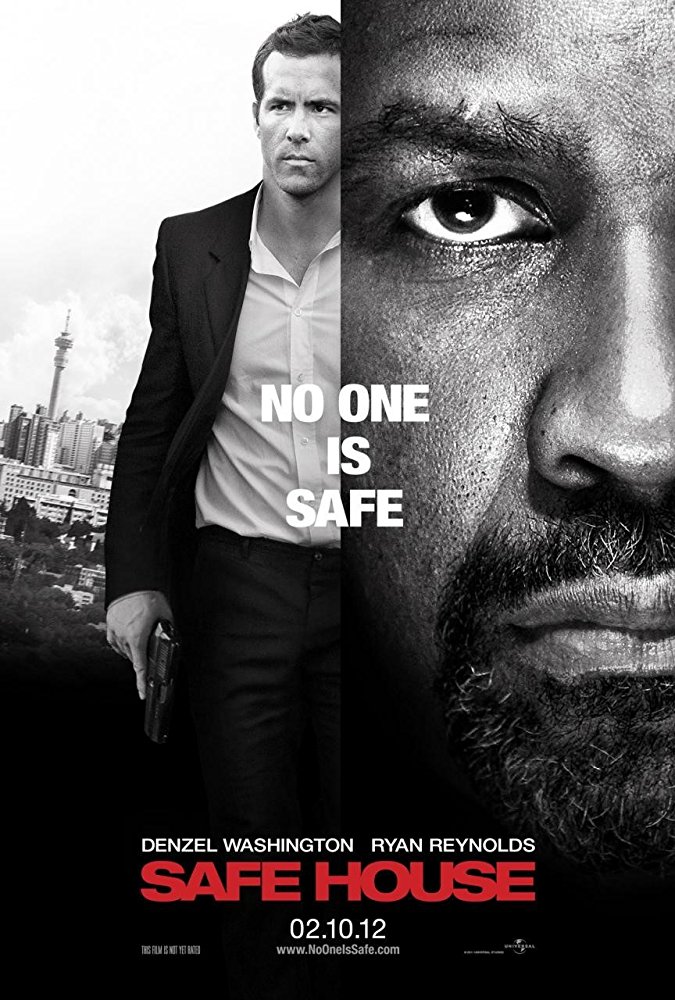 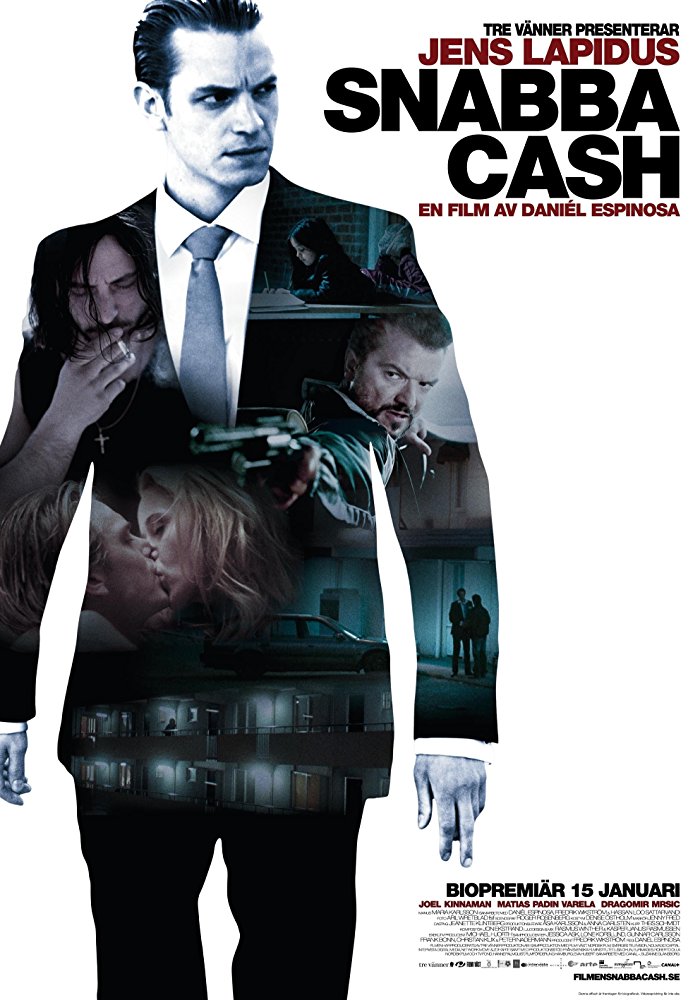 Today marks the premiere of Daniel Espinosa’s Morbius – the latest movie in Sony’s Spiderverse and which features one of Spider-Man’s most notable villains.

Exclusively released in cinemas today, the film follows one of the most compelling and conflicted characters of the Marvel characters, the enigmatic antihero Michael Morbius (played by Oscar winner Jared Leto). Dangerously ill with a rare blood disorder and determined to save others suffering his same fate, Dr. Morbius attempts a desperate gamble. While at first it seems to be a radical success, a darkness inside him is unleashed.

This origin story follows the enigmatic antihero Michael Morbius, a biochemist suffering from a rare blood disorder. In search of a cure, Morbius injects himself with an experimental serum. What at first appears to be a radical success soon reveals itself to be a remedy potentially worse than the disease itself.

Daniel Espinosa is set to direct Morbius, Sony’s Spider-Man spinoff, with Oscar-winning actor Jared Leto signed on to star in the feature. The project is based on the Spidey antihero Morbius the Living Vampire, a former biochemist who in an attempt to cure a fatal blood disease injected himself with a treatment serum derived from bats and thus became Morbius.

The film was penned by the team of Burk Sharpless and Matt Sazama, the duo who created Netflix’s Lost in Space remake.

Sony has not dated the film, but the movie will likely be slated soon as production is expected to start sometime this year.

Espinosa has strong ties to Sony after directing the sci-fi thriller Life starring Jake Gyllenhaal and Ryan Reynolds, and is also developing the Afghanistan War pic Red Platoon for the studio. 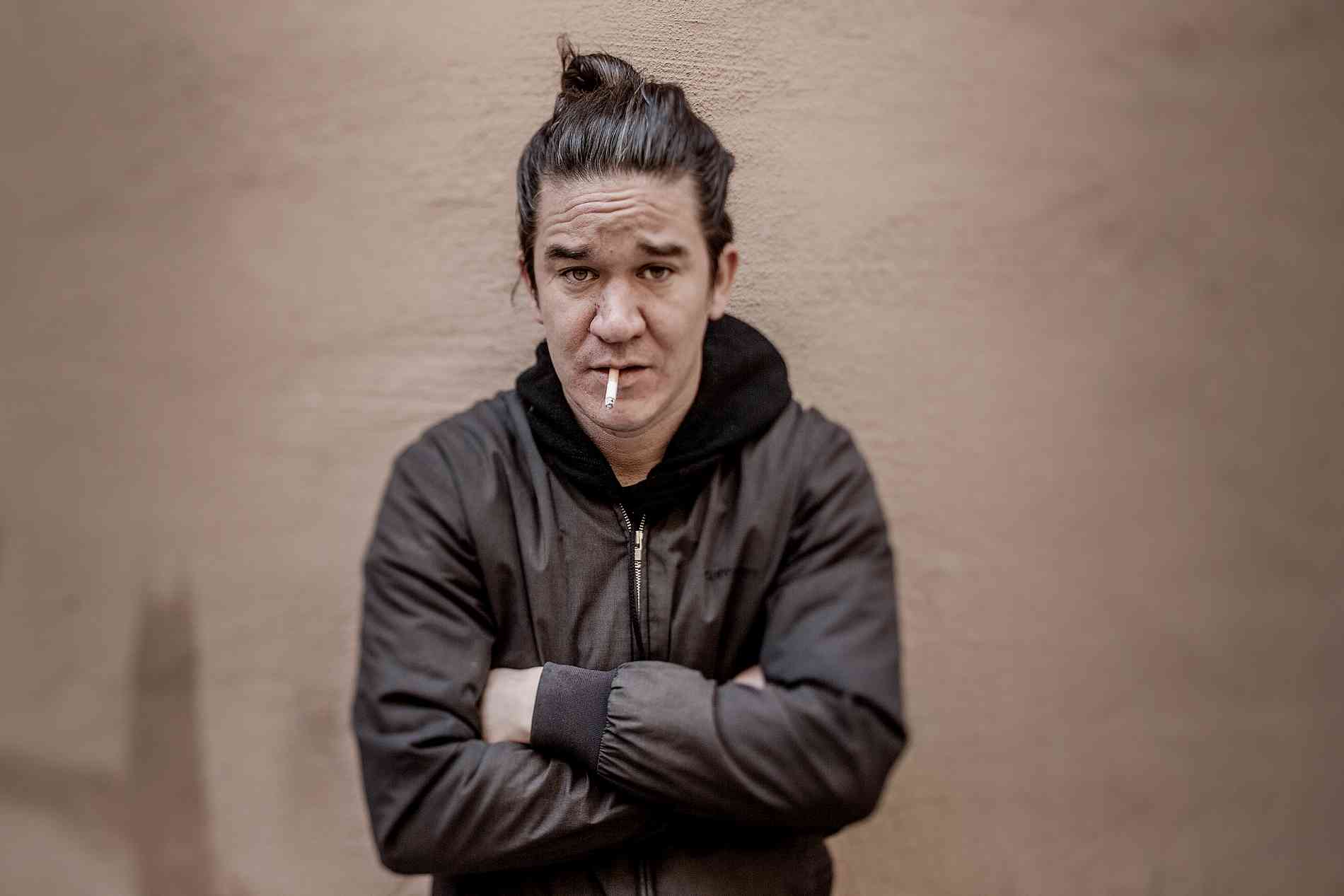 We are extremely proud to present our first client: Daniel Espinosa.

Daniel Espinosa is one of the top directors in the world and the most commercially successful Swedish director of all time. With several major Hollywood productions under his belt, Espinosa has time and again showcased an ability to excel no matter what the genre, effortlessly moving between drama and thriller to action and sci-fi. Watch this space for news about Espinosa’s exciting upcoming projects.

We will shortly reveal the next addition to our select list of top directors. Stay tuned!