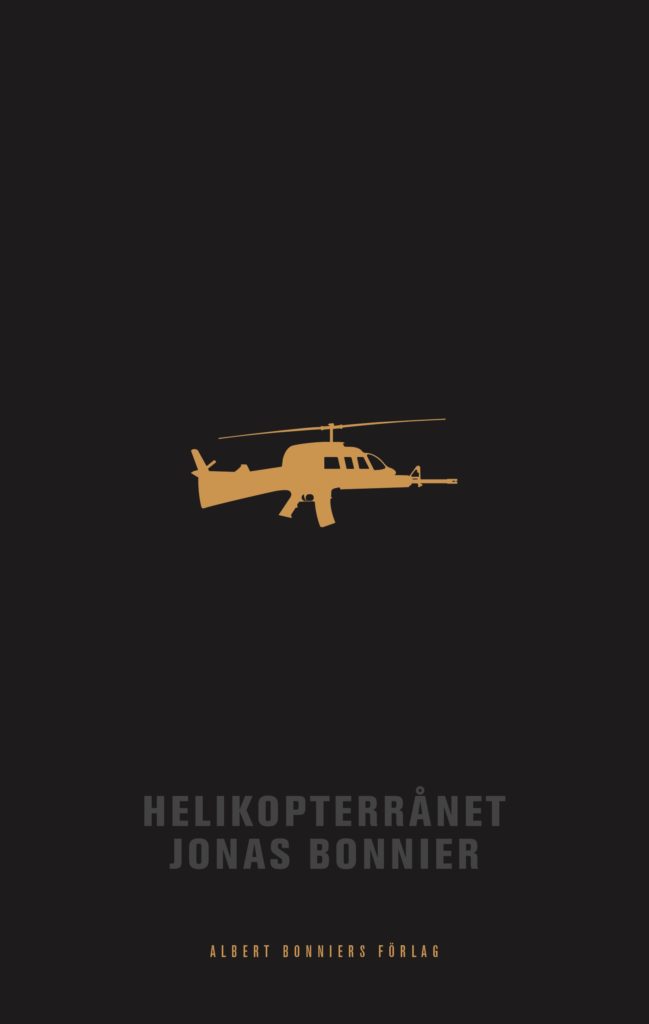 Fun, thrilling and utterly captivating, The Helicopter Heist is the page-turning inside account of how four young men from the Swedish suburbs, each of a different nationality, pulled off “one of the most spectacular heists of all time” (TIME Magazine).

Until now, the four robbers have never spoken publicly about what went down before and during the audacious raid in which all emerged unscathed. Through meticulous research and countless interviews with the four men, Jonas Bonnier has crafted a wildly entertaining roller coaster ride of a novel, based on the true events of September 2009’s spectacular heist that stunned the police and turned four gangsters into heroes. “It was a heist right out of the movies: Thieves lowering from a helicopter, a huge lump of cash and an audacious twist in the plot that any crime writer would be proud of.” (CBS)

“Bonnier’s novel is a rapturous account of the biggest, and perhaps most audacious, heist ever to occur in Europe. Meticulously researched, this thriller unfolds with incredible humanity, capturing the wit and intelligence of the men and women who executed a true crime so wildly far fetched it seems the stuff of fiction.”
-Jake Gyllenhaal

“Unputdownable. Four diabolically brilliant criminals, one stolen helicopter, and enough dynamite to blast through a G4S roof—definitely the heist of the century. Bonnier’s intensive research and in-depth interviews offer unparalleled characterization and a heartfelt human voice in this real-life thriller. Oceans 11 meets Heat with a Swedish twist.”
-K.J. Howe

Korea, The Wing of Thinking

Netherlands, The House of Books 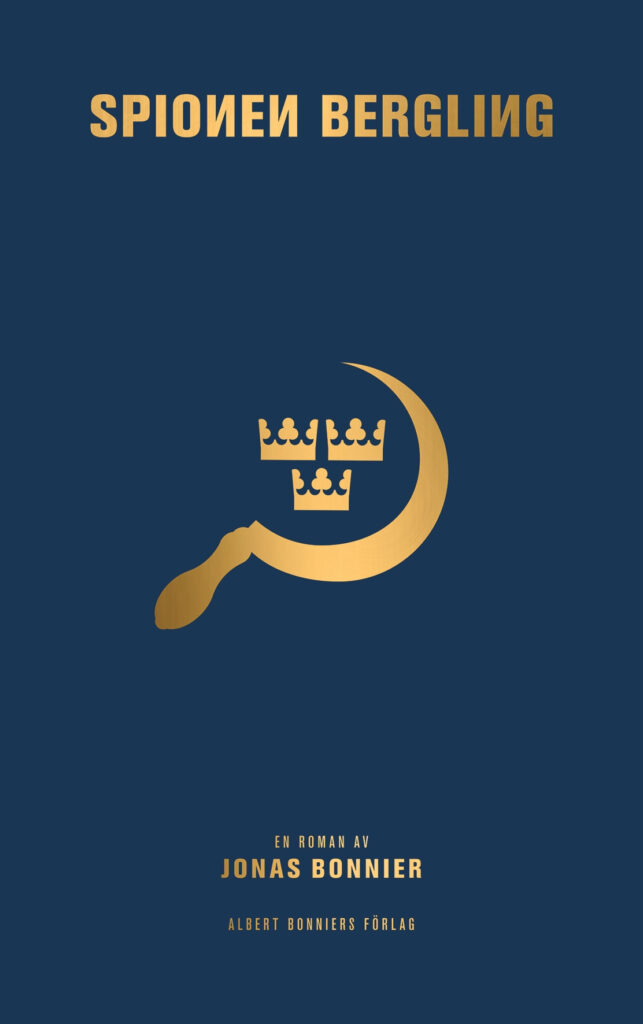 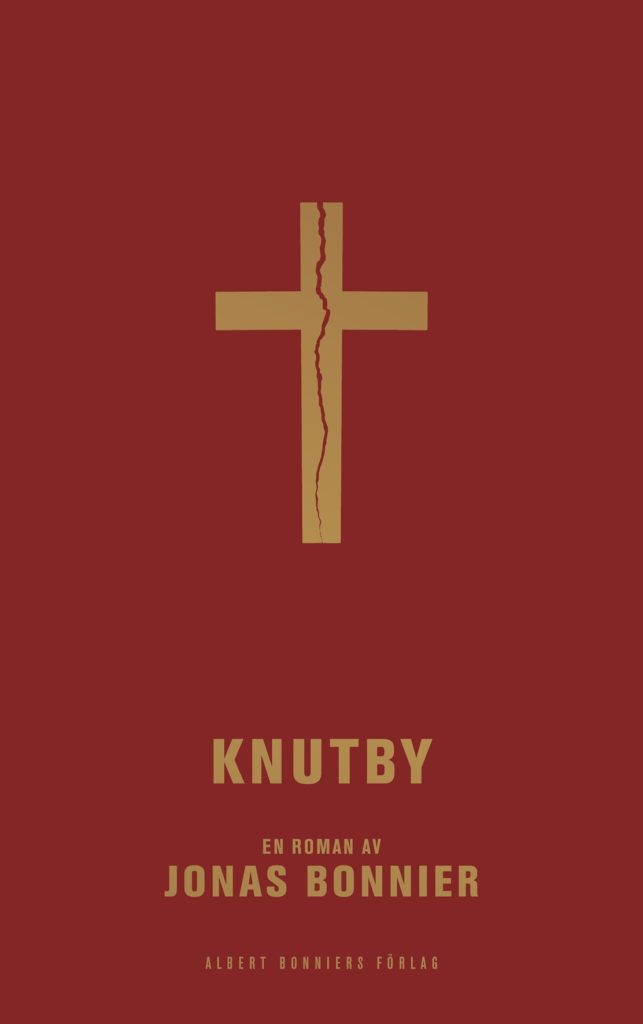